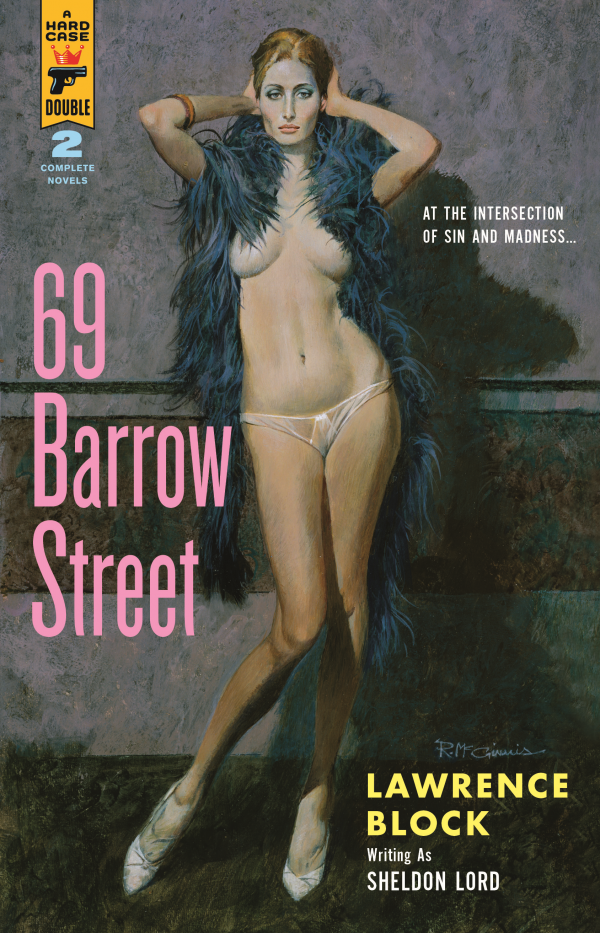 At The Intersection Of Sin And Madness…

Greenwich Village: home to every form of depravity and perversion known to man…or woman.

It’s on the streets of the Village that Ralph met Stella—but what started as a love affair between a painter and his seductive muse has become torment as he’s found himself drawn into her world of cruel pleasures. It’s a tinderbox of hatred and desire—and when beautiful Susan Rivers moves into their apartment building, tempting Ralph and Stella both, it’s set to ignite.

Published as part of a “Double Novel” with another Lawrence Block story, Strange Embrace.