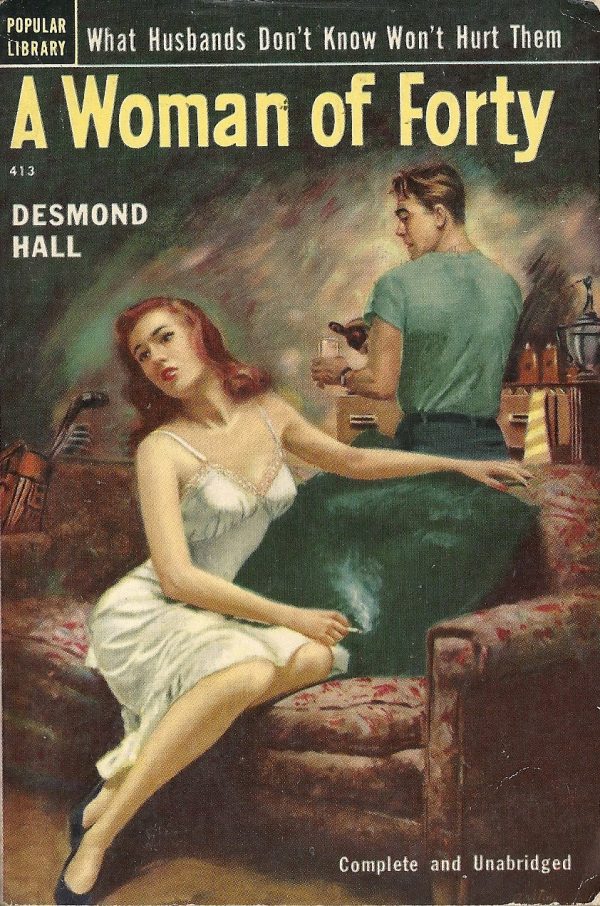 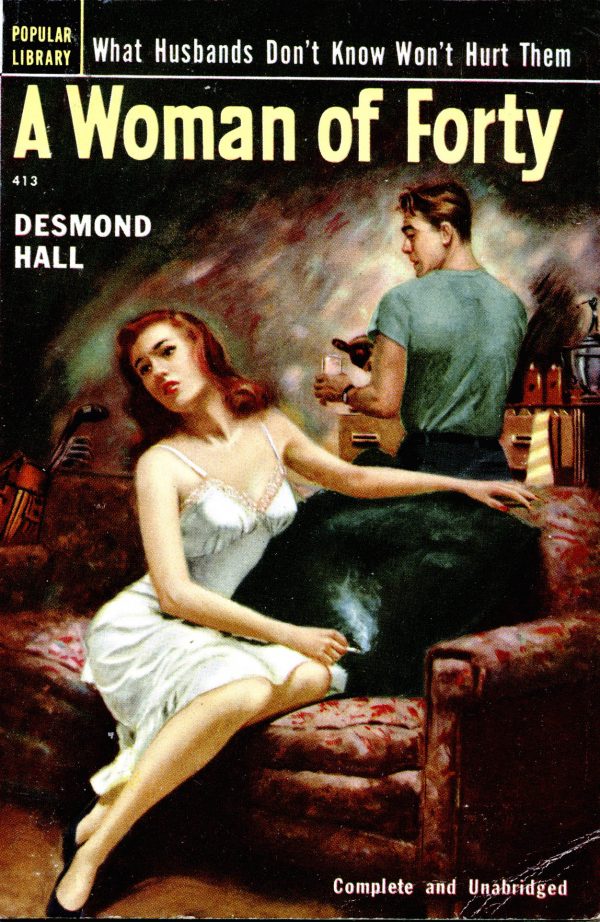 What would you do if you had a million dollars and only a year to live? Would you lie down and wait for death? Or would you pull all the stops and cram a lifetime of living into 365 days? Faced with this problem, Lawrence Herrick decided to buy himself an affair with one of Broadway’s long-legged cover girls. He found what he was looking for at one of Guy Mellor’s wild weekend parties. The girl was lush, red-haired artist’s model, Rusty Otis. She was all any man could want. But Herrick’s first night with Rusty taunted his brain with one question: Was she too much woman for him?