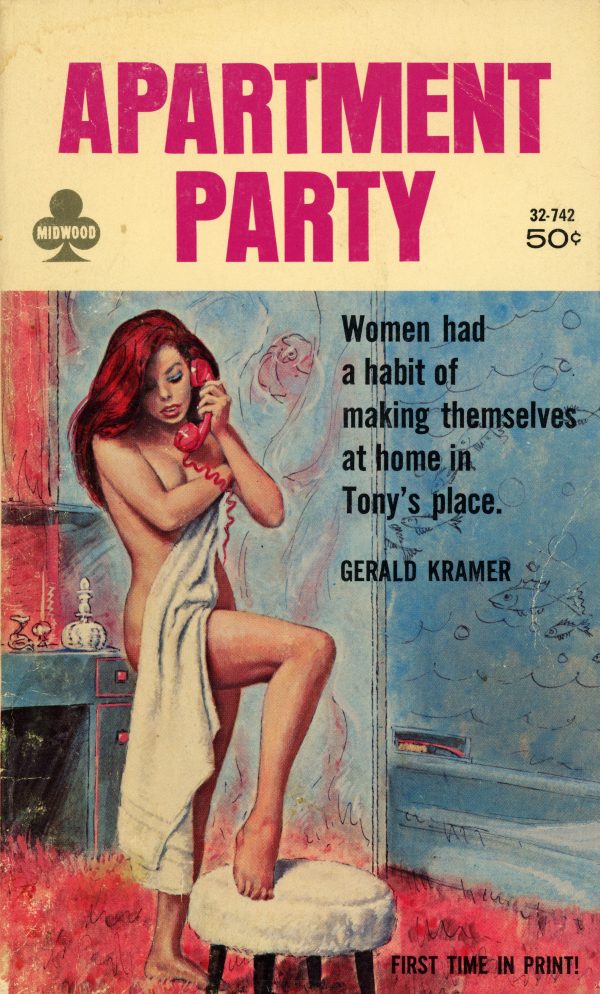 Men envied Tony because his work put him in constant contact with beautiful women. They flocked in from every state in the union, in all shapes, varieties and sizes, all of them in need of work and therefore in need of Tony.
Most of them learned the score fast. They were smart chicks who had come to the big city ready for action ready for the sort of deal Tony proposed. Those that weren’t hip were so few and far between that Tony’s apartment soon became a kind of hotel for women, with a long waiting list and a constant turnover