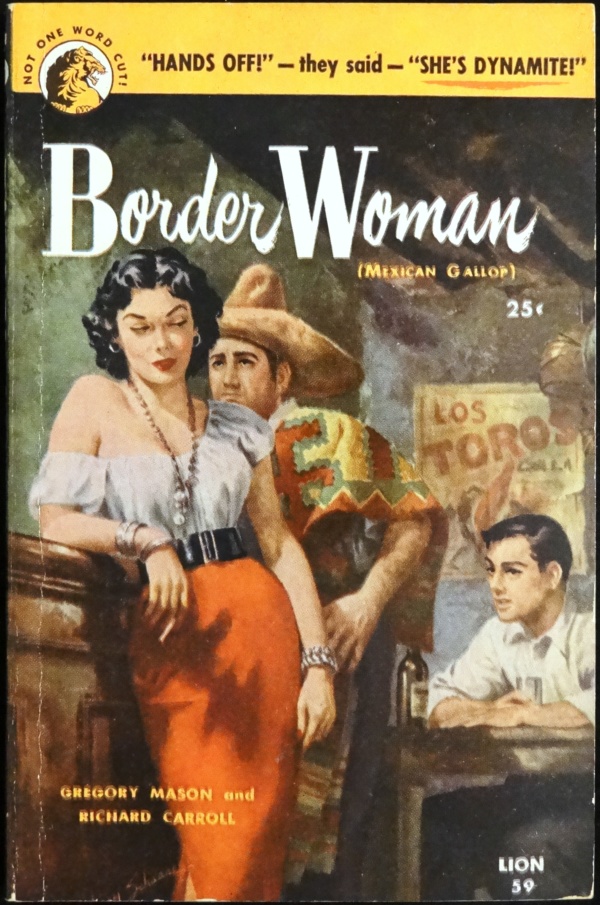 They met in a flaming rebellion — a married American newspaperman and a lusty Mexican soldier-woman. And while the entire nation was afire with terror and death, they loved with a passion that blazed hot as the war itself ! Here is an unforgettable story of action — banditry — lust !