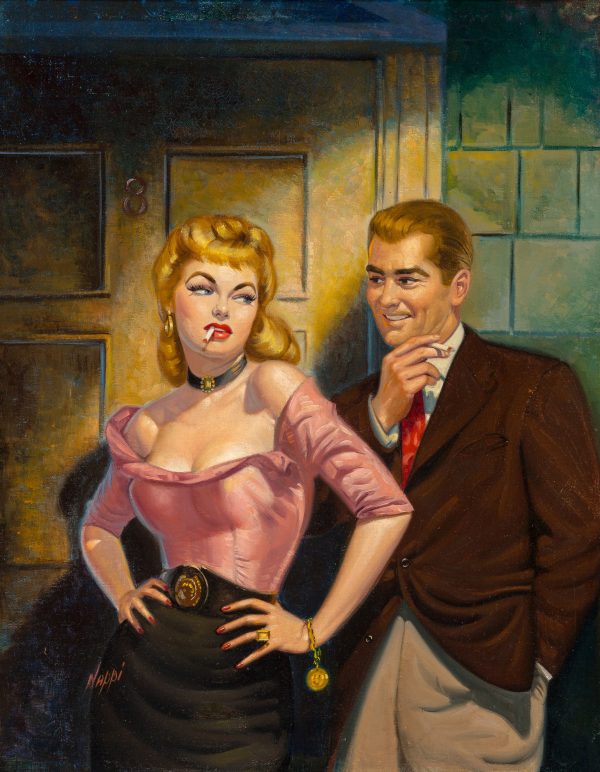 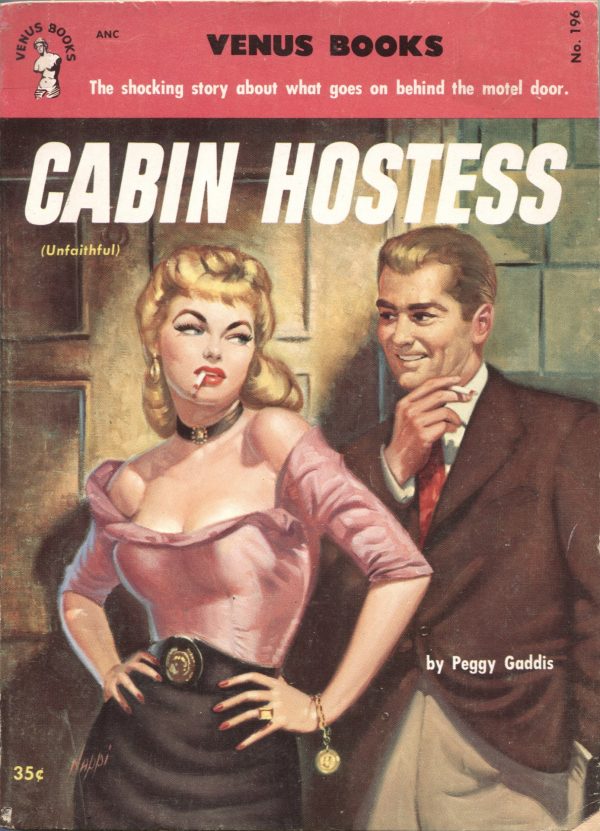 The shocking story about what goes on behind the motel door

WOMAN IN BONDAGE!
This is the revealing story about one woman who was owned body and soul by a ruthless operator. He used her innocence and beauty like commodities—to further his own ends.
She could have freed herself by talking about what went on in the dead of night on the grounds of the Florida motel—but what good would it do her? She was DAMAGED GOODS!
She knew it would take a man made of steel to make a real woman of her again. But what decent man would ever want her—with her past?