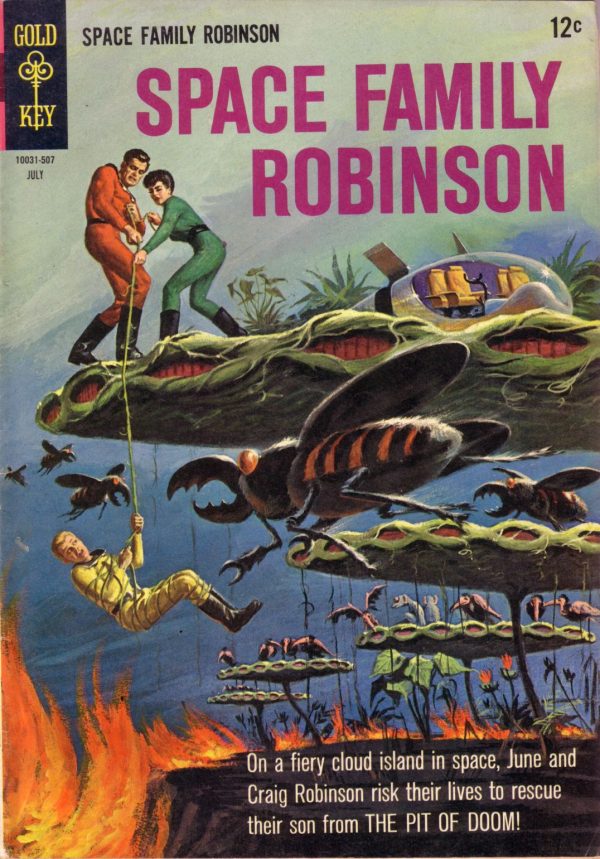 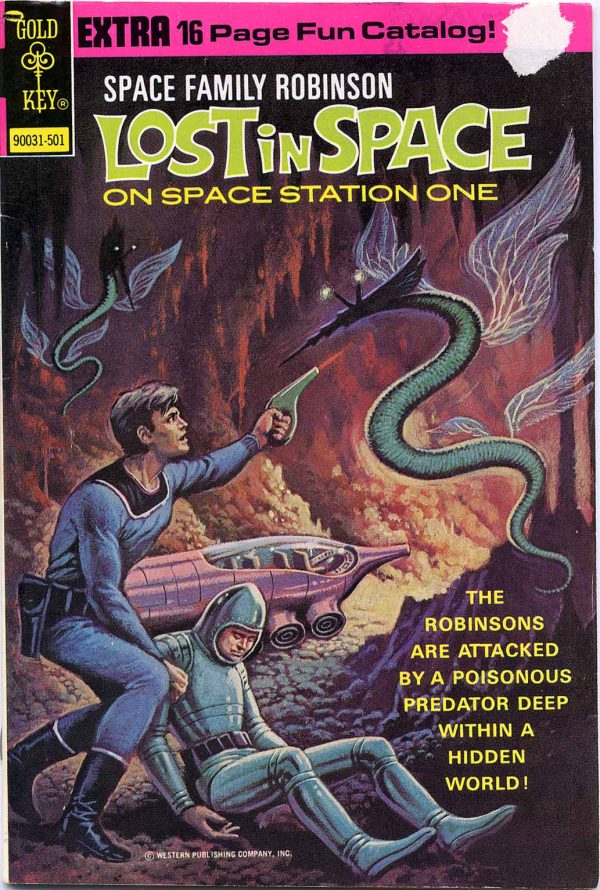 The Robinsons are attacked by a poisonous predator deep within a hidden world! 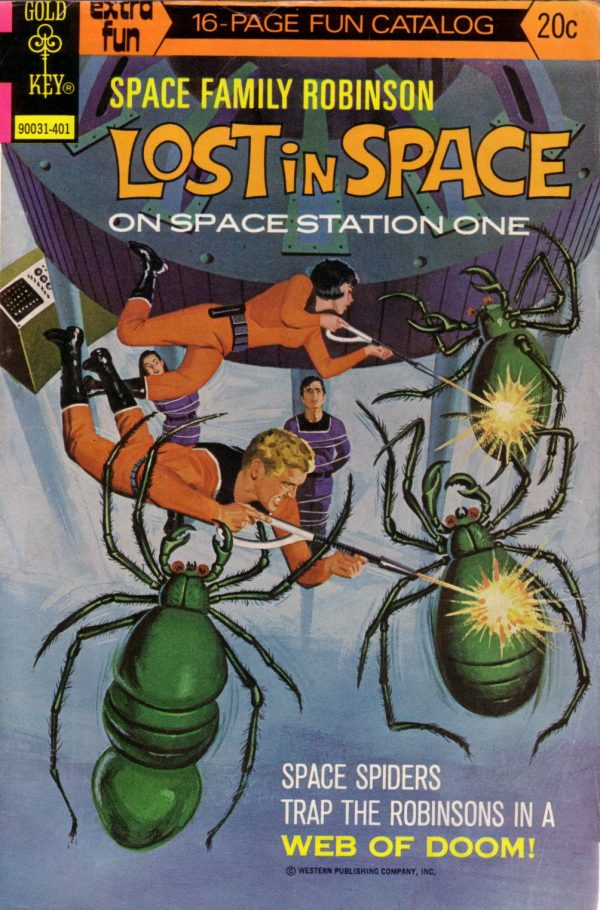 Space Spiders trap the Robinsons in a Web Of Doom! 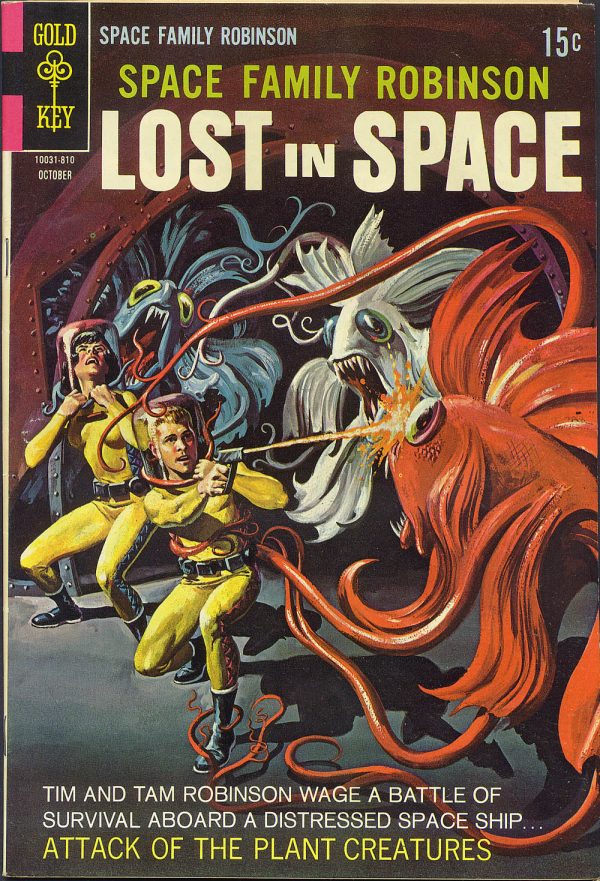 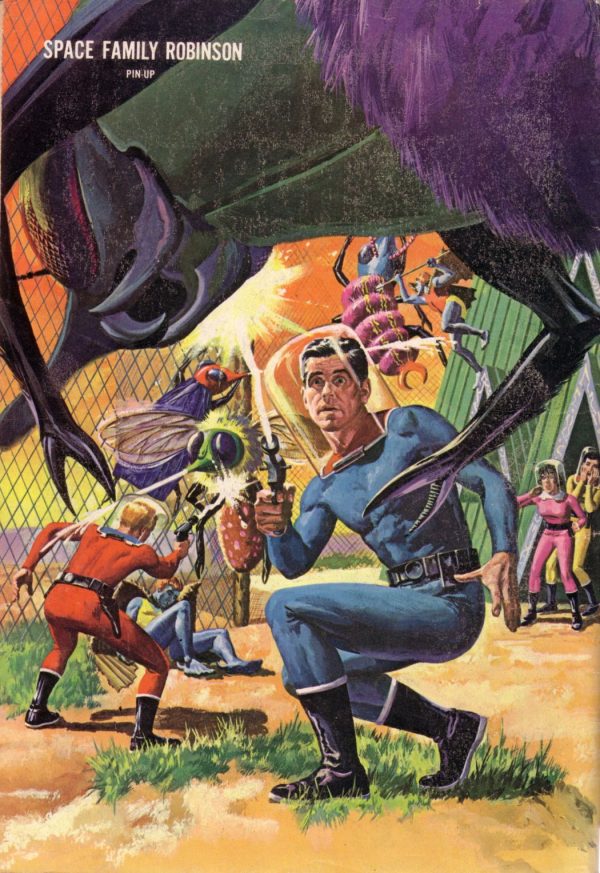 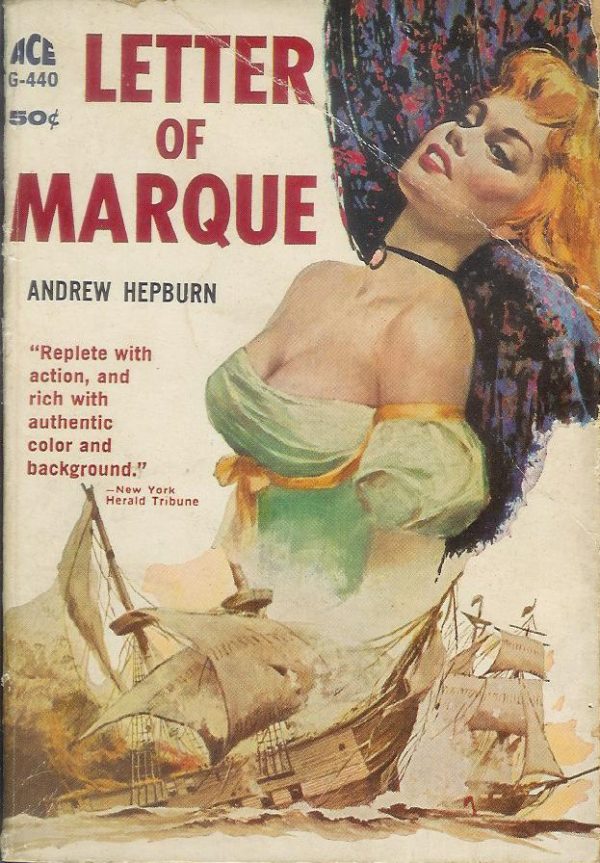 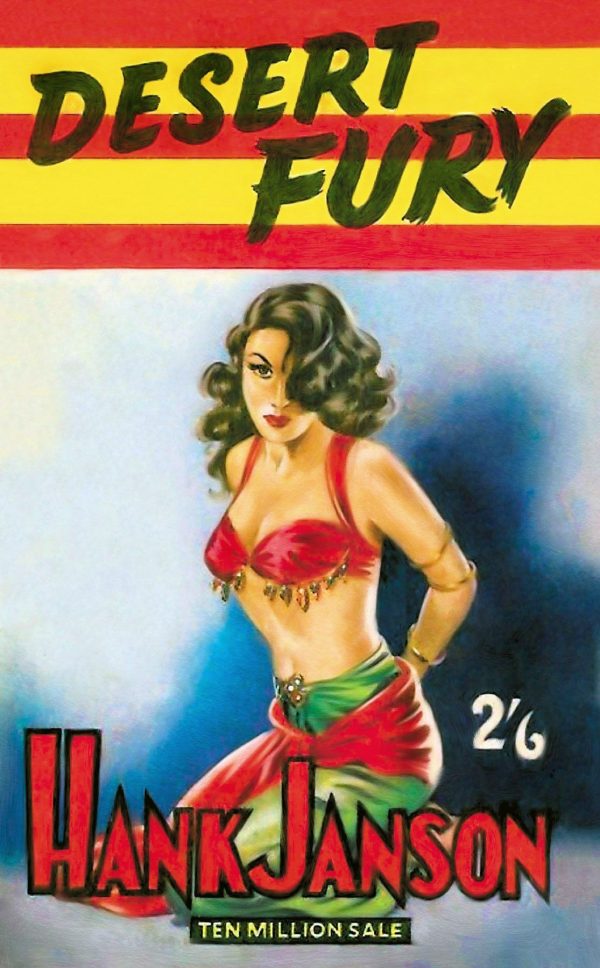 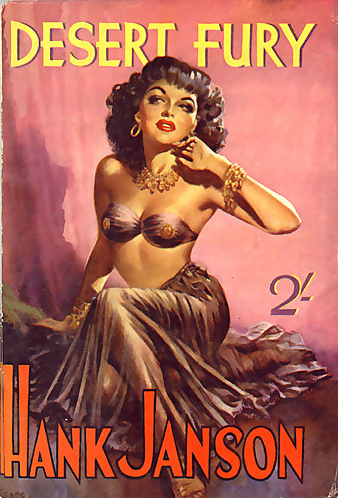 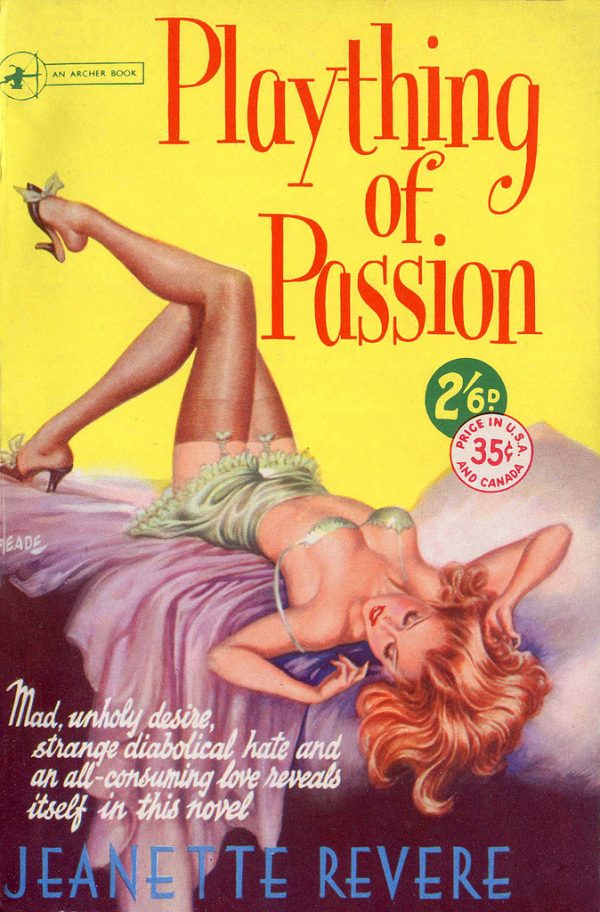 “Be nice to me, Johnny,” the redhead said to Linddell.”I’ve got something you want.” 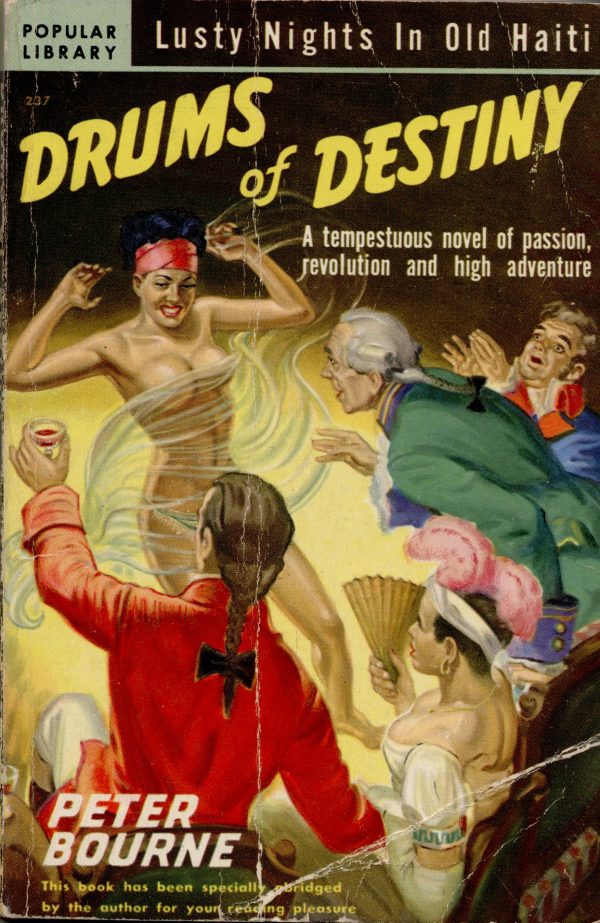 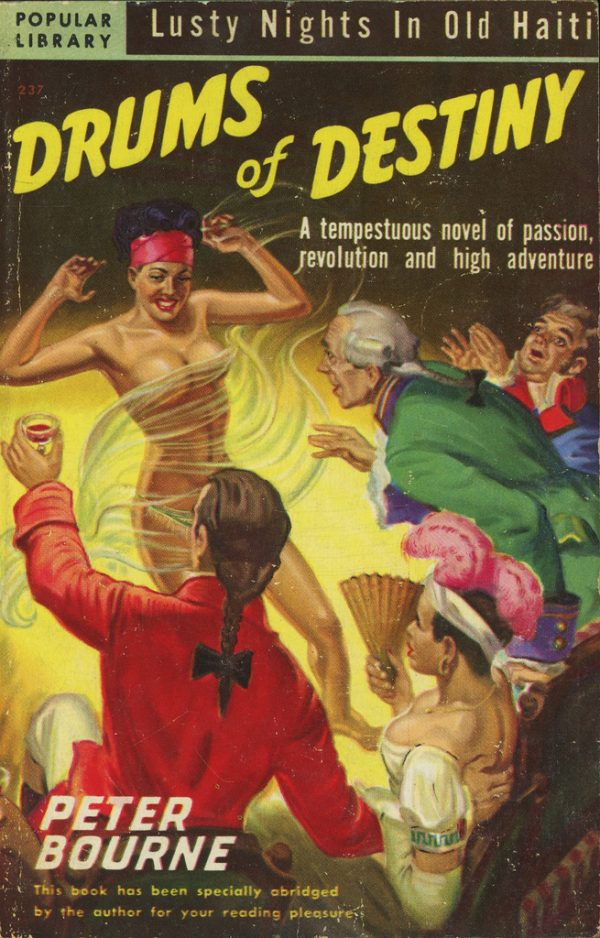 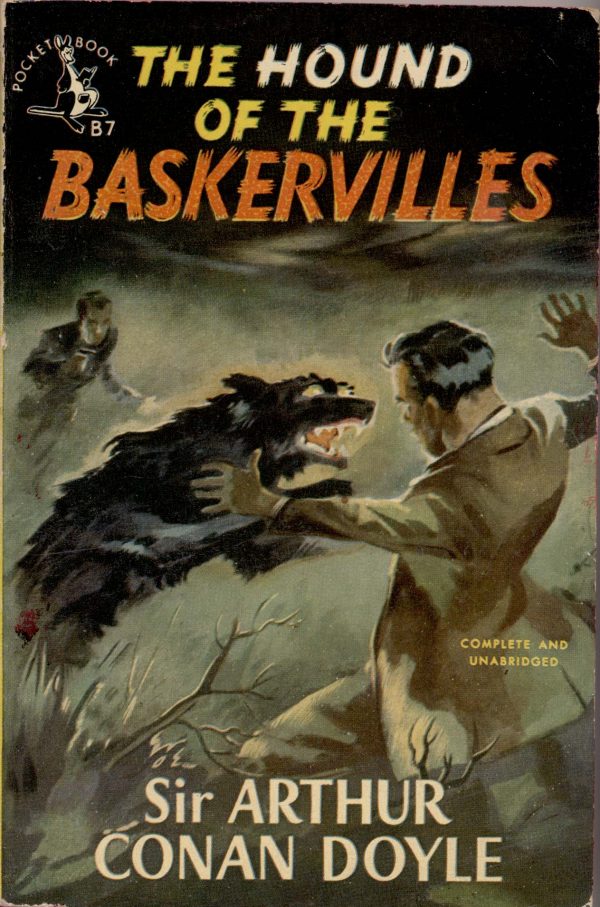 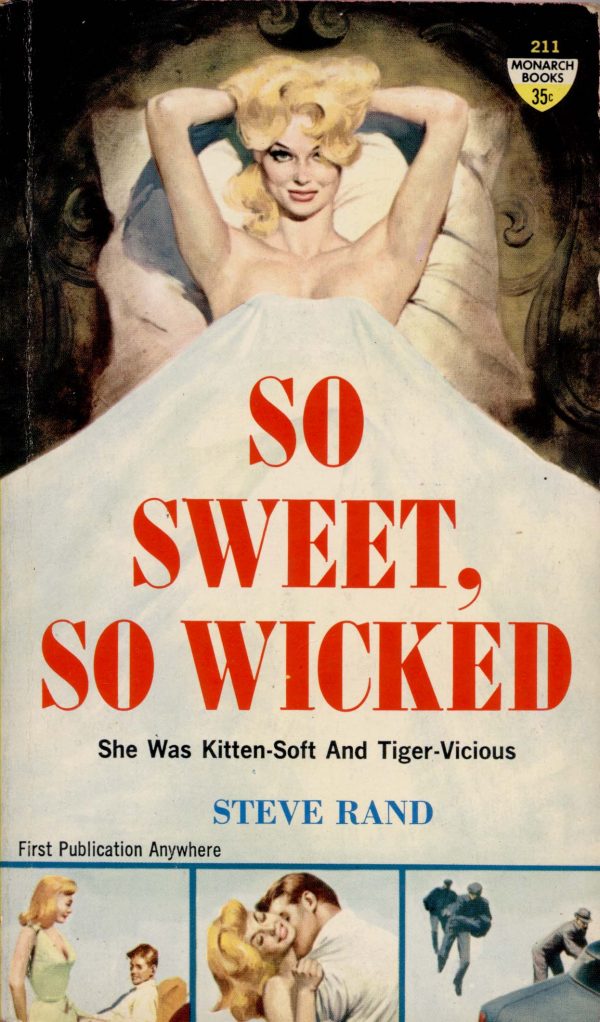 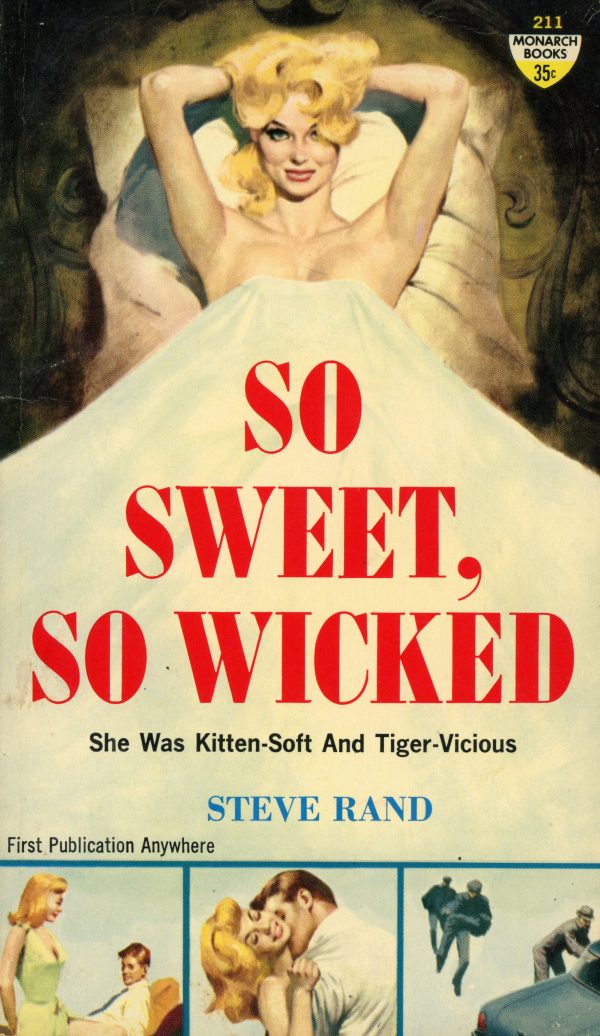 She Was Kitten-Soft And Tiger-Vicious 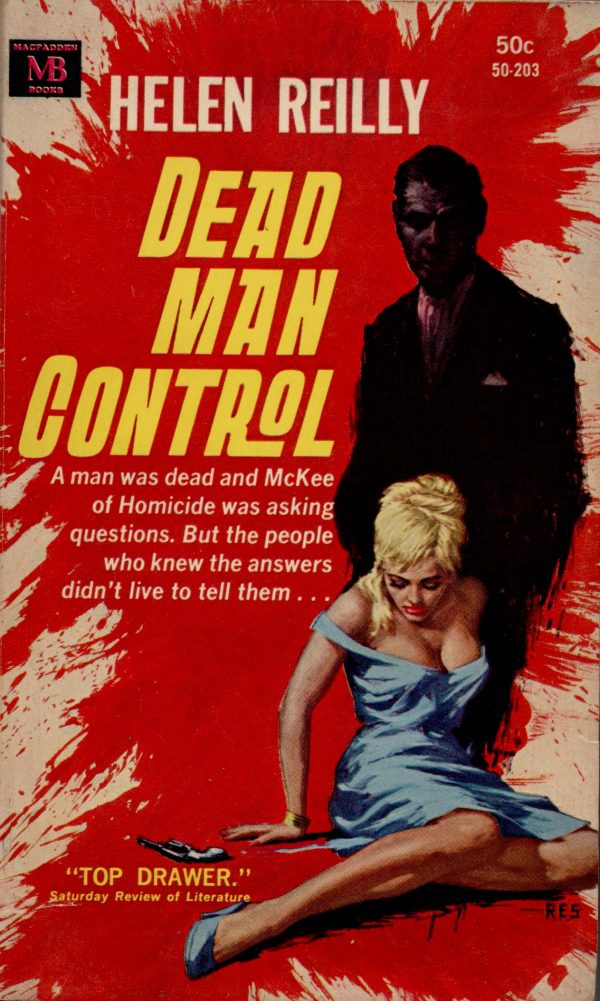 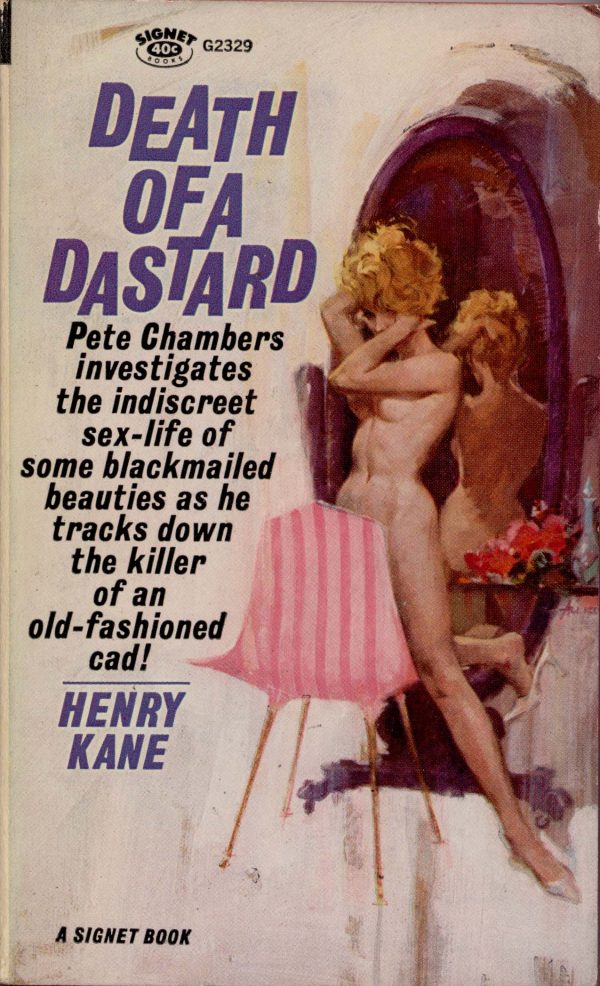 Pete Chambers investigates the indiscrete sex-life of some blackmailed beauties as he tracks down the killer of an old-fashioned cad! 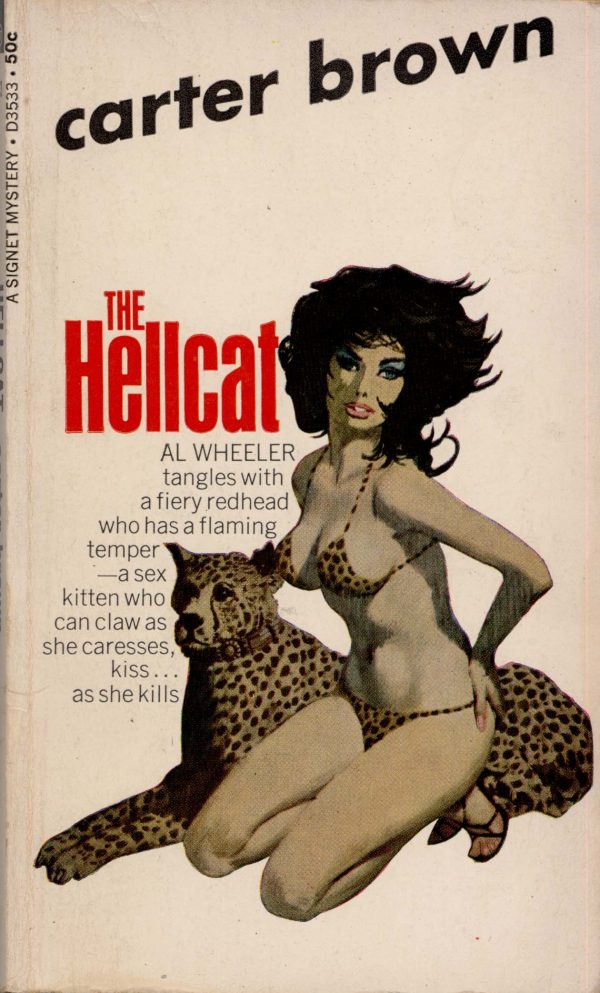 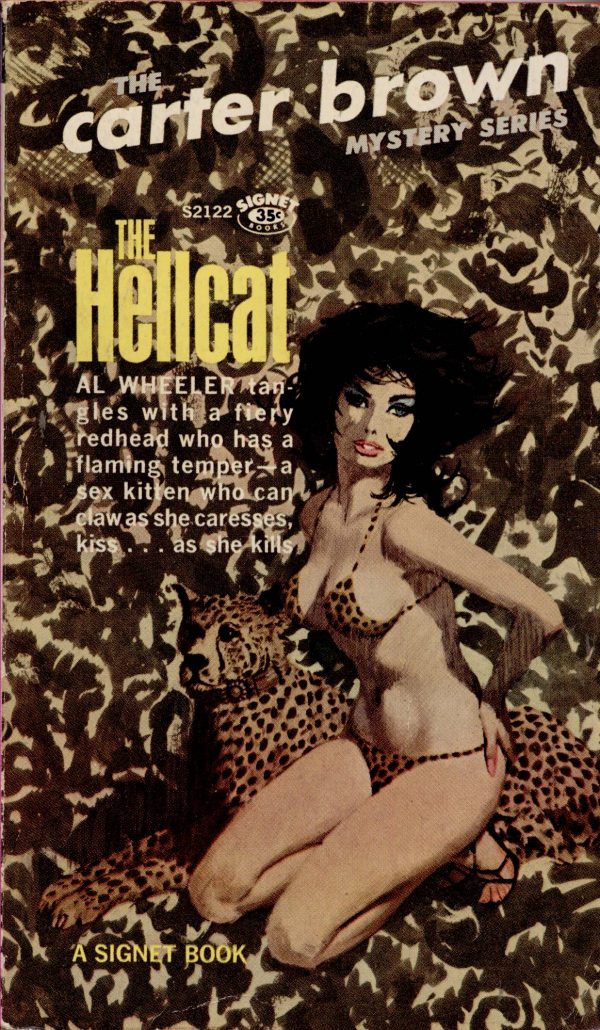 Al Wheeler tangles with a fiery red-head who has a flaming temper — a sex kitten who can claw as she caresses, kisses.. as she kills