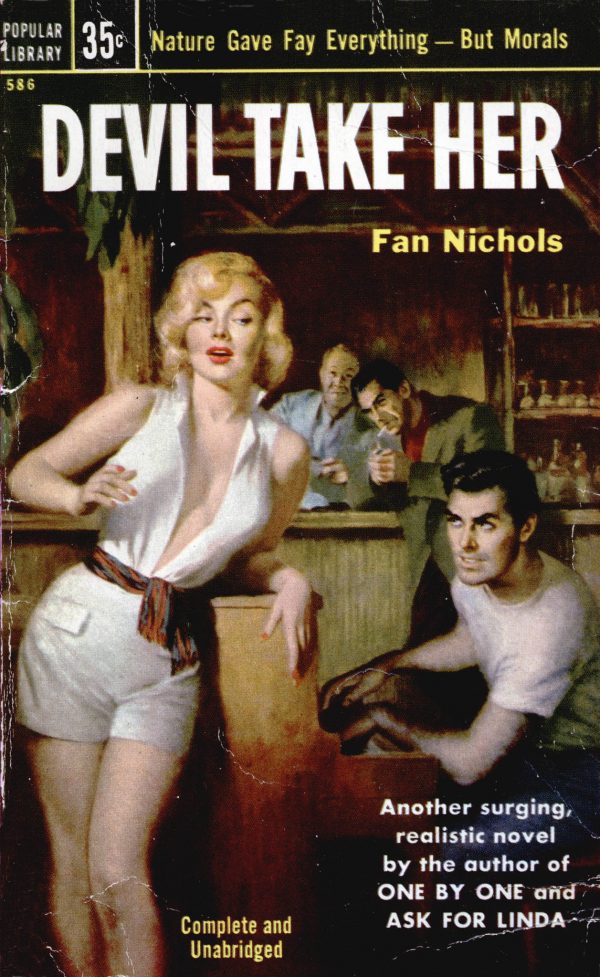 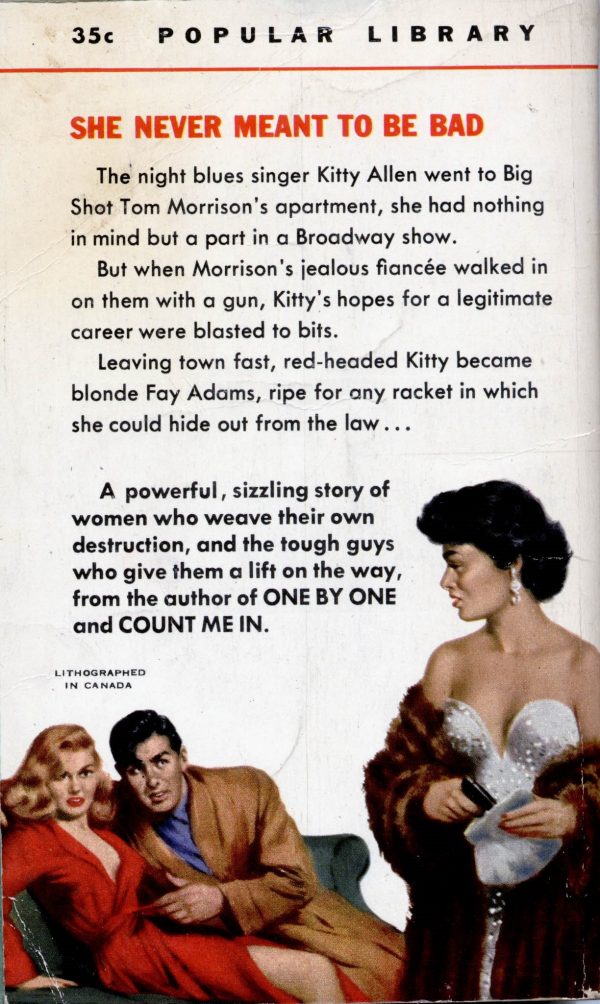 Nature Gave Fay Everything — But Morals

The night blues singer Kitty Allen went to Big Shot Tom Morrison’s apartment, she had nothing in mind but a part in a Broadway show. But when Morrison’s jealous fiancée walked in on them with a gun, Kitty’s hopes for a legitimate career were blasted to bits. Leaving town fast, red-headed Kitty became blonde Fay Adams, ripe for any racket in which she could hide out from the law…