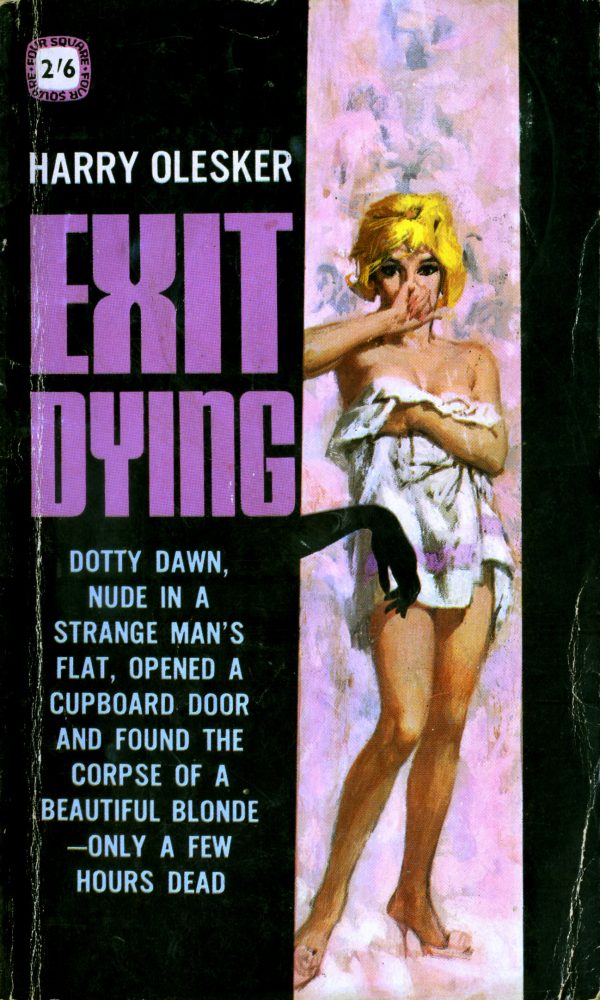 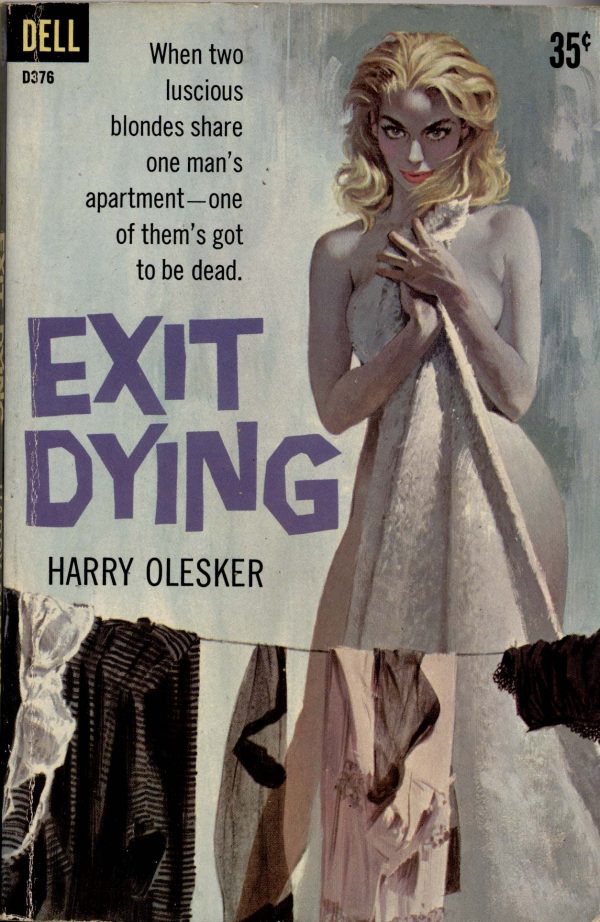 When two luscious blondes share one man’s apartment — one of them’s got to be dead.

Dotty Dawn, Nude In A Strange Man’s Flat, Opened A Cupboard Door And Found The Corpse Of A Beautiful Blonde — Only A Few Hours Dead

There was Dotty Dawn, after only five weeks in New York, without a stitch of clothing to her back — or front. She was in a famous theatrical director’s apartment, slightly sozzled and altogether nude. She opened a cupboard door, and there, sitting on the floor, was the corpse of a beautiful blonde, the finger marks of a strangler visible on her throat. A few hours later, fully clothed now, when she went to call on the corpse again, it had disappeared. The police found her story hard to believe, so Dotty started out on her own as a girl detective…