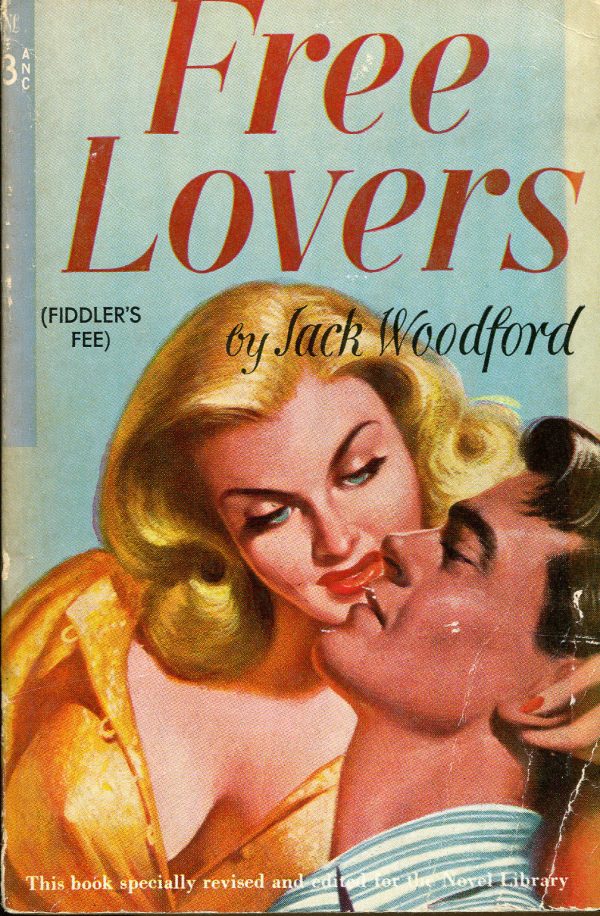 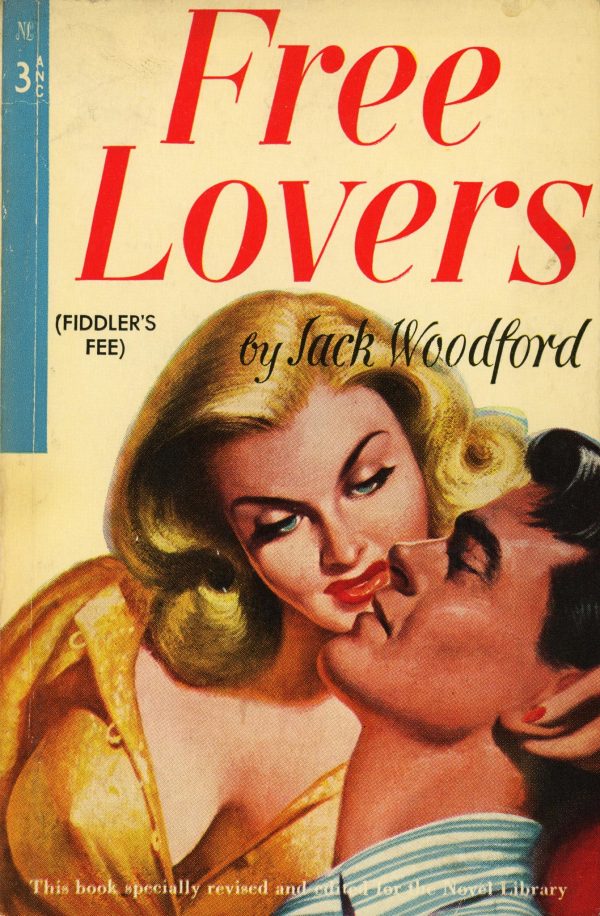 Pierce Bryce hadn’t paid attention when his knockout of a wife, Peggy, announced she was going to divorce him to marry the town weatherman. For Peggy had always had a frivolous mind and a flock of ardent swains at her heels. But when it developed that half the hot-bloods in town were getting panicky over Peggy’s latest notion, Pierce woke up to find something dreadfully wrong.

For when some of Peggy’s own lovers such as Merlin Moore, writer of purple passion, Arthur Sorel, spinner of romantic webs, and Wert Monroe, the town’s wealthiest bachelor, urged Pierce to put up a fight to keep his wife, it became clear that no virile man could stand the thought of the town’s mildest male obtaining a monopoly on the radiant Peggy. And though Pierce had two or three glamour girls in reserve on his own string, his wife was still the gem of his collection.

Just how Pierce and his wife’s embattled lovers wrestled with their irritating love-challenge makes one of Jack Woodford’s most amusing and diverting novels. You will find FREE LOVERS a constant succession of exciting episodes and amorous escapades.