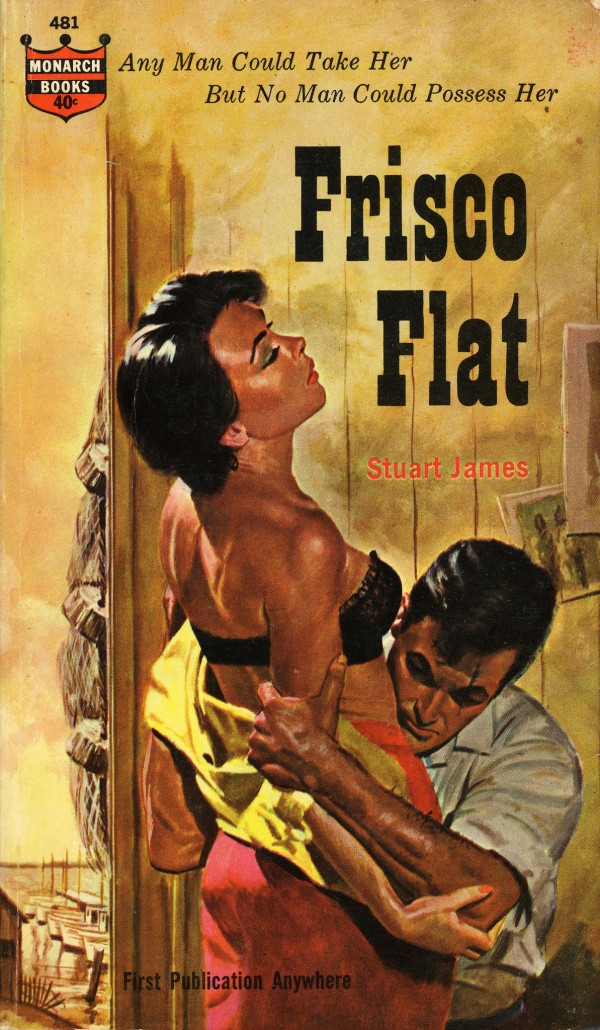 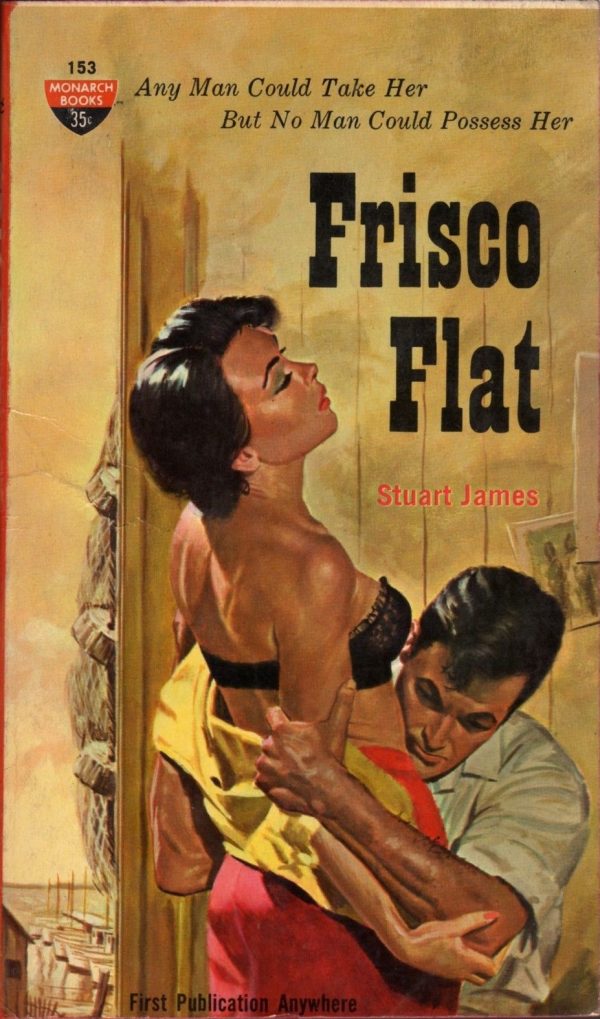 Any Man Could Take Her But No Man Could Possess Her

• To voluptuous TOSCA, Frankie Cargo was a man to make her forget her sordid past and provide her with a love-filled future.

• To wanton ARLENE, he was an instrument of pleasure, to be used at her convenience.

• To SAM BARLOW, he was a danger someone to be run out of town.

• To SHERIFF SPRINGER, he was a handy victim marked for early oblivion.

• To the townspeople, he was the hero who would take Springer and Barlow off their necks.