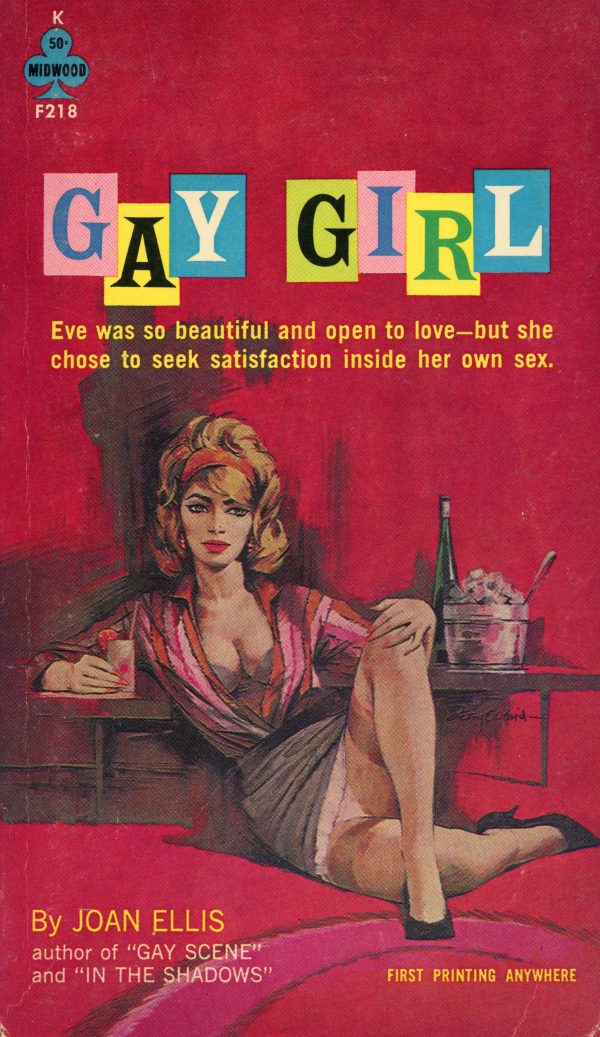 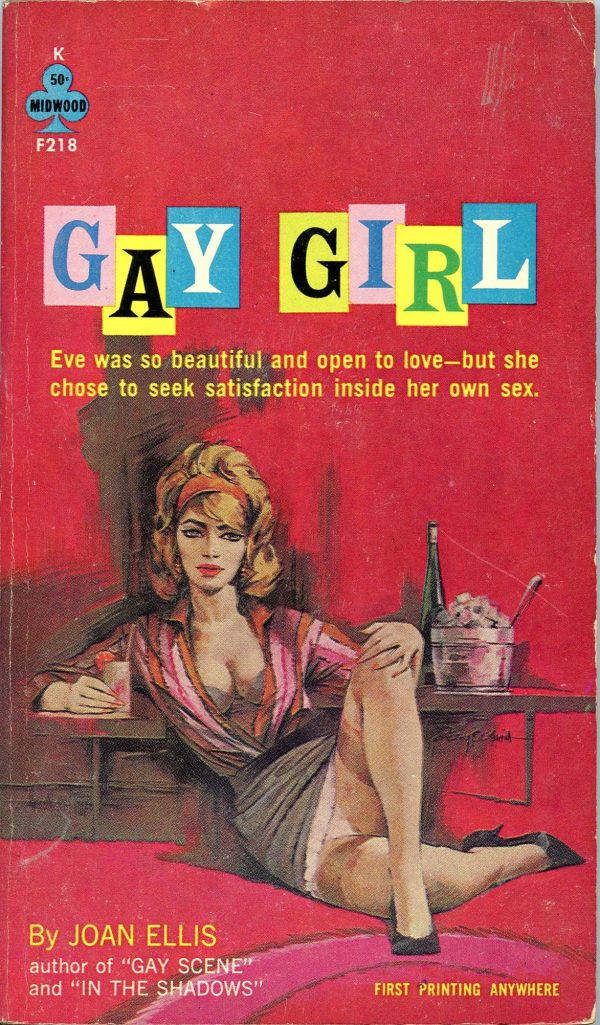 Eve was so beautiful and open to love — but she chose to seek satisfaction inside her own sex.

What Can A Woman Give A Woman That A Man Can’t?
Eve had been married, but her marriage bed left something to be desired. Then she met Phyllis who introduced her to the joys of Lesbianism. Eve thought she had found the ultimate happiness; she had never known such pleasure with a man. But then came Doug who showed her that he could give her every-thing that Phyllis could—and one thing more.
Most Lesbians can be rescued—all it takes is an understanding man. This story tells how one such girl was brought back to a sane sex life.

One thought on “Gay Girl”