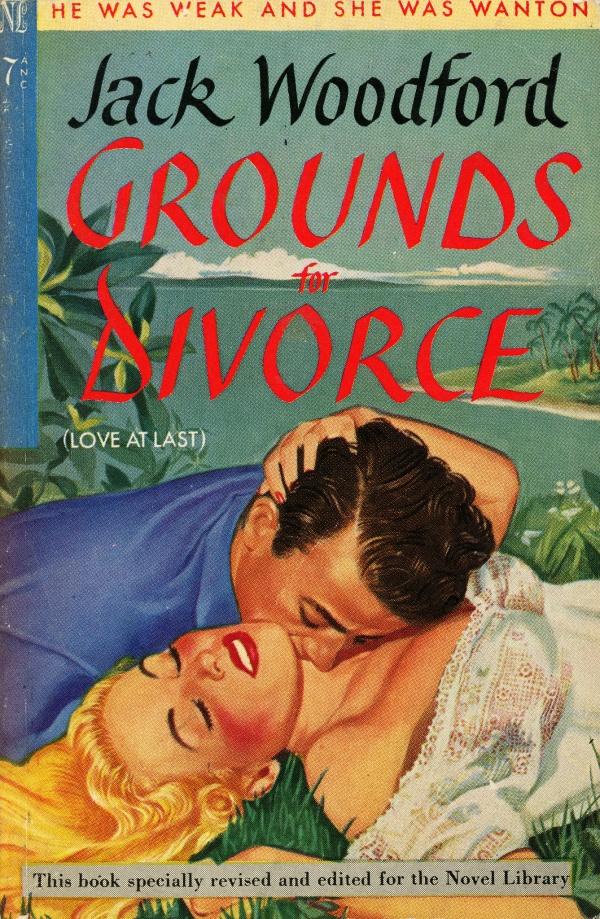 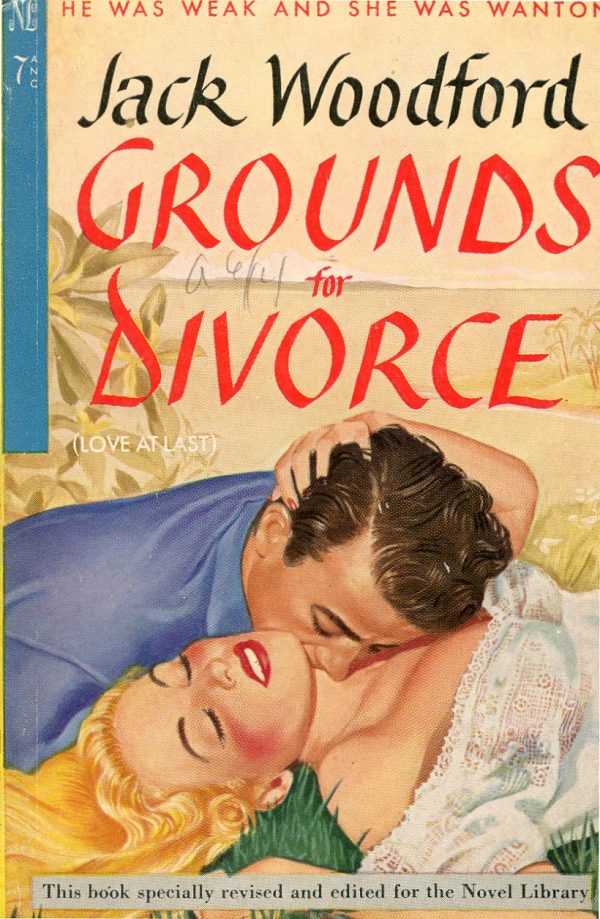 He Was Weak And She Was Wanton

Lolita Forbes discovered on her wedding night something that caused her whole life to change. Even the love and devotion of her husband could not prevent her from seeking the answer to her problem — a search that led her down the strange byways of desire, among the forbidden pleasures and temptations of tropical Cuba.

Here is a tale of a beautiful, sensation.hungry woman told as only the inimitable Jack Woodford can tell it. Mixing equal portions of romantic intrigue with amorous deviltry, he comes up with a pulse. hopping tale which will prove sure fire for Woodford fans everywhere.

One thought on “Grounds For Divorce (Original Title: Love At Last)”