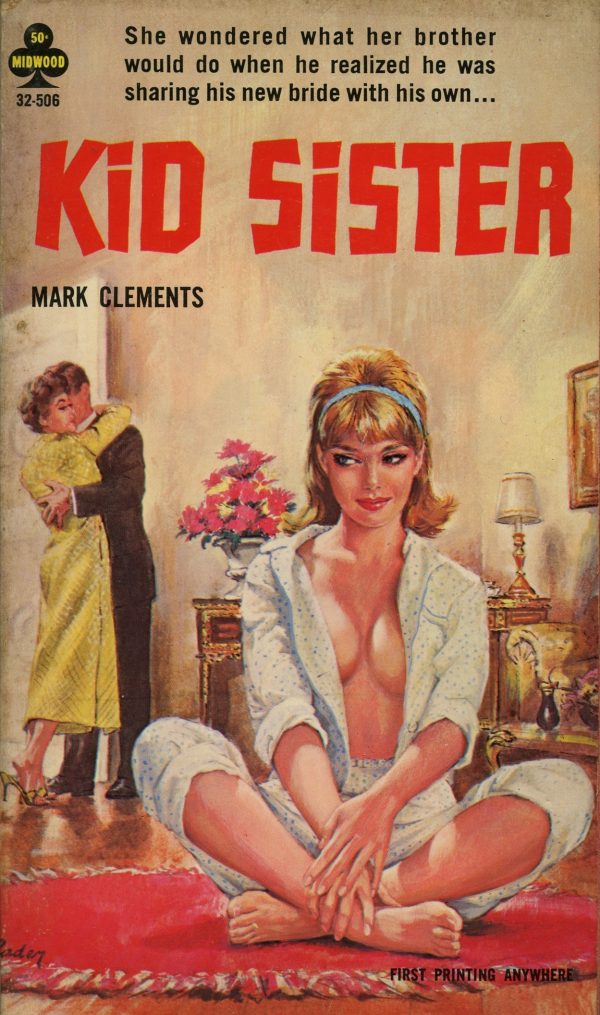 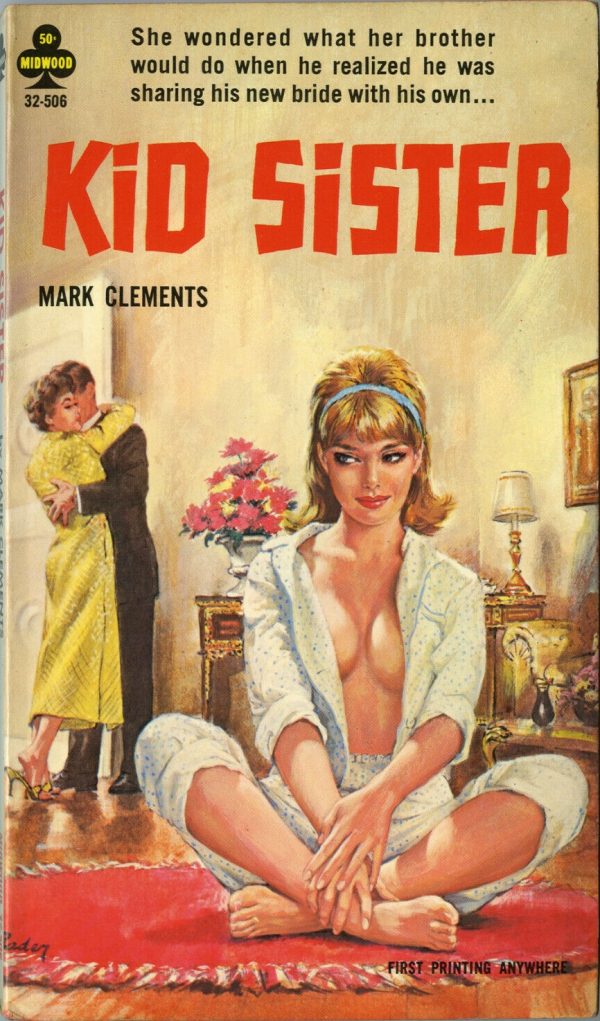 SO YOUNG, SO WICKED
She came out of a girls’ reform school and into her brother’s home. It became a delightful game, seducing her brother’s pretty and passionate young wife, introducing her to the kind of sensuality that had run rampant in the girls’ dormitories at the reform school. It amused her to watch her victim struggle with guilt and shame, only to fall prey to her awakened needs every time her husband left them alone together. It gave her perverse pleasure to see the seduced become the insatiable aggressor, willing to submit to any and every demand, willing to endanger her marriage, willing to sacrifice her self-respect!

This cover has been my own personal white whale. I have been looking for a decent scan since 2010.