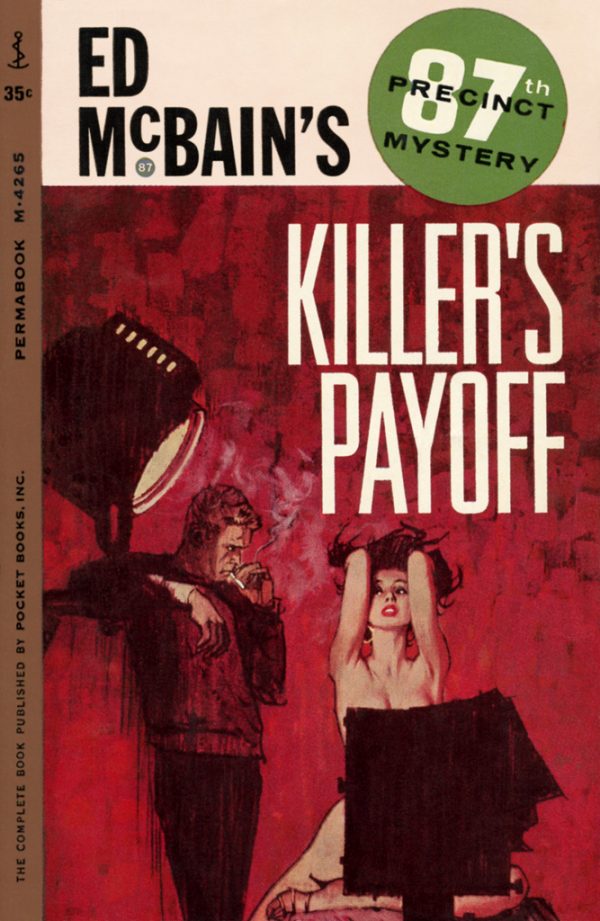 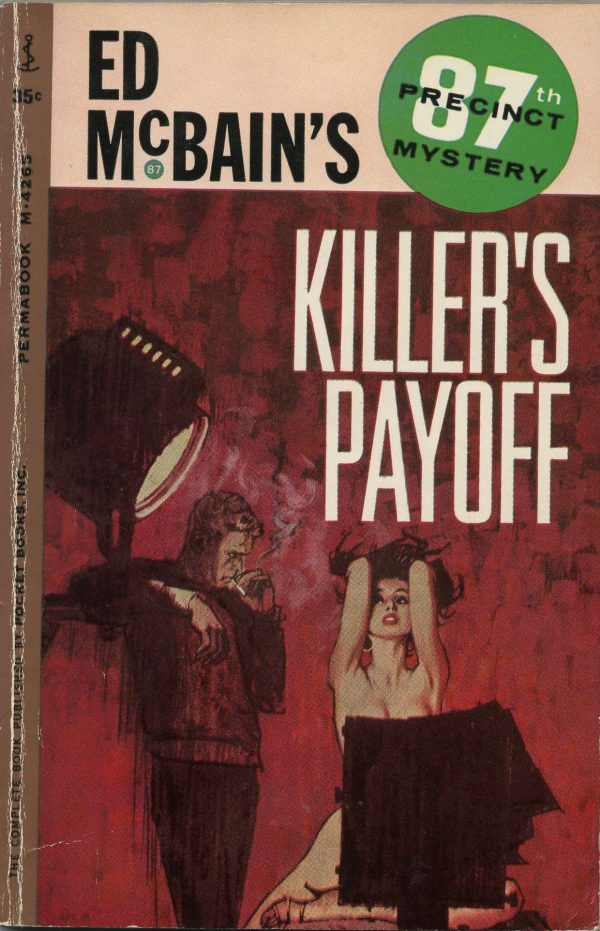 She did her best not to look voluptuous — but she couldn’t help it!

As the wife of a rich and politically ambitious man, Lucy Mencken wished to make an impression of quiet taste. But even in her loose-fitting suits she caused male temperatures to skyrocket. Years ago, when she had been a model, her extraordinary natural charms had been captured in a series of photographs, captured for all time and from all angles. Now she was paying a blackmailer $500 a month to keep those pictures unpublished. When he died — violently, in the city streets — Lucy thought her troubles would be buried with him. Then a strange man phoned her to say he was taking over — at a new price…

via McClaverty and Ted Bergman