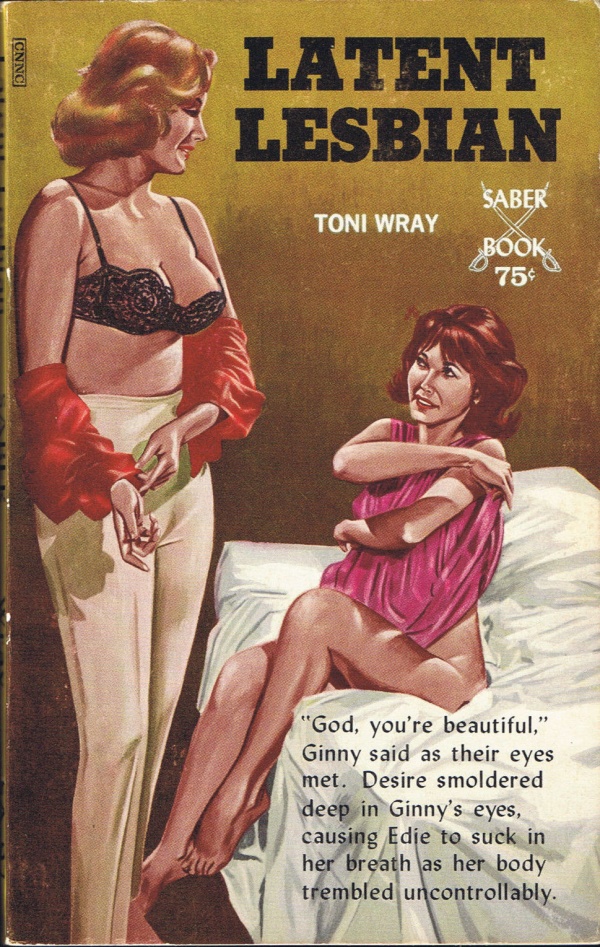 Five years of being brutally possessed by a husband that was nothing more than an animal, had left its mark on Edie Martin. The men she had met since filing for a divorce had been little better. Life had delt her some cruel blows but with the warmth and sympathy that her friend Ginny Davis offered perhaps she could build a new life for herself. She didn’t know that Ginny was a confirmed Lesbian. Ginny wanted Edie and was determined to have her. She was as determined as any of the men who’d possessed Edie and much more cunning.