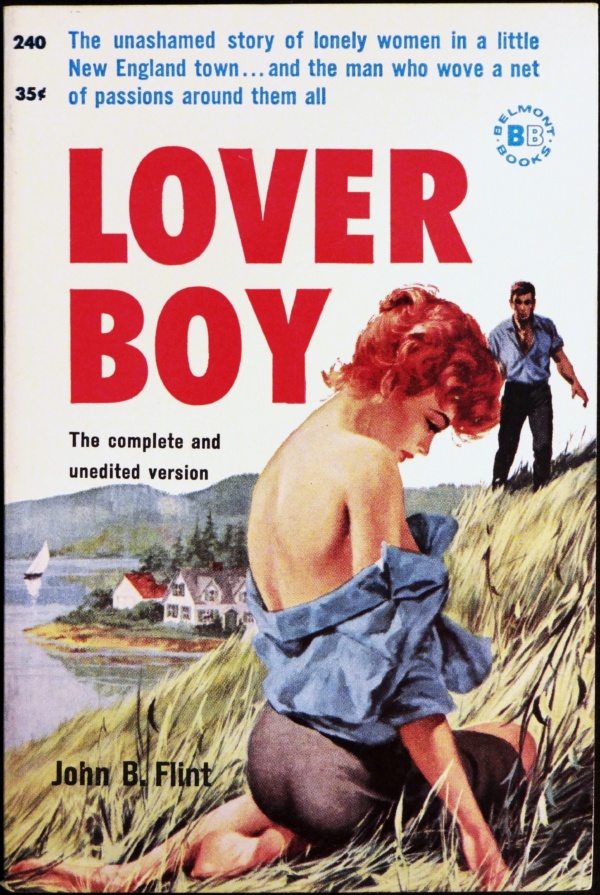 INFATUATION
Irene felt her eyelids flicker and a faint excitement began to creep through her body. She had become his chattel, his own personal possession to be used in any manner he wanted.
She realized now she had hypnotized herself into a belief she could dominate him. The puppet strings had been yanked from her fingers. She didn’t know whether she wanted to laugh or cry.
Now that he’d permitted her to see behind the mask, he was showing it all to her, the hard toughness, the smug satisfaction with himself, the undisciplined ruthlessness. She fought a rising panic.