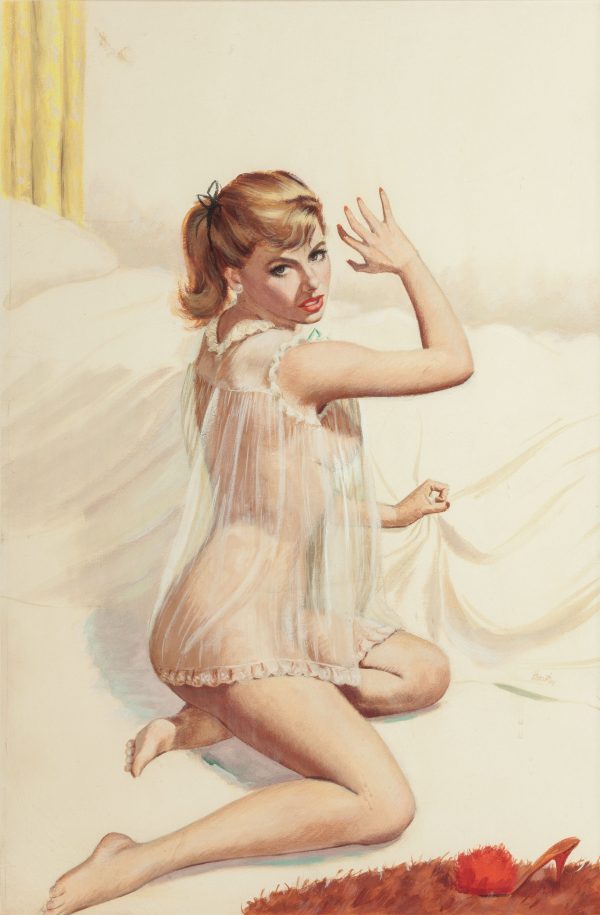 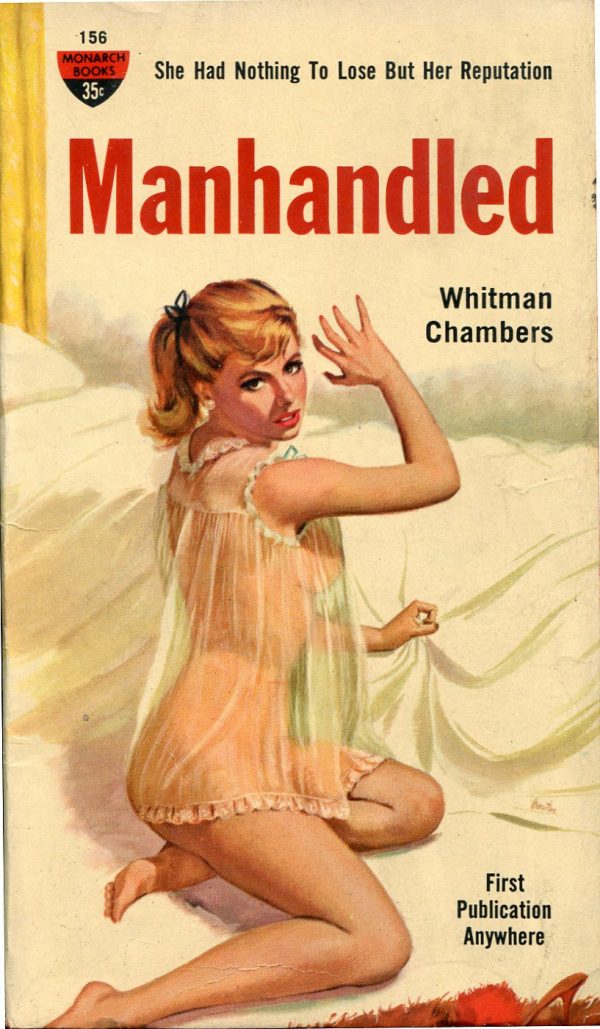 She Had Nothing To Lose But Her Reputation

When pretty Sally Winters found herself stranded in the wide-open town of Hahia Cruz, the reckless Marlowe brothers took a more than brotherly interest in the lush blonde’s predicament.

Charlie Marlowe thought Sally was virginally innocent, and offered to marry her. Money-mad Eric saw her as a choice piece of merchandise, to be bought, used and resold. Cynical Mark sensed that Sally was as hip as a beatnik, and meant to prove it before his brothers’ very eyes.

But it was Geza de Roche, suave operator of “the hottest club west of Paris” who offered Sally the daring proposition which proved how far a “lost” girl would go to get out of Mexico!