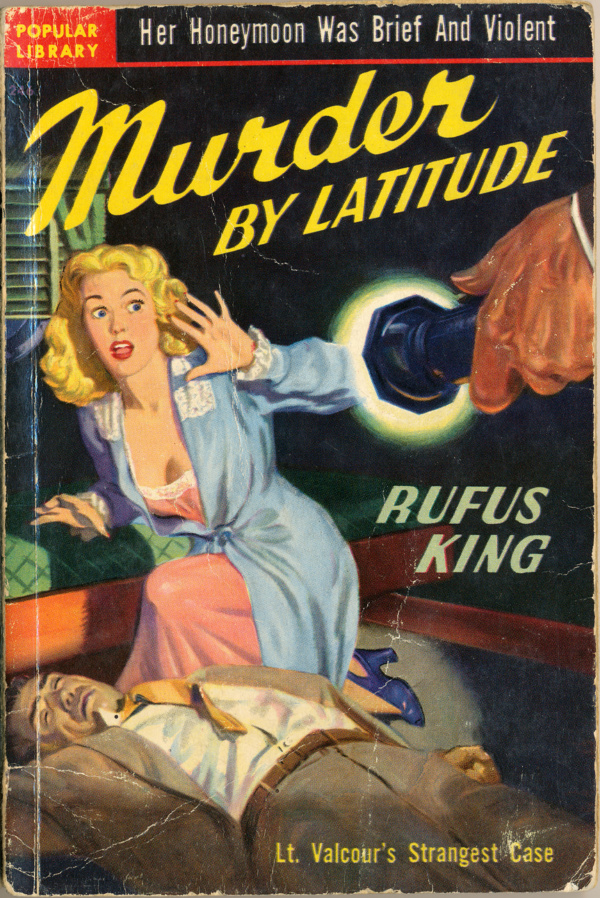 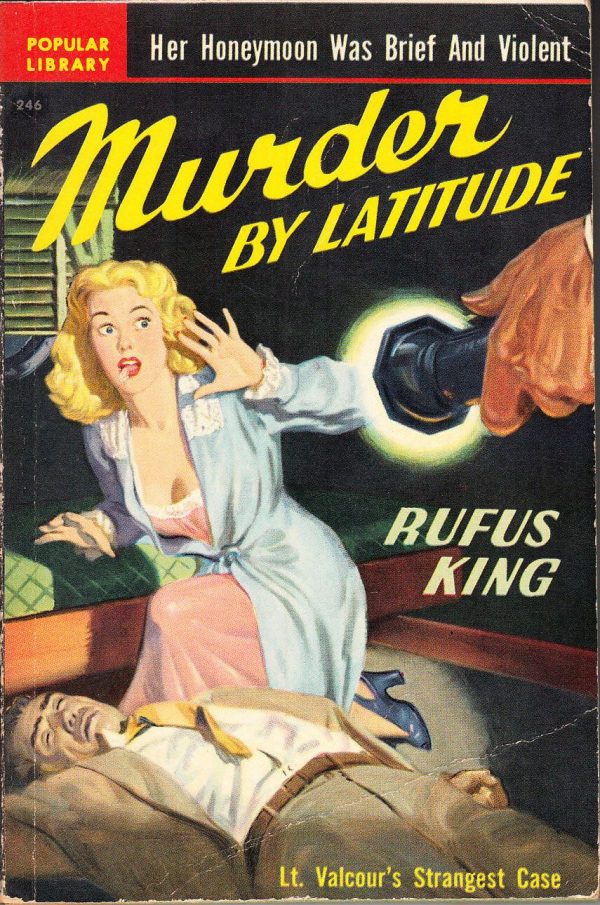 Her Honeymoon Was Brief And Violent

“Are You Afraid Of A Gun?”
She shook her head, but she stared at the revolver with stolid curiosity when he put it in her hand. “You know how it works?” he asked. Anna Wicksted knew. She tucked it inside her garter and Lt. Valcour wondered if the weapon could stop another murder. An unmailed letter, found beside a dead man, had brought Valcour to this hapless freighter. Now a killer hid and struck and hid again. Could it be Anna’s love-hungry mistress? And why the stolen thimble, the pair of scissors and the lump of wax?
Out of the danger that menaced everyone on the ship only this much was clear to Valcour: The killer was clever, the motive was strange, and the dread end of it would be told in blood!