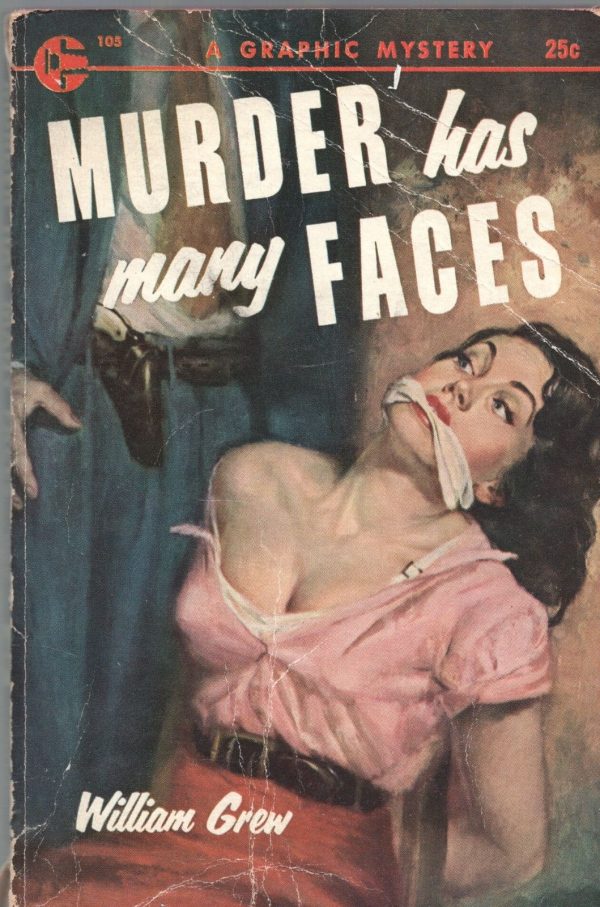 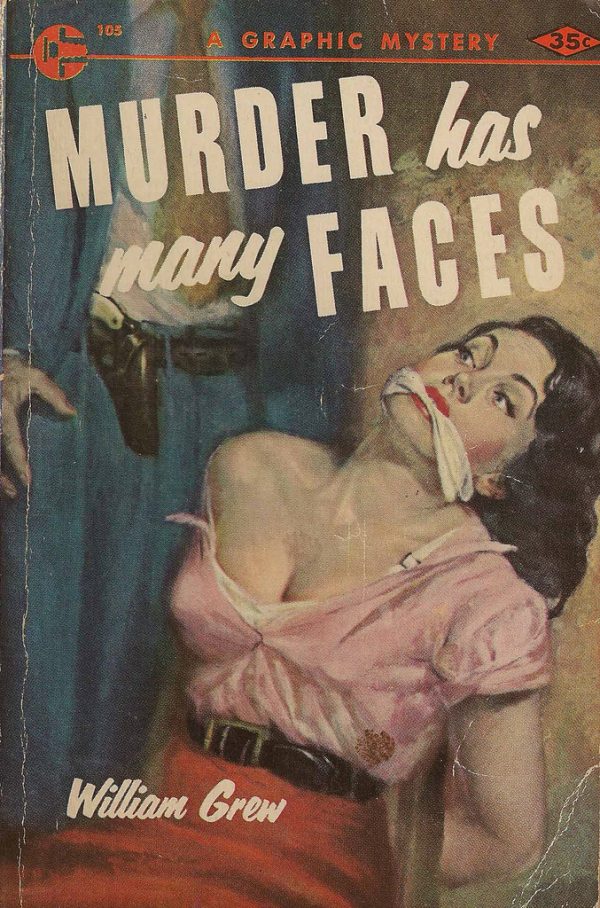 “I’m Looking For An Angel…”

That’s what Nick Winter told them, as he followed the tangled skein of murder deep into Mexico. But angels were mighty few! Take Marty, Nick’s brother and the first of the corpses: he was already bound for hell. So was his wife, with whom Nick was ready to spend Marty’s last grand… and who only wanted to spend the night!

That left Betsy, an angel sure enough — and dying not to be one! She gave Nick trouble just keeping her on earth. For she alone knew the secret of one who called himself The Archangel –but really thought he was God!