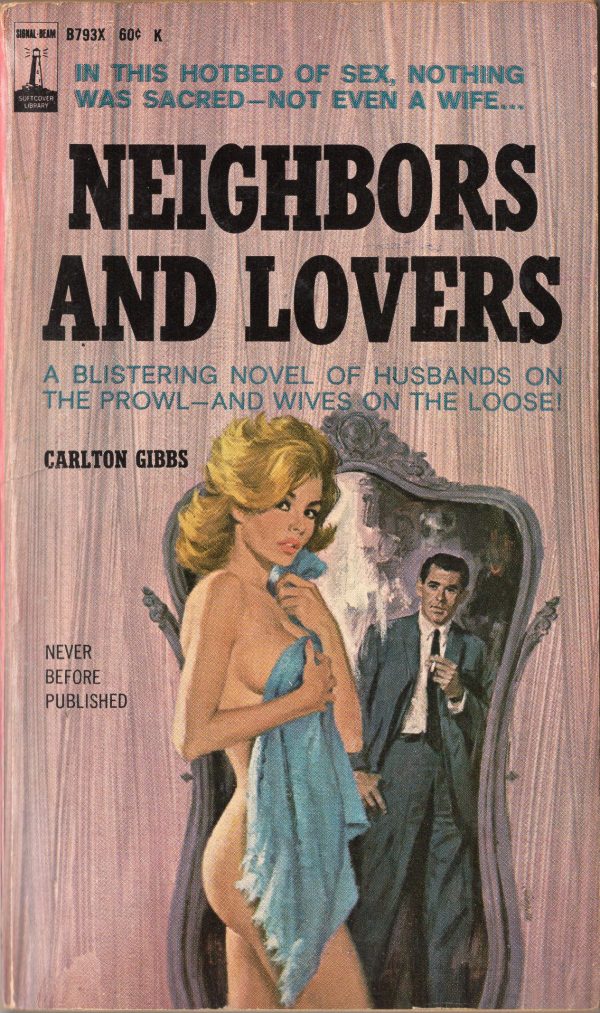 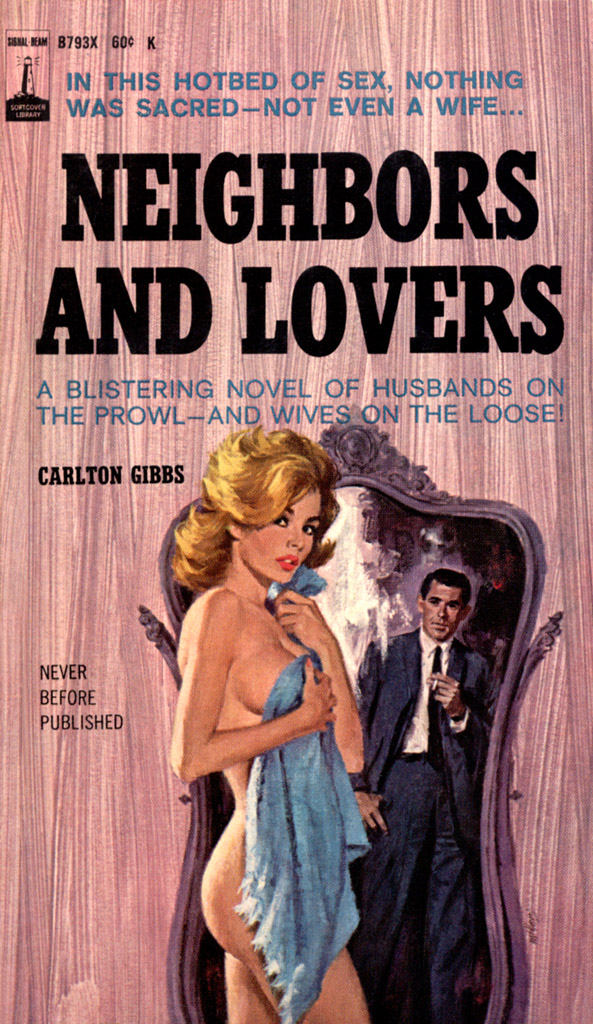 In This Hotbed Of Sex, Nothing Was Sacred — Not Even A Wife…
A Blistering Novel Of Husbands On The Prowl — And Wives On The Loose

They Swapped Thrills
Norene was the neighbor-turned-lover, a wife whose husband could no longer satisfy her restless needs.
Karen was a neighbor’s daughter—too young to be afraid, old enough to be curious.
Brick was the new husband in the neighbor-hood, and already lusting for other women.
…And so the sex prowl began: a series of illicit meetings and forbidden liaisons, a chain of events that could not be broken once the first secret caresses had been exchanged.
How do these sex patterns form? What makes modern mates stray? The Kinsey Report and other such works have tried to answer scientifically. But here, in fascinating and brutally candid fiction, is an explanation drawn from human nature itself.