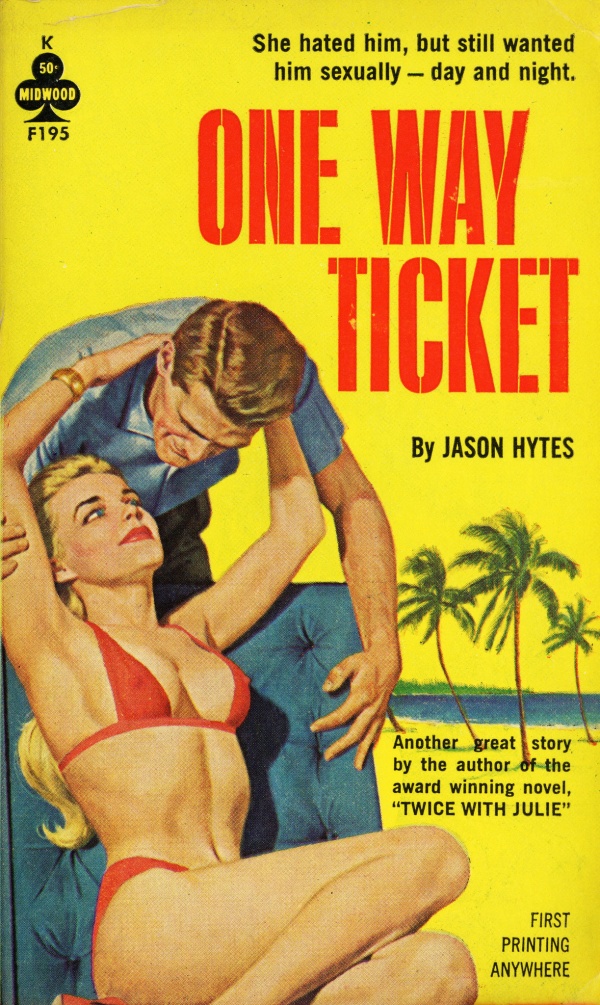 She hated him — but still wanted him sexually — day and night.