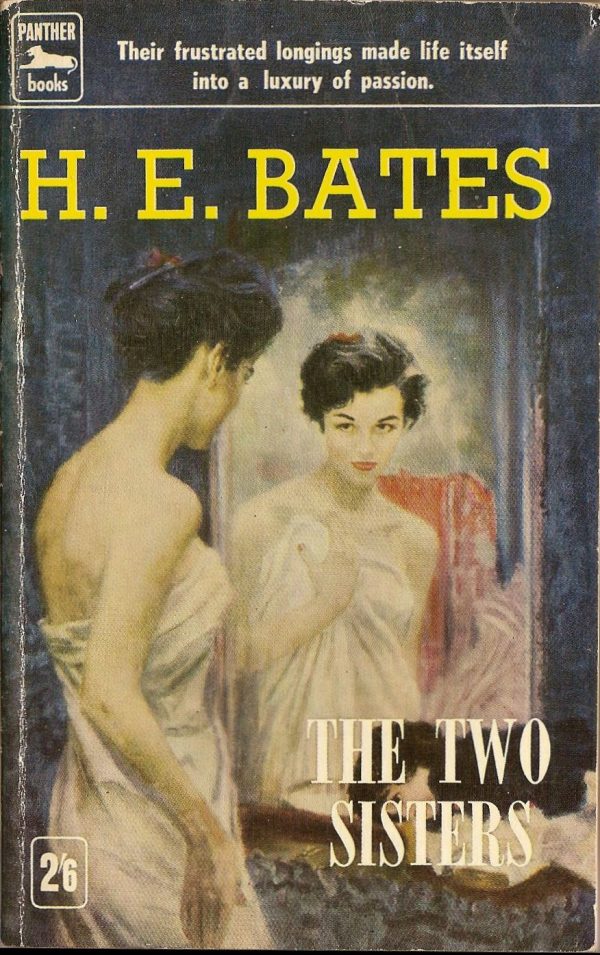 Their frustrated longings made life itself into a luxury of passion

I don’t know what that means, but I am going to go ahead and assume lesbianism. 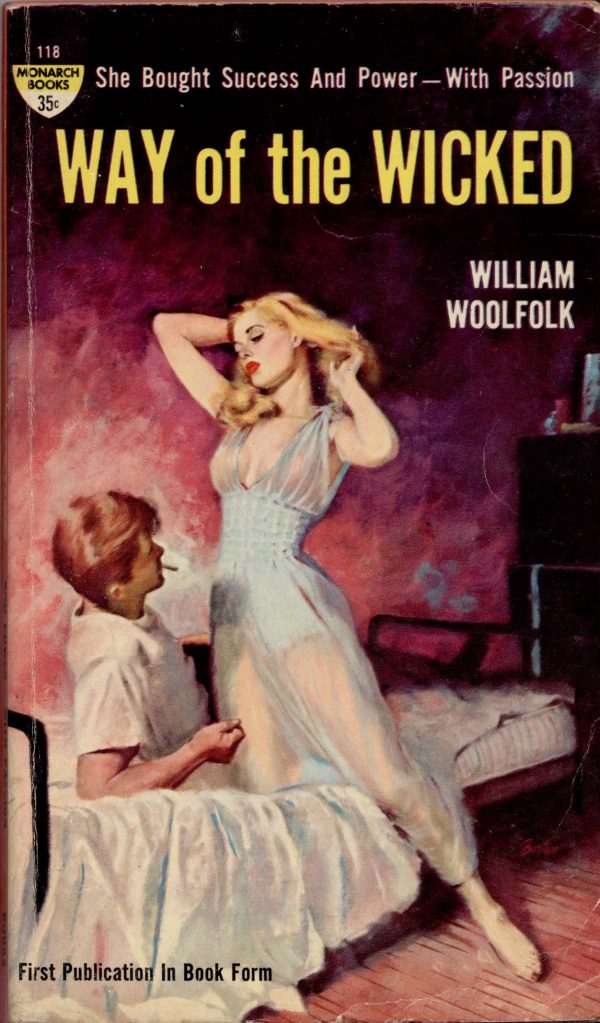 She Bought Success And Power — With Passion 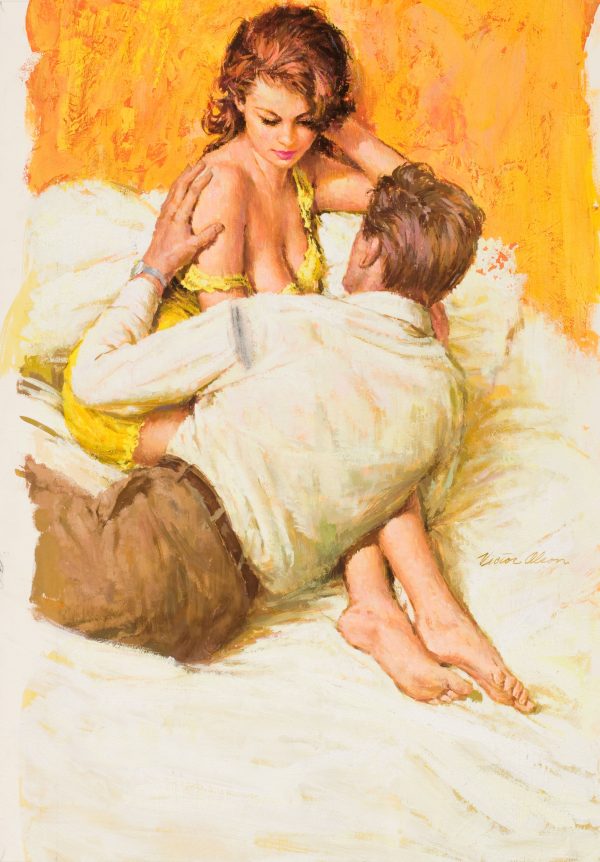 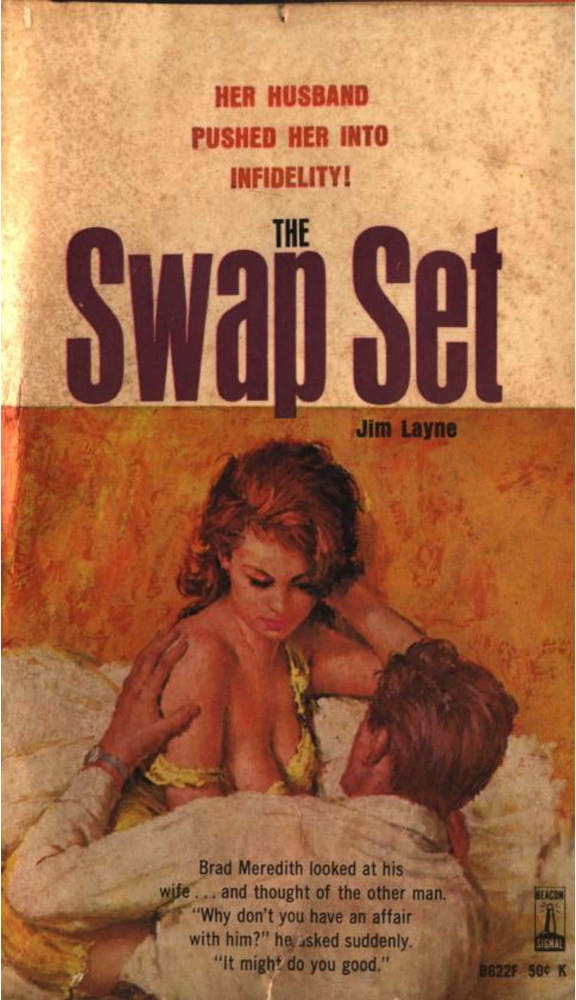 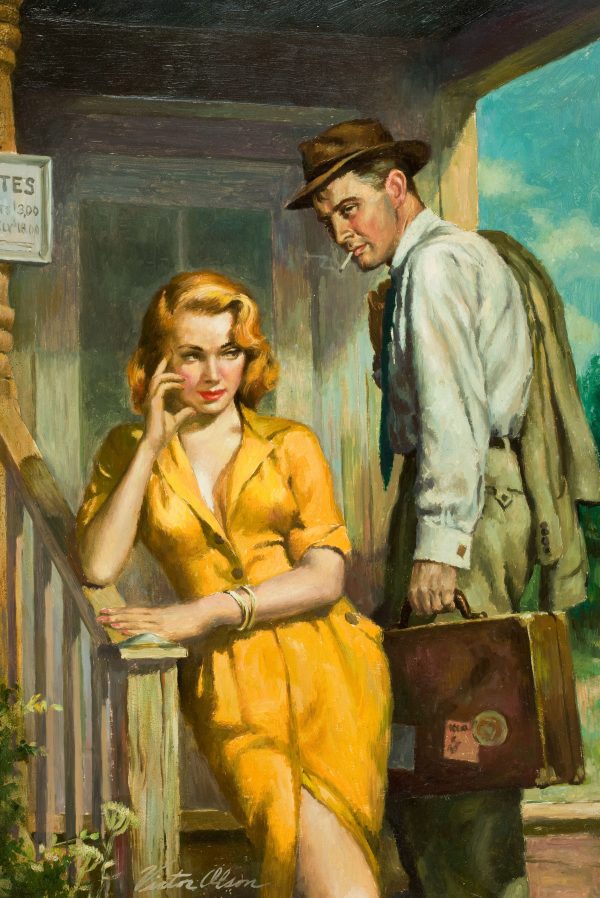 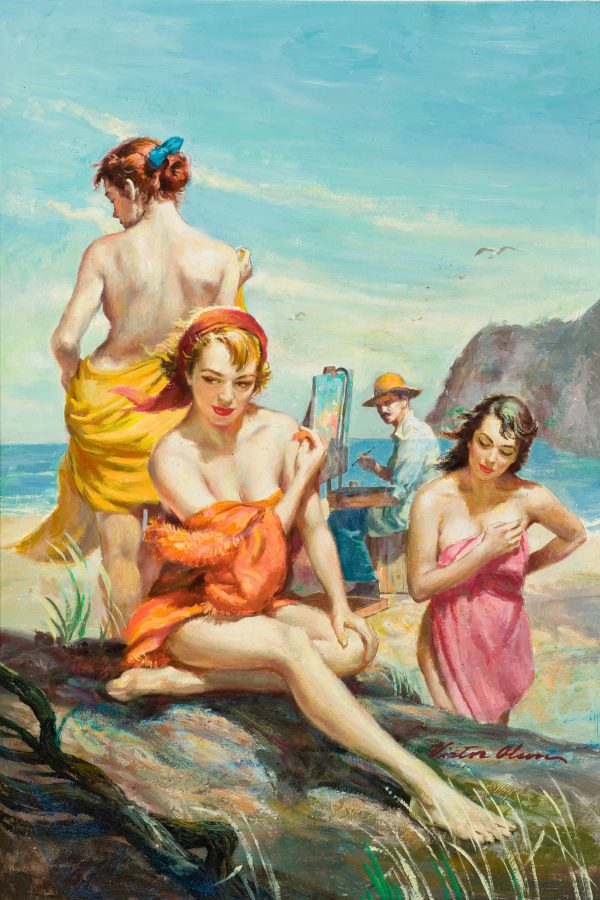 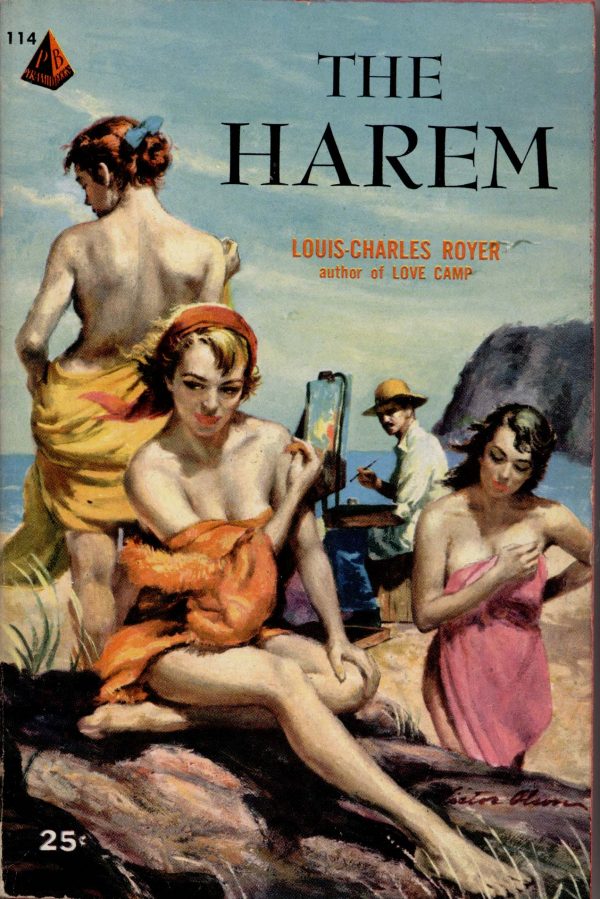 Bernard, painter of nudes, loves all three. As models and mistresses they share an island paradise until the artist’s brother comes uninvited.

Taken from the pages of a famous painter’s diary, The Harem reveals the extraordinary story of a beautiful woman who shared her conjugal rights in one of the strangest households of Europe. 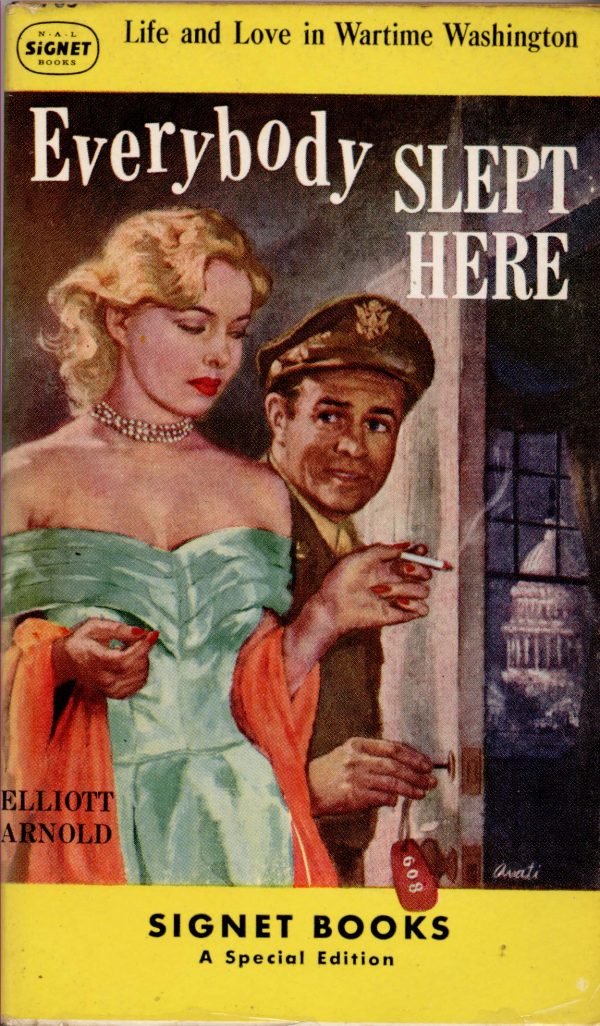 Life and Love in Wartime Washington 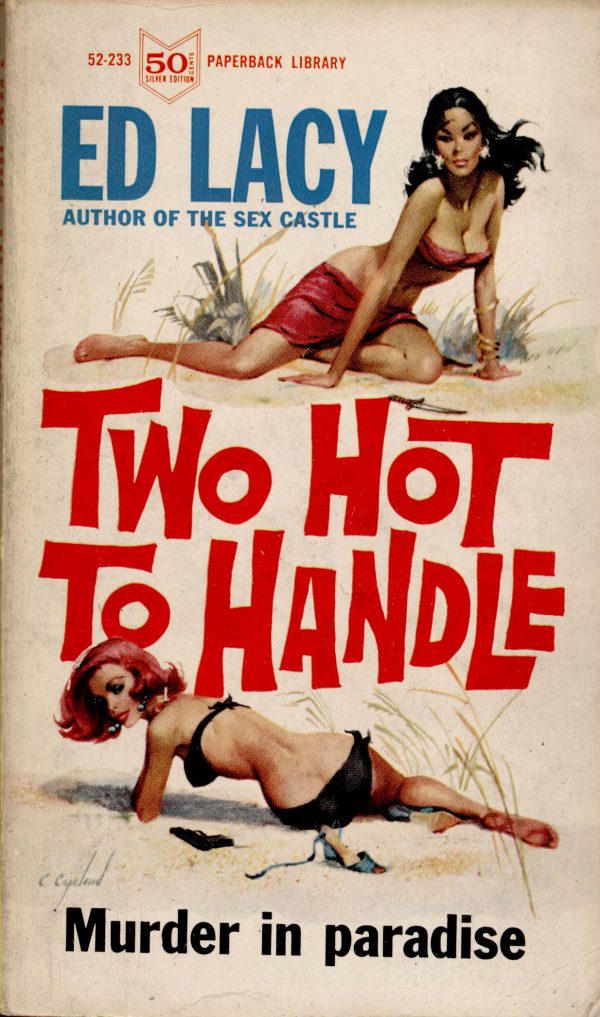 by the author of The Sex Castle 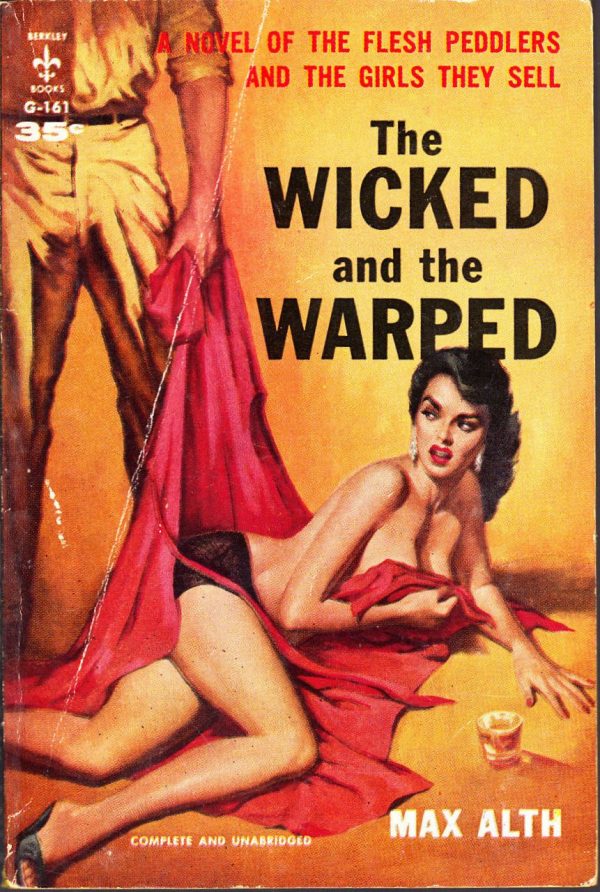 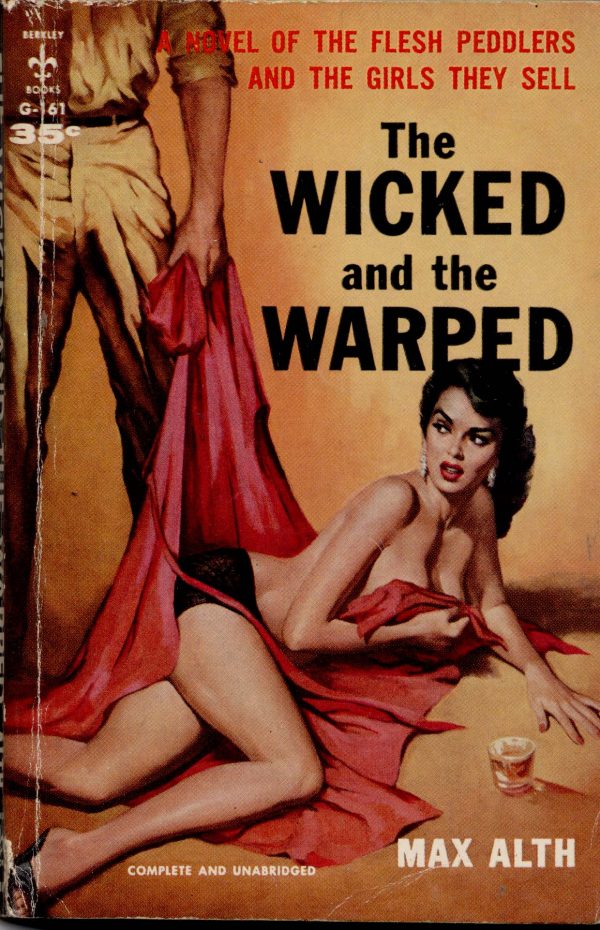 A Novel Of The Flesh Peddlers And The Girls They Sell 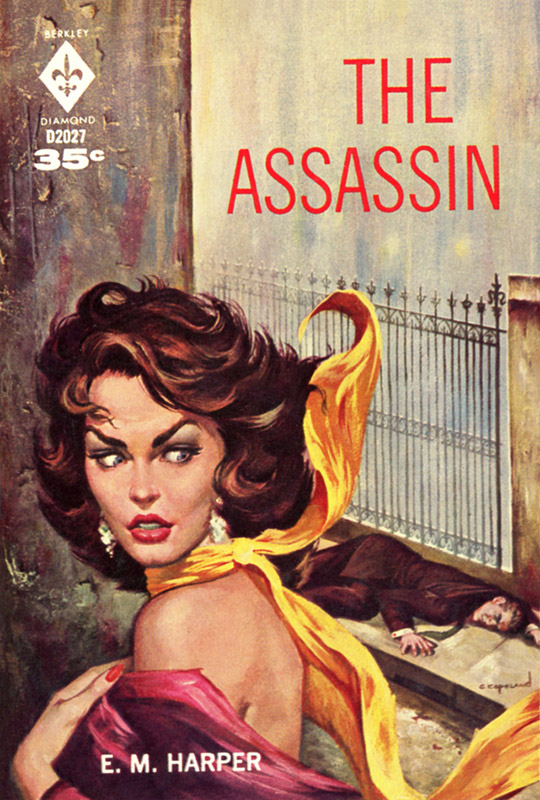 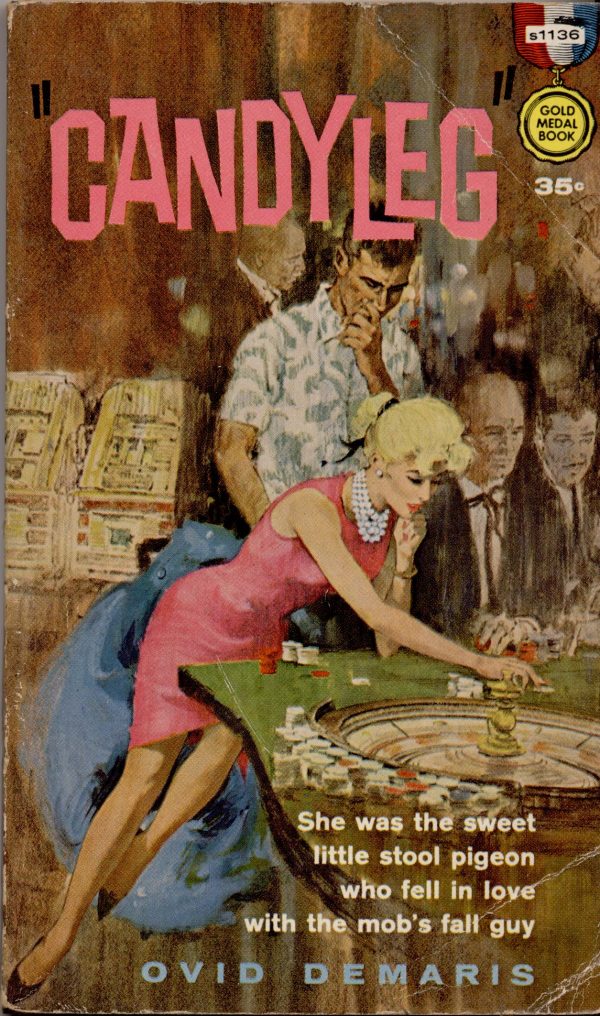 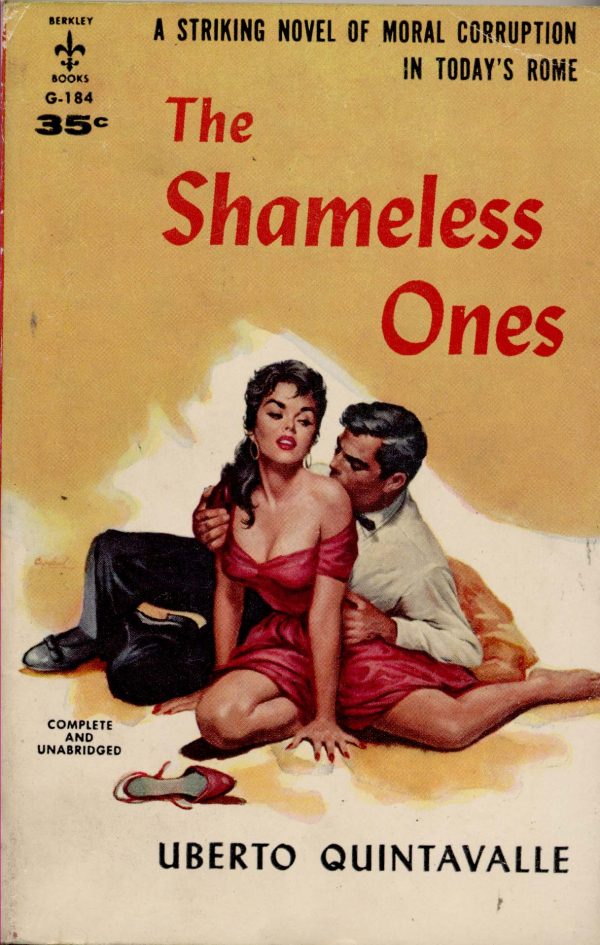 A Striking Novel Of Moral Corruption In Today’s Rome 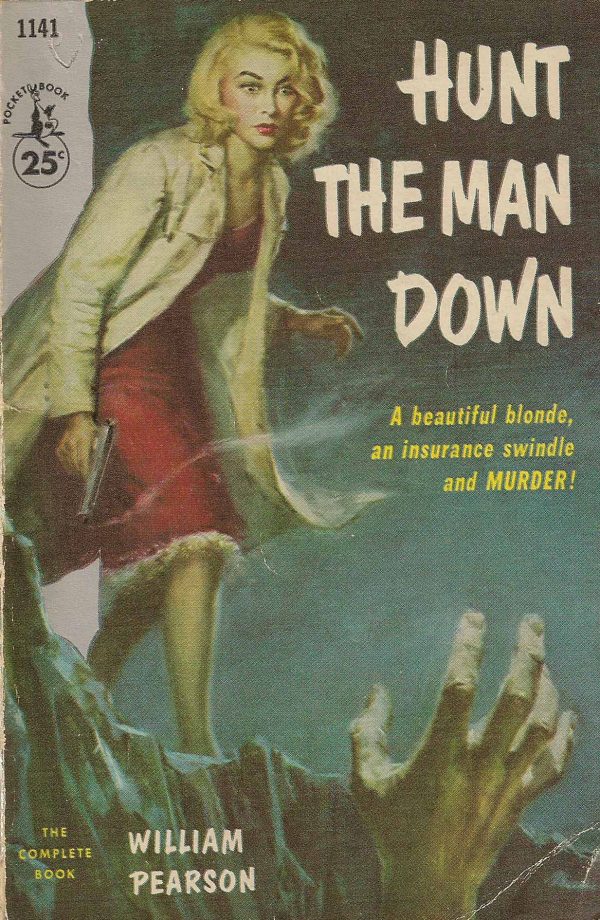 A beautiful blonde, an insurance swindle, and MURDER! 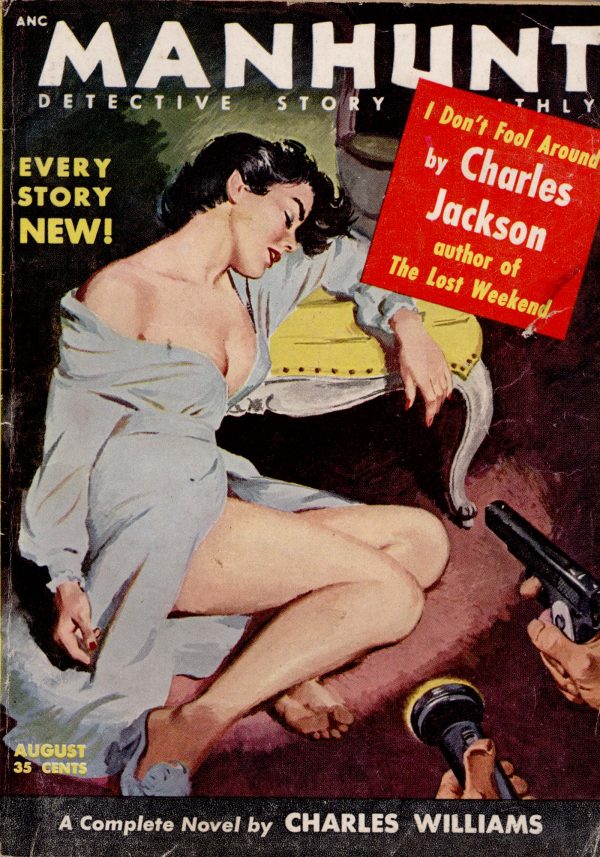 Because I am dead, apparently. 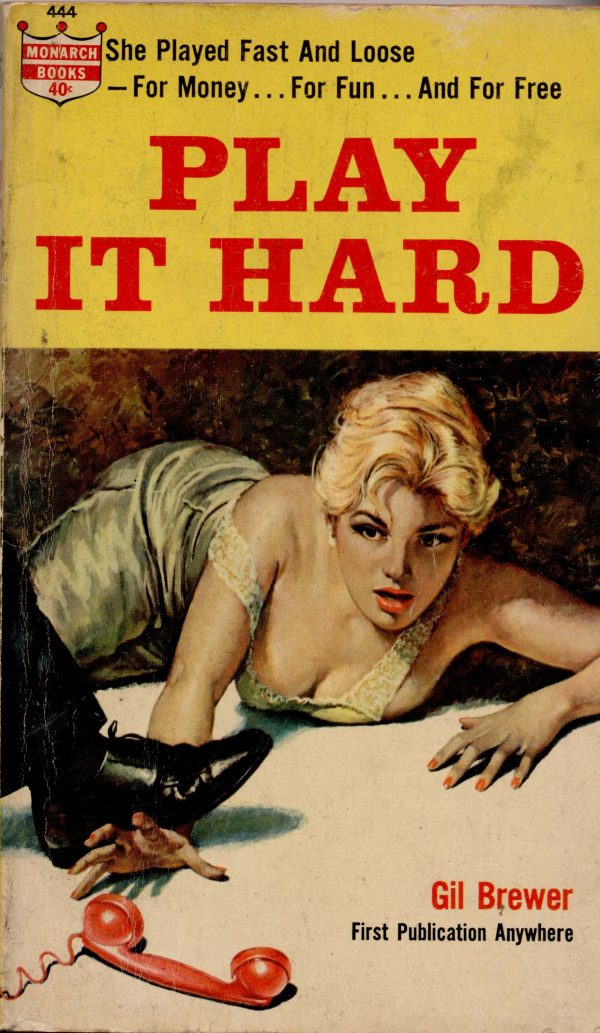 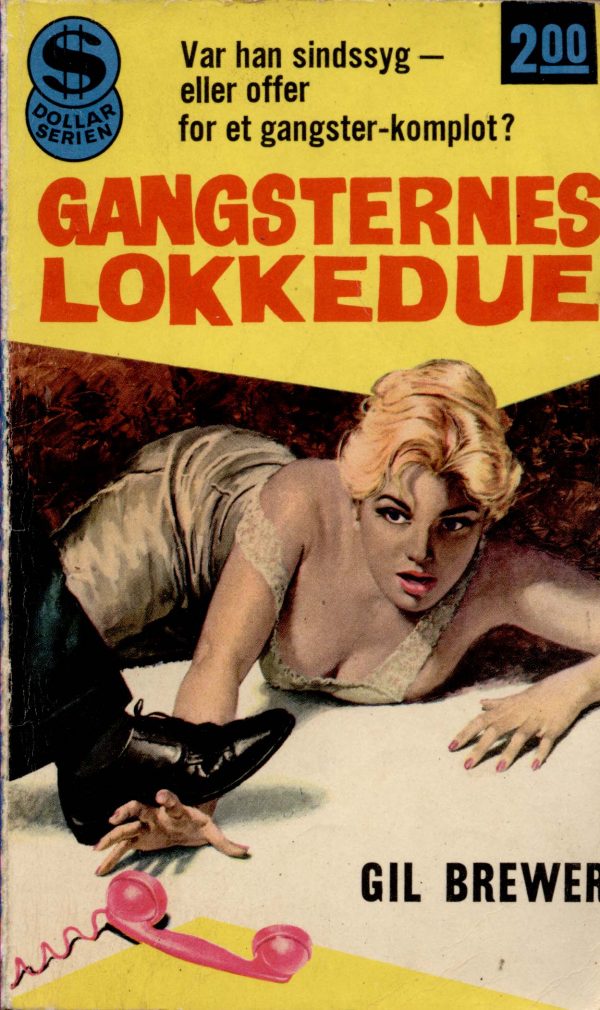 via, via, and via 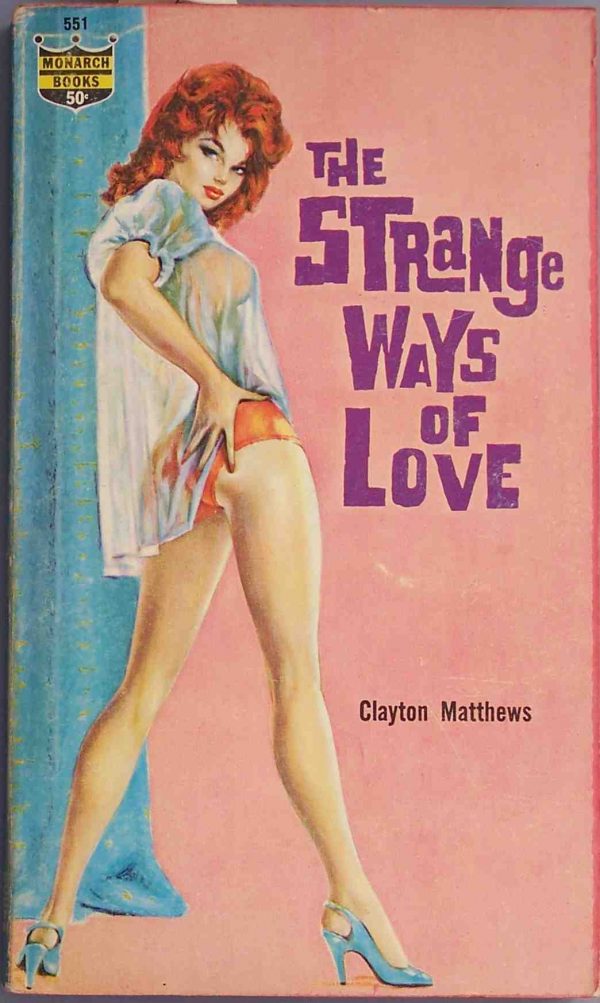