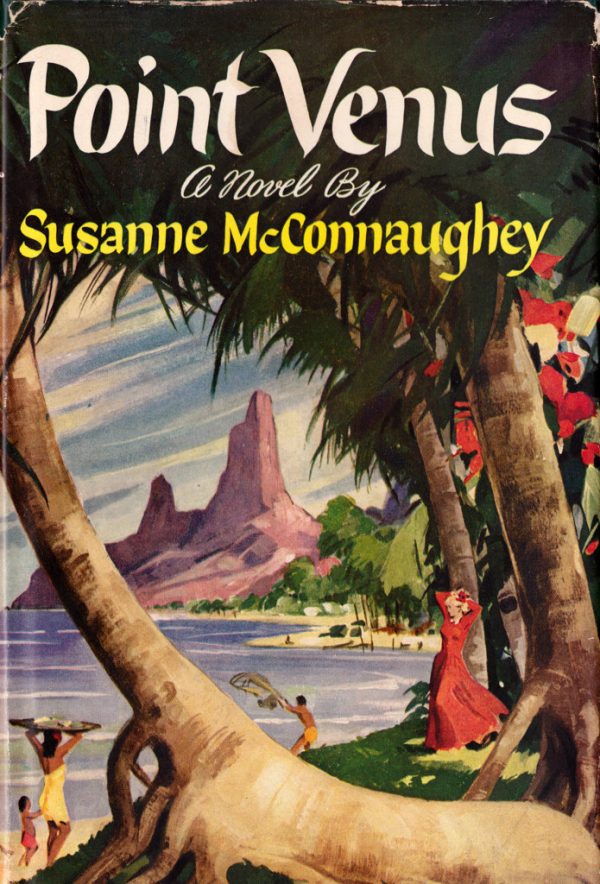 Point Venus, washed by the ocean and the soft winds of Tahiti, was to Marianna Moore part of the landscape of her heart. Marianna, the missionary’s daughter, had lived within sight of Point Venus all her life. She was a prim English miss–who could swim the flashing streams like a native, and convey in musical Island speech some quite un-English feelings.

That was the time when the English and the French were competing for possession of Tahiti. Marianna’s life was ripped from its quiet anchorage by two things–a battle in which the natives fought with spears against a French warship, and Jonas.