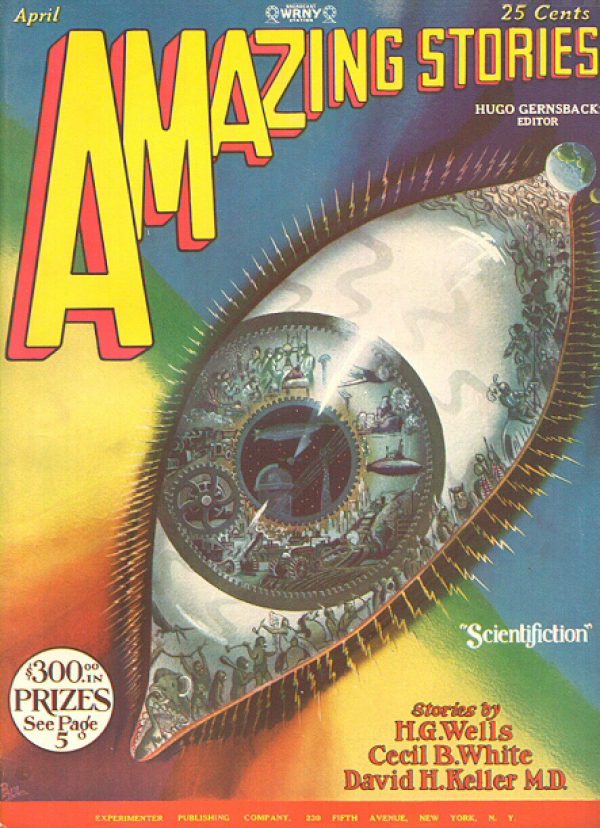 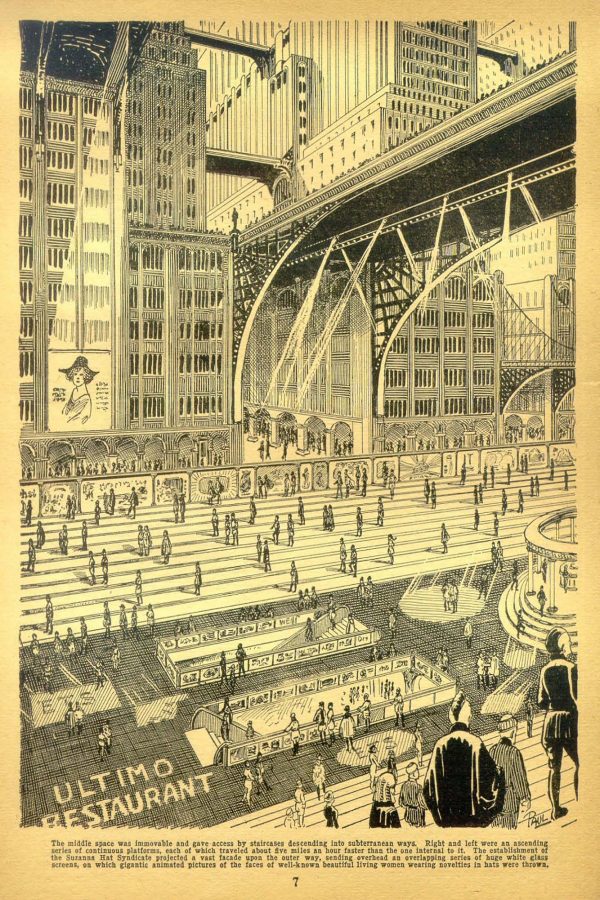 Before we settled on Science Fiction, people trying to categorize science-based fiction stories used a number of terms, including “Scientific Romance” and my personal favorite “Scientifiction”

The word Scientifiction was coined by Hugo Gernsback, the editor of Amazing Stories magazine.

Writing in 1928, he said, “When I coined the word “Scientifiction” in 1915, I knew that sometime or other it was bound to become popular, and I even cherished a secret hope that someday it might appear in a standard dictionary. In any event, “scientifiction” is a word that will grow with the added years. As science advances, scientifiction will advance and flourish. No one of to-day can even dimly foresee what it may produce. There was a time when science made scientifiction. The time has already come when scientifiction makes science. The author who works out a brand new idea in a scientifiction plot may be hailed as an original inventor years later, when his brain-child will have taken wings and when cold-blooded scientists will have realized the author’s ambitions.”
…
“The thought occurred to me, therefore, that what scientifiction needs at present is some sort of a label — and emblem, or a trade-mark, so to speak. Scientifiction is too good a thing to just be used as a word in mere letters. It should have a dignity, and the idea itself of scientifiction should have its own crest, henceforth.”

The cover illustration is Gernsback’s conception of a symbol for “Scientifiction.” A contest for a better symbol was announced on p.5 .

This complete issue can be downloaded here.