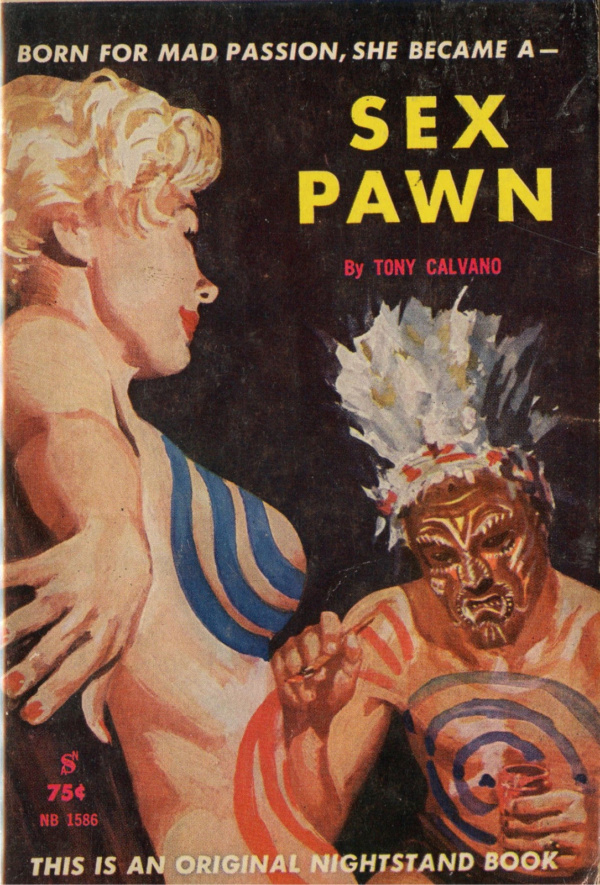 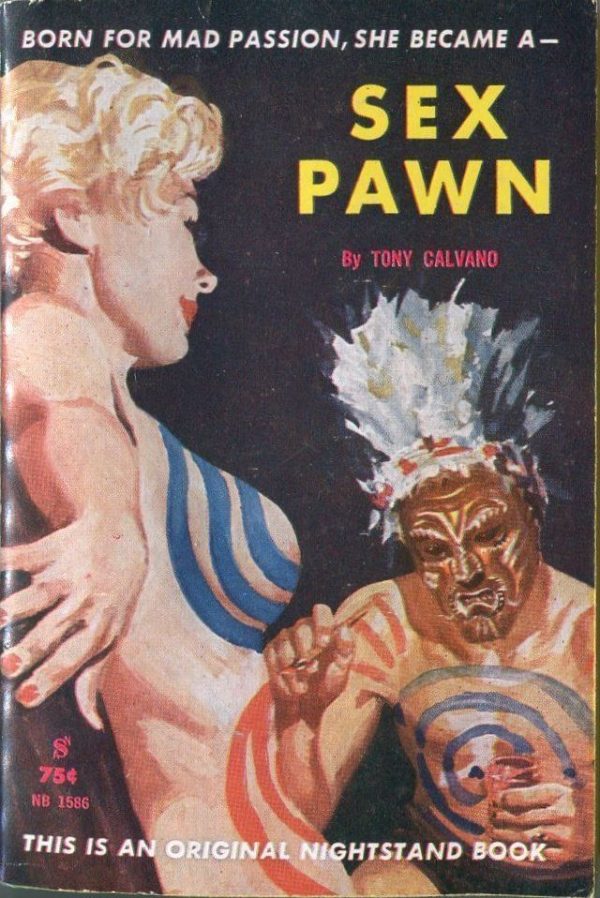 Born For Mad Passion, She Became A — Sex Pawn

Virgin… until she was 15, Riva was raped and then blackmailed by schoolmates who forced her into prostitution. Arrested and sent to prison, Riva found
even more terror in the lesbian arms of Terri, who one night pulled the switch game, leaving naive Riva in the grasp of the masochist dyke Harriet Samson, a woman for whom no degradation was too deep. And once out of prison, Riva found even more people ready to use and abuse her. Torgenson, the lecher who would not let her keep her parole or her job unless she performed abnormal acts… Bill Wallace, who found out about her past and used if against her… forced her to partake of shocking orgies with lesbians, narcotics, fetishists of every terrifying type. This was the fate of o girl who had become a… Sin Slave!

One thought on “Sex Pawn”