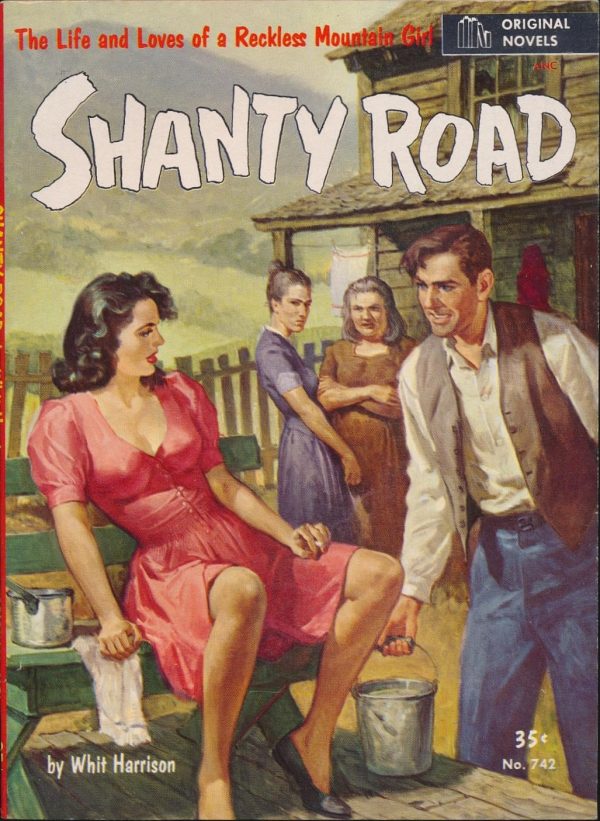 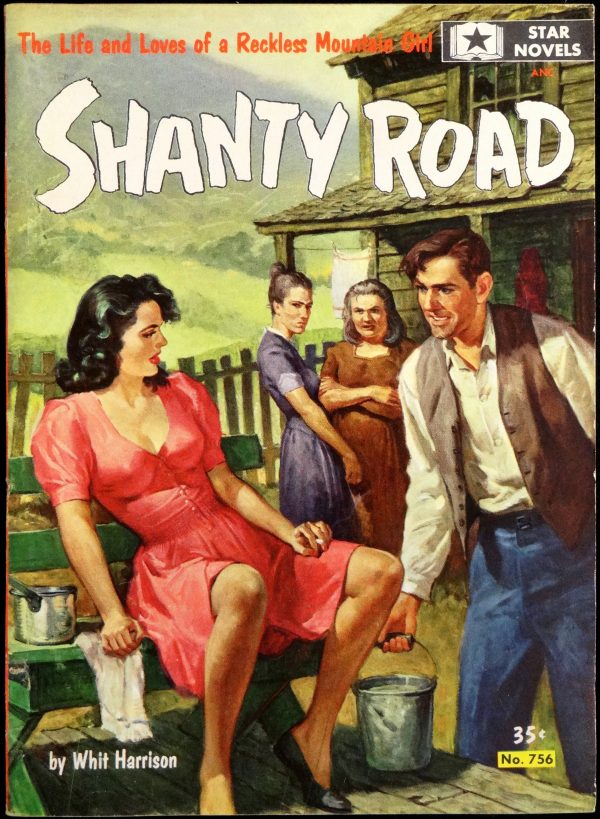 The Life and Loves of a Reckless Mountain Girl

Mountain women and mountain men live that way, and that’s the way they want to live. There’s no use trying to make them talk more, because they don’t see the use of it. And there’s no use trying to make them drink less, because mountain dew isn’t made for light drinking. By the same token, you can’t slow down a mountain man’s willingness to fight . . . or speed up a mountain woman’s surrender to love . . . But in either case, a hill man’s anger and a hill woman’s passion, once on the move, can no more be stopped than a landslide . .

Amy was a mountain girl, and her loveliness stirred both passion and anger among the hill country people. But, like them, Amy was no girl to be told what to do, no wanton to give her love to the first lowlands slicker that came along. To win her, young Dr. Will had to battle as he had never battled before, against her people, against her own hellcat pride, and against the mountain men who were his rivals — but he knew from the moment he first kissed her that it would be worth it.

One thought on “Shanty Road”