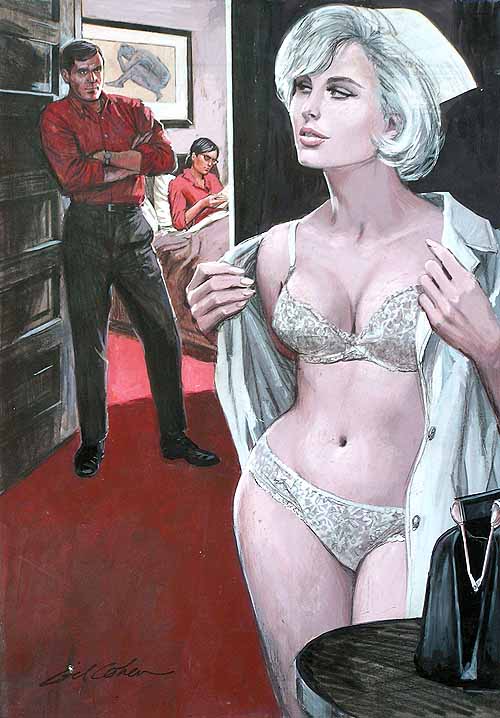 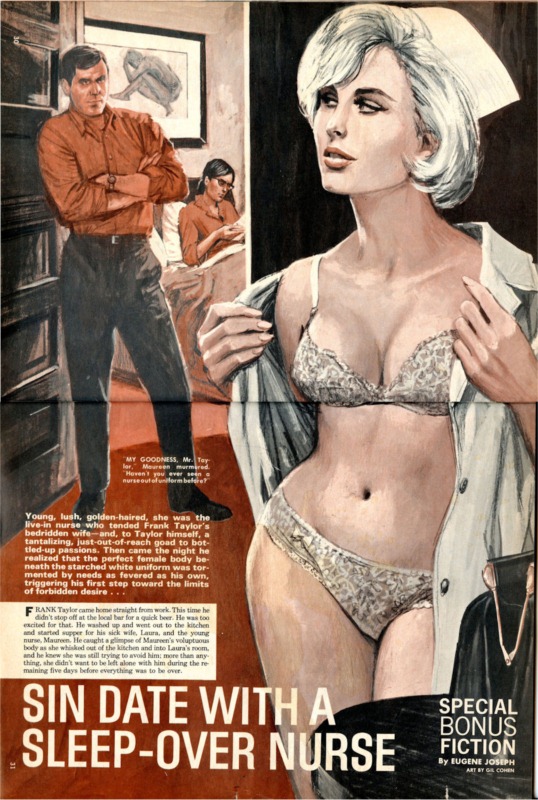 2 thoughts on “Sin Date With A Sleep-Over Nurse”