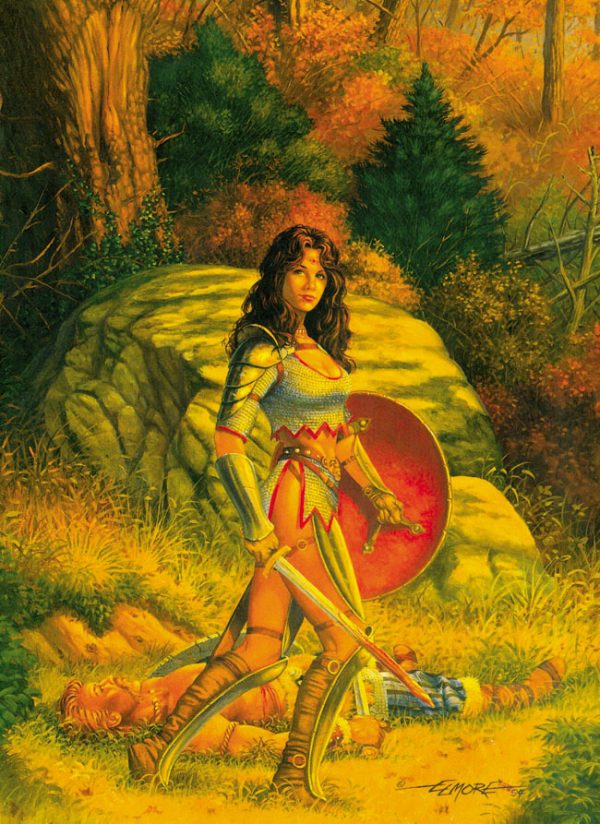 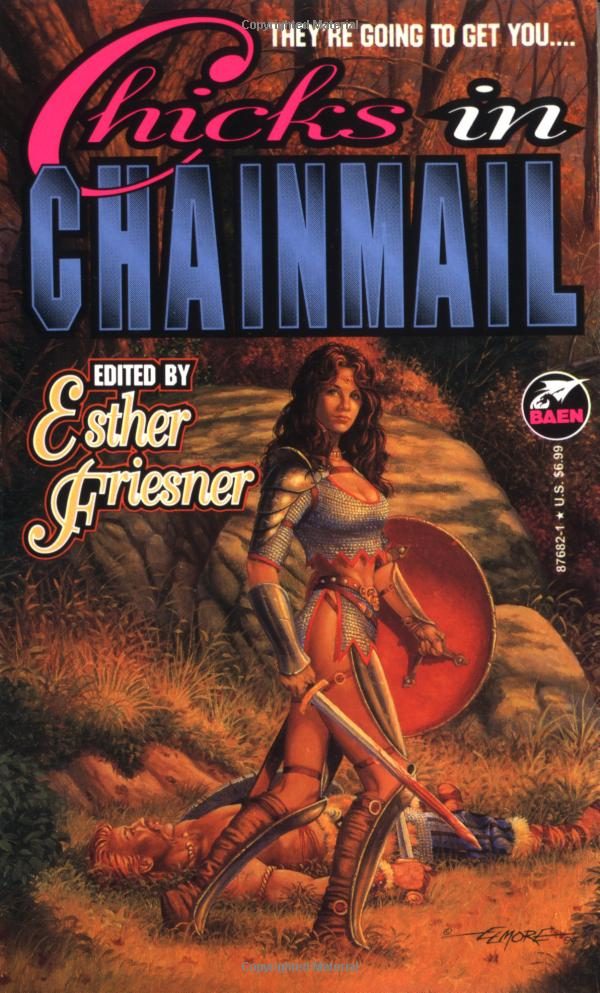 Chicks in Chainmail is an anthology of fantasy stories, edited by Esther M. Friesner. 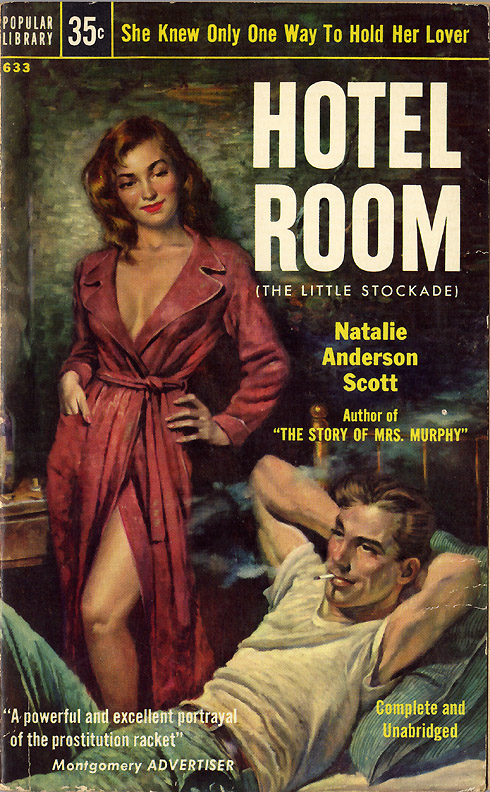 She Knew Only One Way To Hold Her Lover

Behind every girl trapped in the vice racket is a man. A man she wants so fiercely she will do anything to please him. Until she finds out the only way she can hold him is by selling herself to other men. This is the powerful story of such a girl—the smooth and sinister racketeer who initiated her into evil—and two desperate people who risked everything to save her from total depravity.
“A grim and terrible tale of the men in big cities who prey upon women. The simplicity with which it is told and its lack of vulgarity only serve to emphasize the sordid and shocking situation into which some young women are lured.” 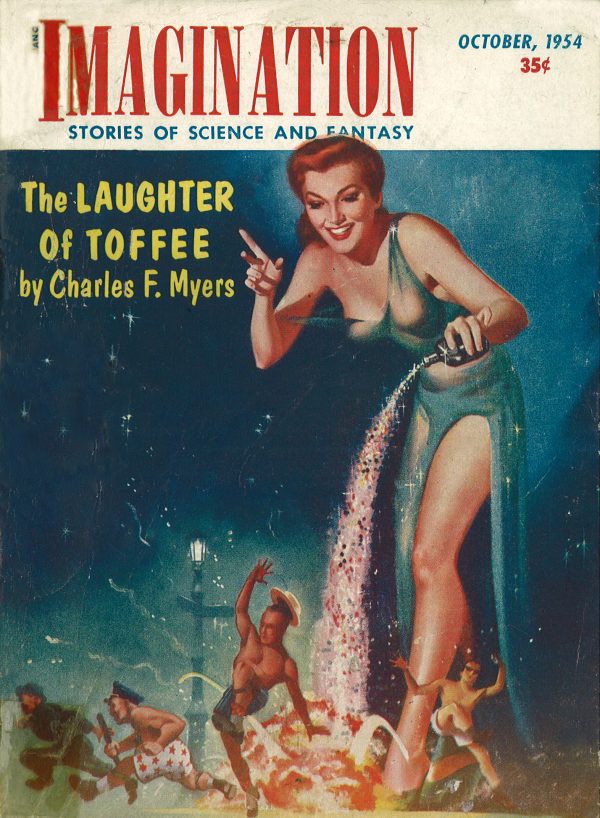 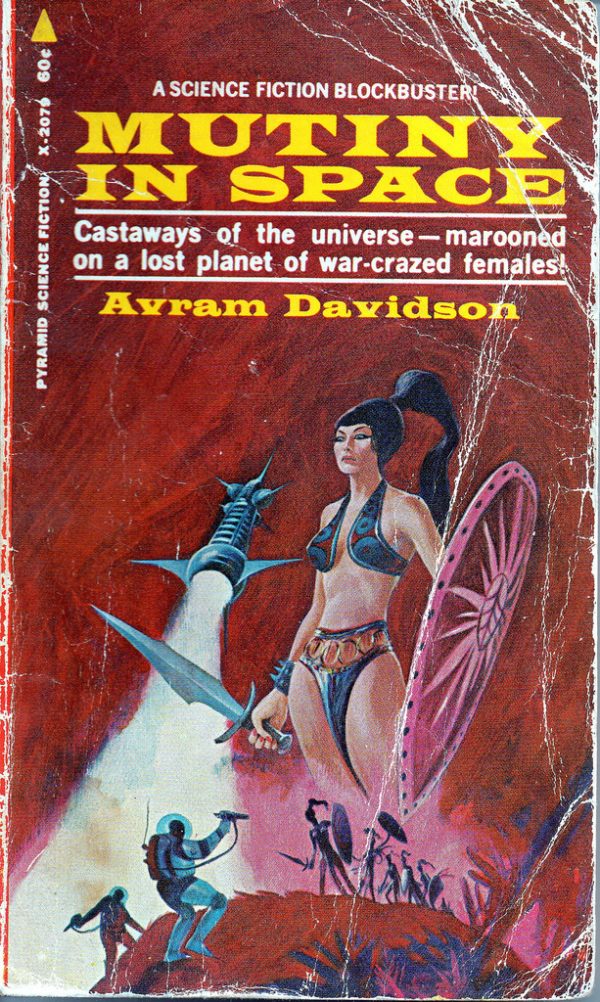 Castaways of the universe — marooned on a lost planet of war-crazed females! 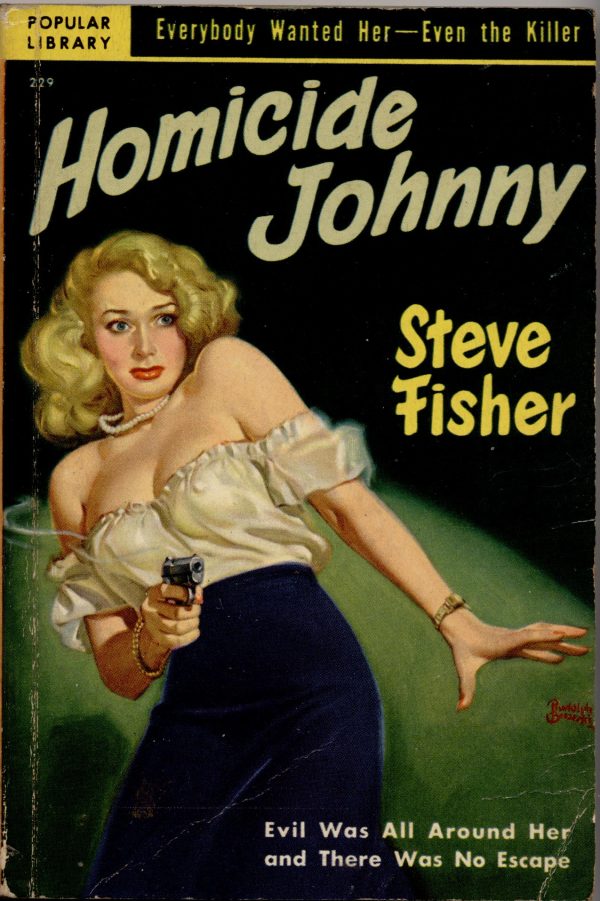 Everybody Wanted Her — Even The Killer!
Evil Was All Around Her and There Was No Escape 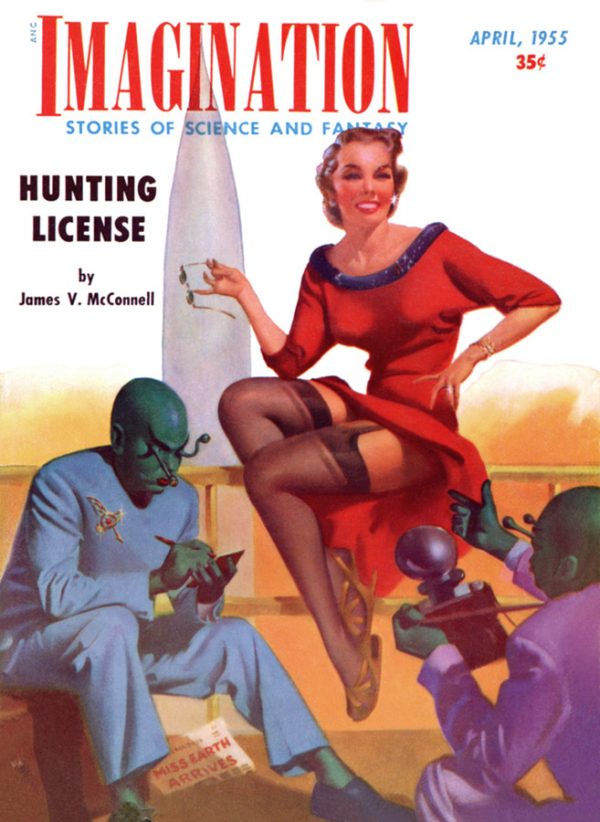 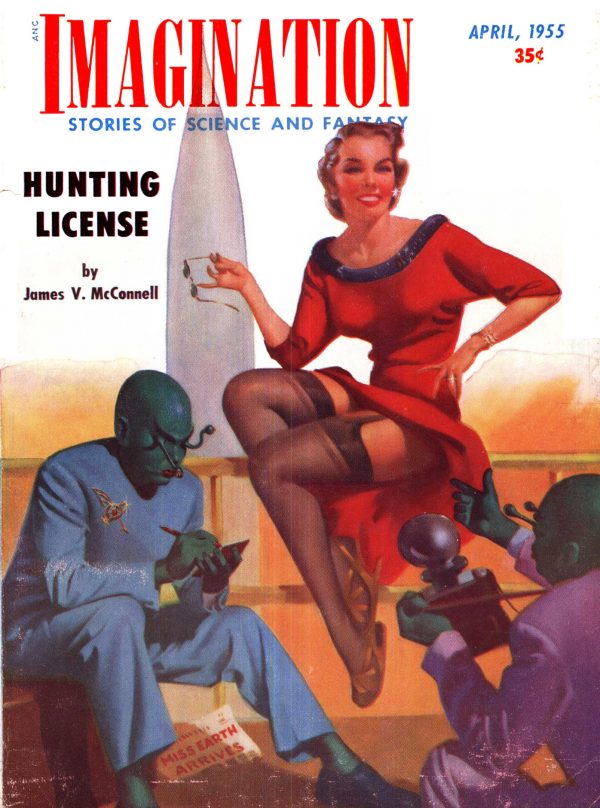 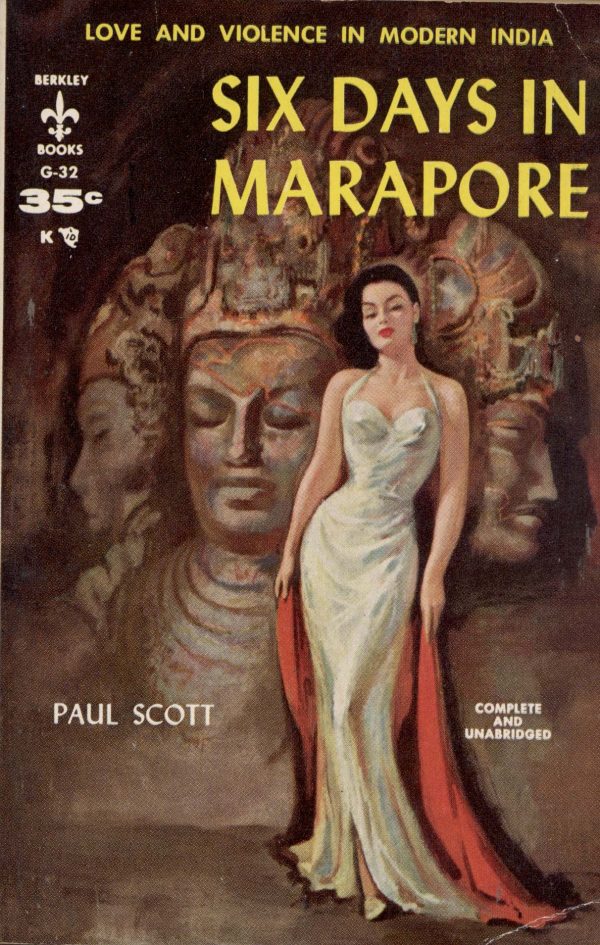 Love and Violence in Modern India 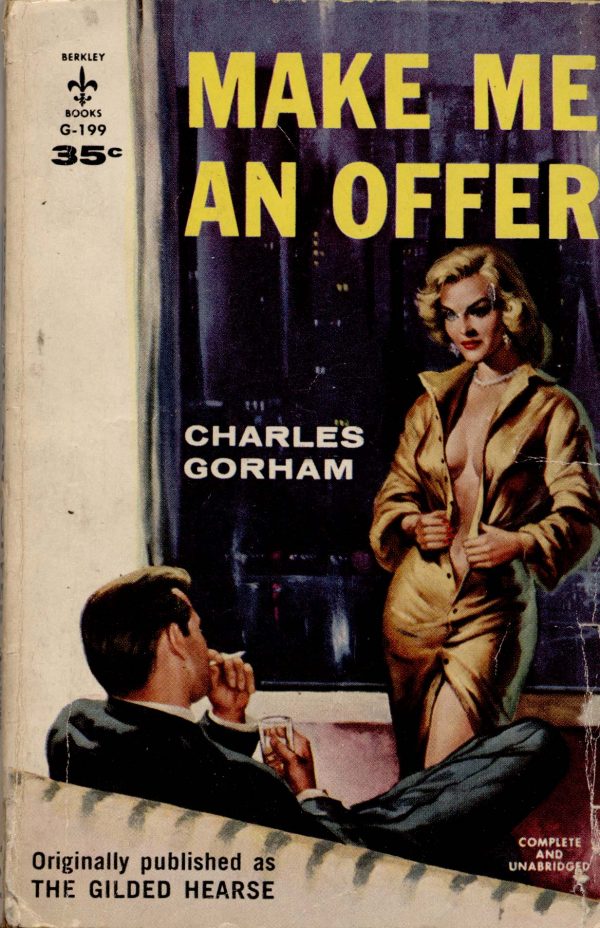 I have to say, I find her offer compelling.

The Gilded Hearse can be seen here and here. 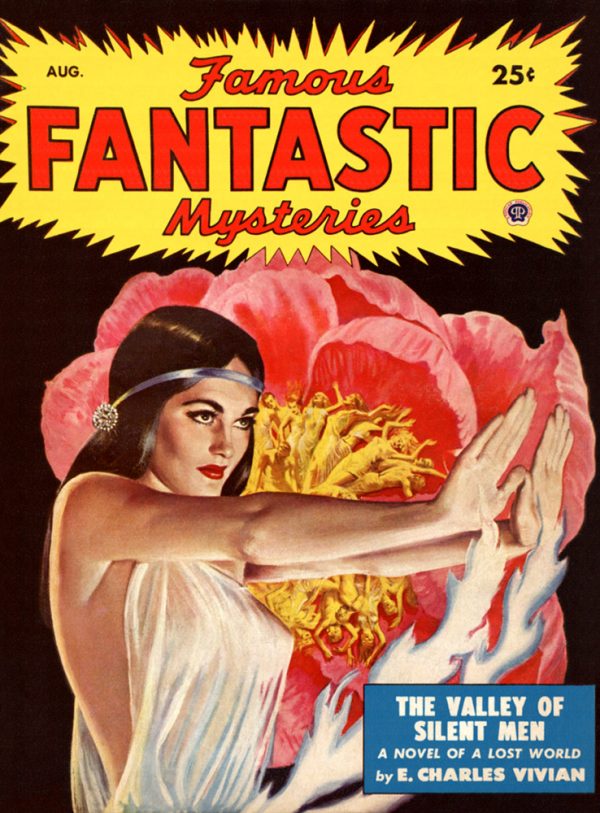 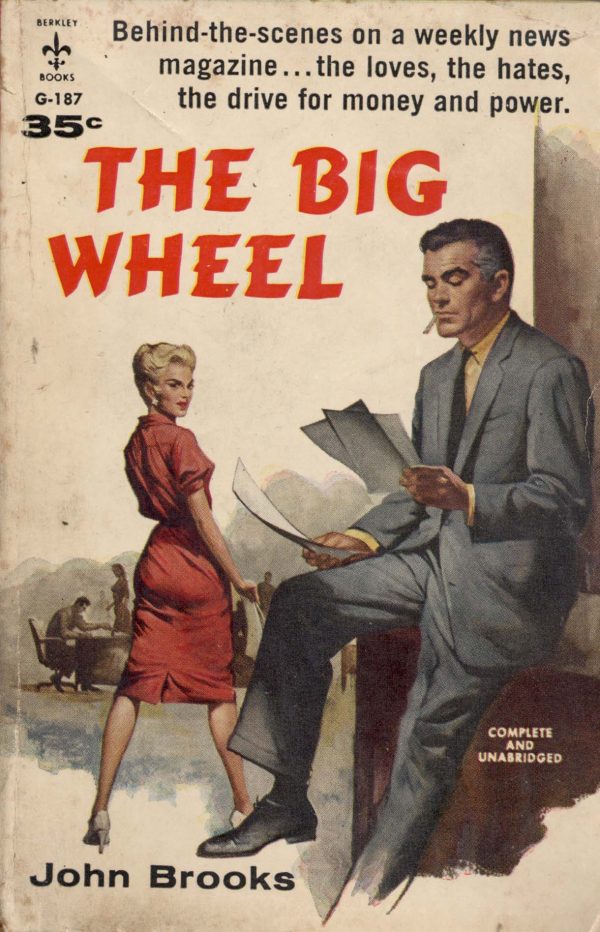 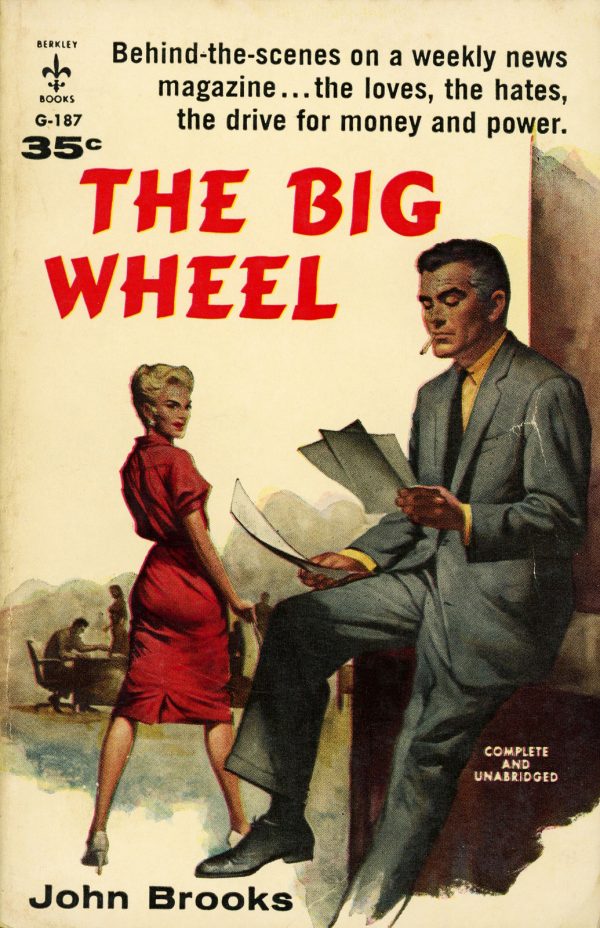 Behind-the-scenes on a weekly news-magazine… the loves, the hates, the drive for money and power. 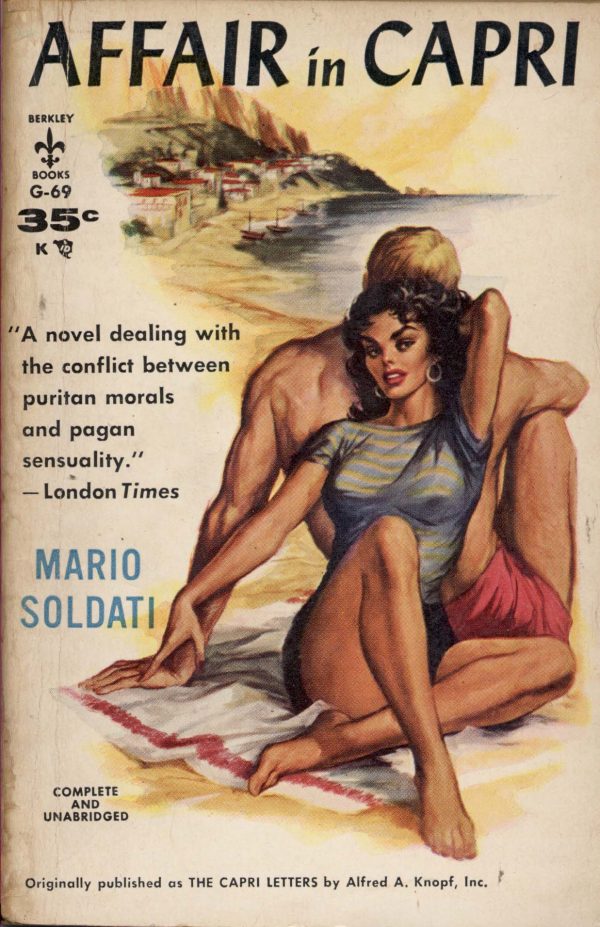 A novel dealing with the conflict between puritan morals and pagan sensuality. 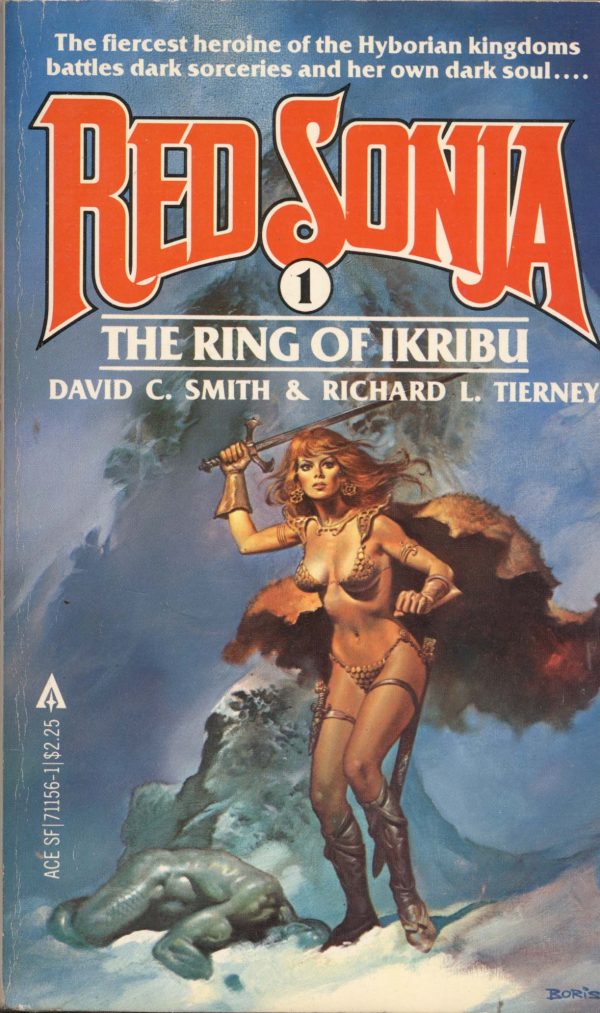 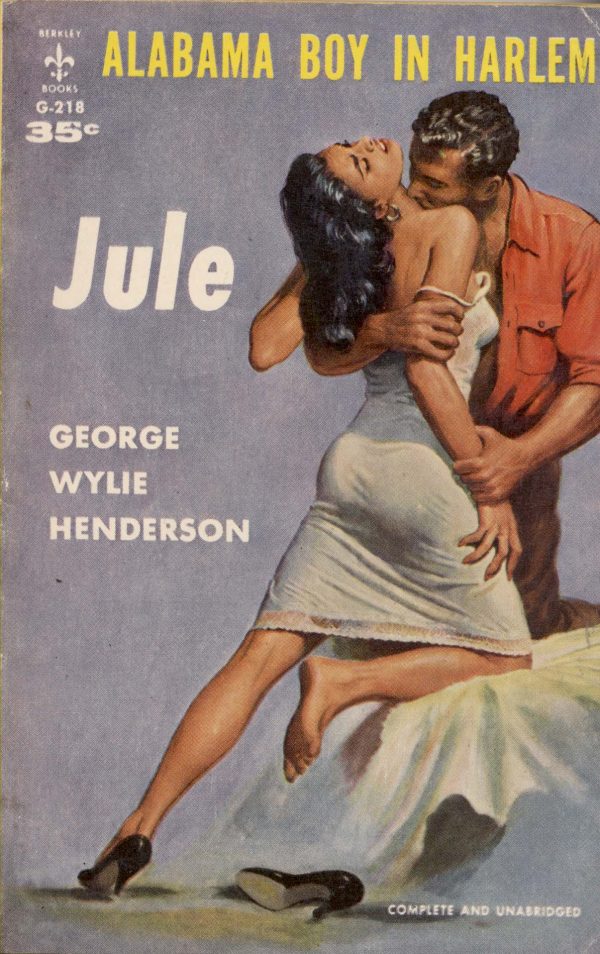 From the Fields of Alabama to the Jungles of Harlem
Jule was a country boy—shy, unsophisticated, quiet-spoken. But when a white man took his girl he exploded into violence. And then he had to flee for his life—far from Alabama, far from the South, into the neon-lit anonymity of Harlem.
Like so many country boys before him, Jule was dazzled by his new surroundings. He found himself caught up in the fast crowds and the fast life—and soon he was a plaything for the pleasure-bent women who sought his hard body and his hard caresses.
Here is a dynamite-packed story of a young man’s struggle to preserve his self-respect among the wiles and temptations of the big city. 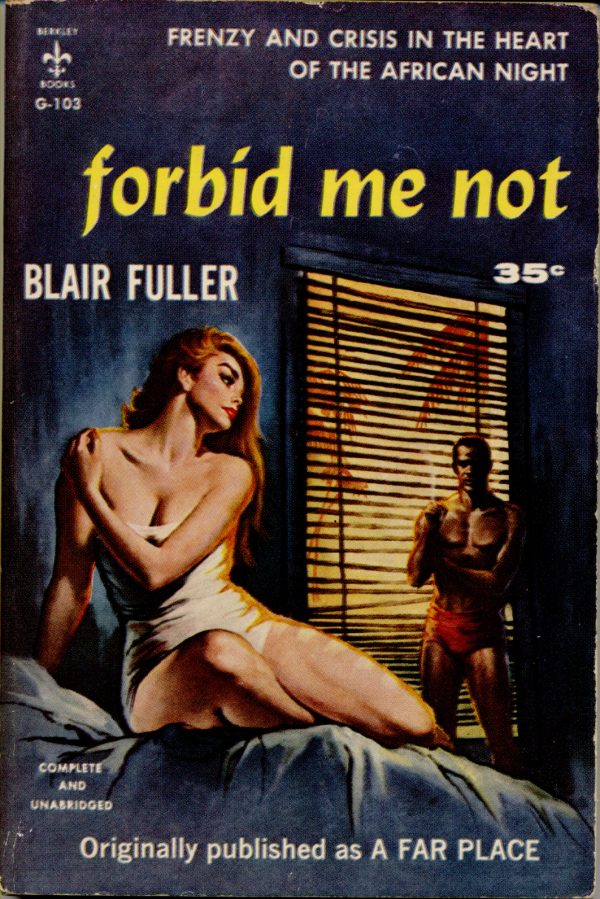 Frenzy and Crisis in the Heart of the Aftrican Night 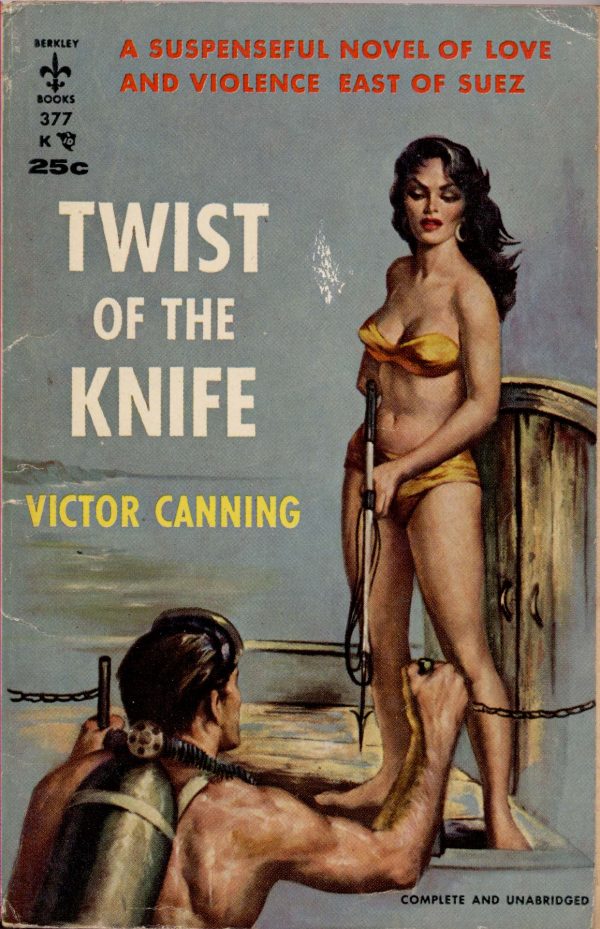 Love and Violence East of Suez