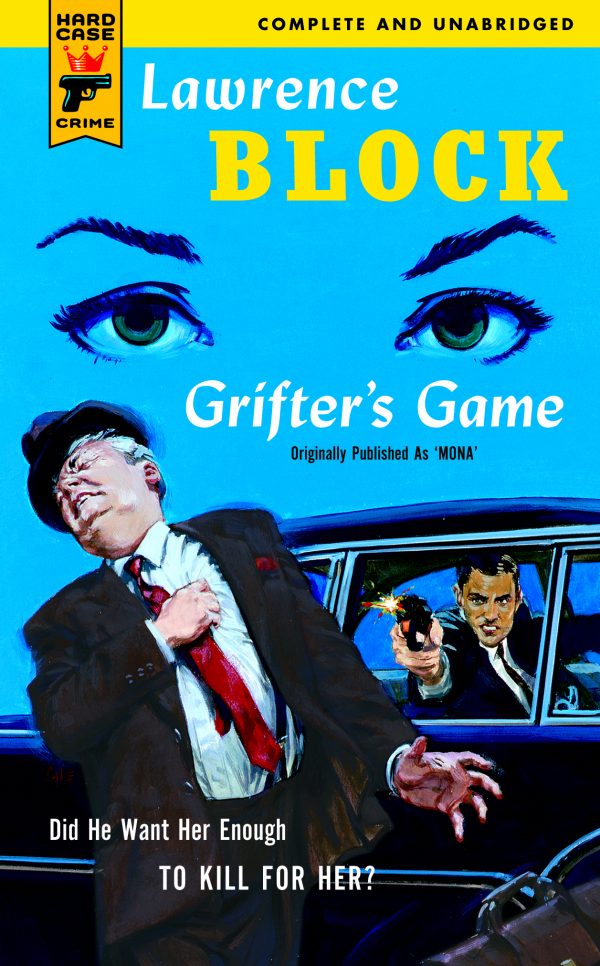 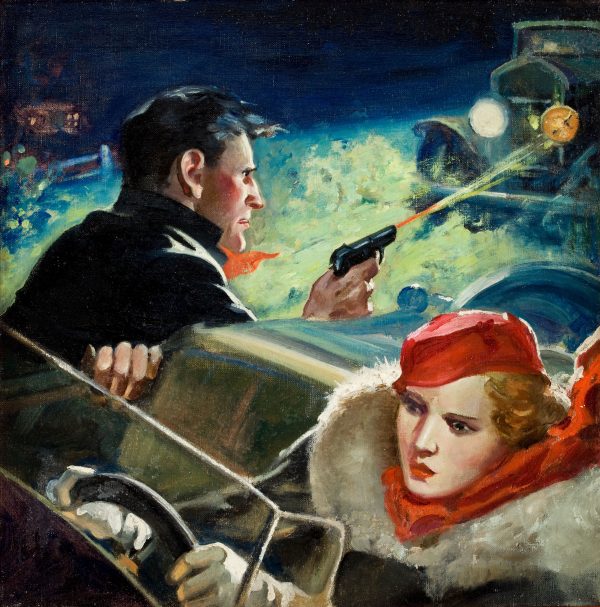 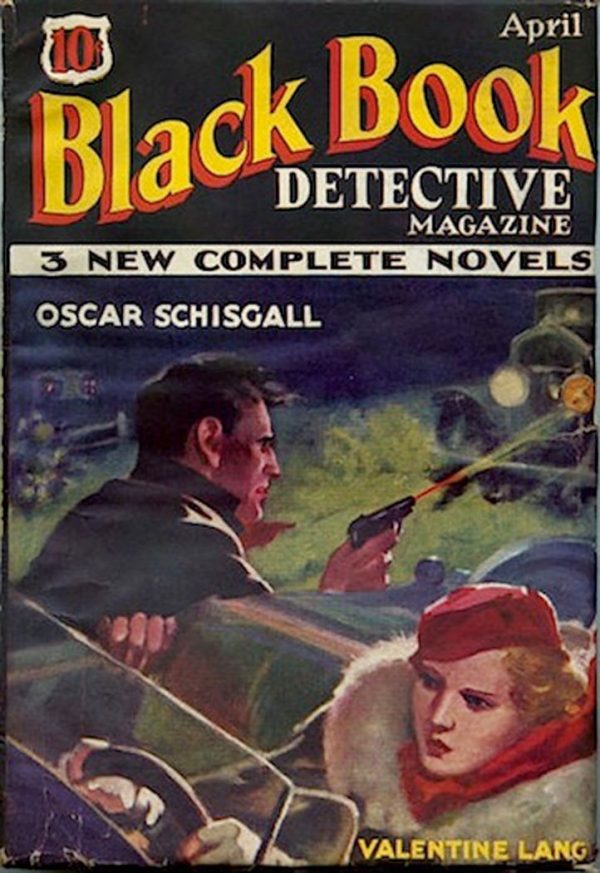 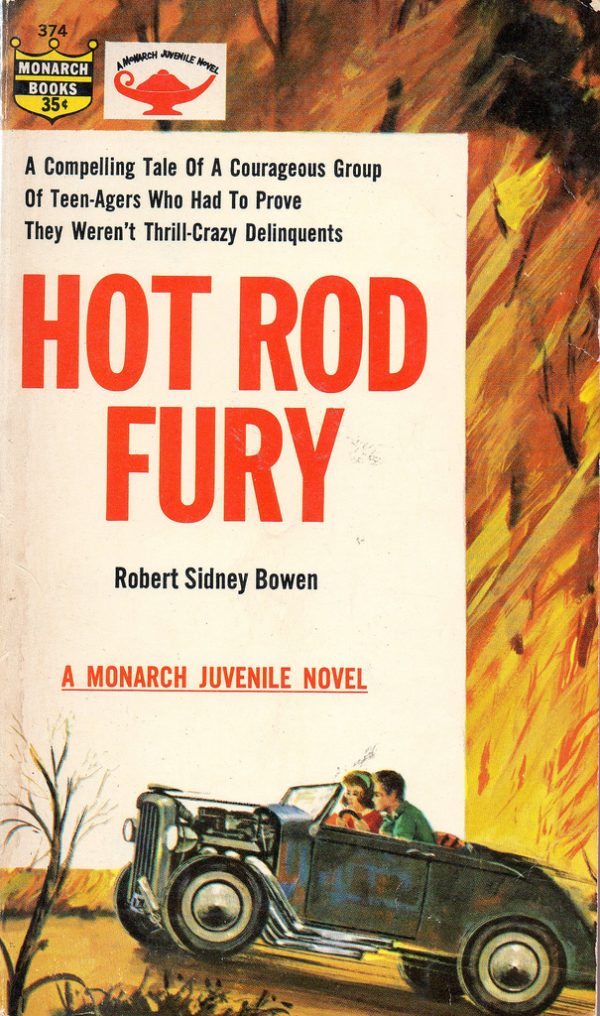 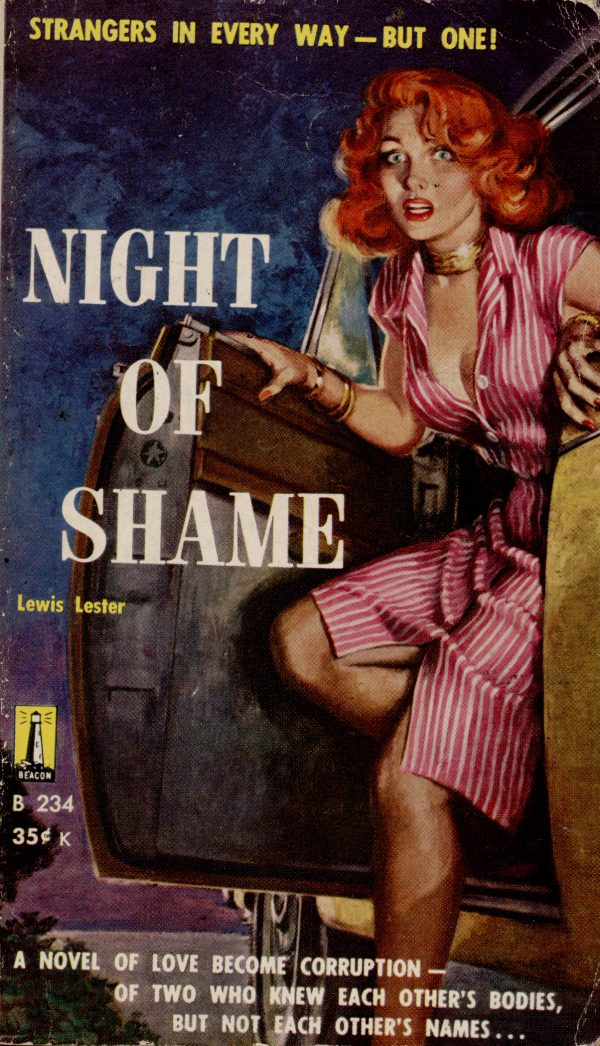 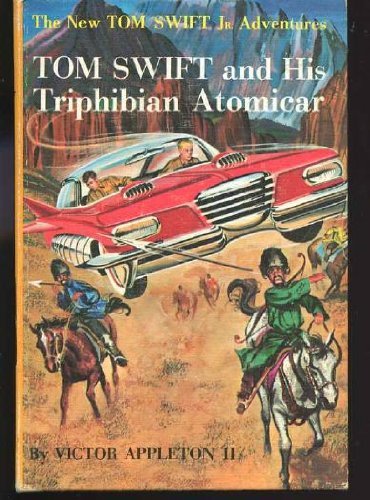 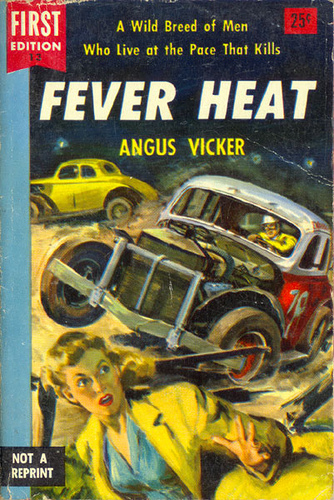 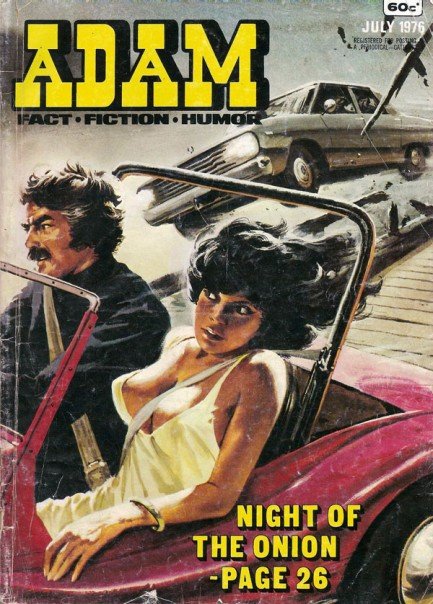 Did ‘onion’ have a different meaning back in the 70’s? 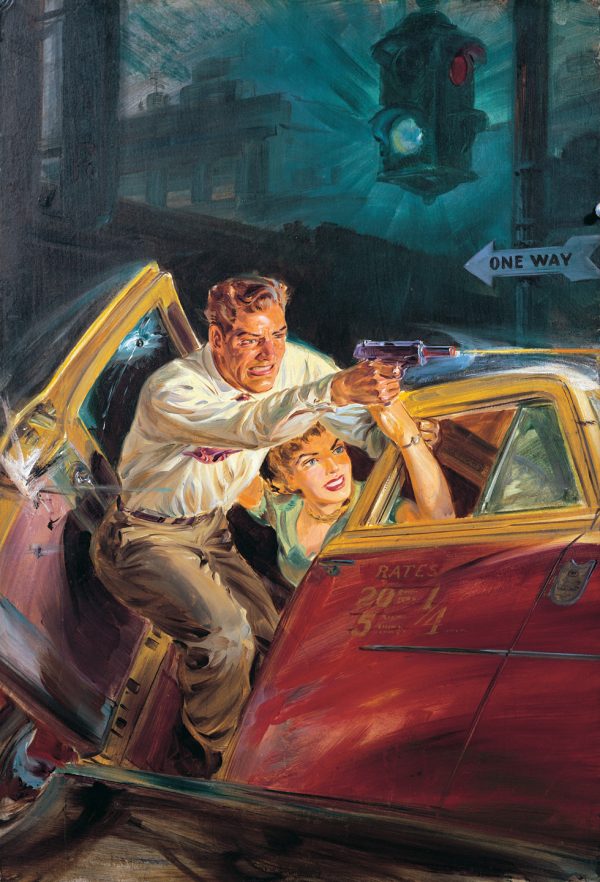 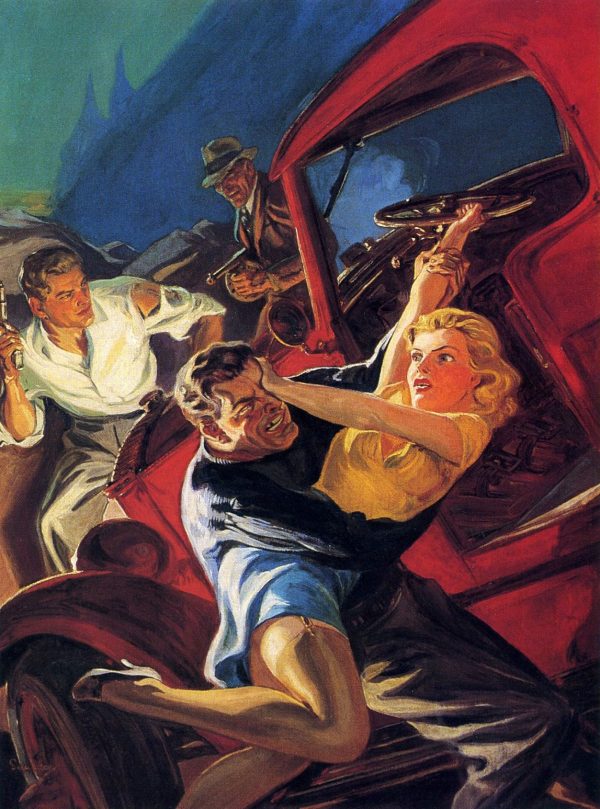 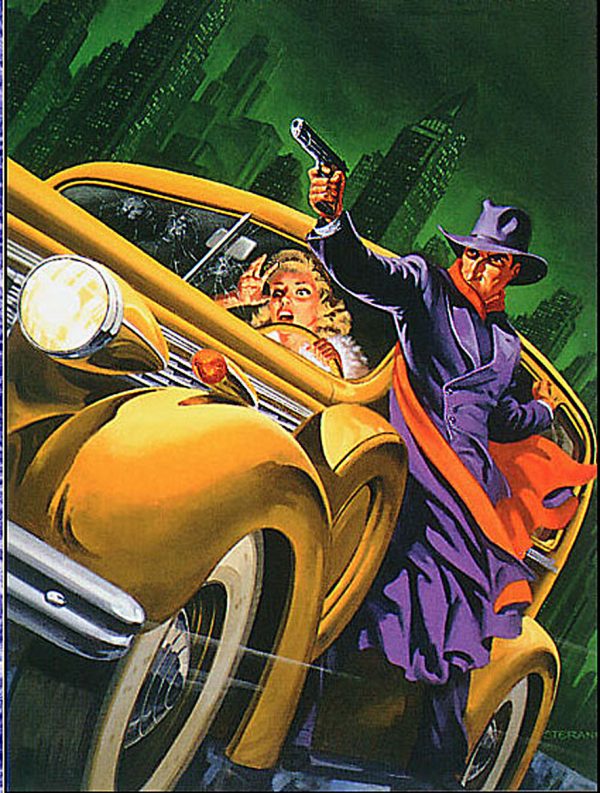