The Story Of Daarmajd, The Strong, Mighty King Of The Prehistoric World 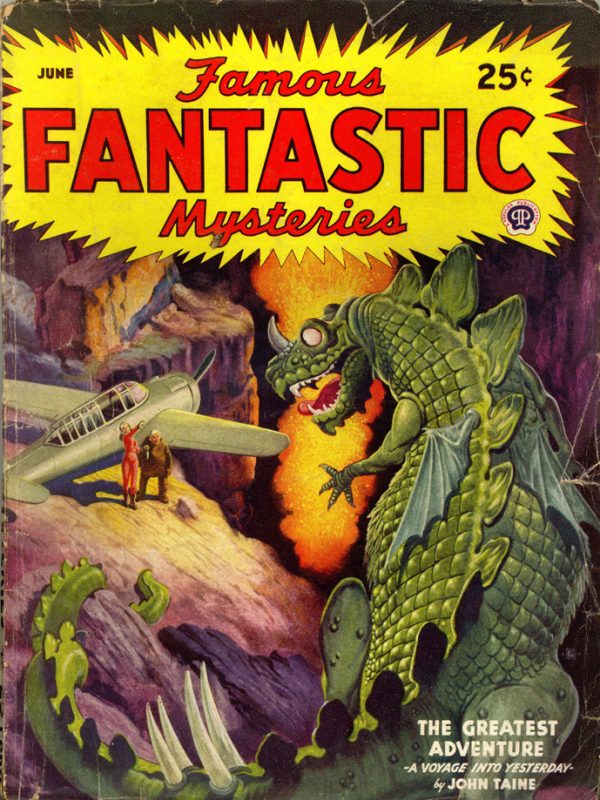 A Voyage Into Yesterday

I assume, from the tagline, that the monster on the cover is supposed to be some kind of dinosaur, but it sure looks like a dragon to me.

Later published as a paperback 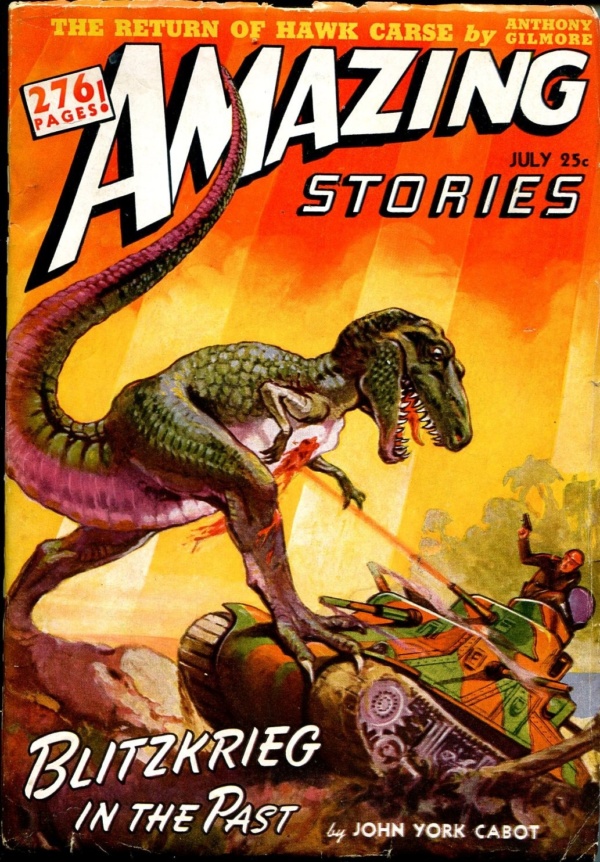 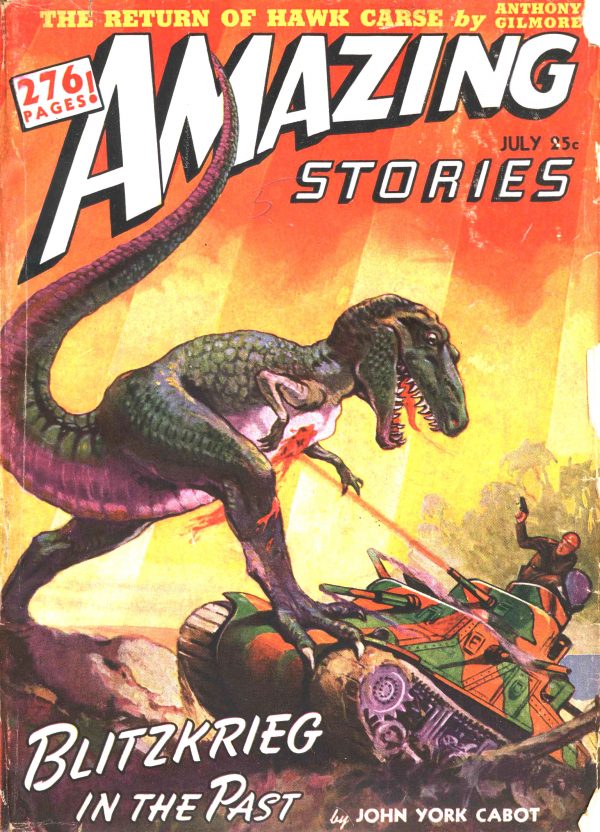 This fantastic Dino vs. Tank cover marks our 8,000th post here at Pulp Covers. Thanks to everyone who takes the time to look at these, and especially to those who take even more time to submit covers. 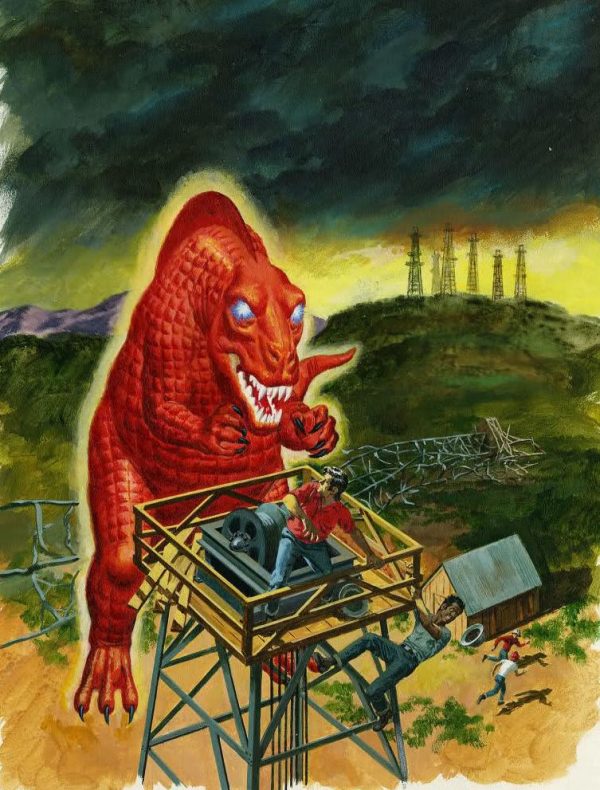 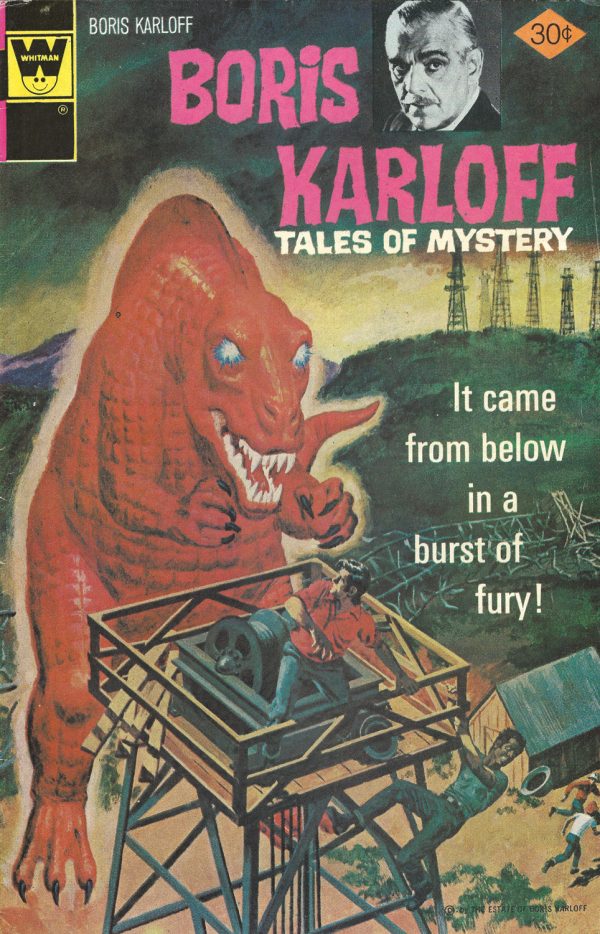 It came from below in a blast of fury! 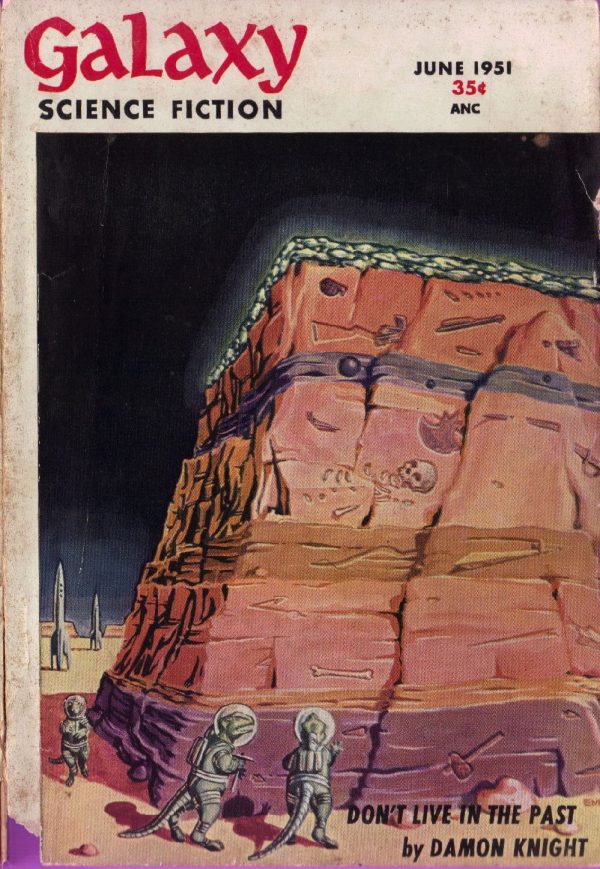 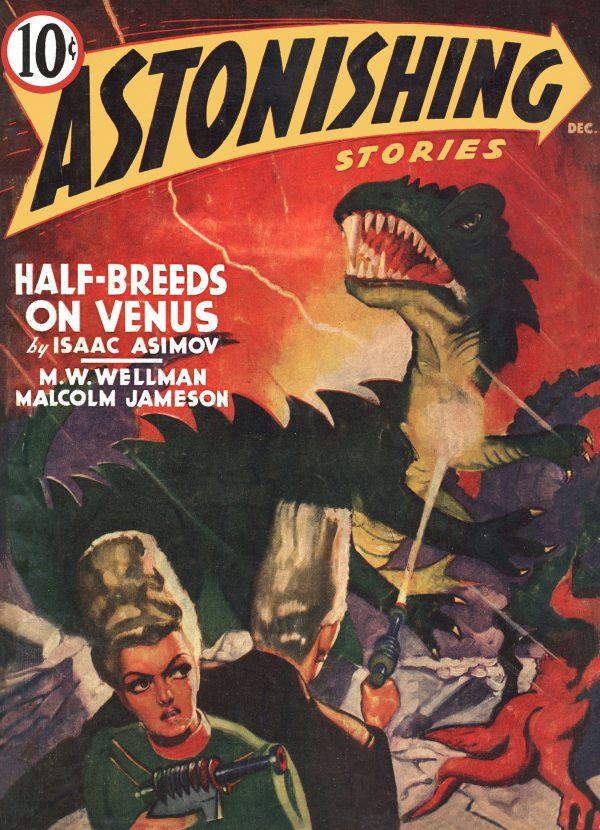 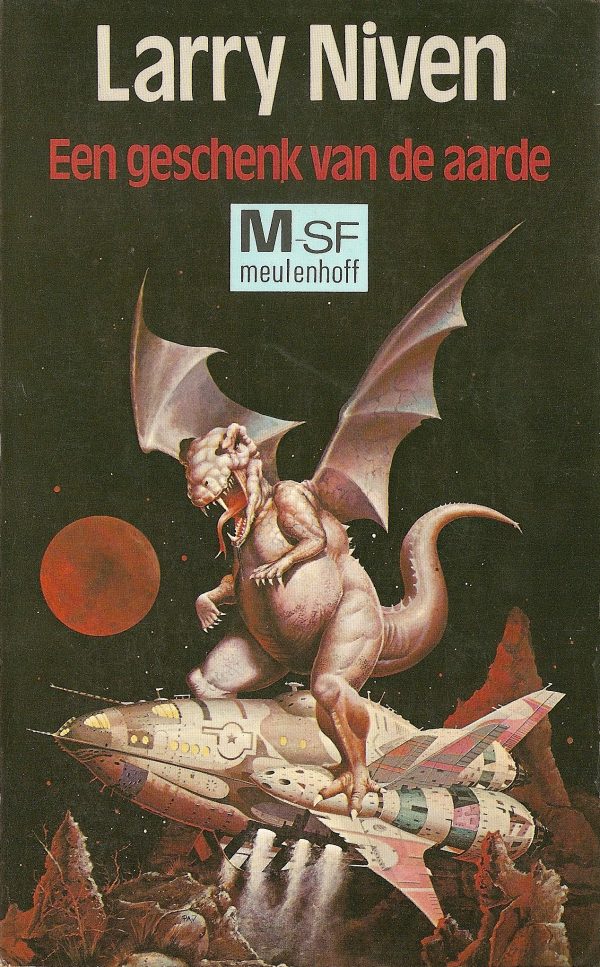 Is that… a dinosaur?! 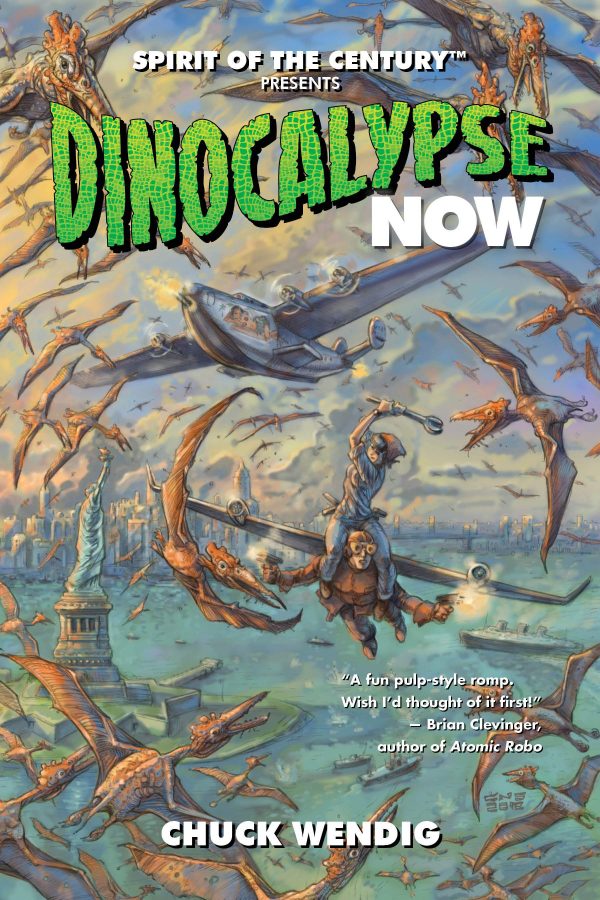 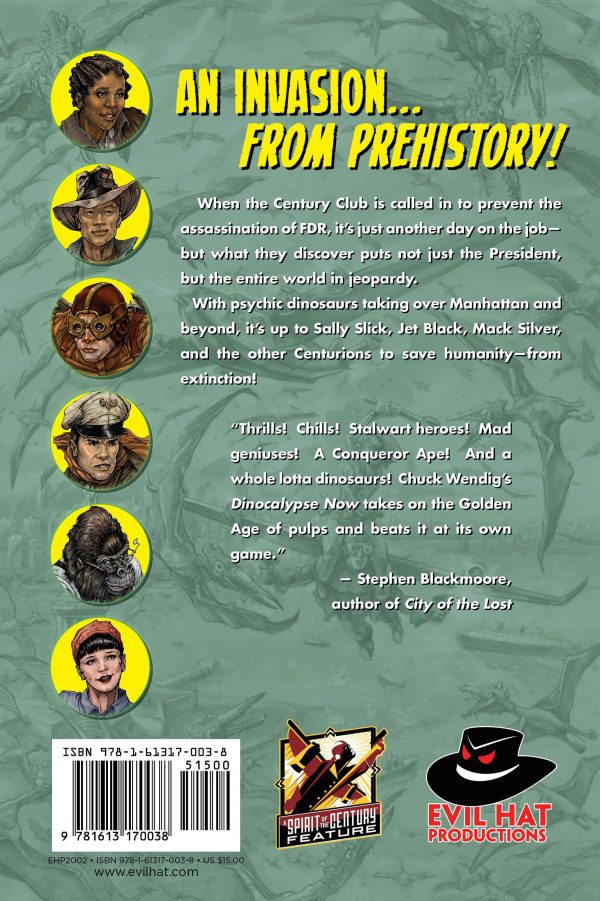 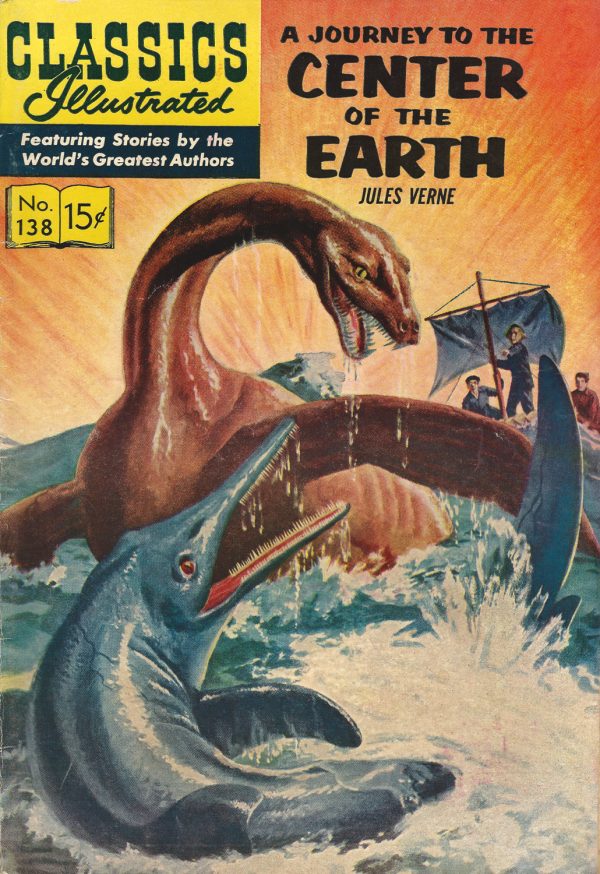 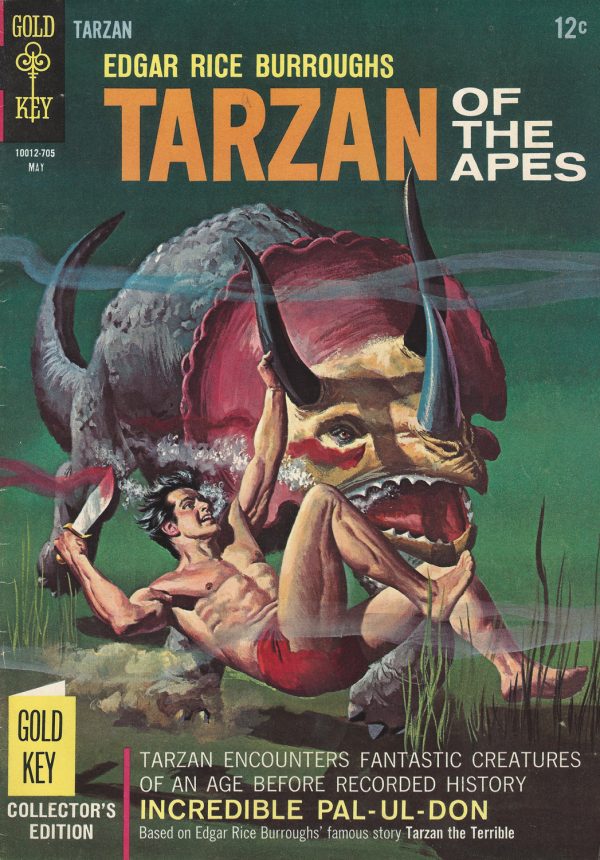 Tarzan Encounters Fantastic Creatures Of An Age Before Recorded History

Based on Edger Rice Burroughs’ famous story Tarzan The Terrible 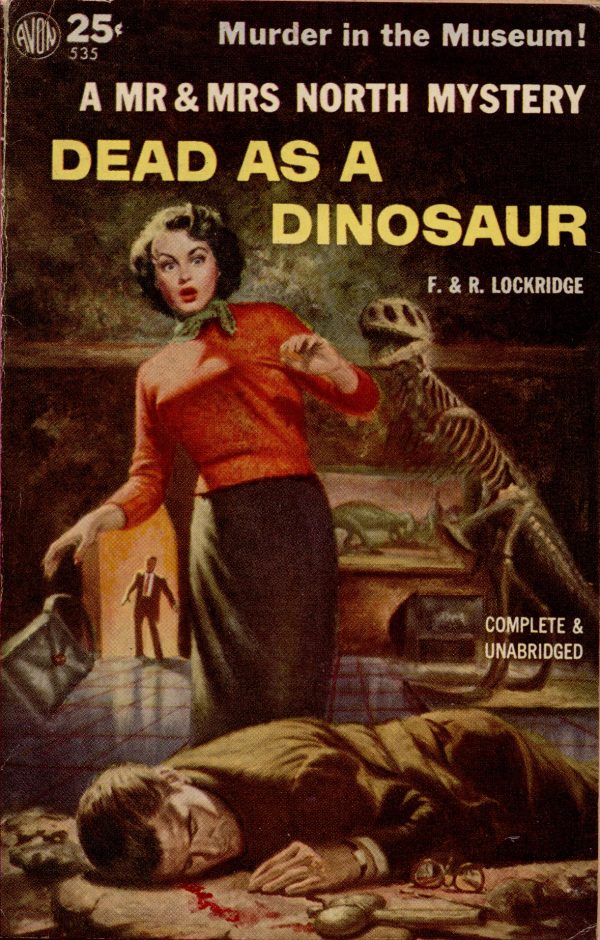 Murder In The Museum! 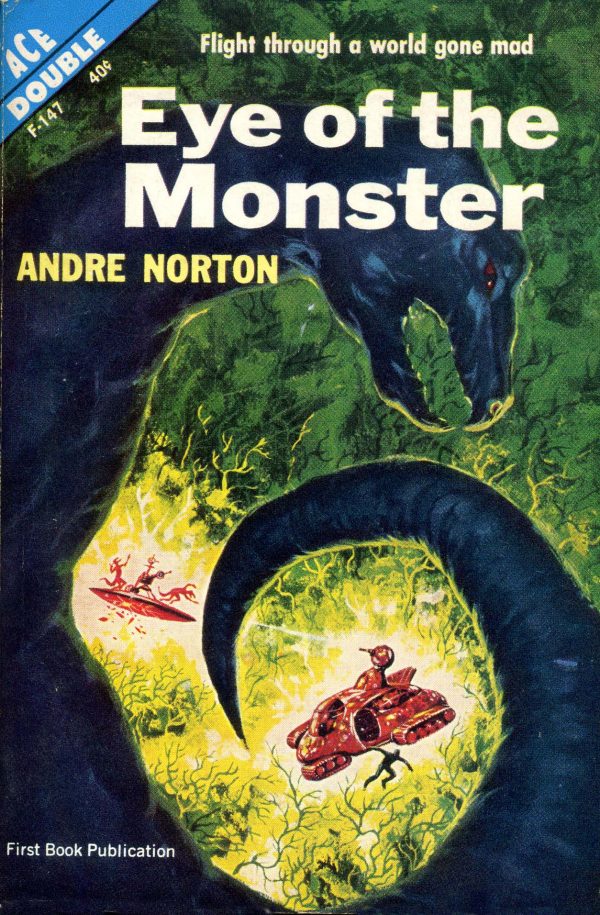 Flight through a world gone mad 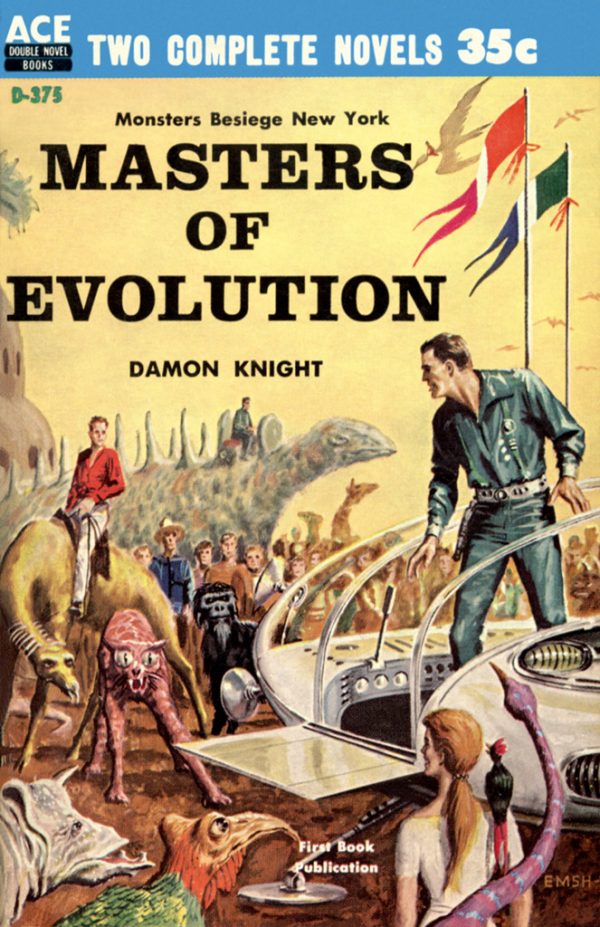