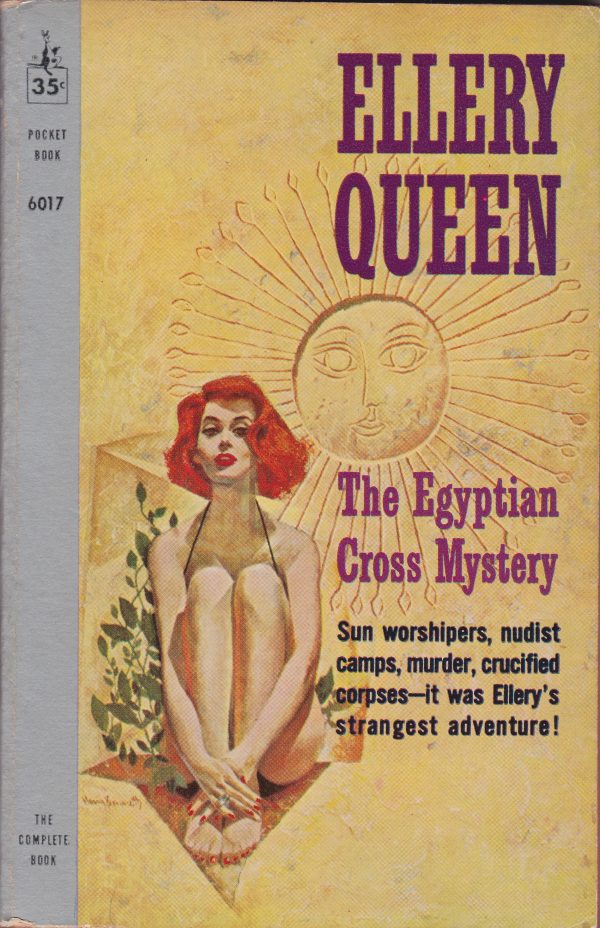 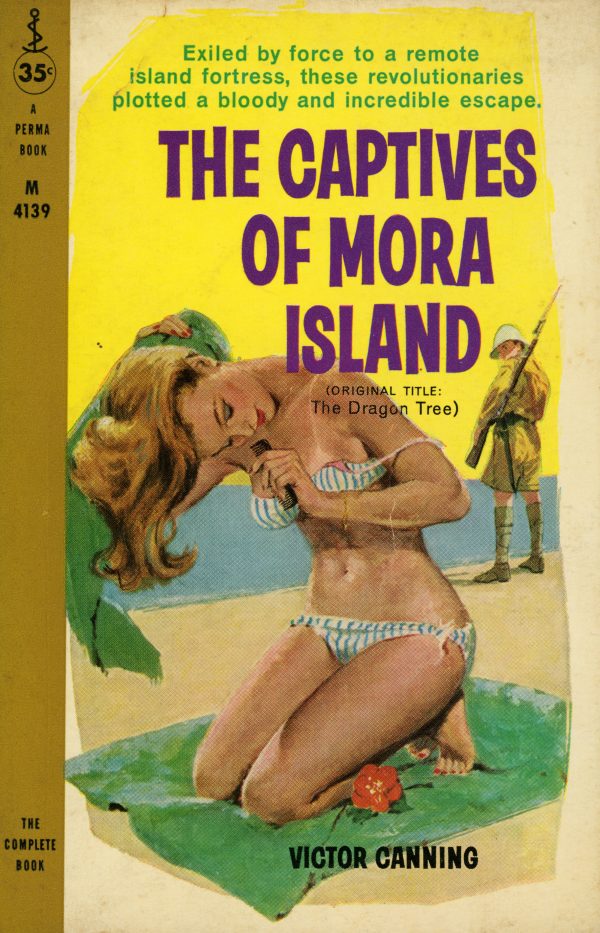 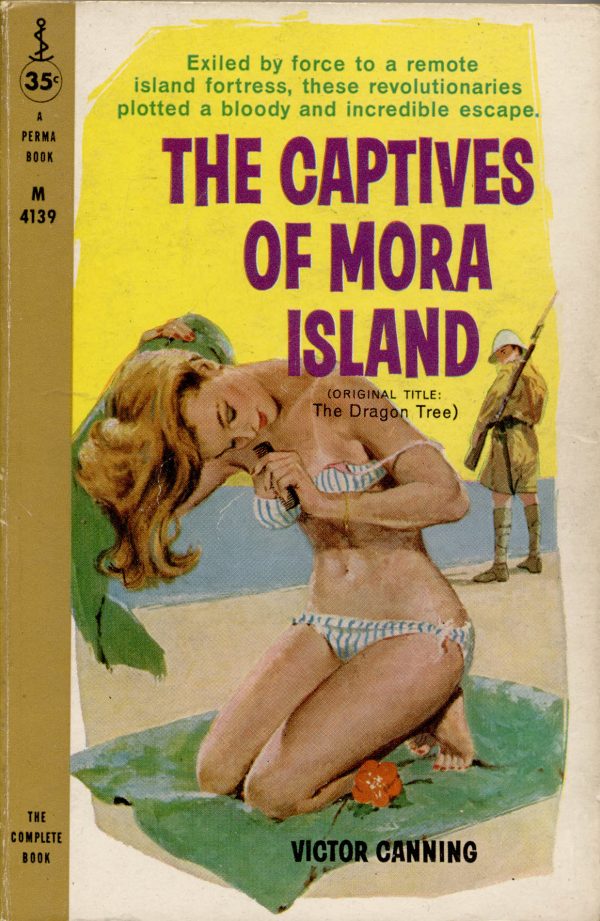 Exiled by force to a remote island fortress, these revolutionaries plotted a bloody and inevitable escape

MORA, a small island in the South Atlantic, had suddenly loomed into the world’s headlines. Here the British were “detaining” three famous political prisoners — Hadid Chebir, a rebel leader, his beautiful English wife, Marion, and the diabolical Colonel Mawzi, Chebir’s military strong man. If these exiles should escape, there would be a bloody uprising in Chebir’s homeland.
To prevent this, the War Office assigned the young but capable Major John Richmond to command the prison garrison. He had been briefed on the need for treating the party with diplomatic kid gloves, and on the importance of stopping any plans for escape.
But he had not been told how to resist the loveliness of Marion Chebir, or how to de-fend his poorly manned fortress from a band of well-trained killers who were already on their way to Mora with orders to wipe out the entire prison detachment.
THE CAPTIVES OF MORA ISLAND is a startling tale of violence, intrigue, adventure, love and lust. 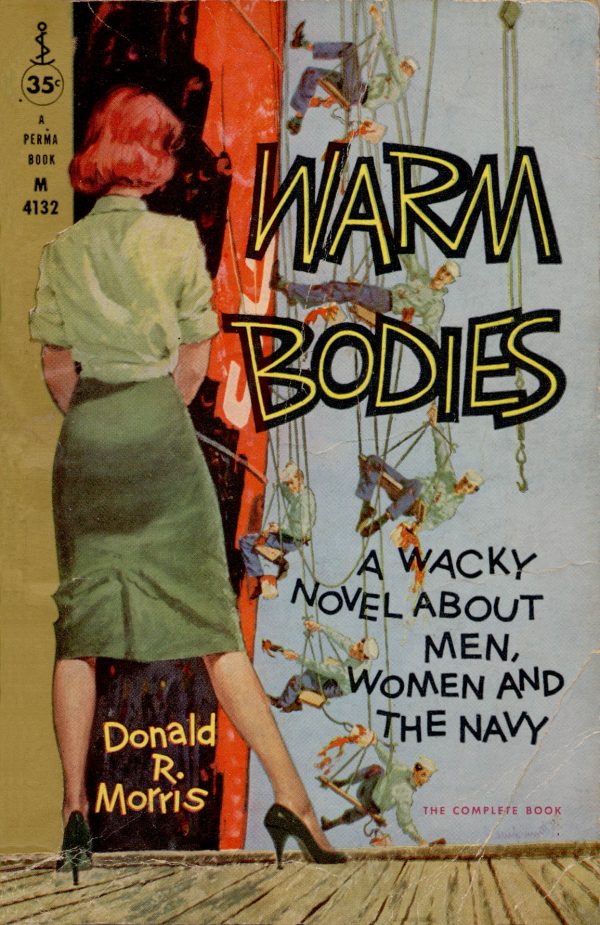 A Wacky Novel About Men, Women And The Navy 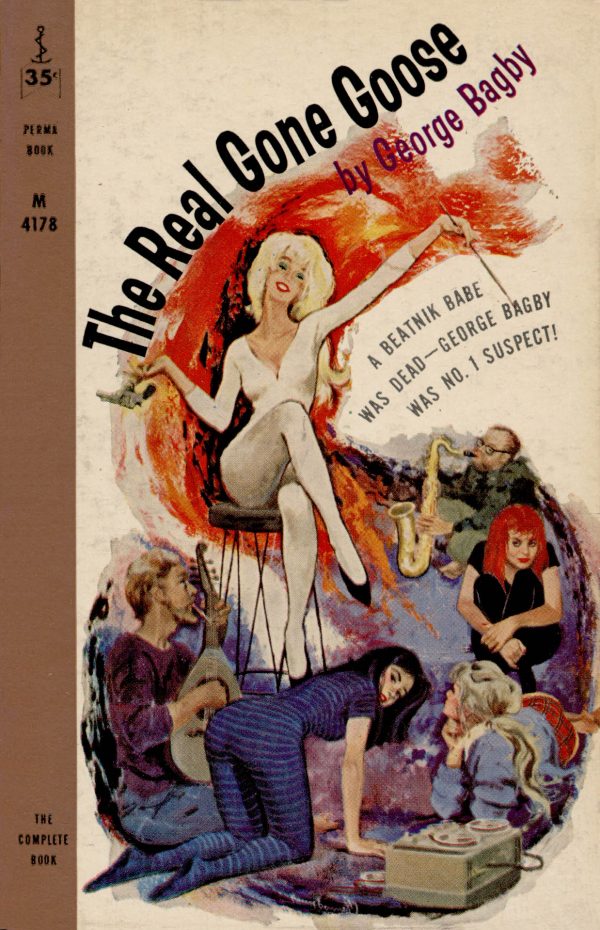 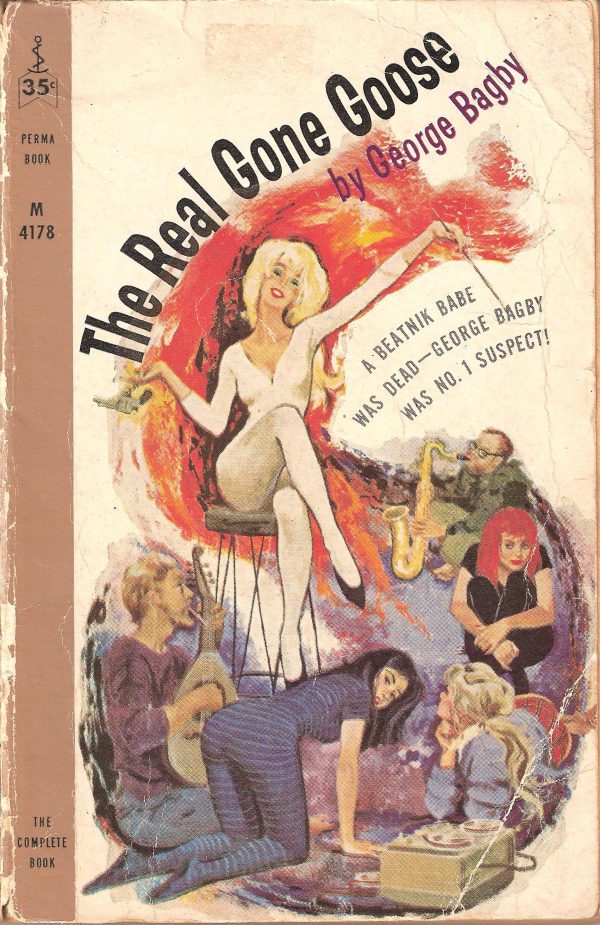 A Beatnik Babe Was Dead — George Bagby Was No.1 Suspect! 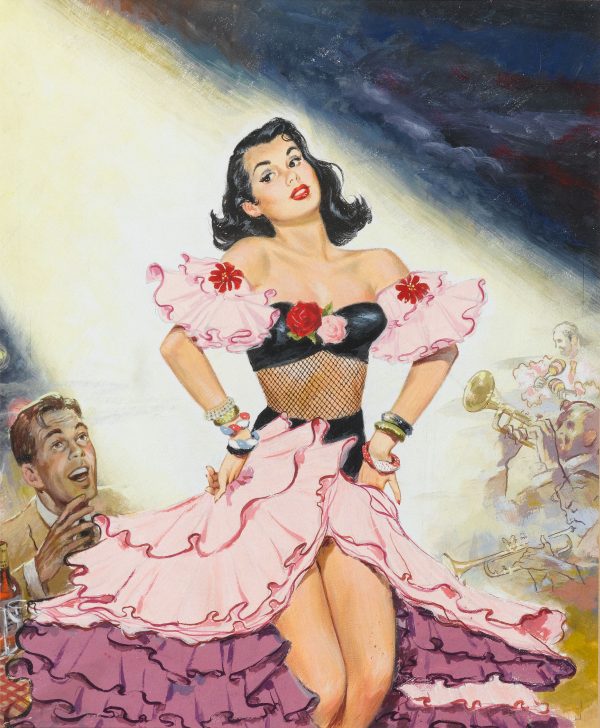 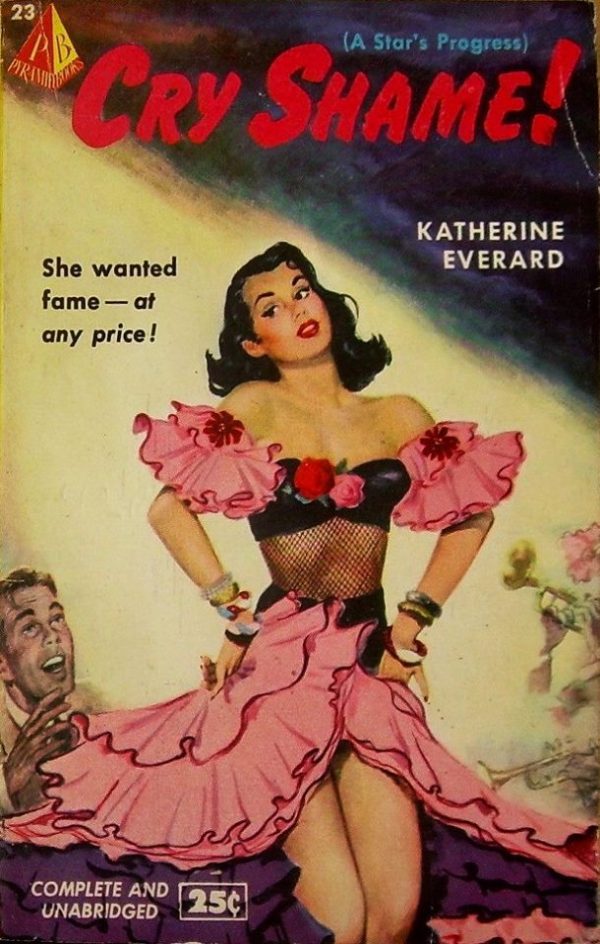 She wanted fame — at any price! 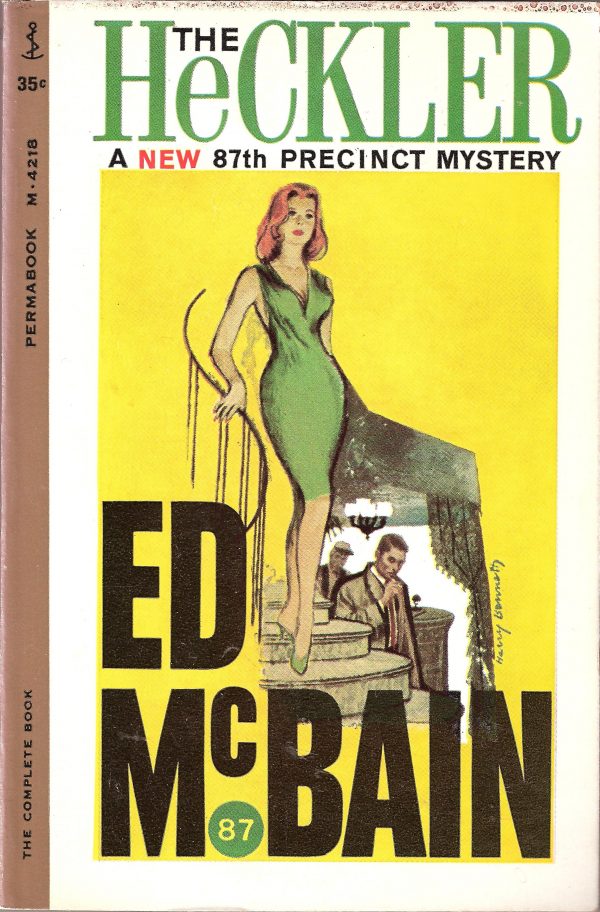 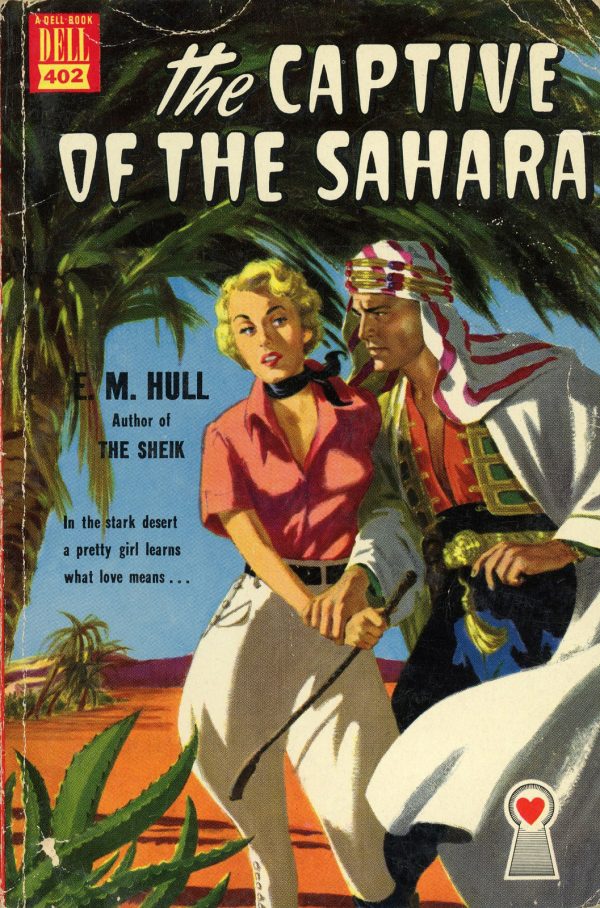 In the stark desert a pretty girl learns what love means… 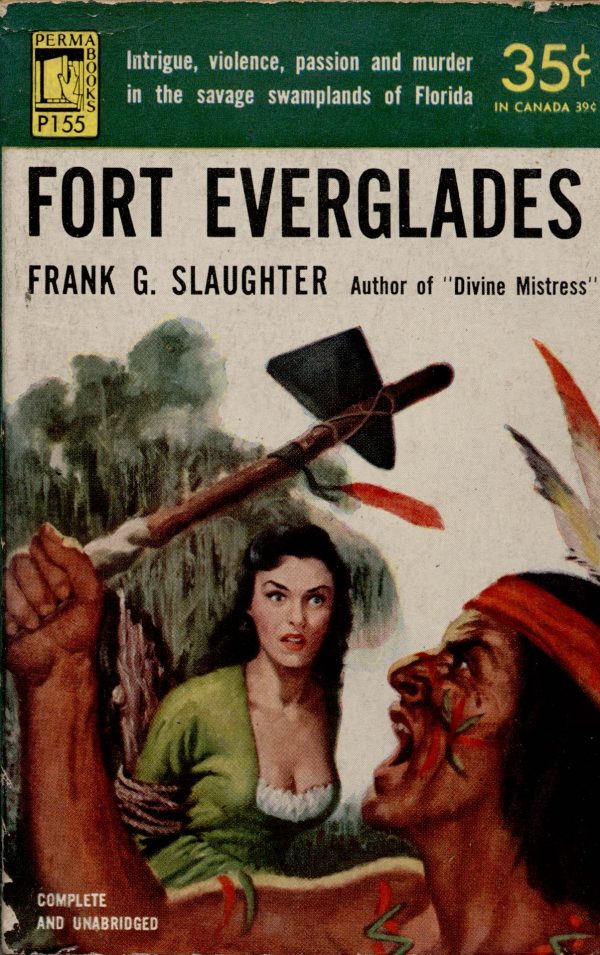 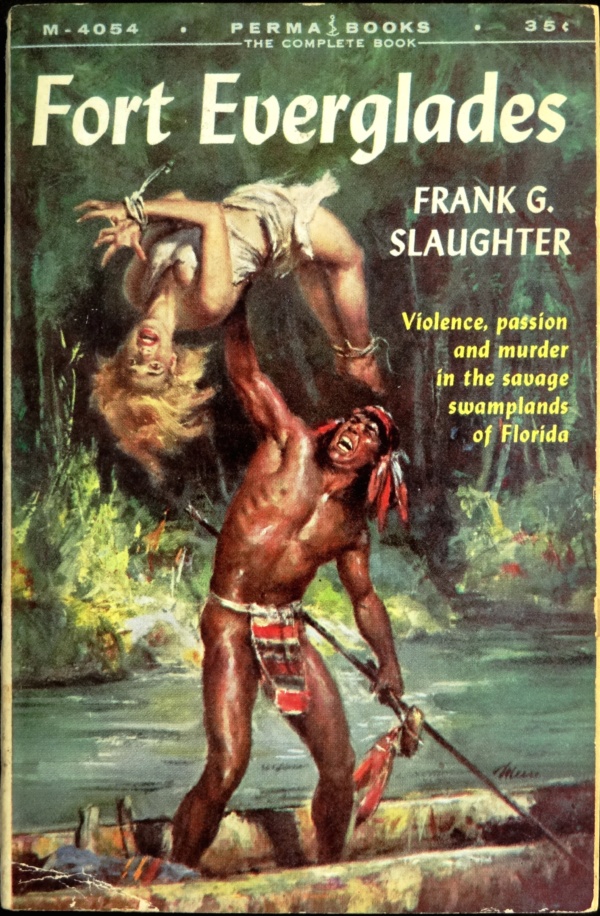 Intrigue, violence, passion and murder in the savage swamplands of Florida 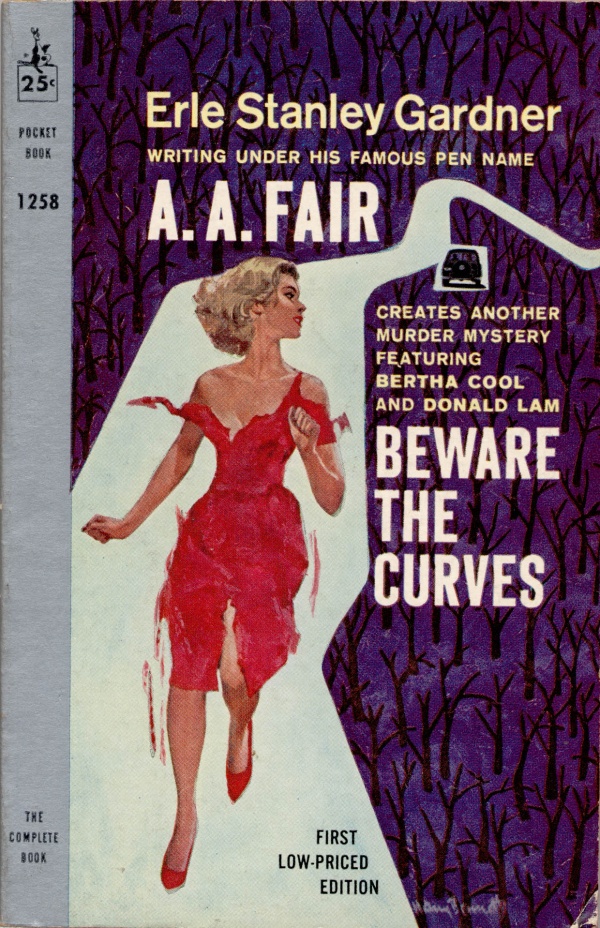 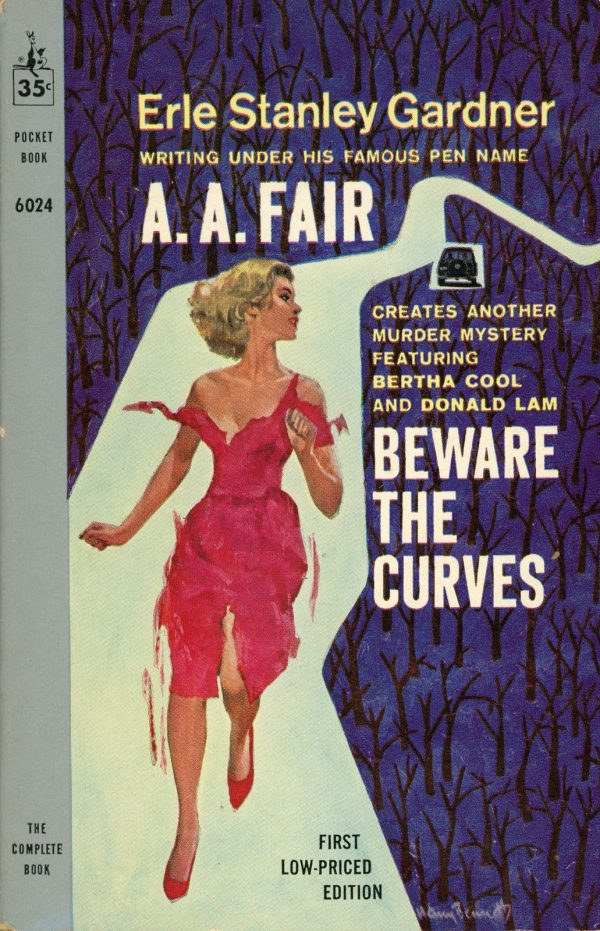 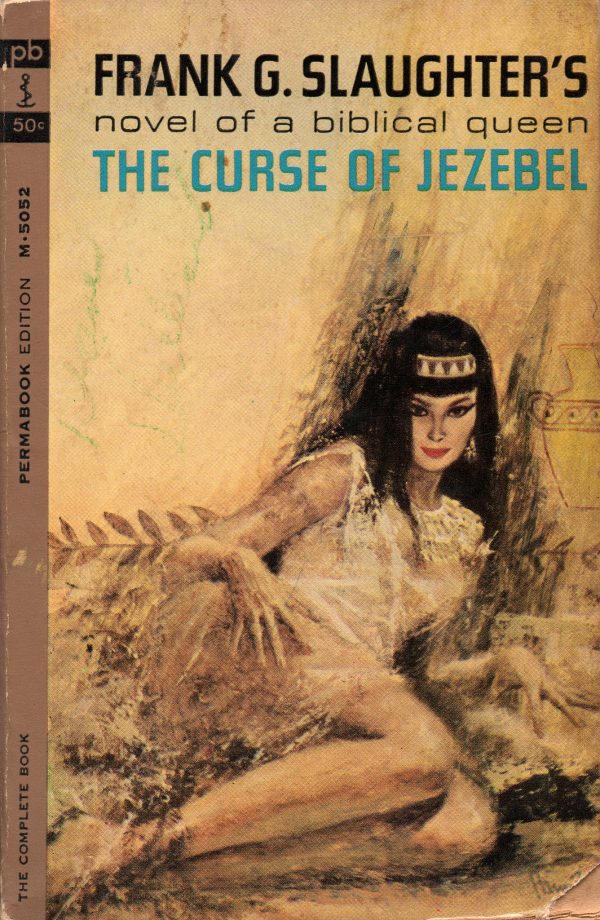 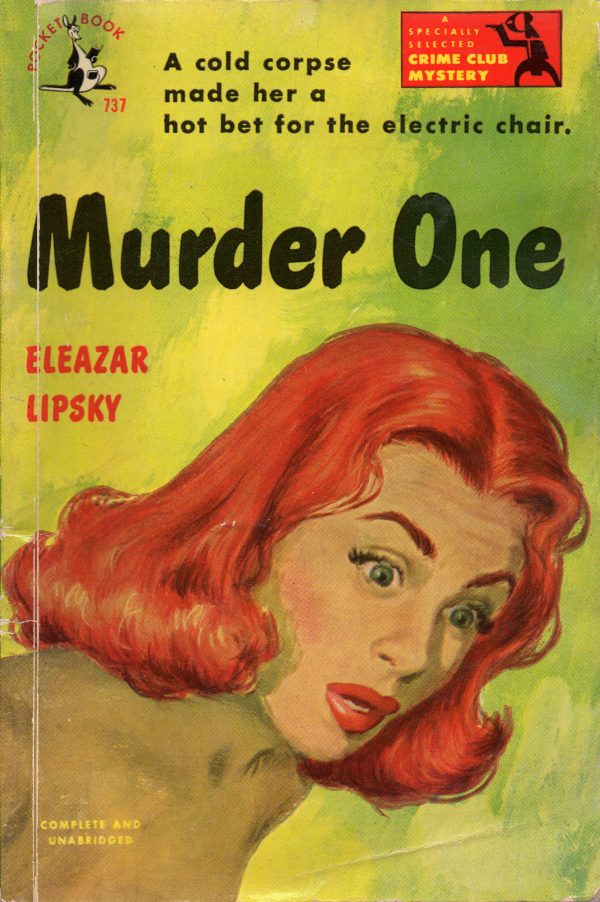 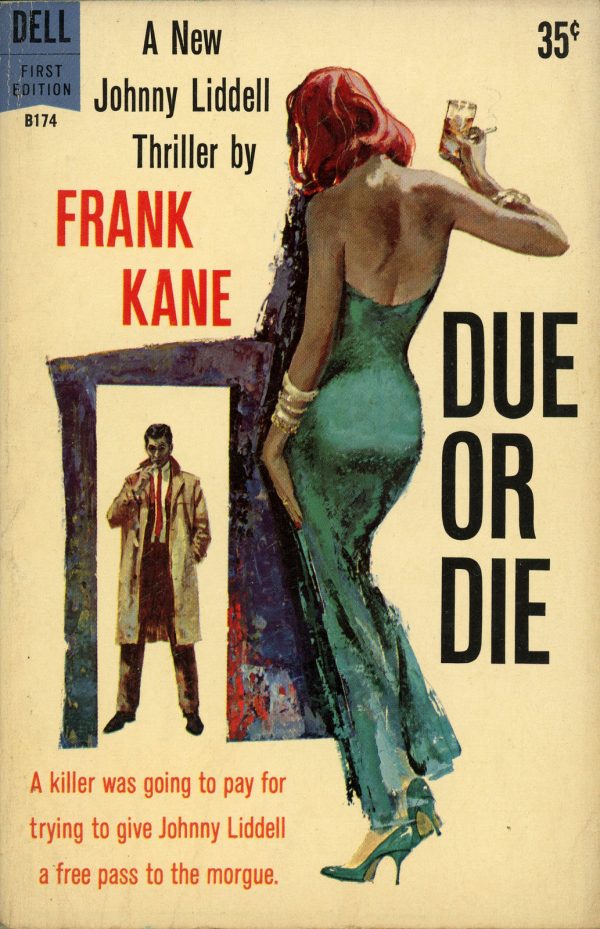 A killer was going to pay for trying to give Johnny Liddell a free pass to the morgue. 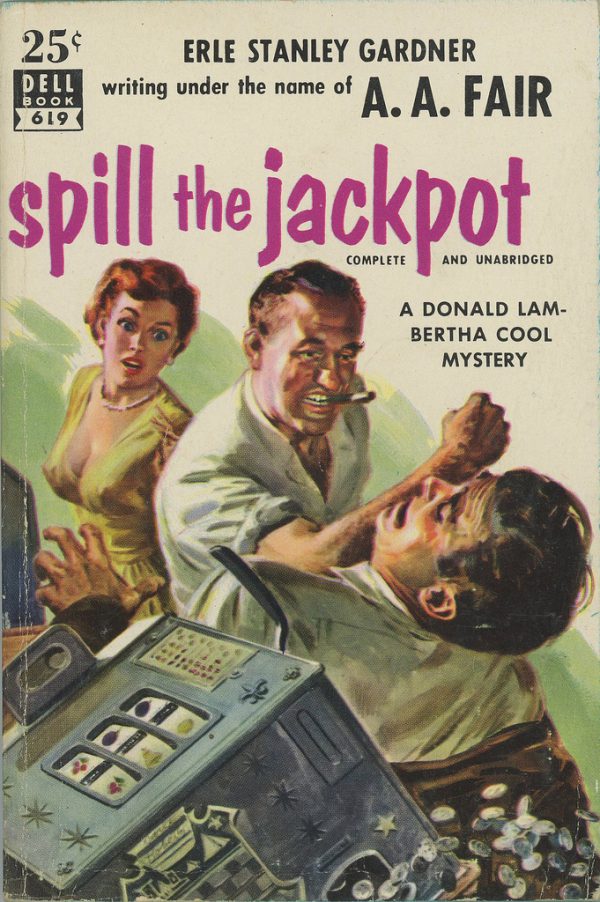 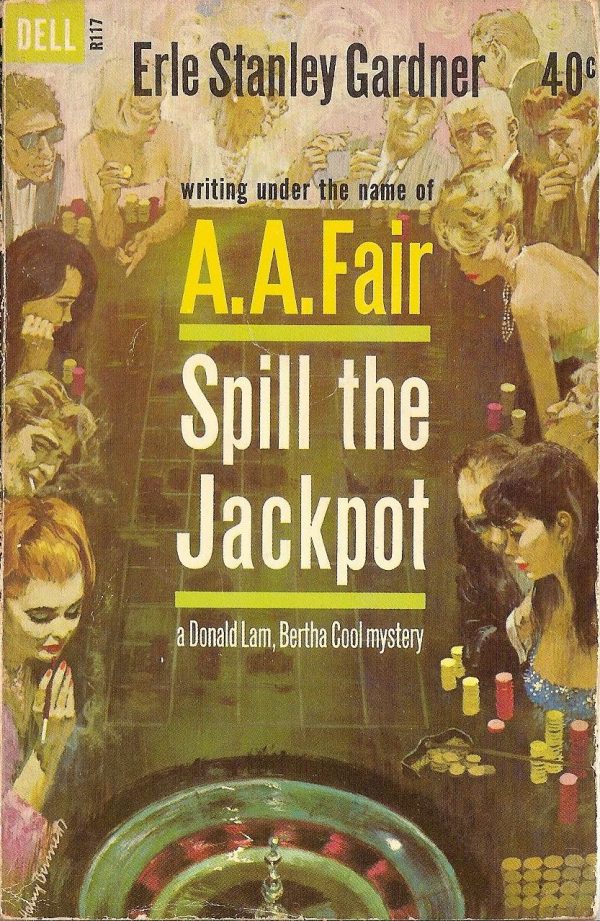 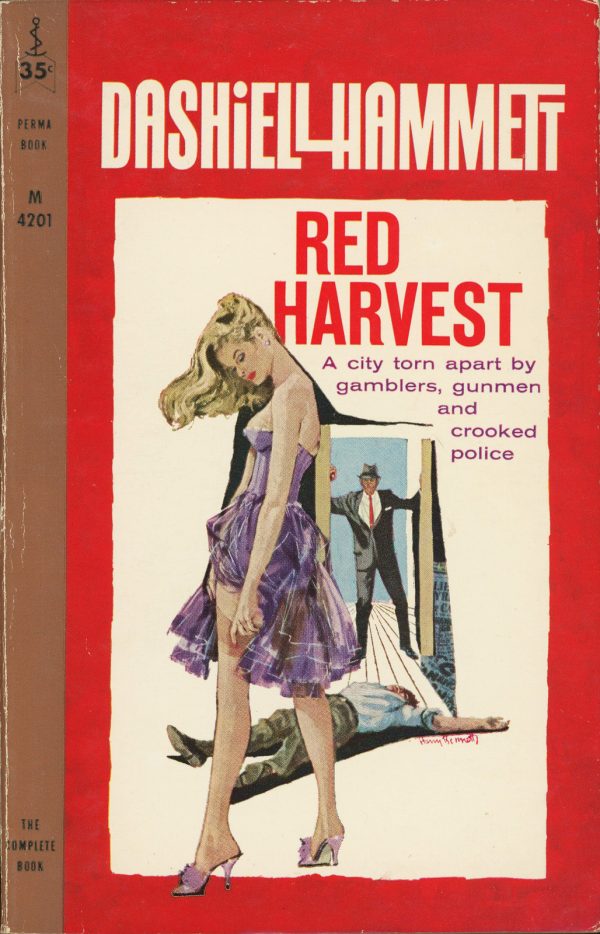 A city torn apart by gamblers, gunmen and crooked police 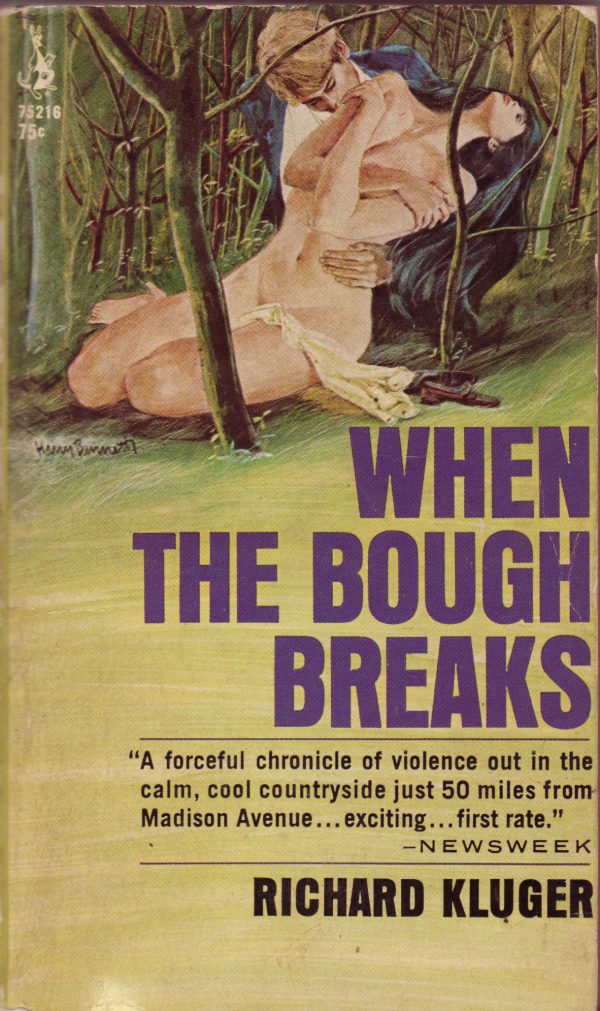