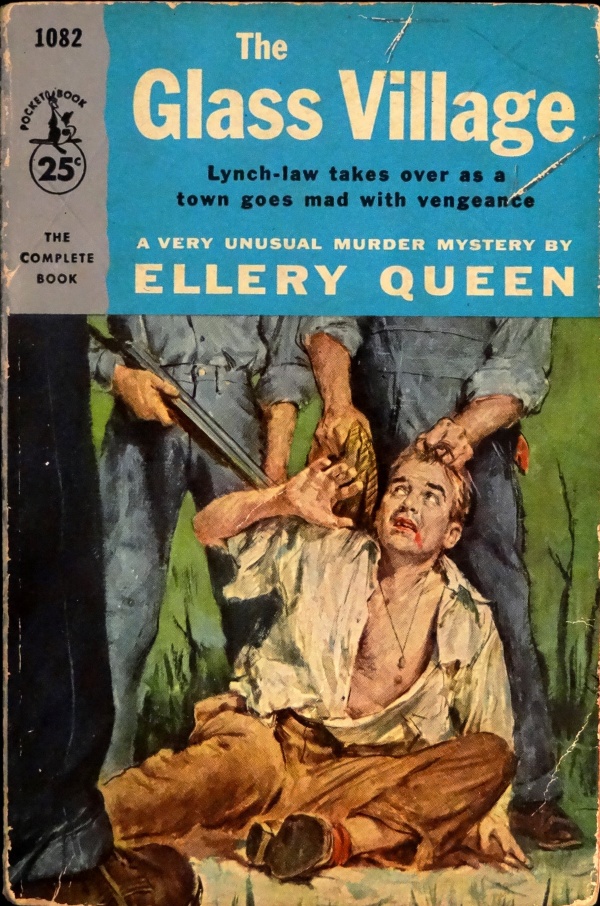 Lynch-law takes over as a town goes mad with vengeance 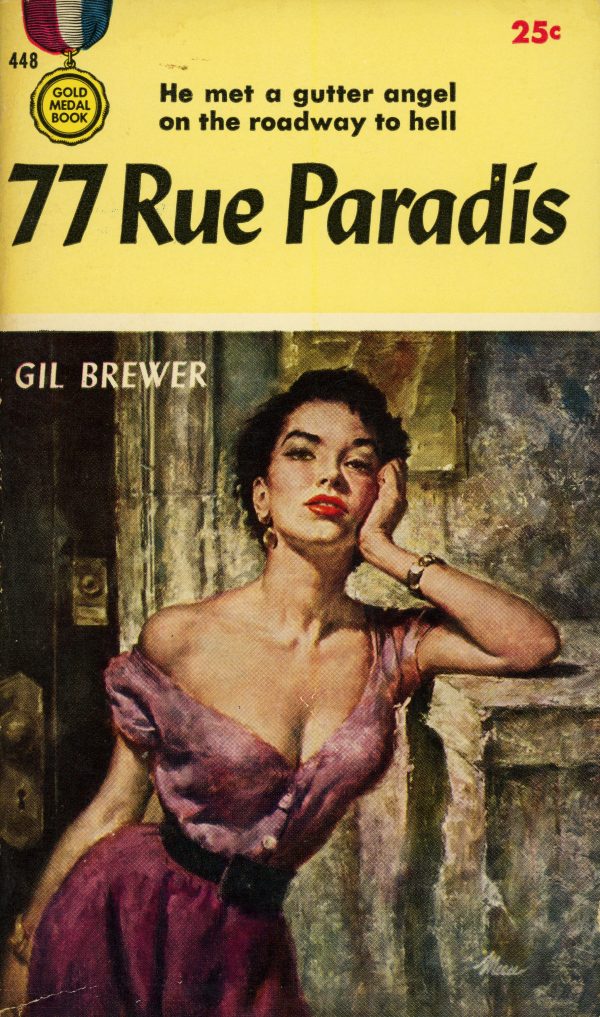 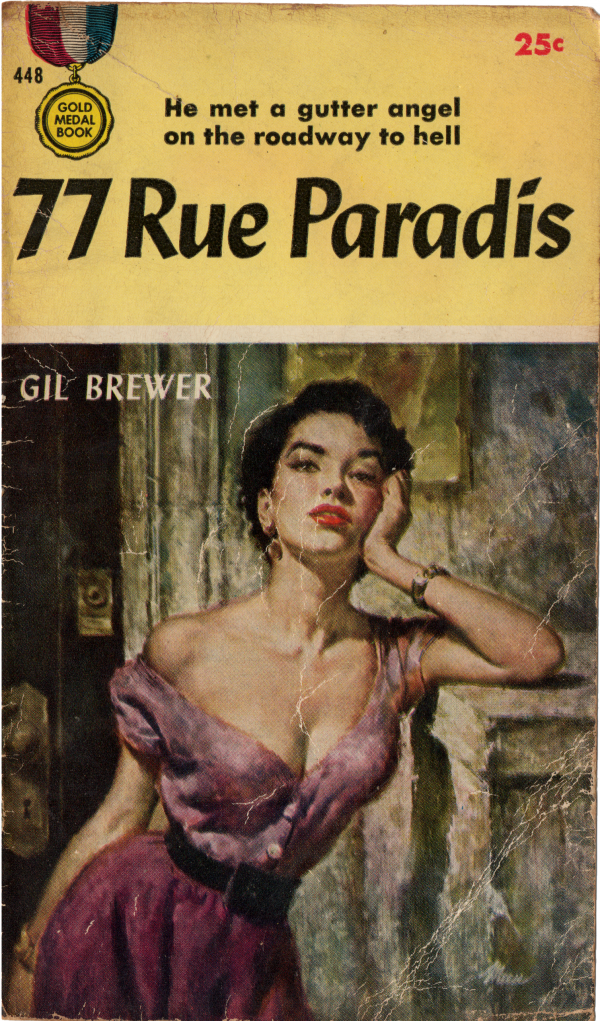 He met a gutter angel on the roadway to hell 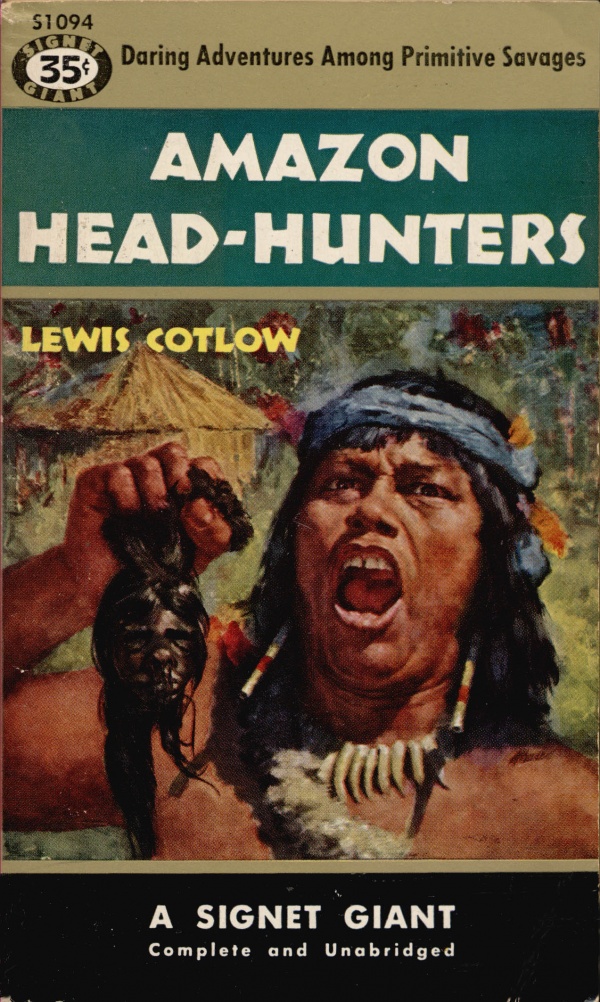 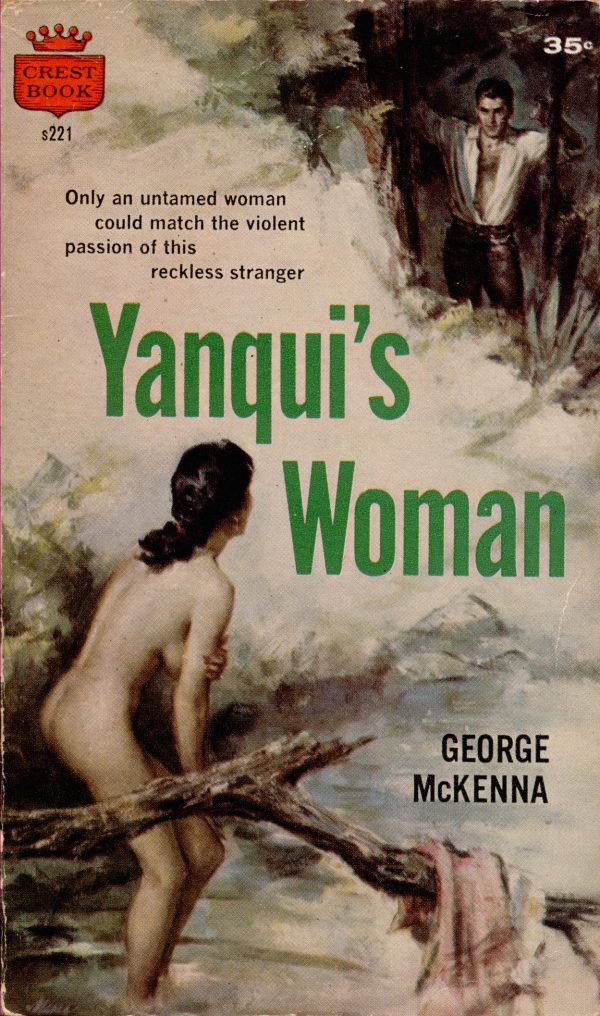 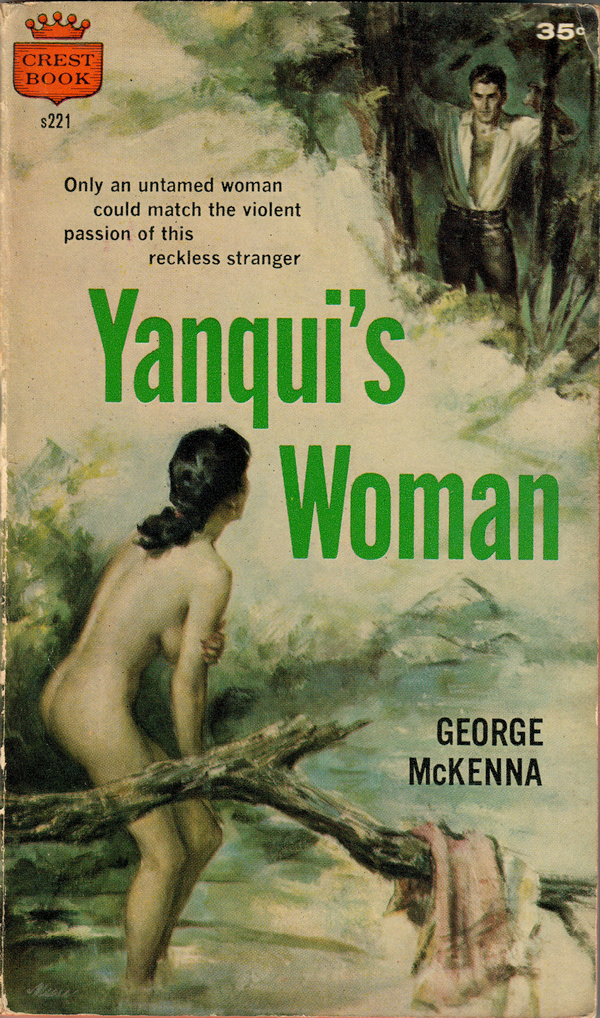 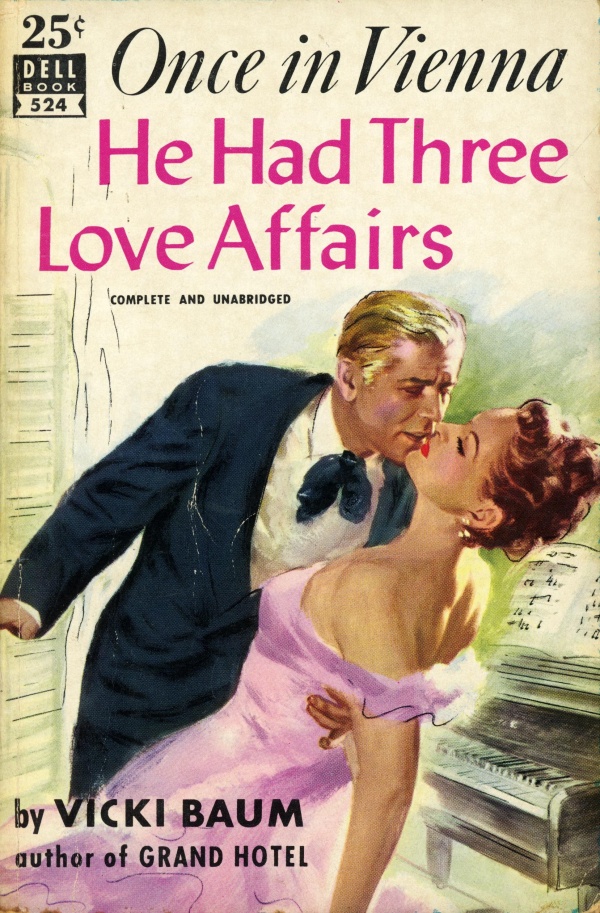 He Had Three Love Affairs 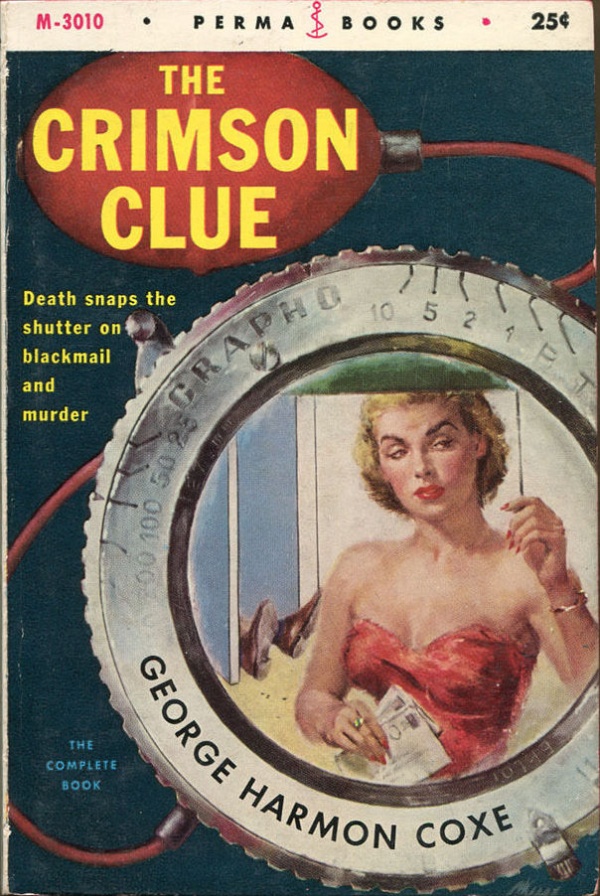 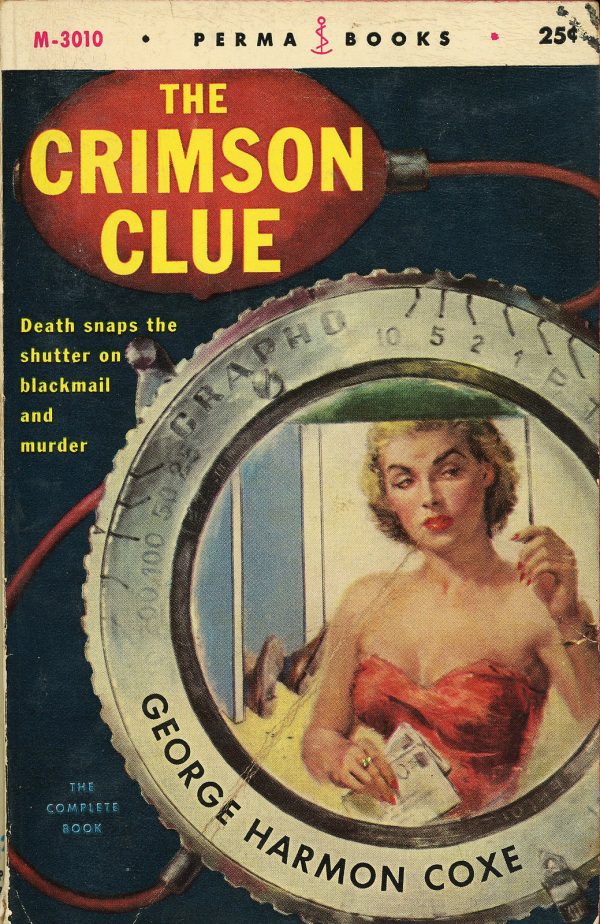 Death snaps the shutter on blackmail and murder 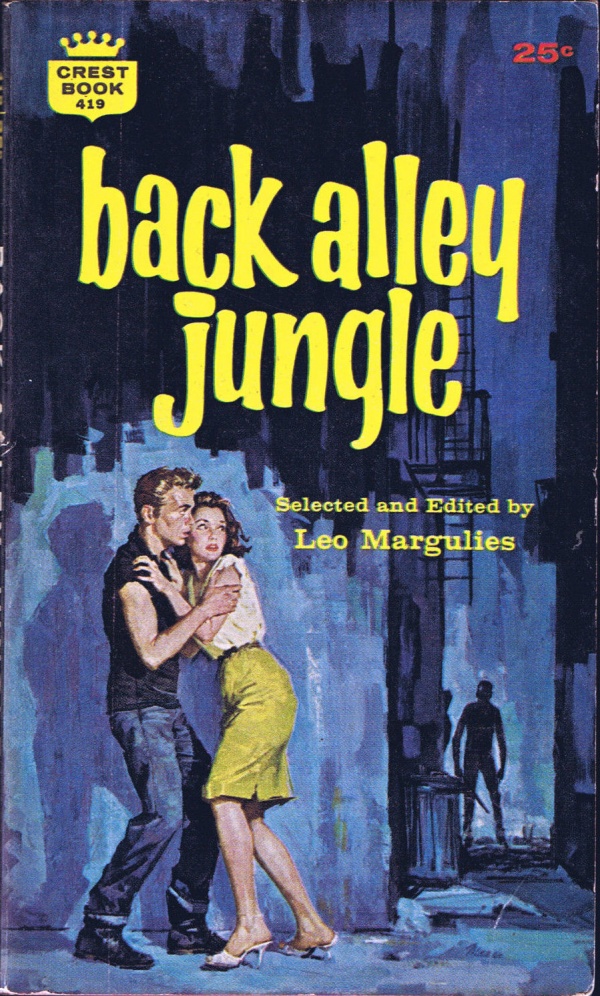 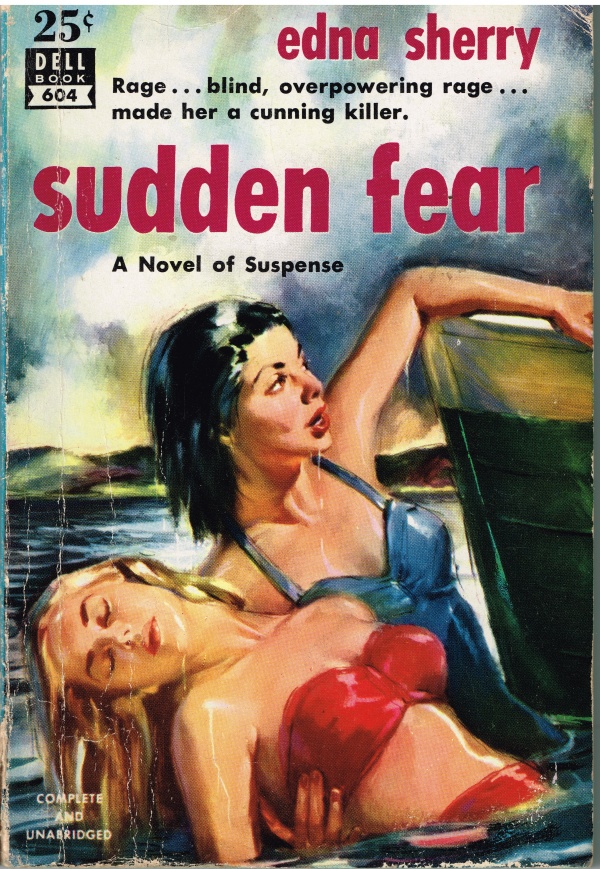 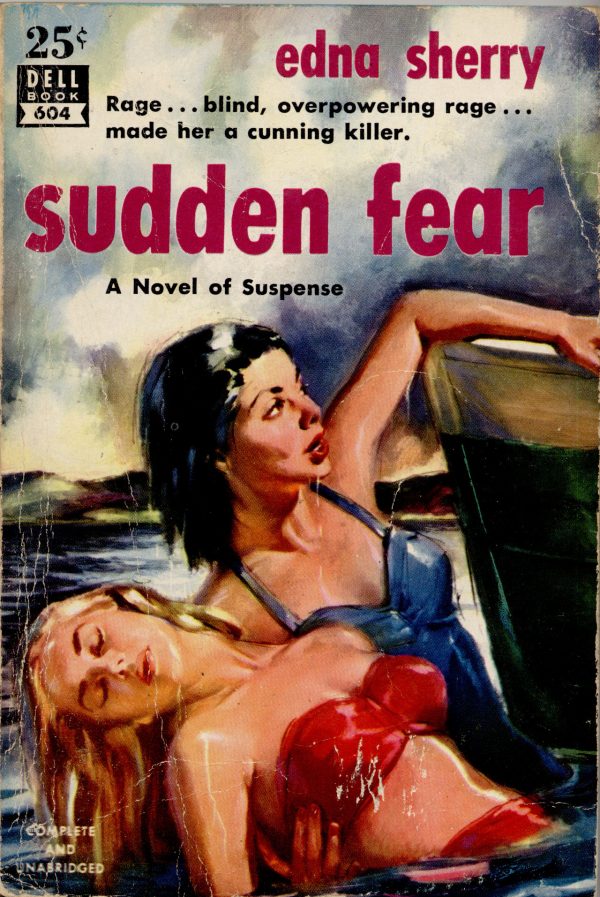 Rage… blind, overpowering rage… made her a cunning killer 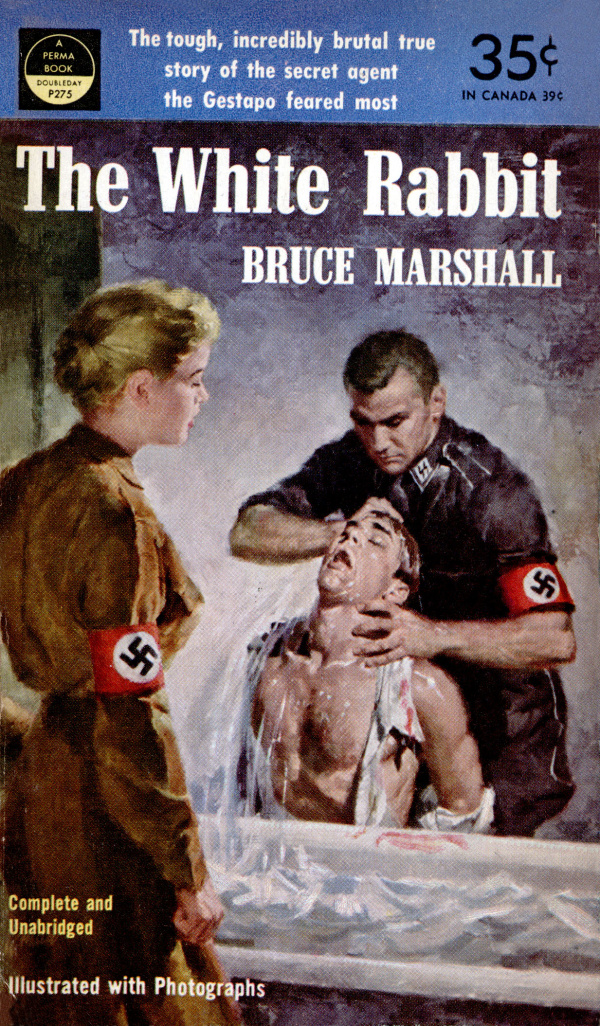 The tough, incredibly brutal true story of the secret agent the Gestapo feared most 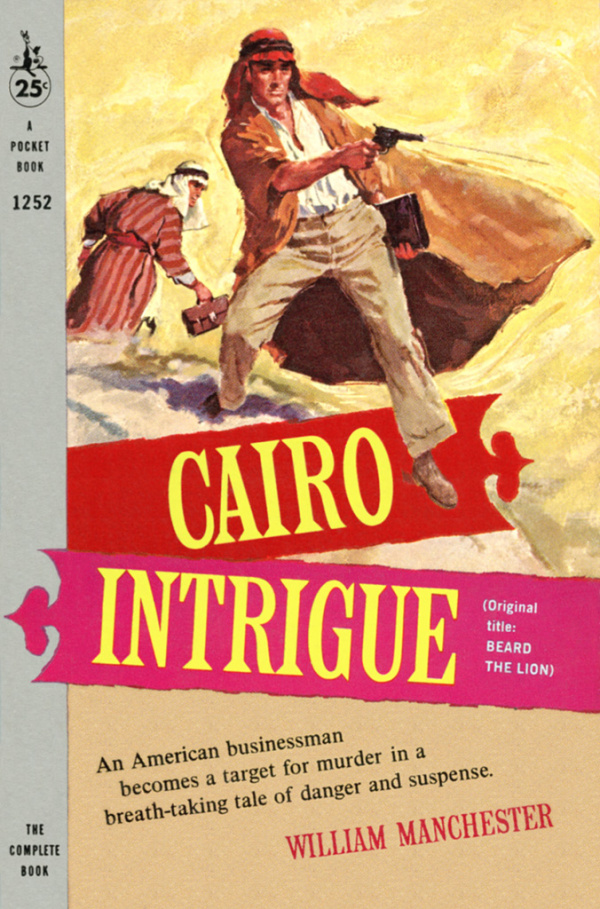 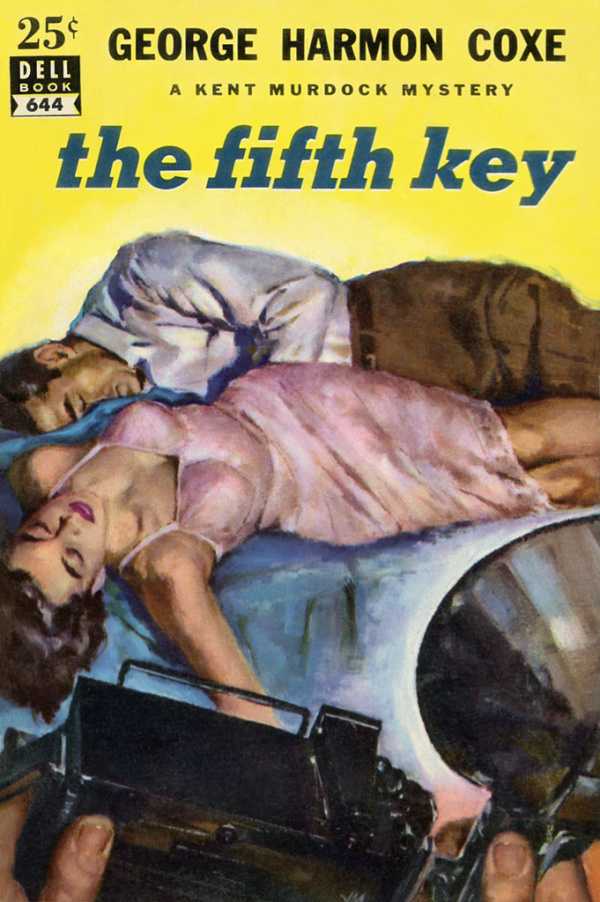 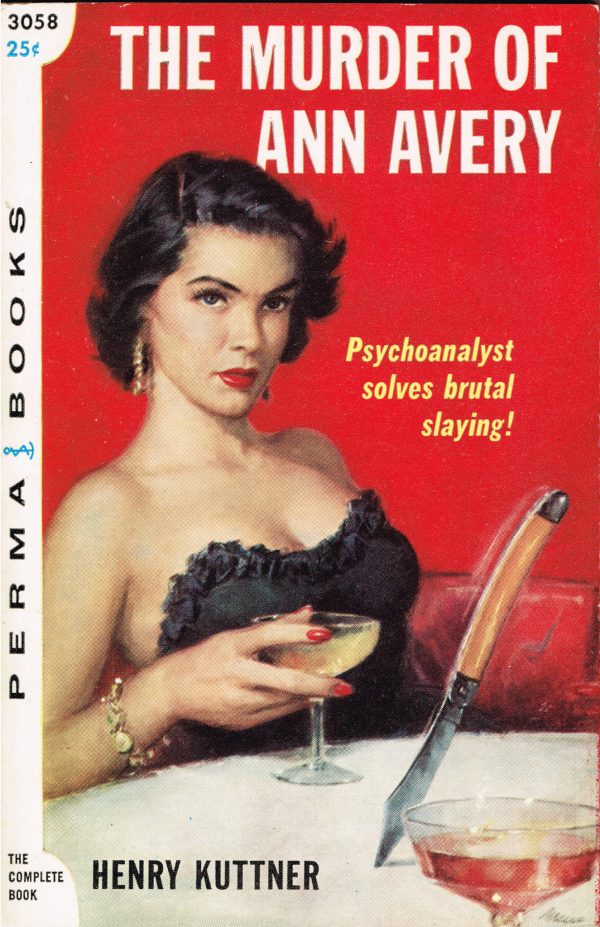 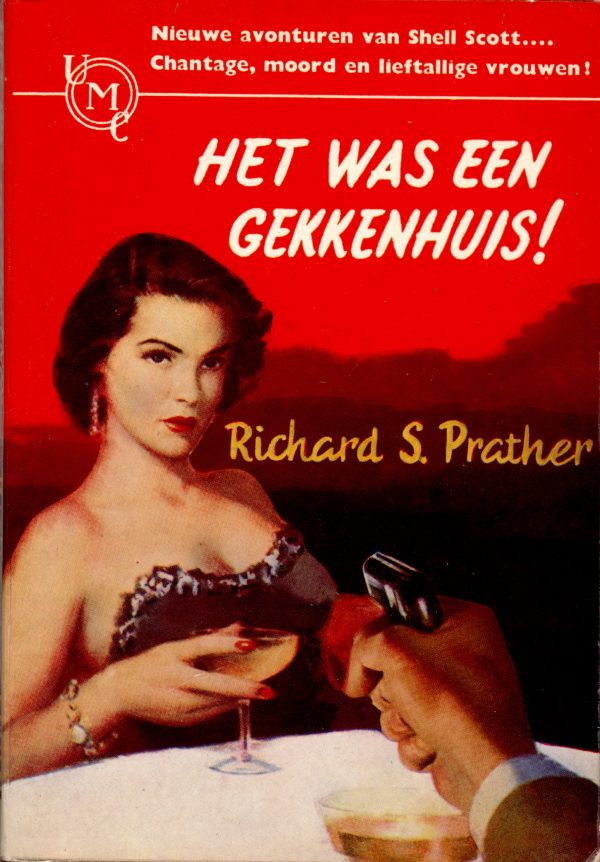 The cover art was “borrowed” twice. 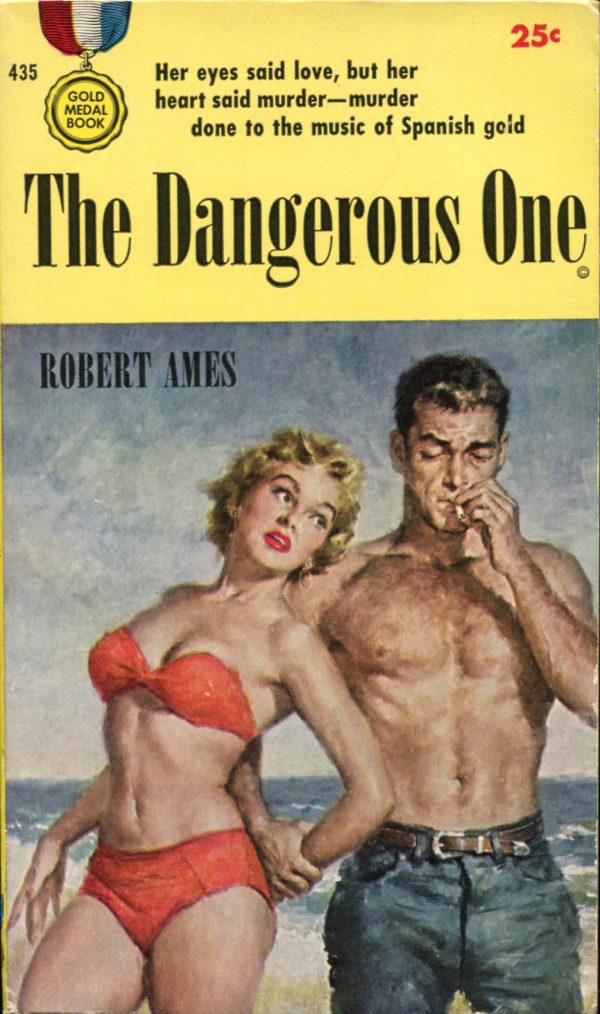 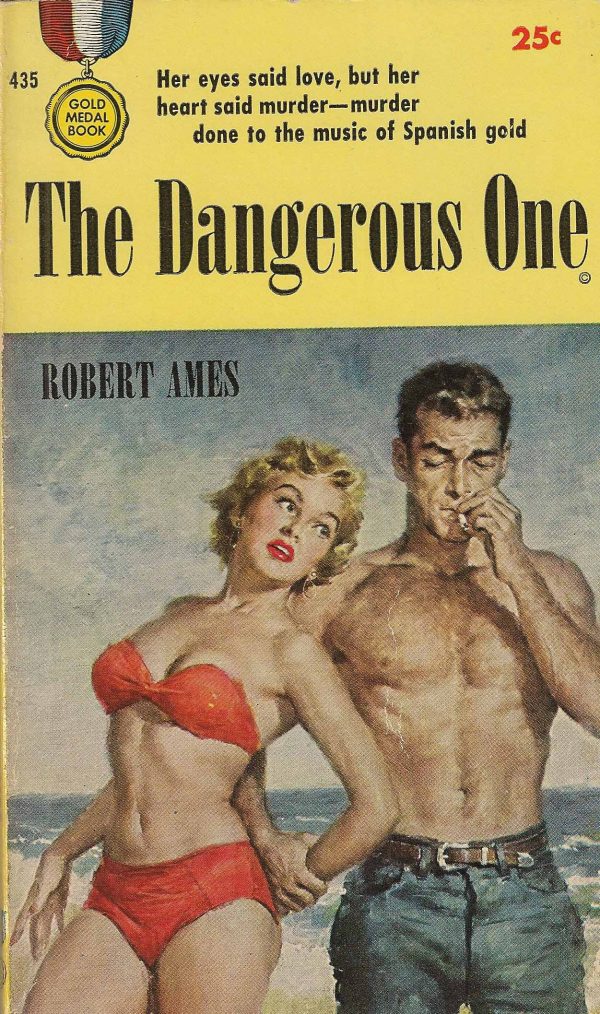 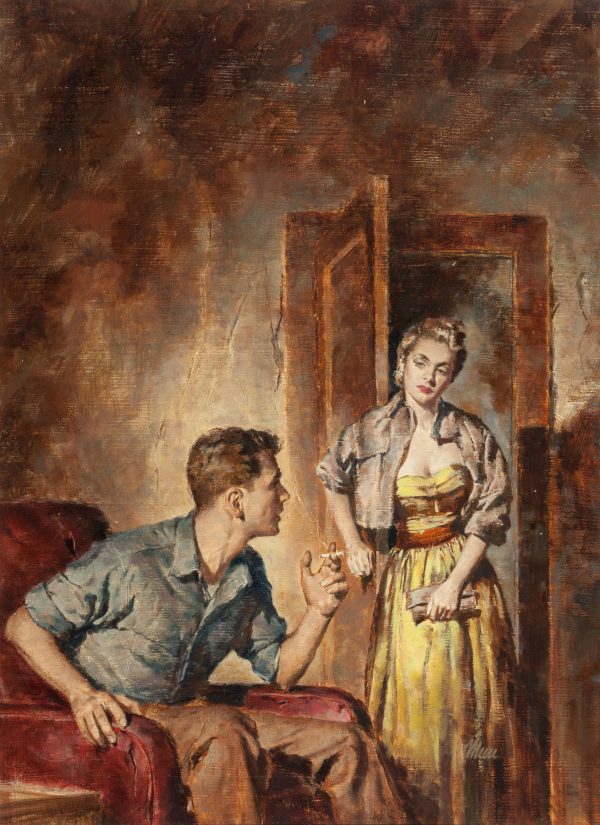 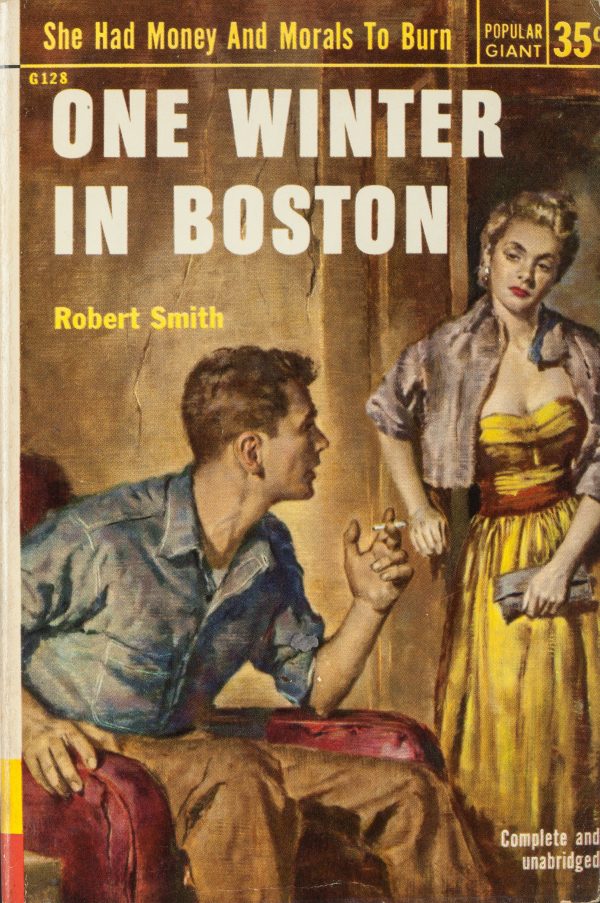 She Had Money And Morals To Burn 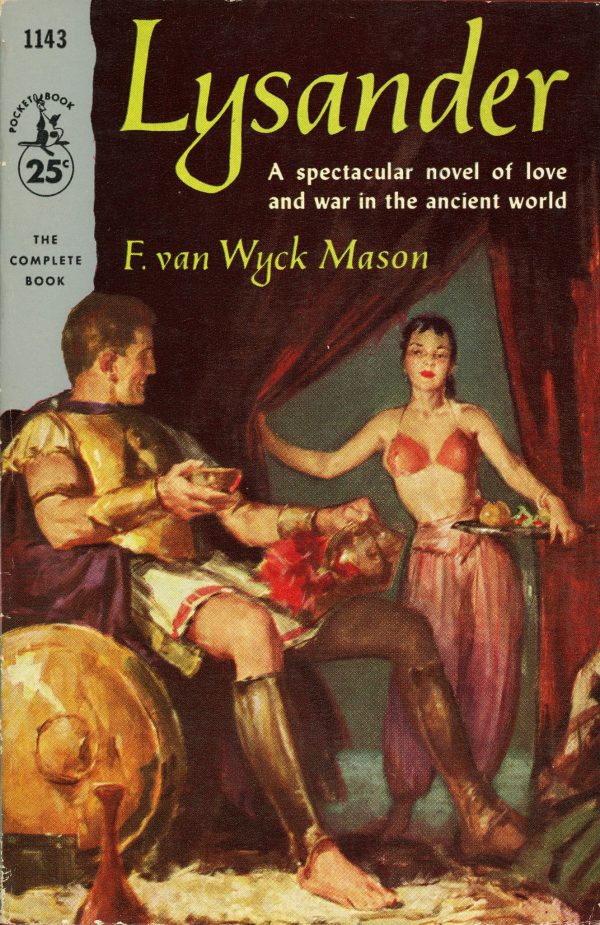 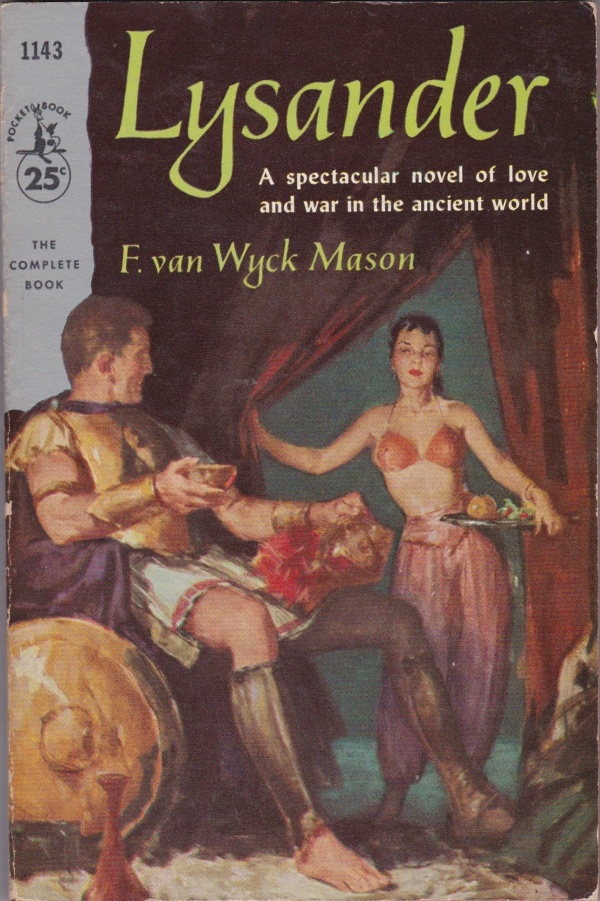 A spectacular novel of love and war in the ancient world