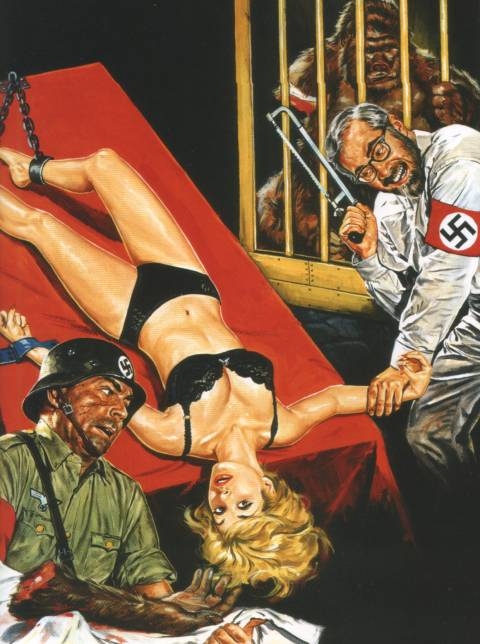 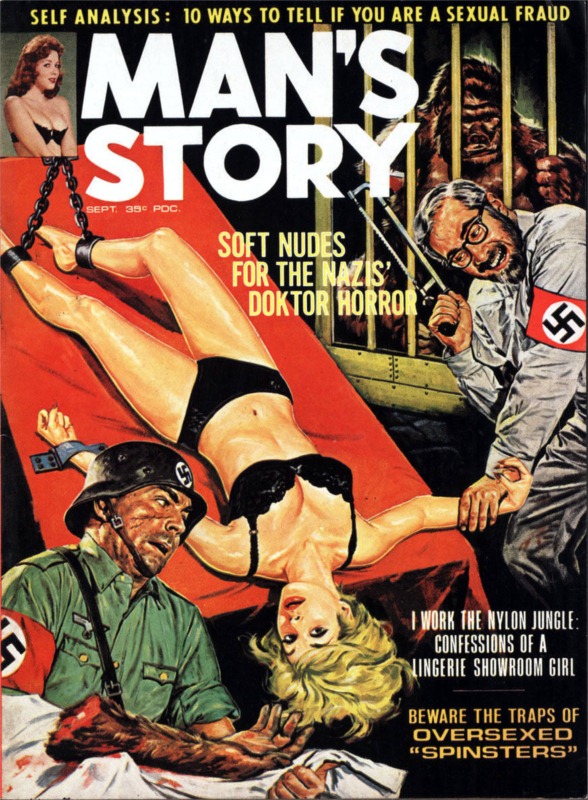 Also includes I Work The Nylon Jungle: Confessions of a Lingerie Showroom Girl, 10 Ways to Tell If You Are A Sexual Fraud, and Beware the Traps of Oversexed “Spinsters” 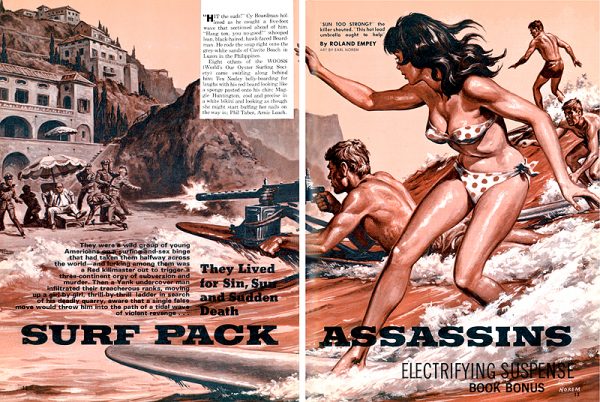 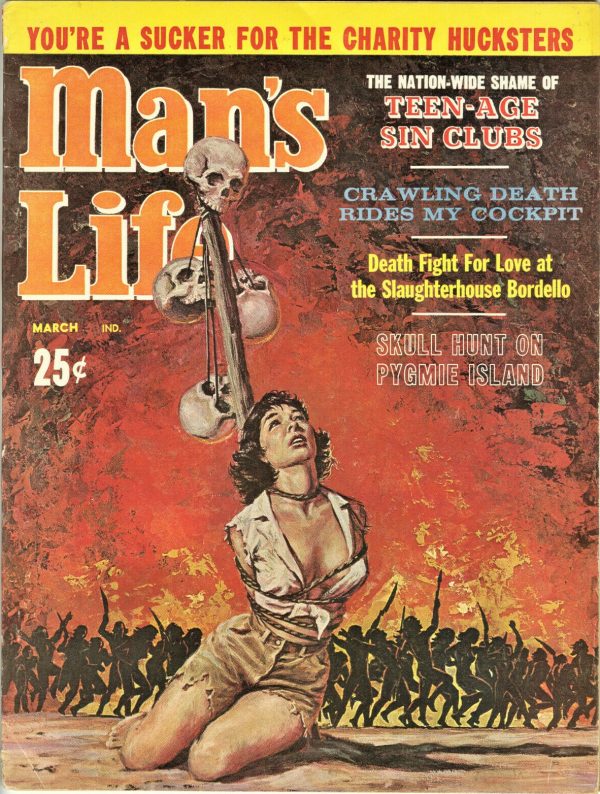 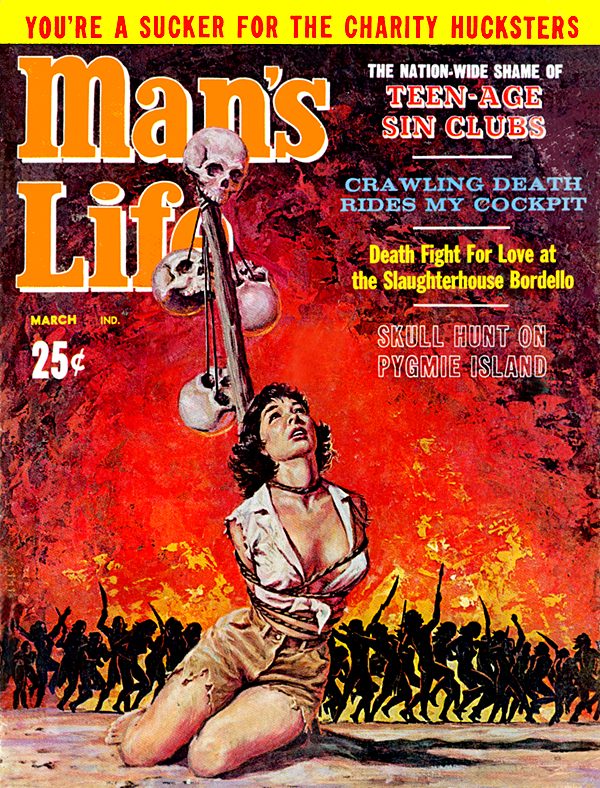 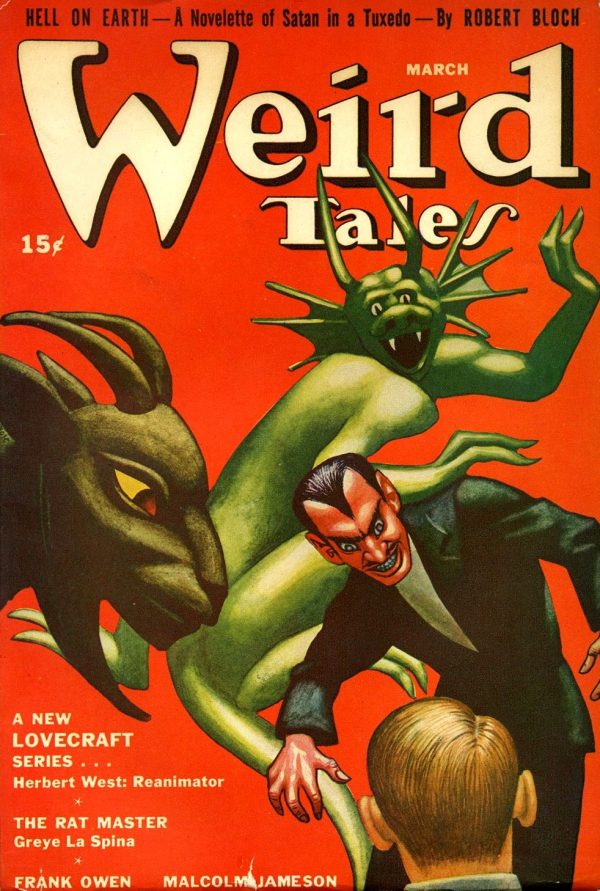 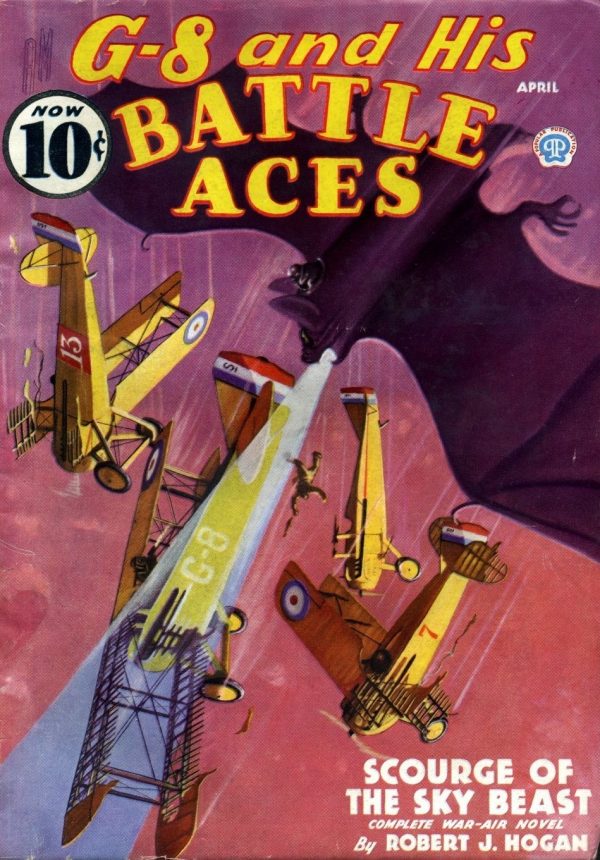 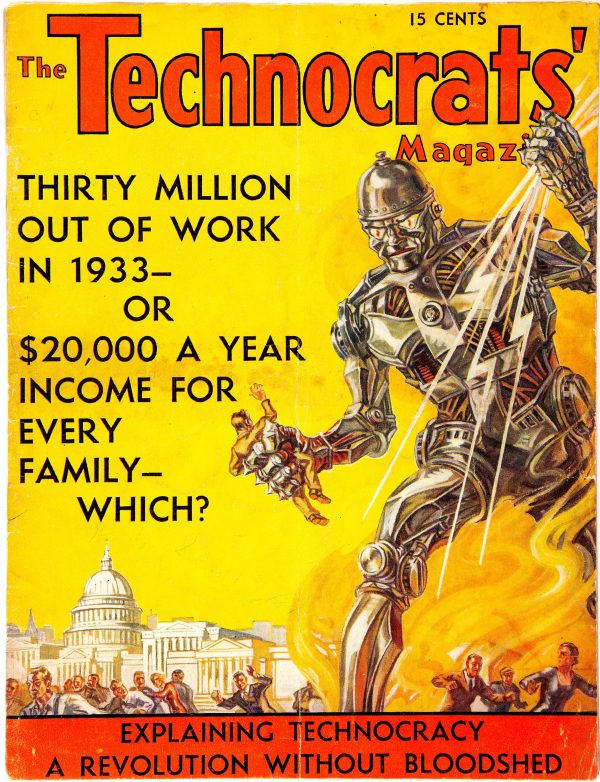 Explaining Technocracy: A Revolution Without Bloodshed

This rare, Depression-era one-shot was published in 1933. The entire issue can be downloaded here 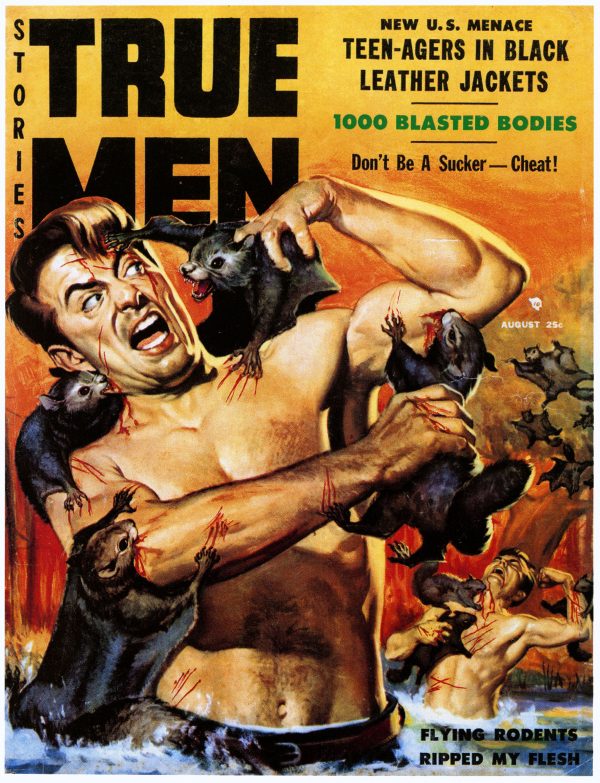 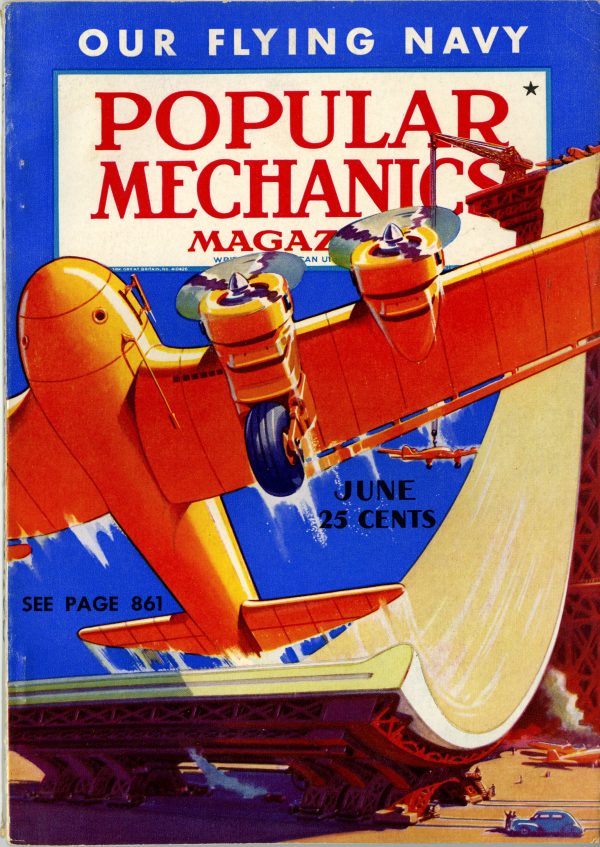 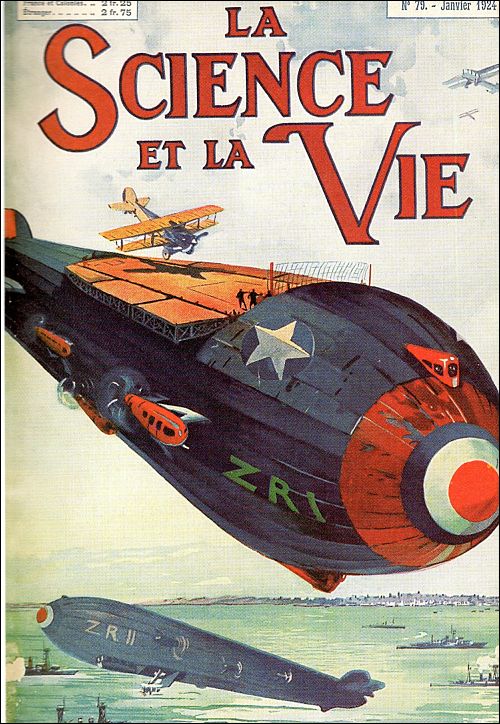 This is getting close to straight Pin-Up, rather than Pulp, but the story titles were too good to not share. 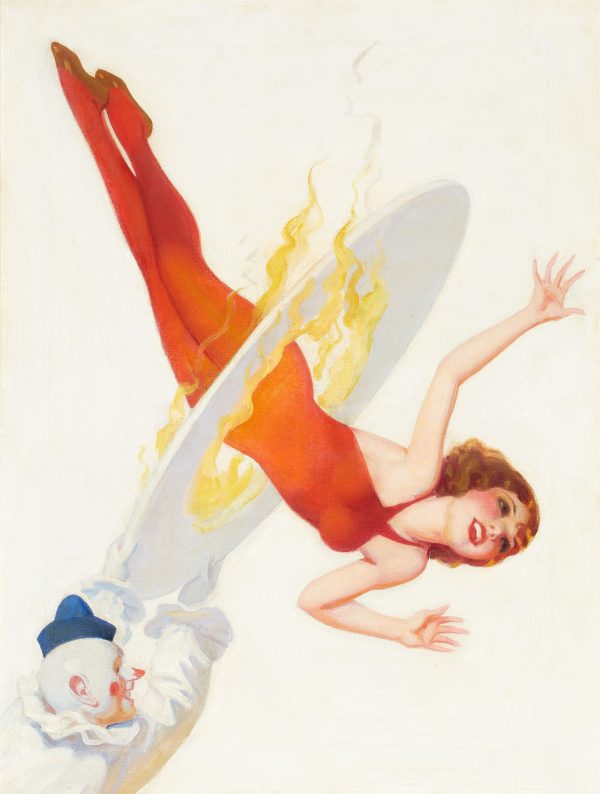 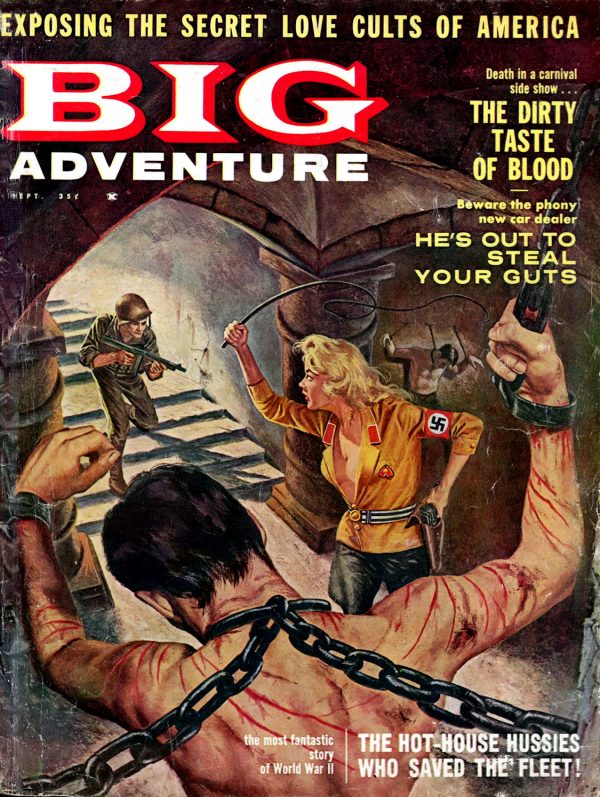 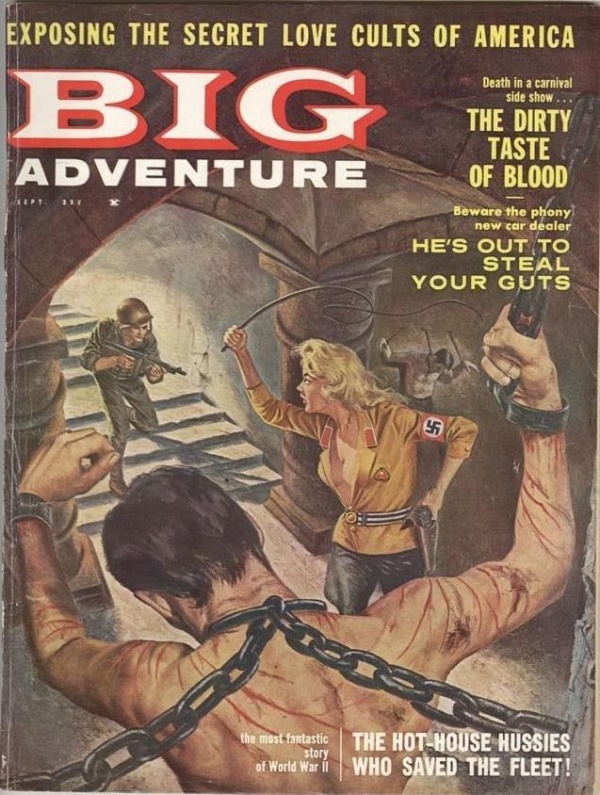 Also, Death In A Side-Show Carnival, The Dirty Taste Of Blood, He’s Out To Steal Your Guts, and The Hot-House Hussies Who Saved The Fleet 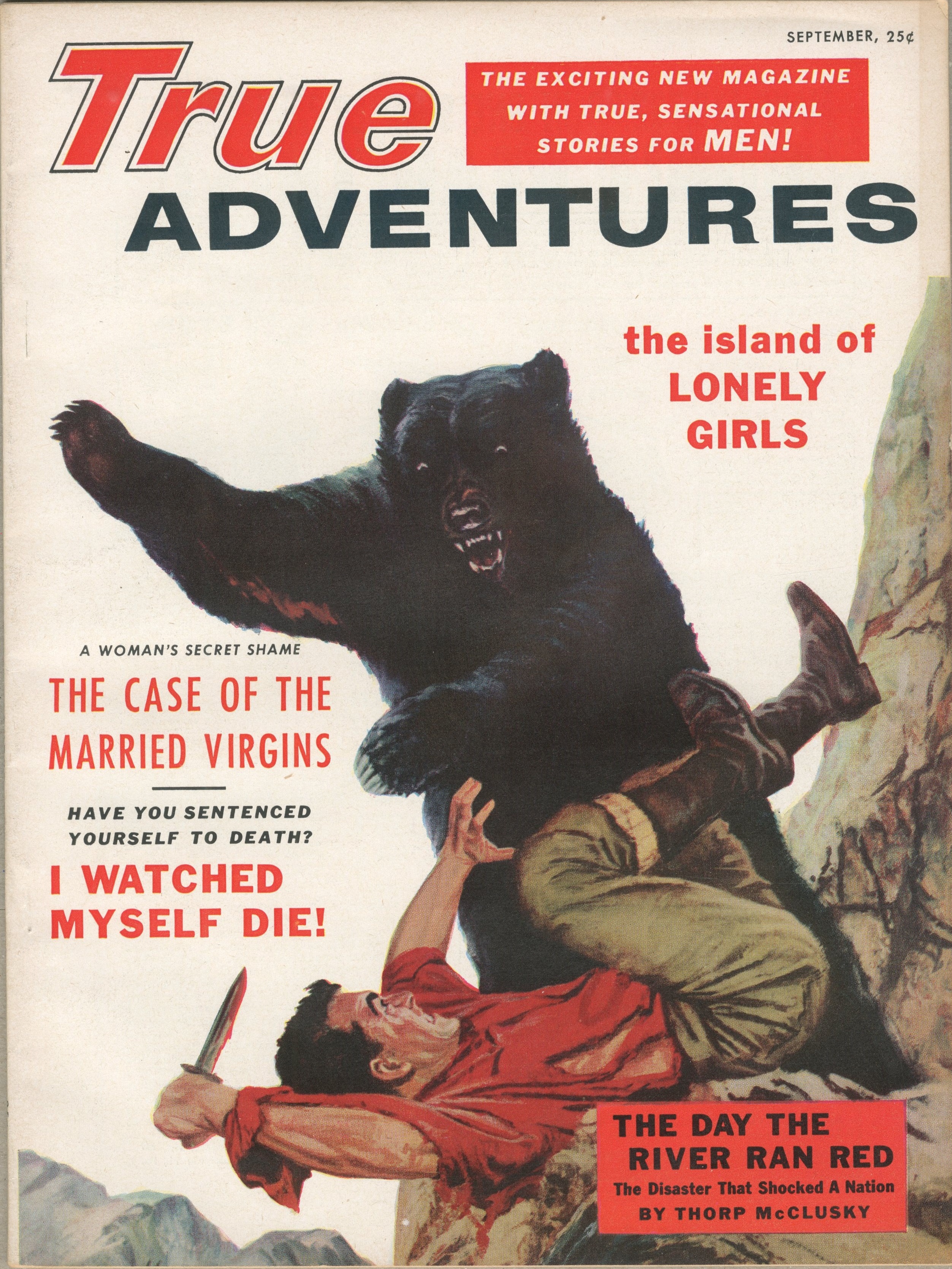 The First issue of True Adventures – this is a title and format change, as it was formerly Fifteen Detective Stories

Also featuring The Lonely Island Girls, The Day The River Ran Red. and The Case Of The Married Virgins 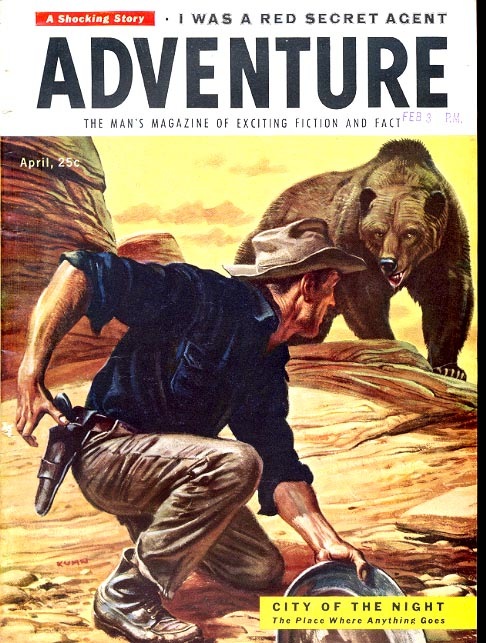