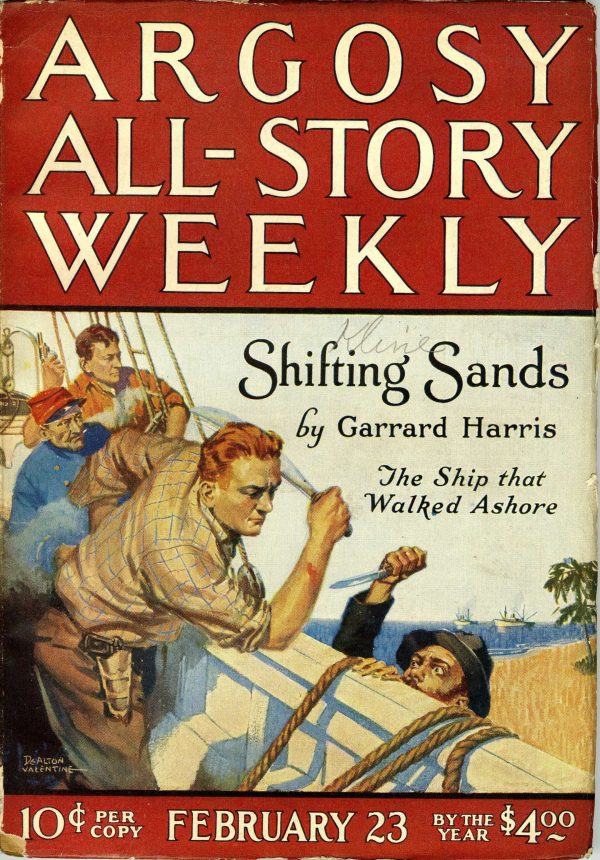 The Ship That Walked Ashore 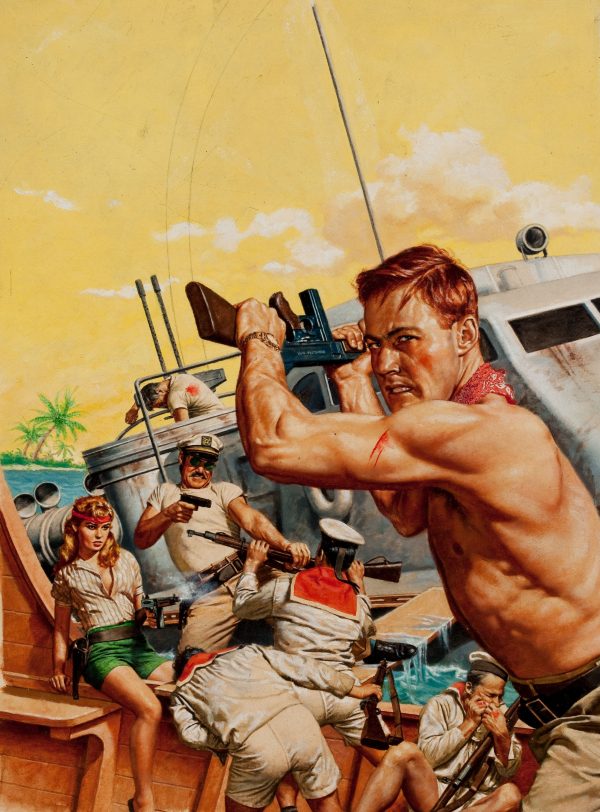 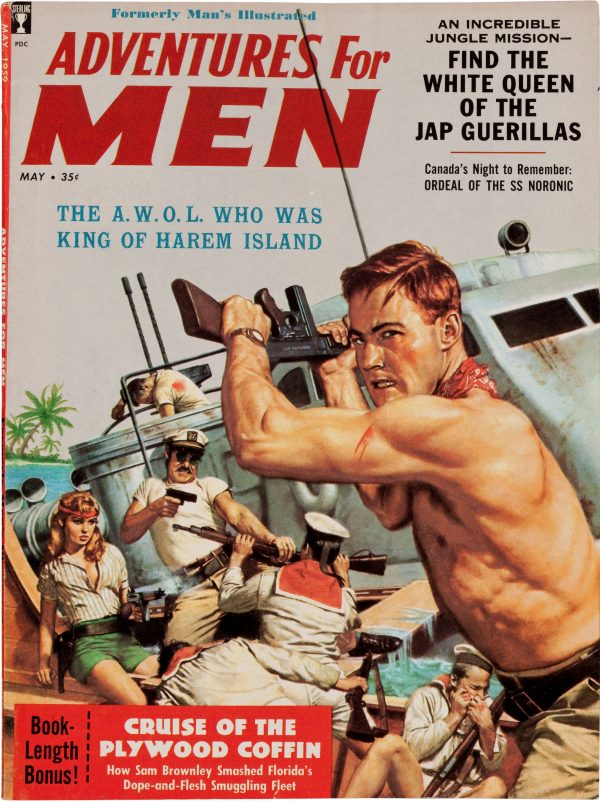 Also featuring: The A.W.O.L Who Was King Of Harem Island; Find The White Queen Of The Jap Guerrillas; and Canada’s Night To Remember: Ordeal Of The SS Noronic 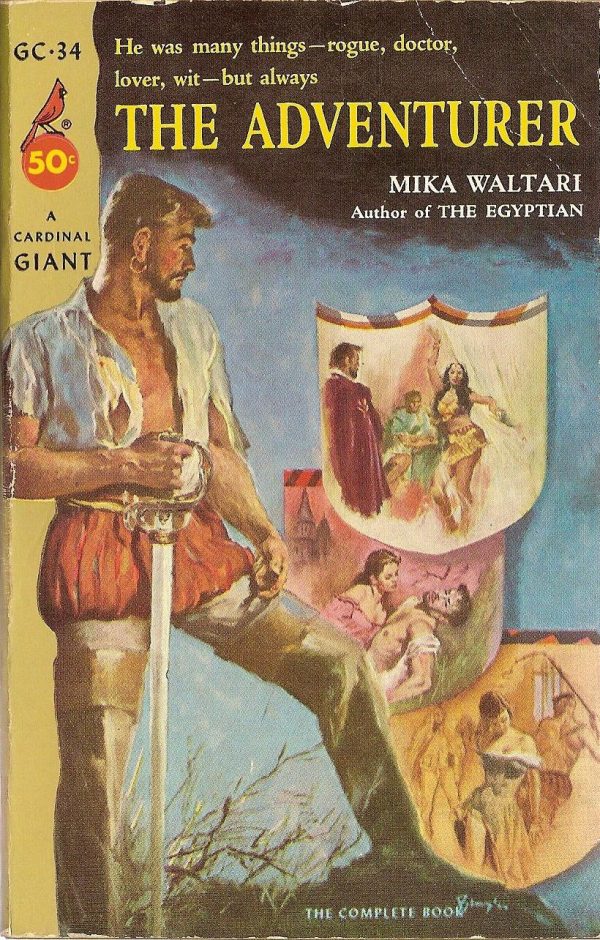 He was many things — rogue, doctor, love, wit — but always The Adventurer 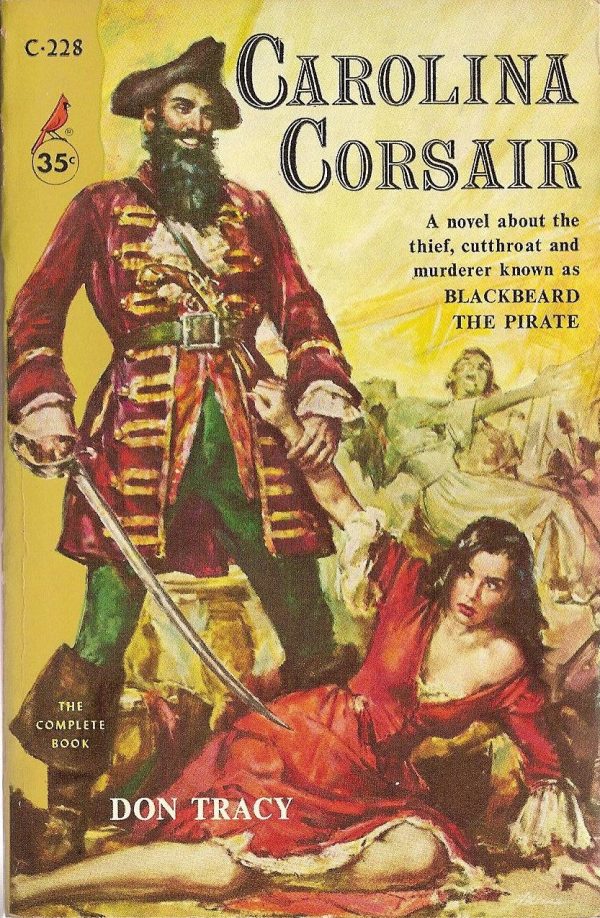 A novel about the thief, cutthroat and murderer known as Blackbeard The Pirate 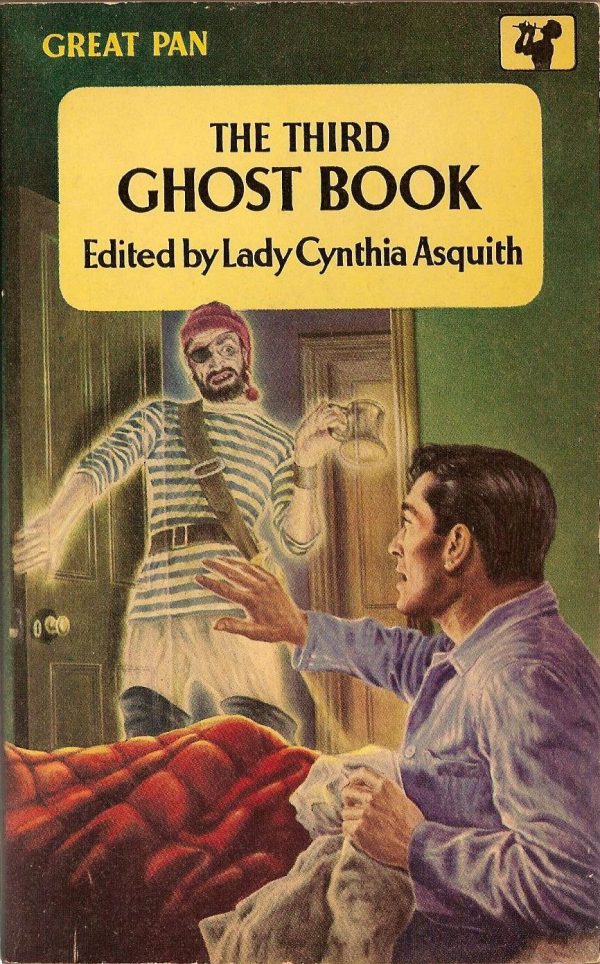 The Book Of Gay Pirate Stories 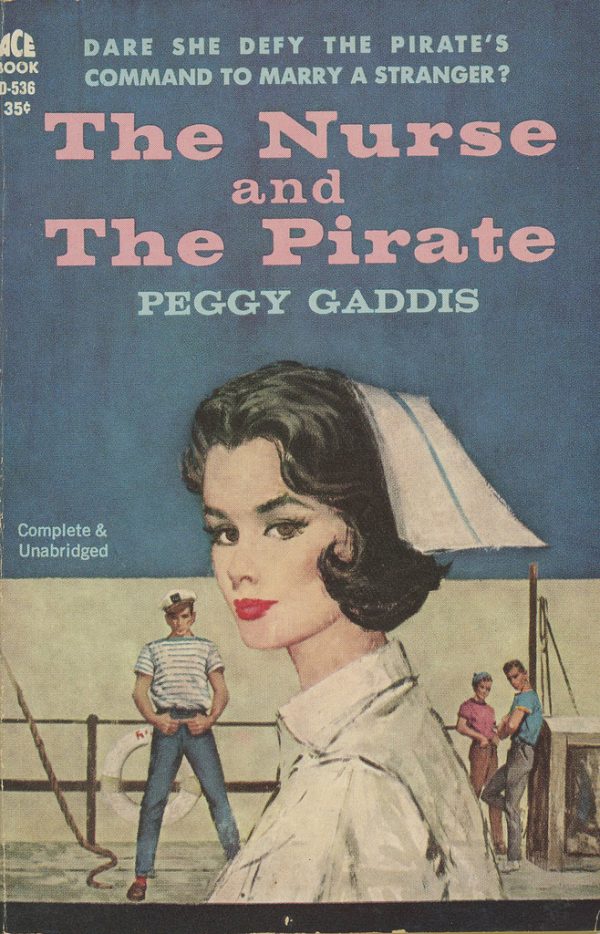 Dare She Defy The Pirate’s Command To Marry A Stranger?

After five months as a cruise nurse on the luxury liner Santa Theresa, Kathy was glad that the trip was almost over and that she would soon be back to the demanding atmosphere of a big city hospital.

Suddenly, during a starless tropical night, a desperate band of men seized the liner by force and terrorized the passengers and crew.

All at once Kathy not only had more nursing to do than any one nurse could handle, but she had become the special object of attention of the leader of the pirates! 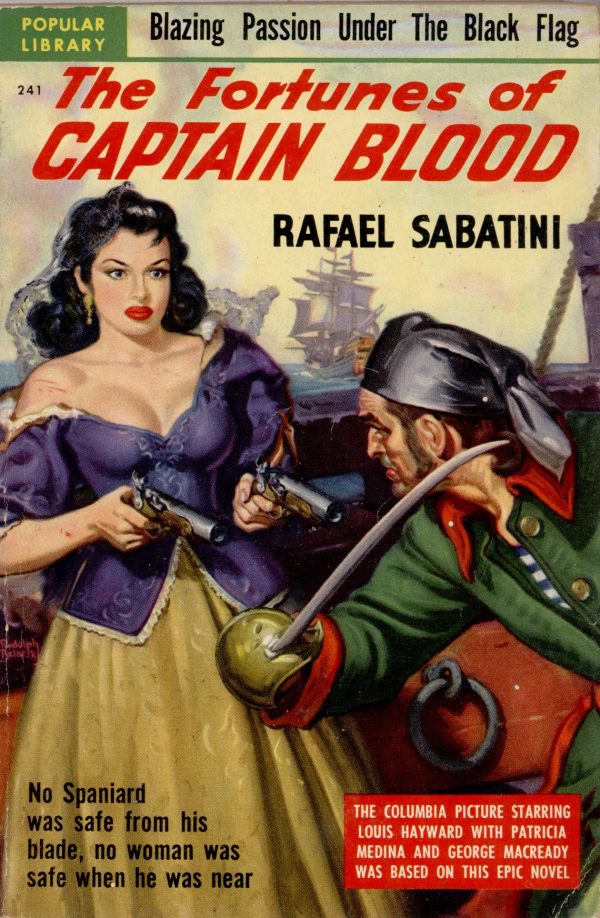 Blazing Passion Under The Black Flag

No Spaniard was safe from his blade, no woman was safe when he was near 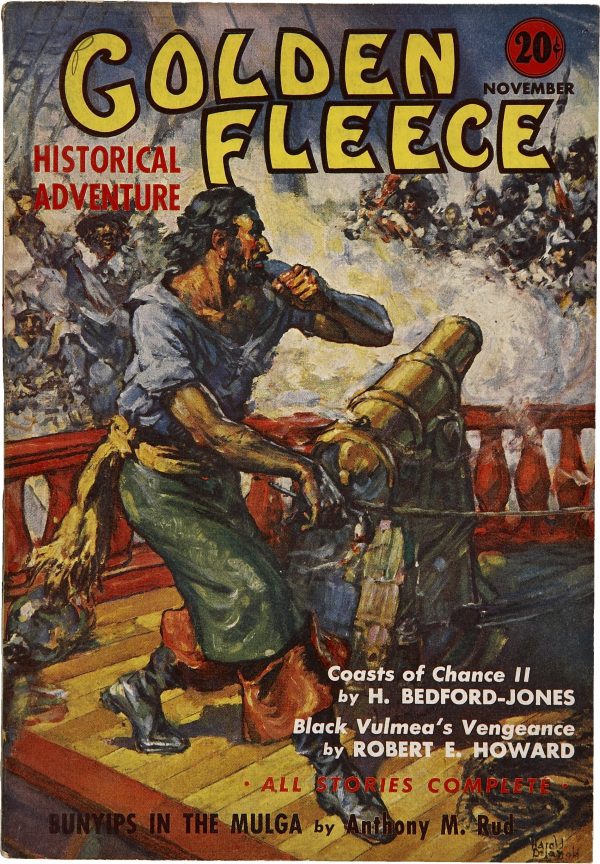 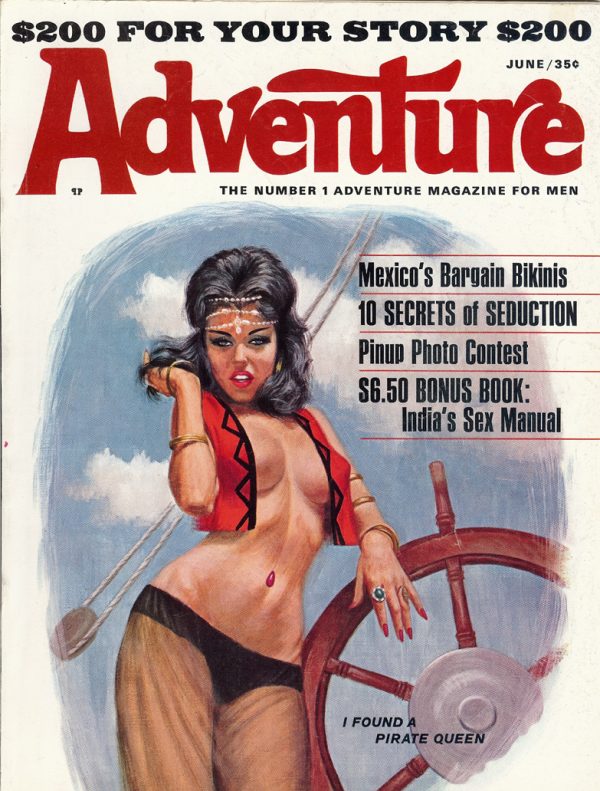 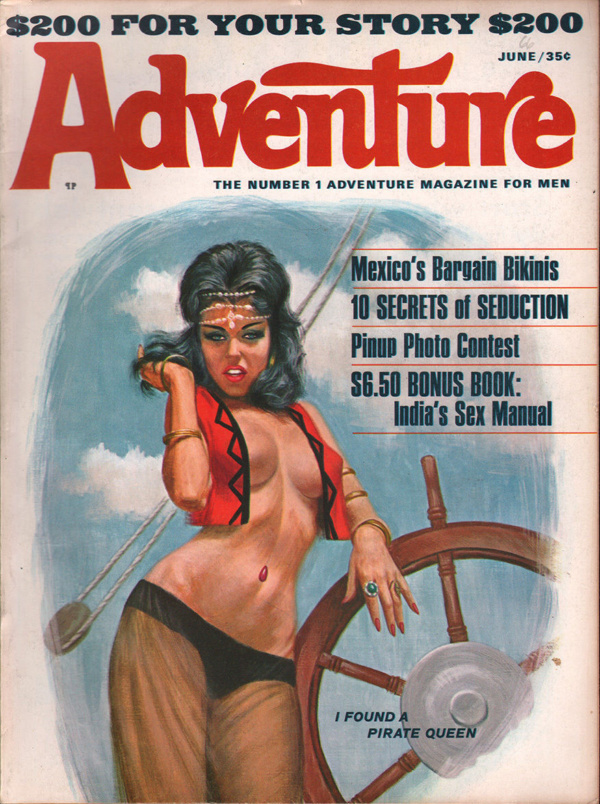 Apparently, a Pirate Queen dresses like a Turkish Harem Slave Girl. Be sure to not get them confused. 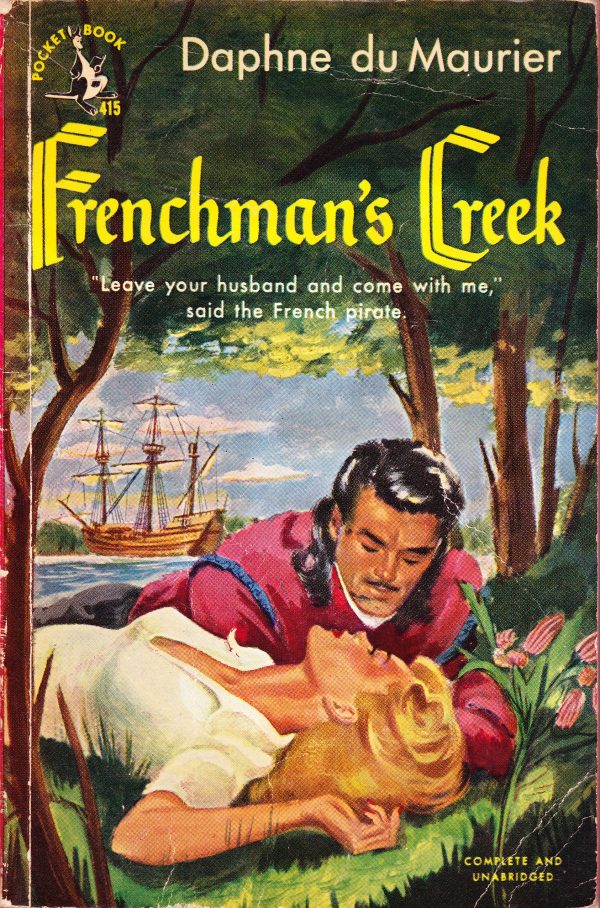 “Leave your husband and come with me,” said the French pirate. 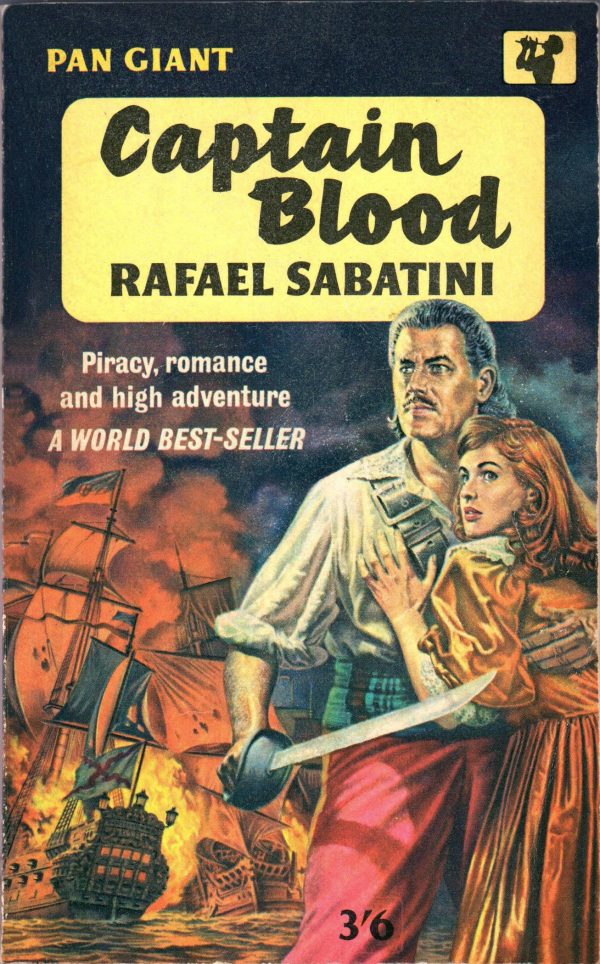 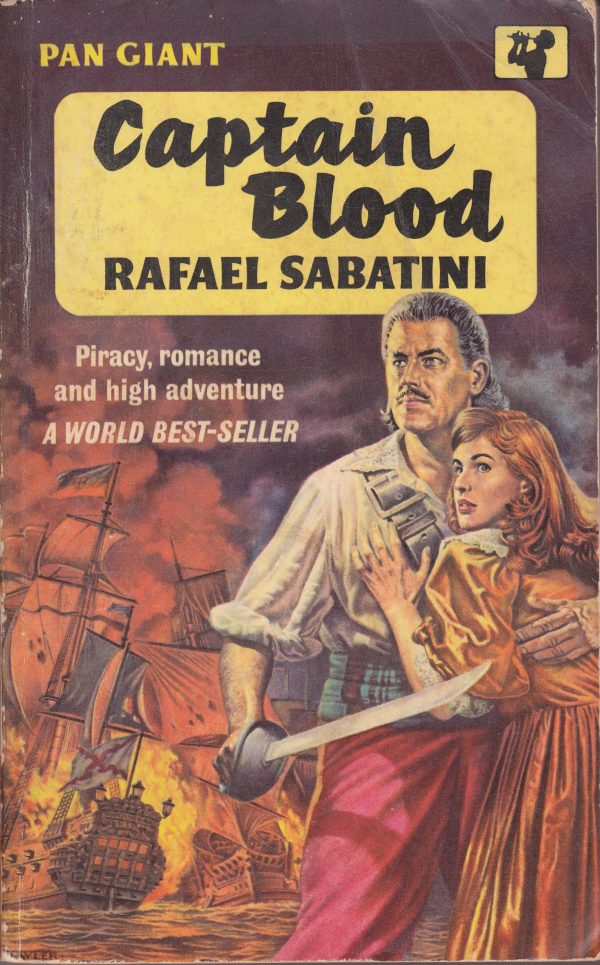 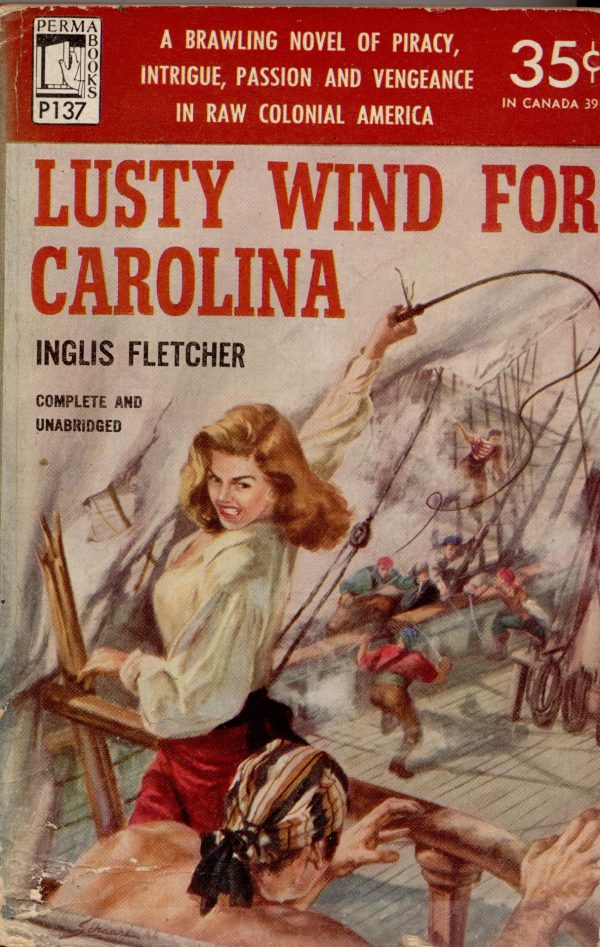 A Brawling Novel of Piracy, Intrigue, Passion and Vengeance In Raw Colonial America 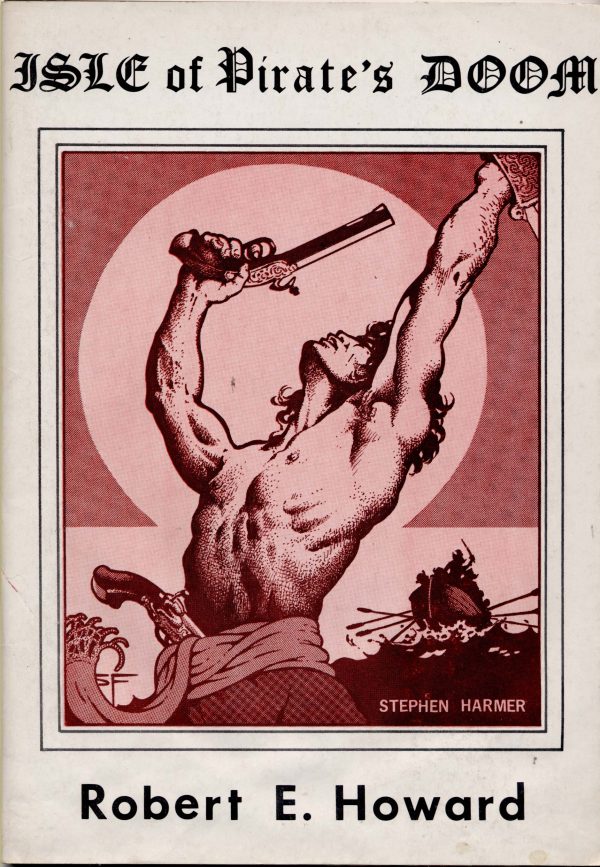 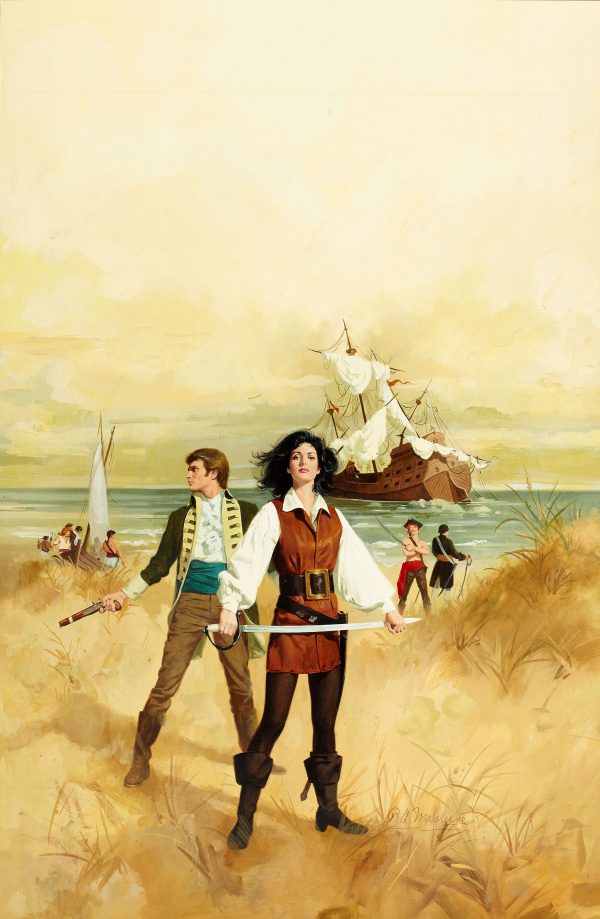 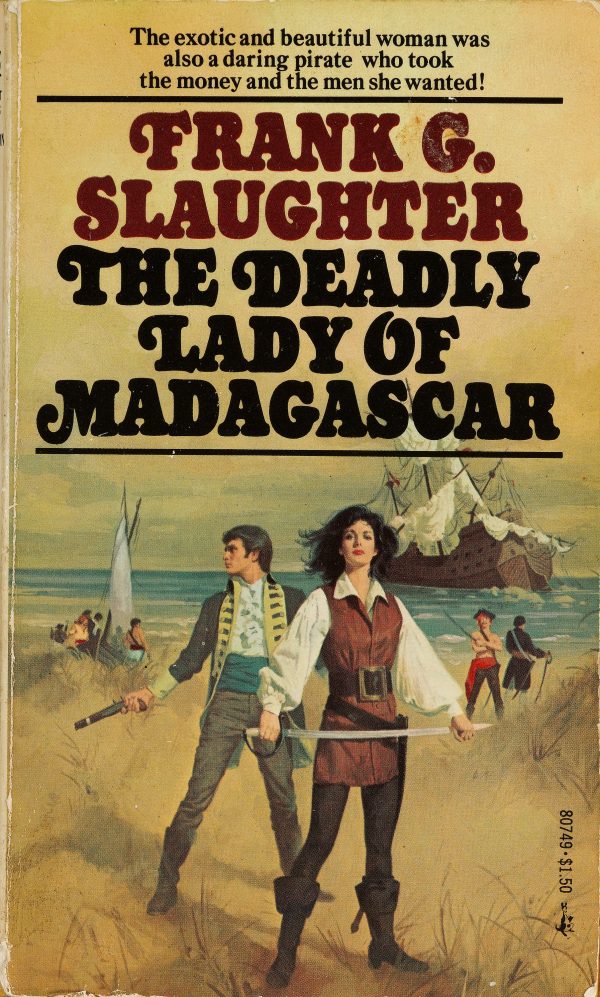 A Novel of Passion, Piracy, and An Exotic Woman Who Took What and Whom She Wanted.

Edit: Updated with an alternative cover and original artwork by Robert Maguire via