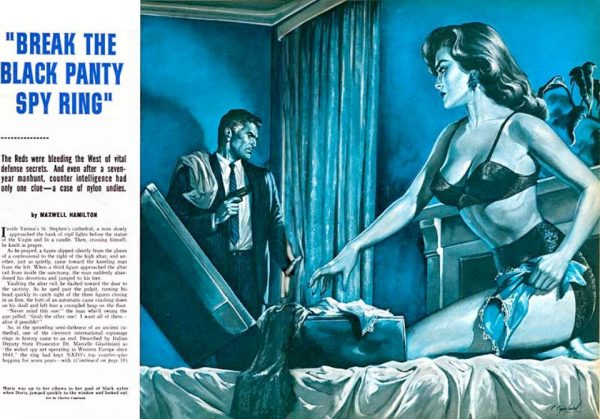 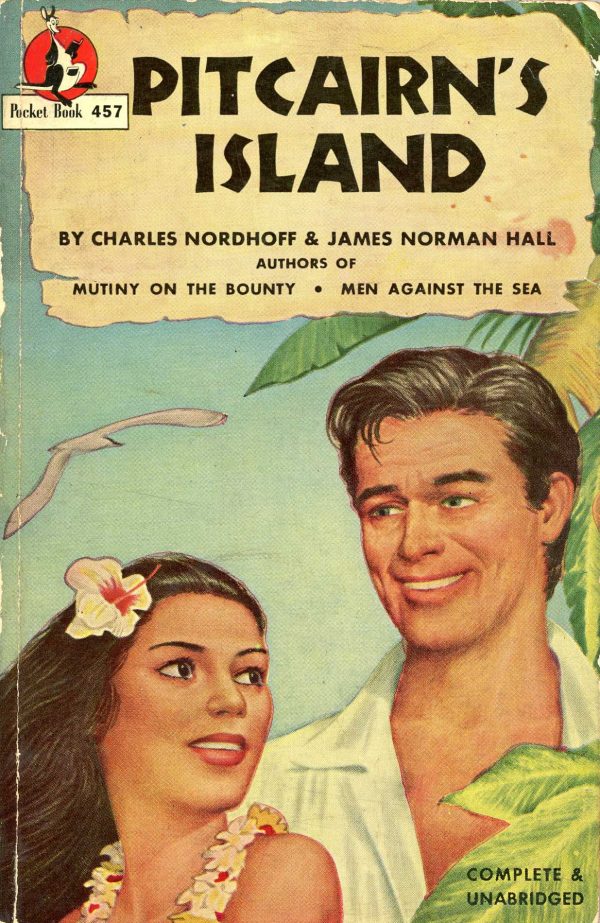 I don’t know what these two are staring at, but I suspect you can’t see it while sober. 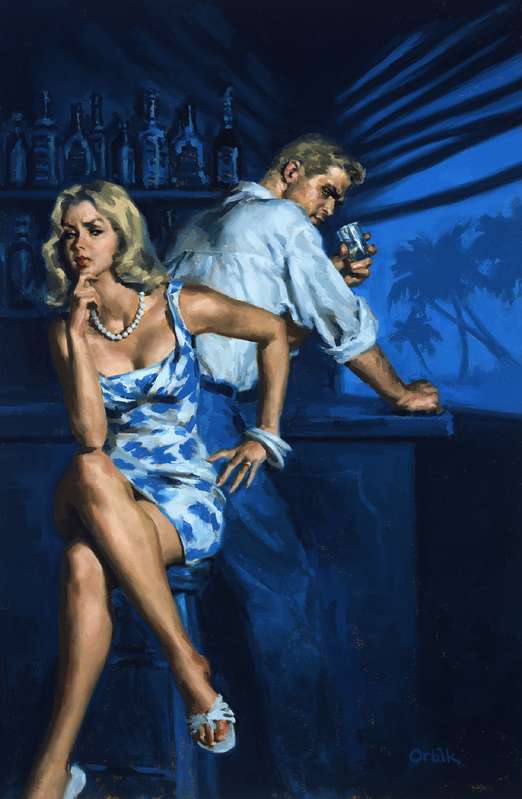 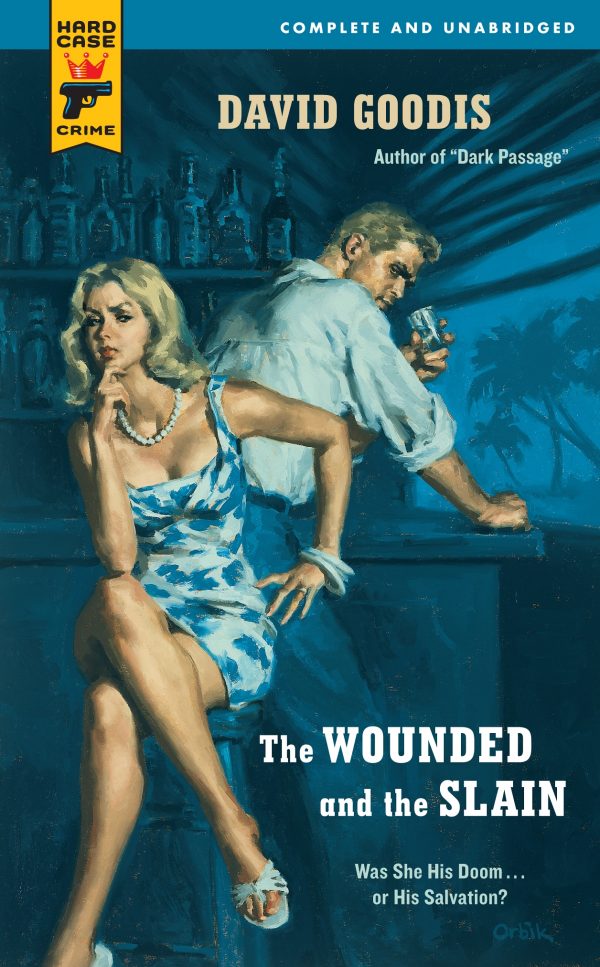 Their vacation in paradise became a descent into hell.

Their marriage on the rocks, James and Cora Bevan flew to Jamaica for a last chance at patching things up. But in the slums of Kingston James found himself fighting for his life—while Cora found her own path to destruction, in the arms of another man. 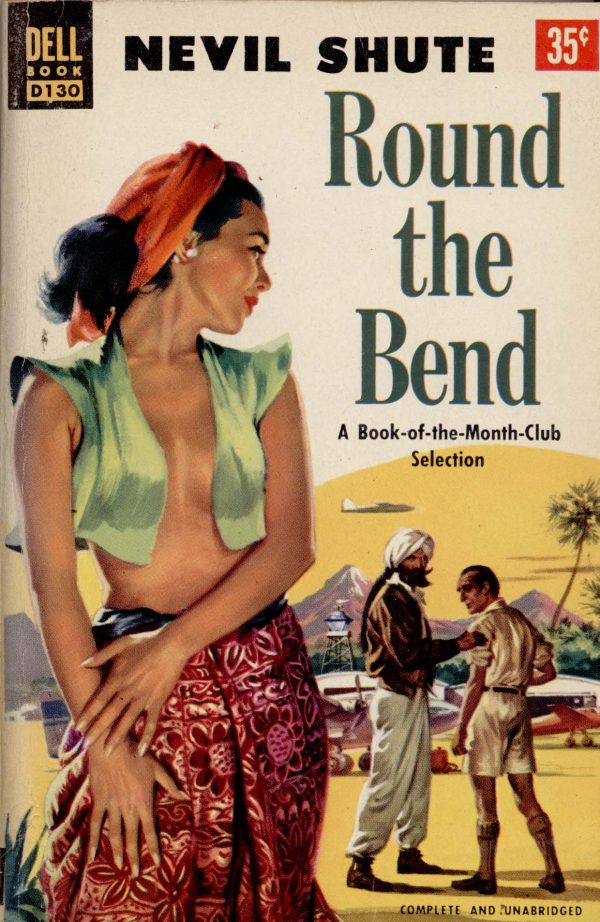 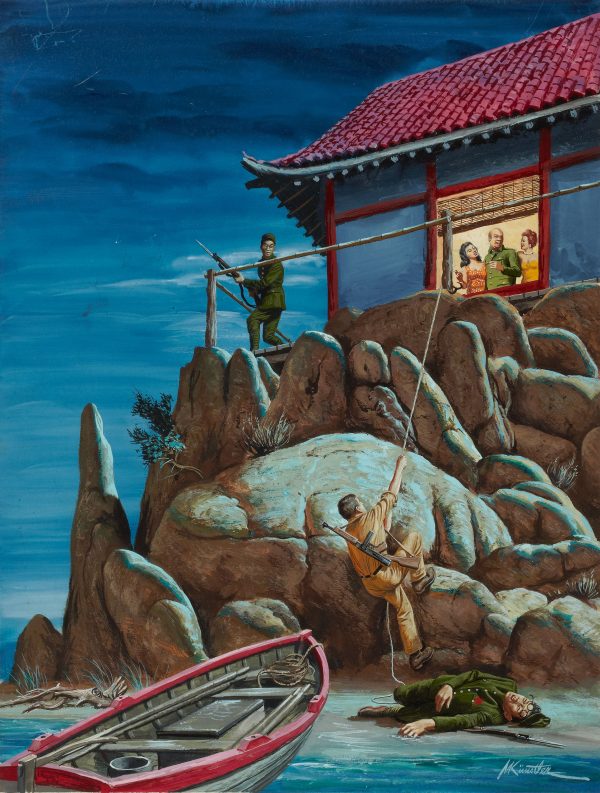 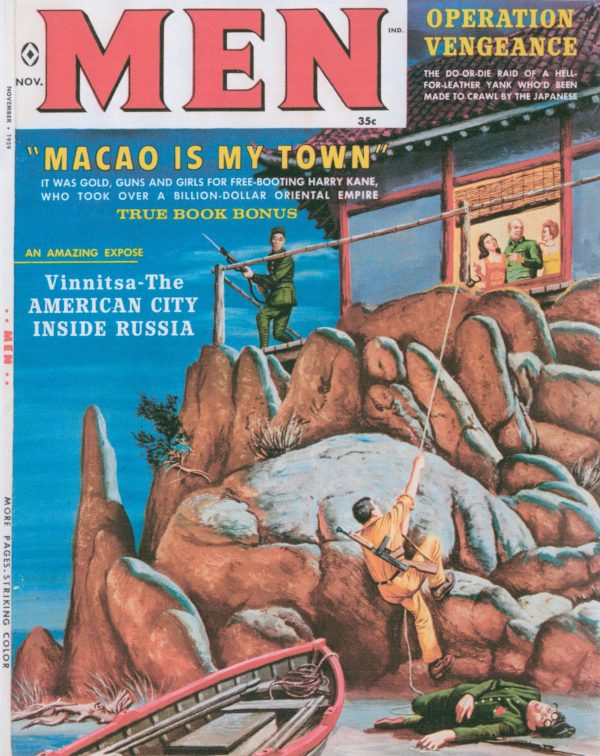 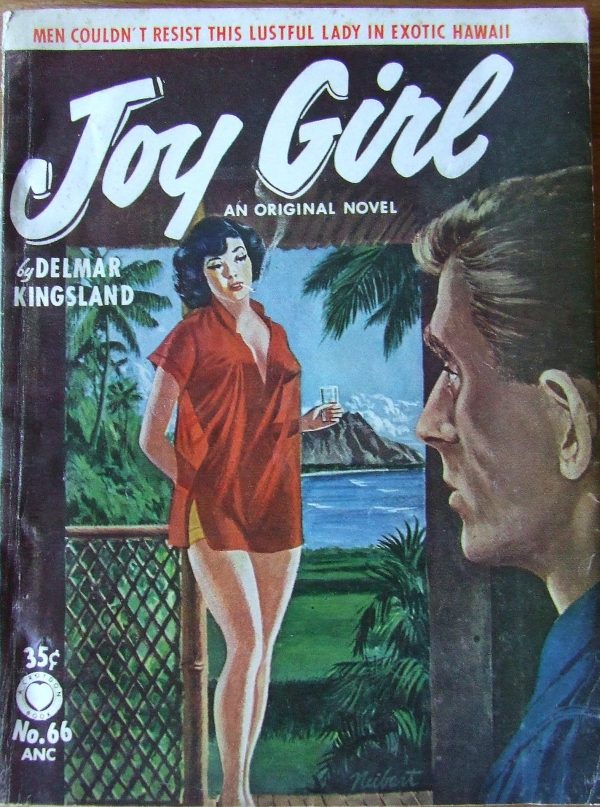 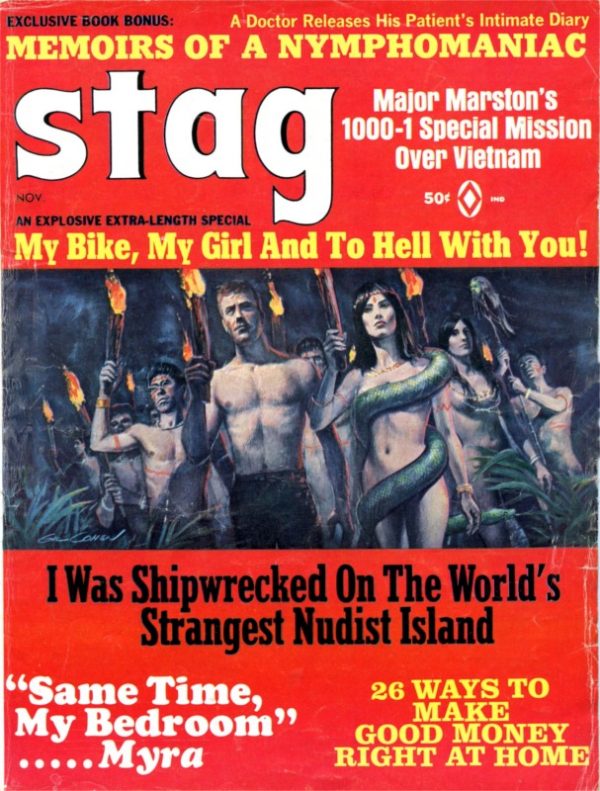 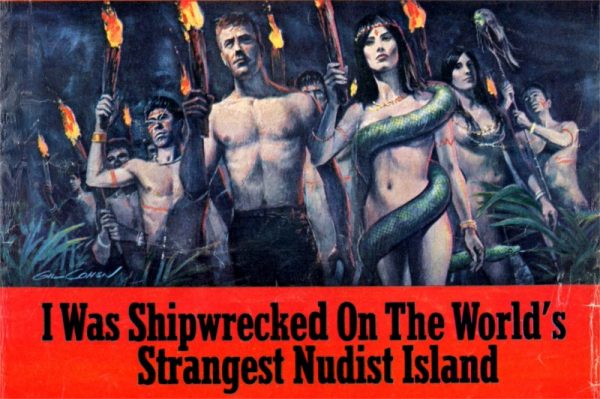 Also, My Bike, My Girl and To Hell With You! and Memoirs of a Nymphomaniac 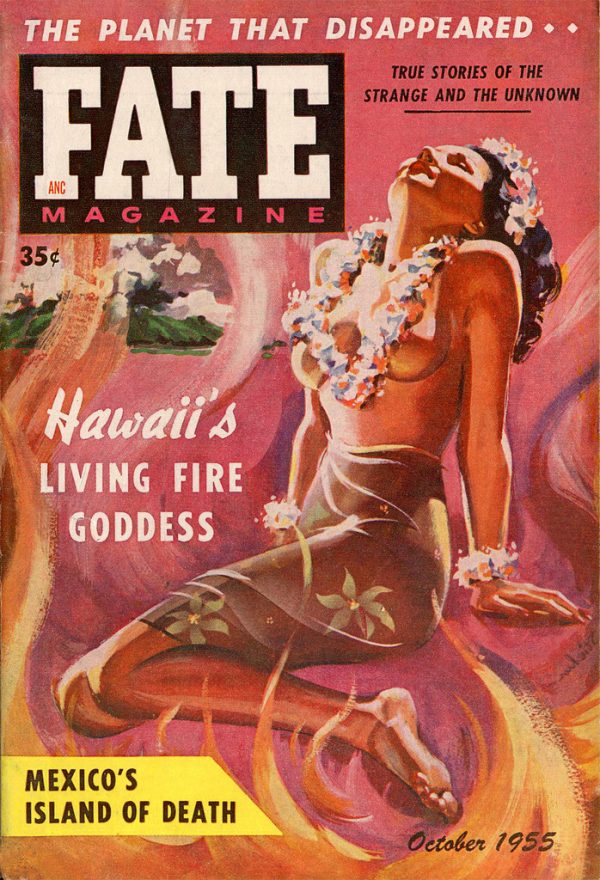 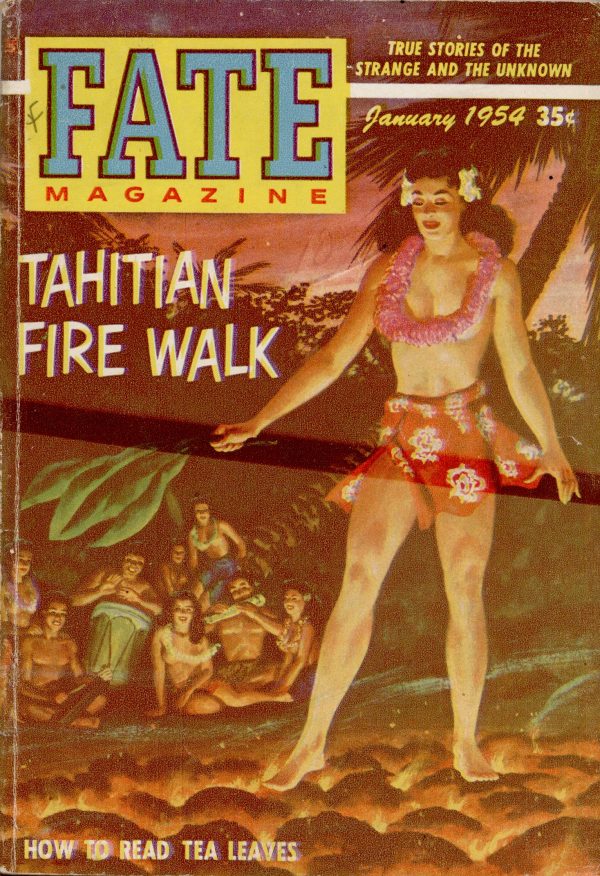 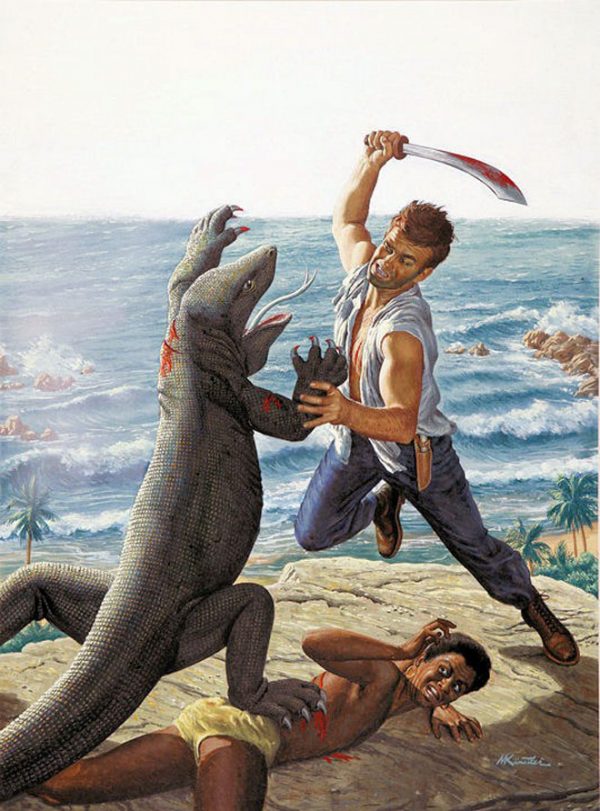 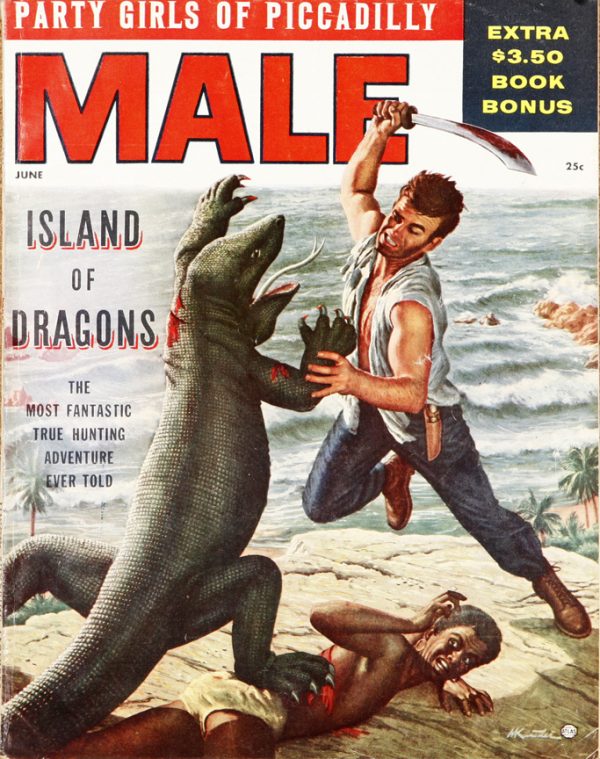 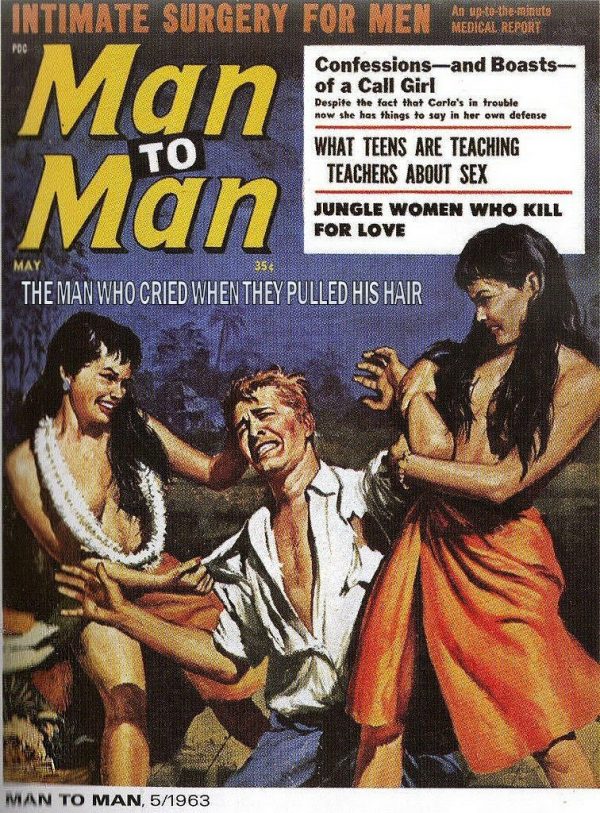 Also featuring ‘Intimate Surgery For Men’, ‘Jungle Women Who Kill For Love’, and my personal favorite, ‘What Teens Are Teaching Teachers About Sex’ 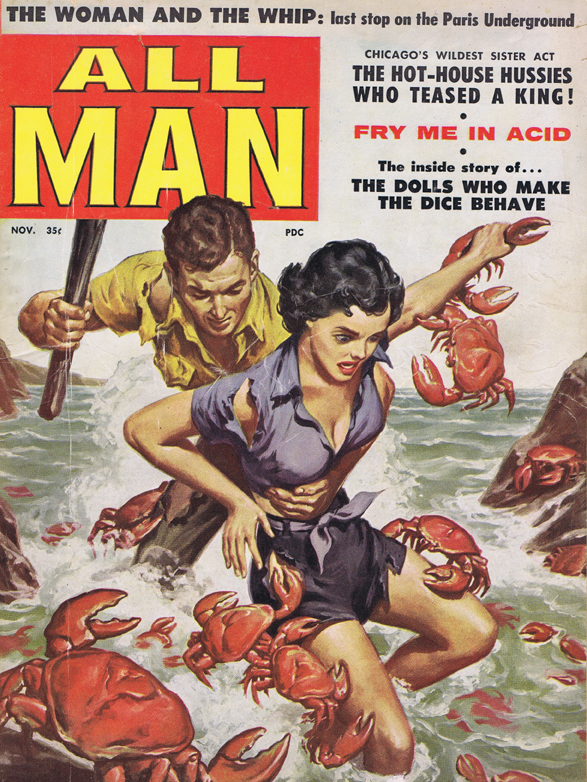 Also, The Woman and the Whip: Last Stop on the Paris Underground, The Dolls Who Make The Dice Behave, and The Hot-House Hussies Who Teased A King! 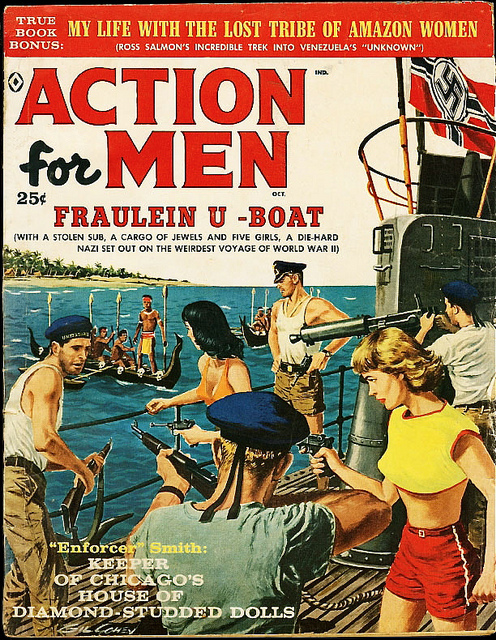 Also, ‘My Life With The Lost Tribe of Amazon Women’ 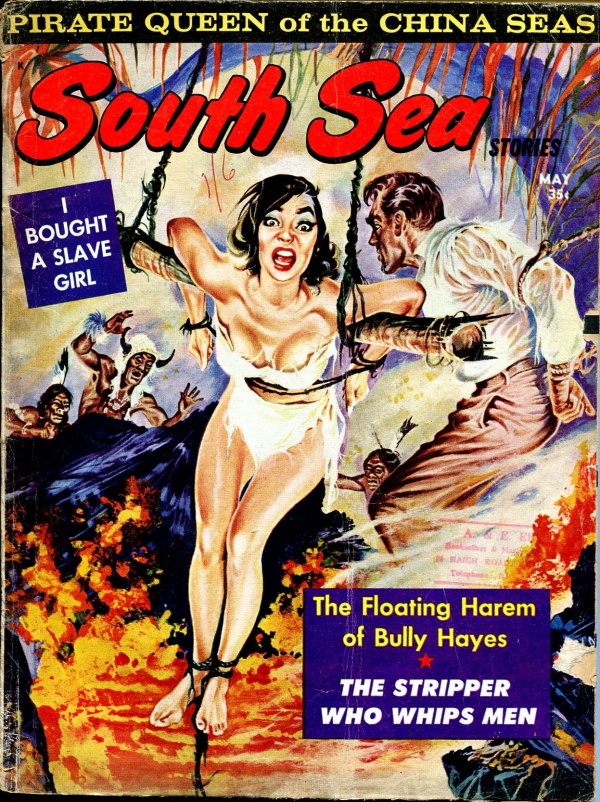 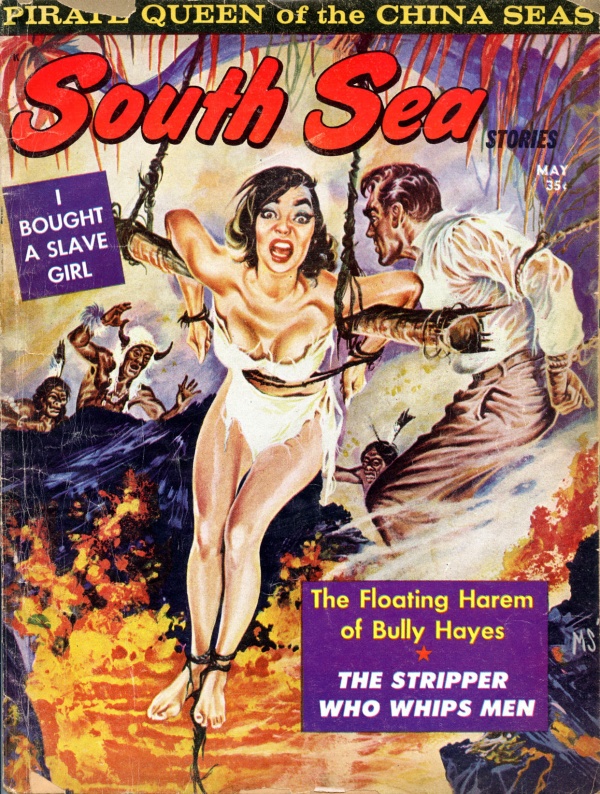