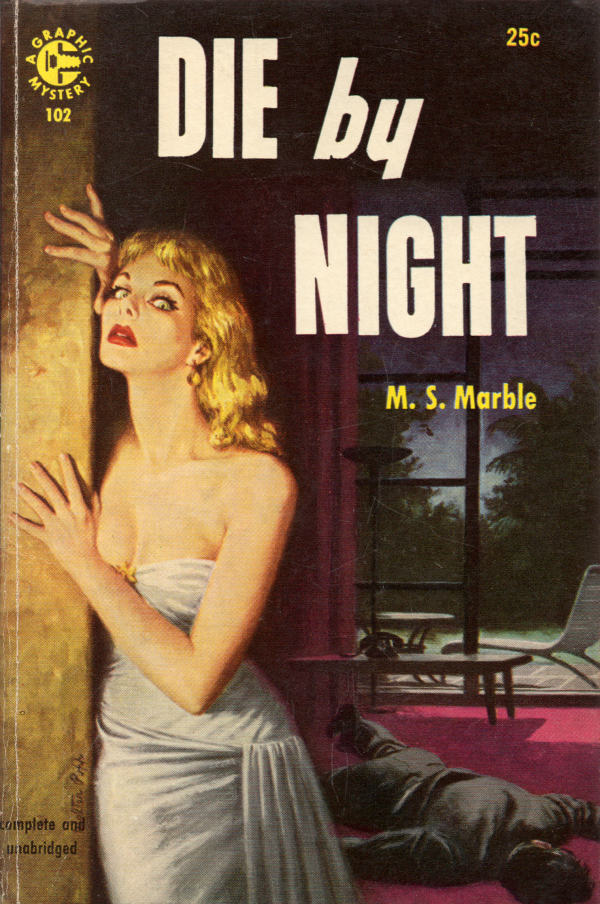 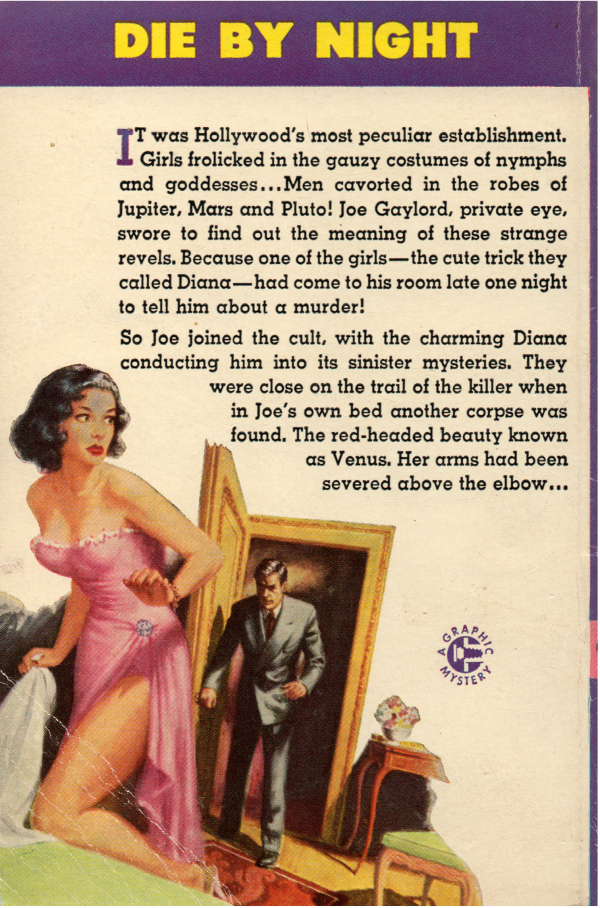 It was Hollywood’s most peculiar establishment. Girls frolicked in the gauzy costumes of nymphs and goddesses… Men cavorted in the robes of Jupiter, Mars and Pluto! Joe Gaylord, private eye, swore to find out the meaning of these strange revels. Because one of the girls-the cute trick they called Diana — had come to his room late one night to tell him about a murder!

So Joe joined the cult, with the charming Diana conducting him into its sinister mysteries. They were close on the trail of the killer when in Joe’s own bed another corpse was found. The red-headed beauty known as Venus. Her arms had been severed above the elbow… 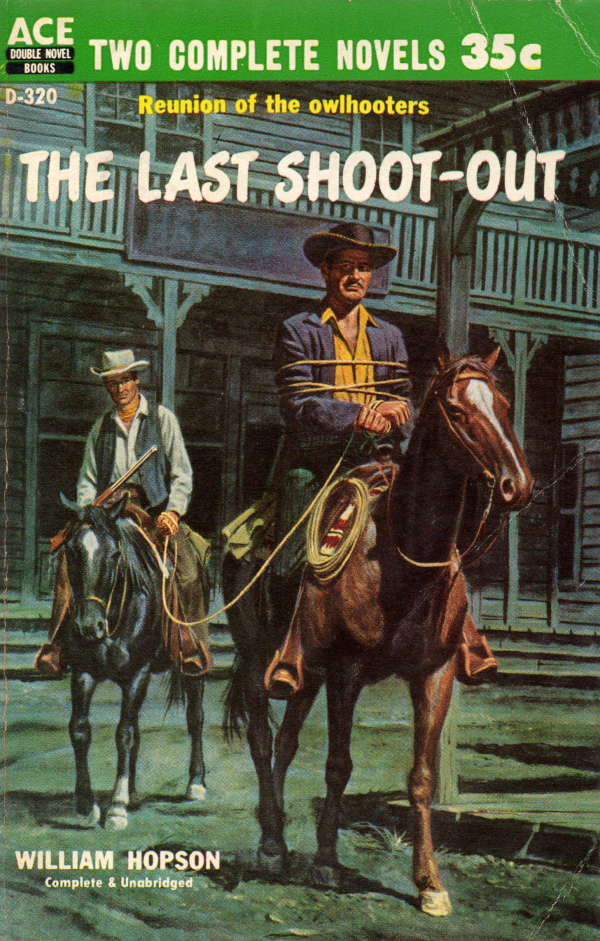 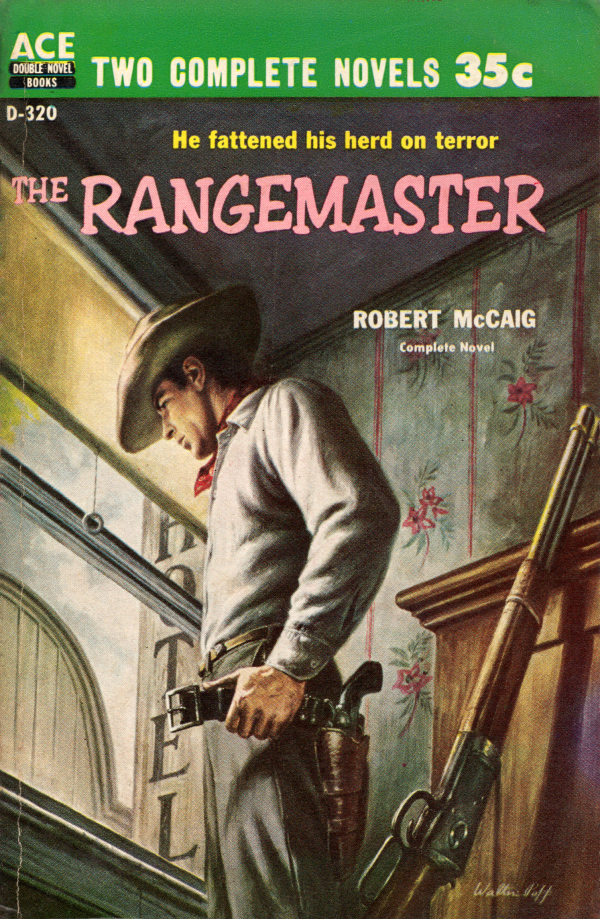 He fattened his herd on terror 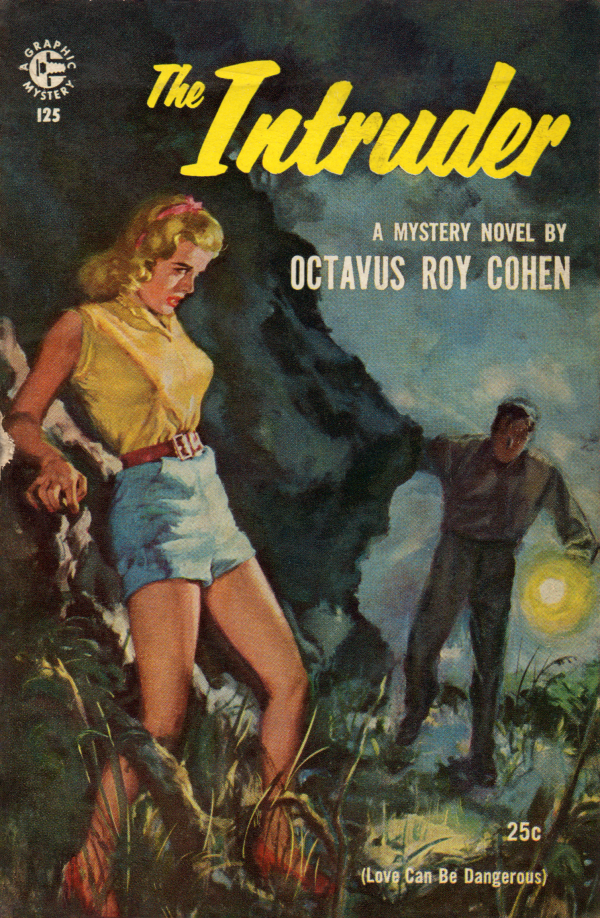 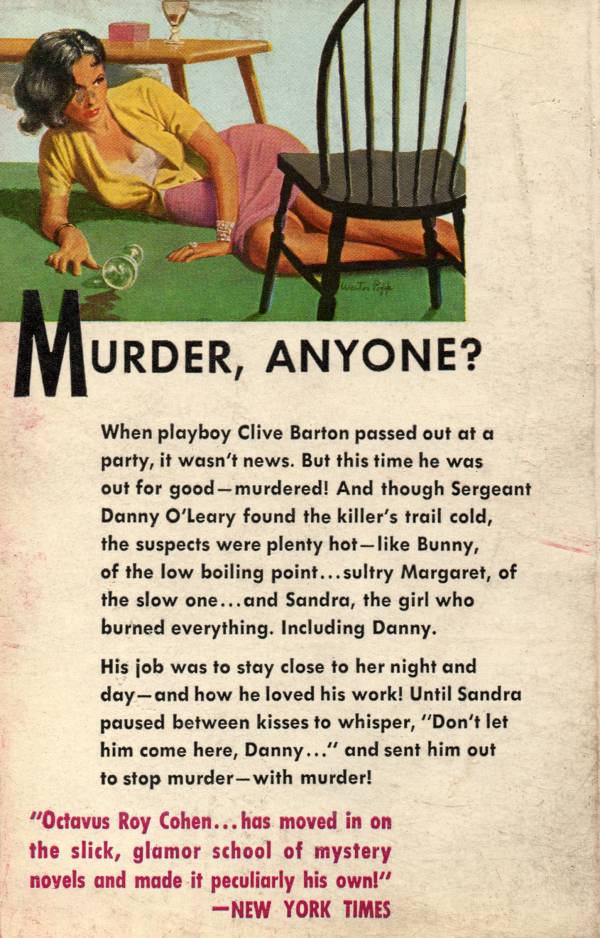 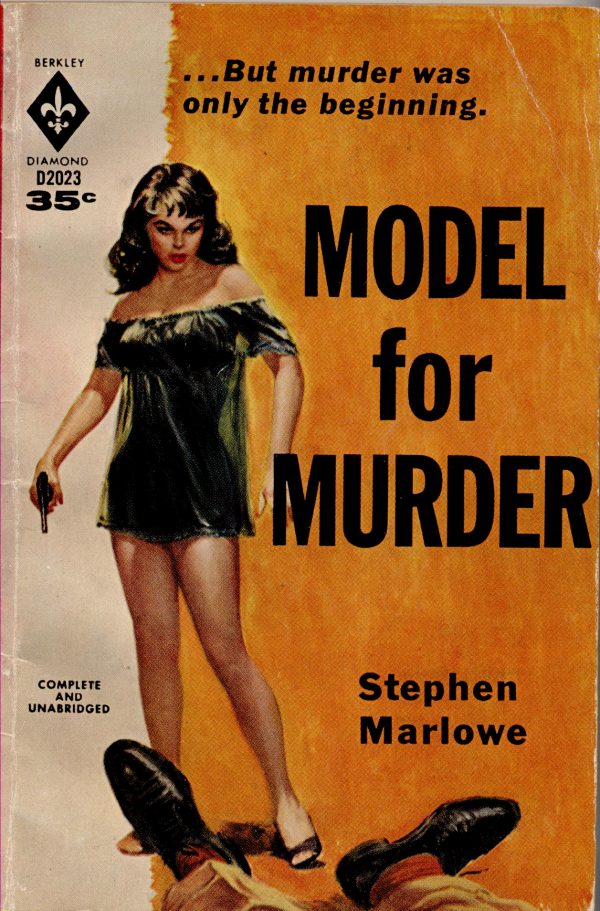 But murder was only the begining.

Apparently different from this book of the same name. 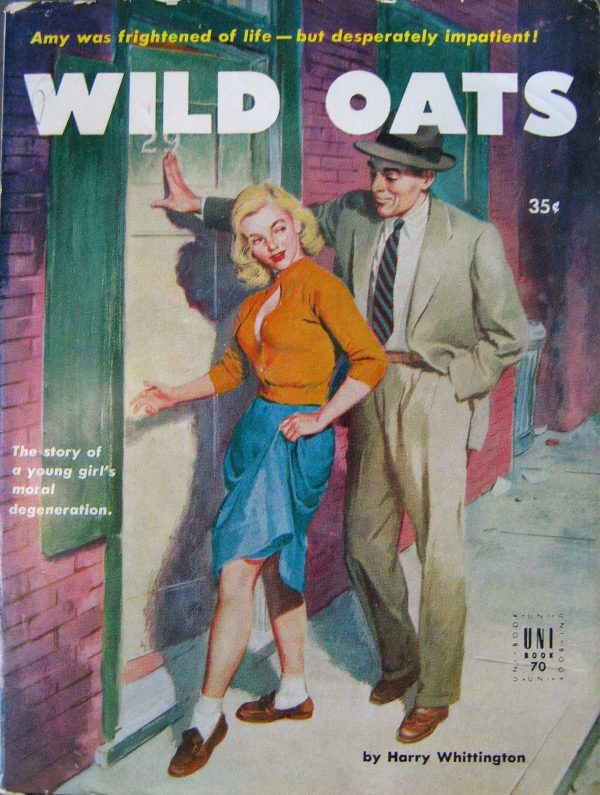 Amy was frightened of life — but desperately impatient!

The story of a young girl’s moral degeneration.

This cover art was later used on The Promoter 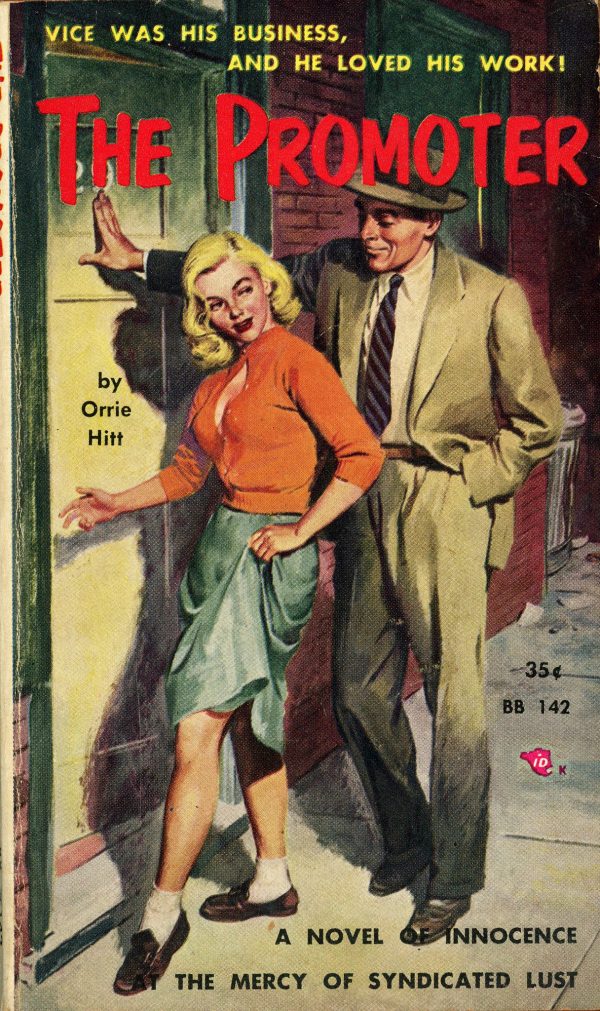 Vice Was His Business, And He Loved His Work!

A Novel Of Innocence At The Mercy Of Syndicated Lust

This cover art was previously used on Wild Oats 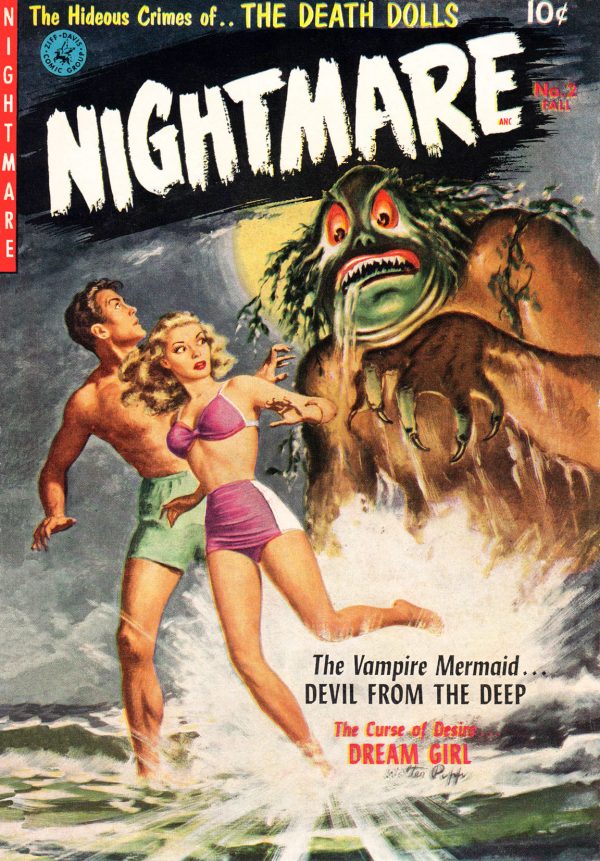 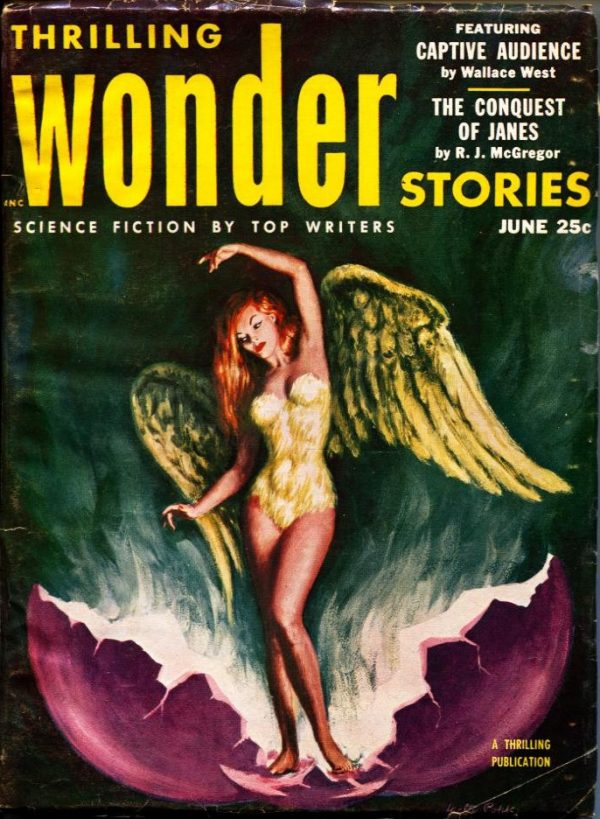 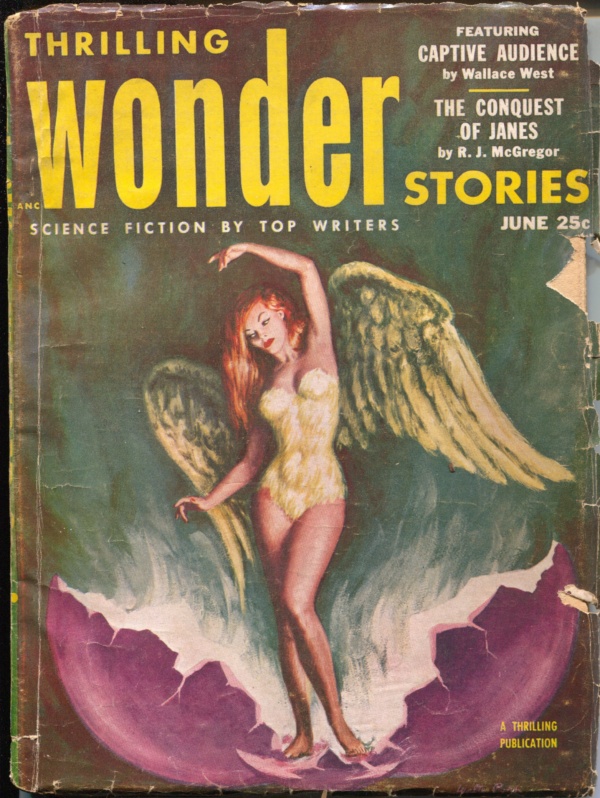 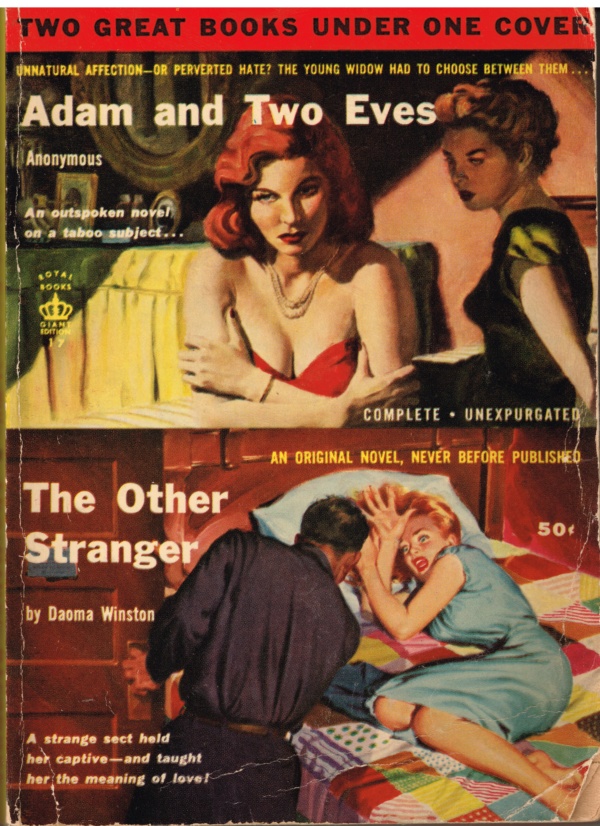 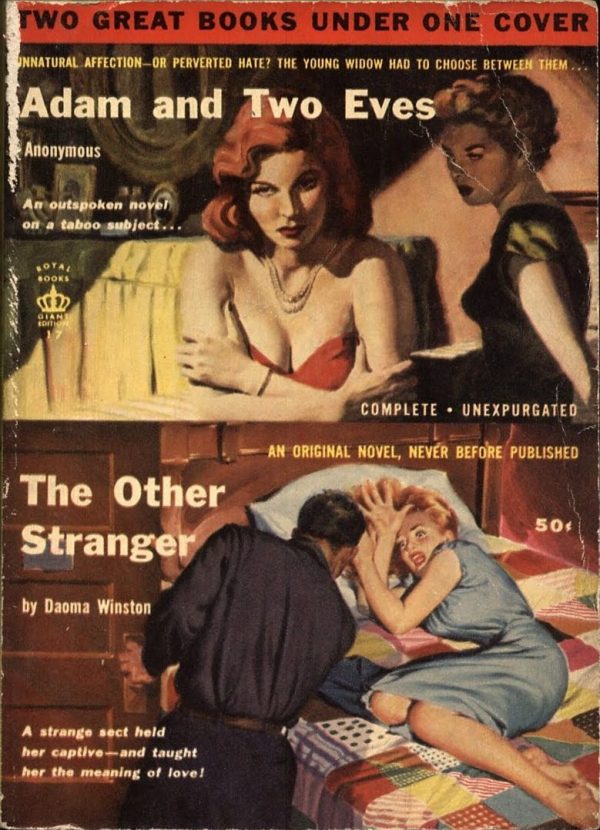 Unnatural Affection — Or Perverted Hate? The Young Widow Had To Choose Between Them…

And outspoken novel on a taboo subject…

A strange sect held her captive — and taught her the meaning of love! 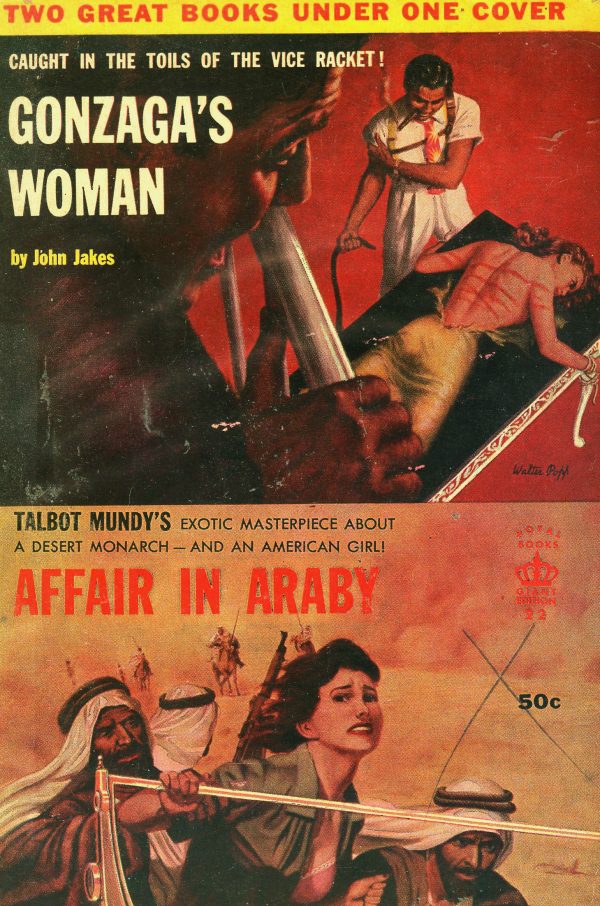 Two Great Books Under One Cover

Caught In The Toils Of The Vice Racket!

Exotic Masterpiece About A Desert Monarch — And An American Girl! 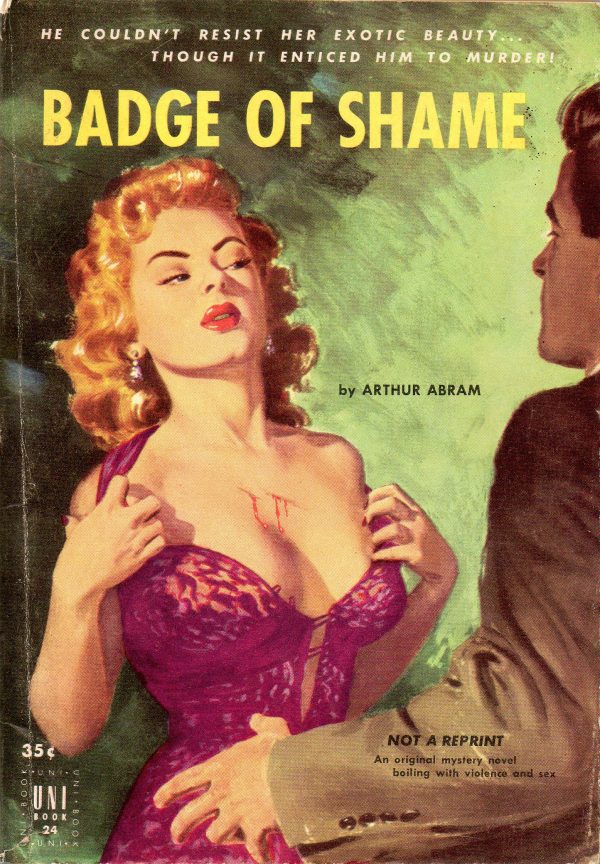 He couldn’t resist her exotic beauty…though it enticed him to murder! 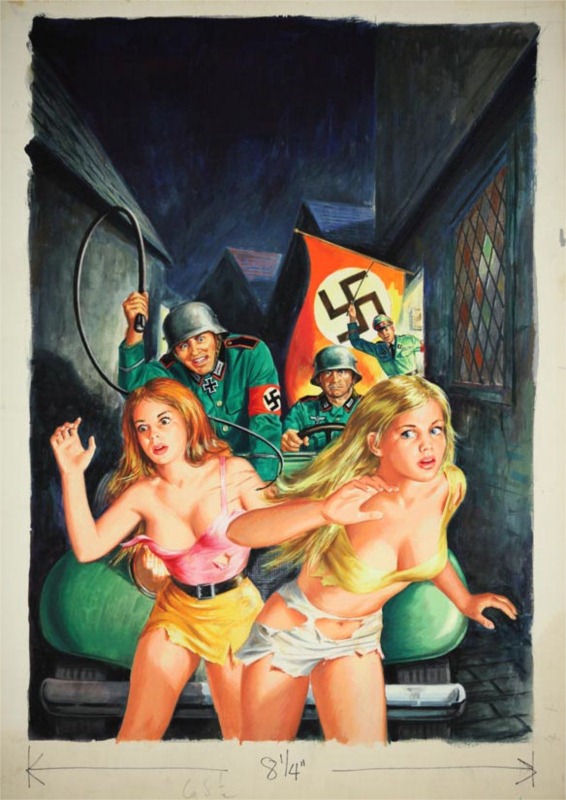 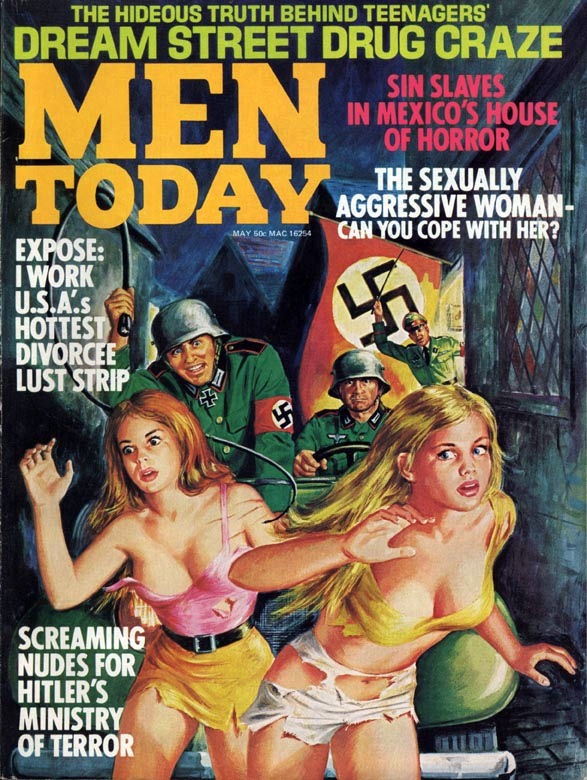 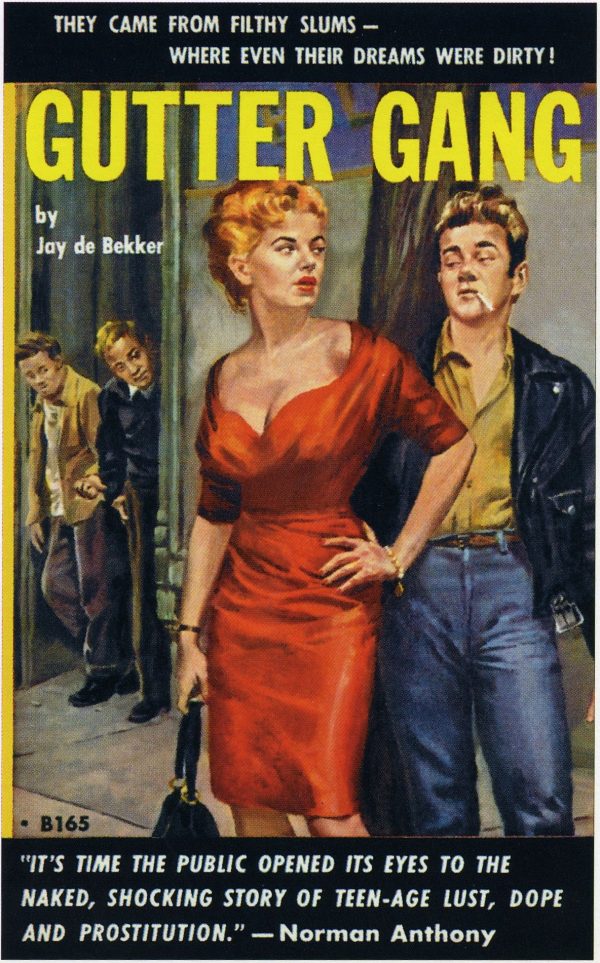 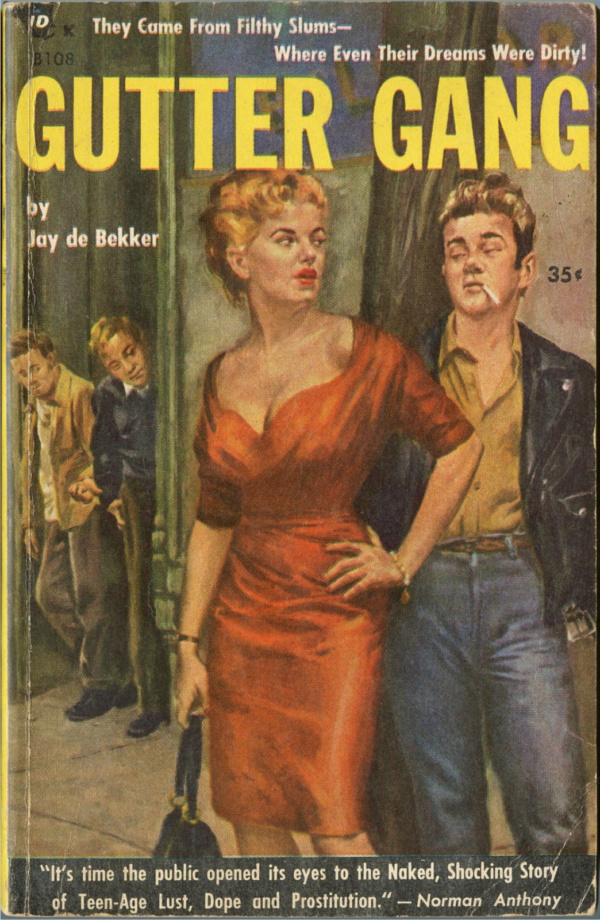 They Came From Filthy Slums — Where Even Their Dreams Were Dirty

‘It’s Time The Public Opened Its Eyes To The Naked, Shocking Story Of Teen-Age Lust, Dope And Prostitution” 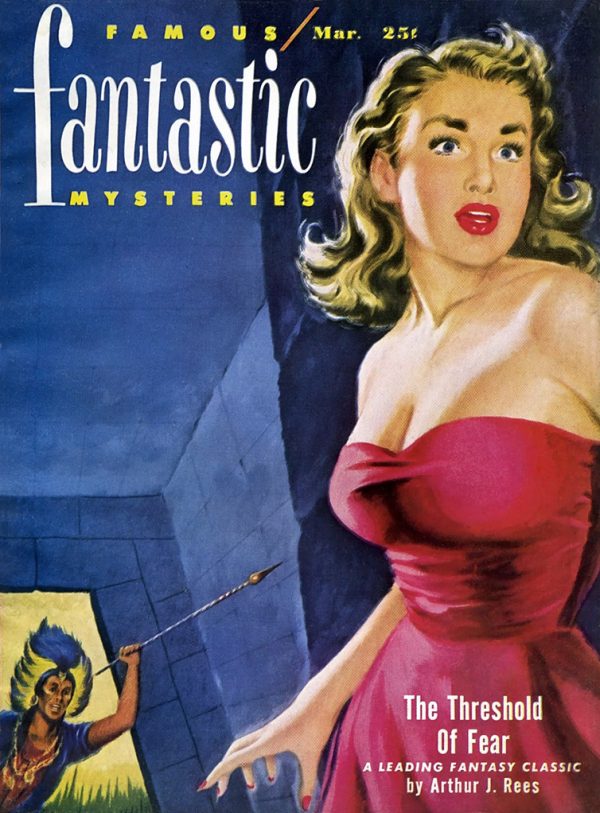 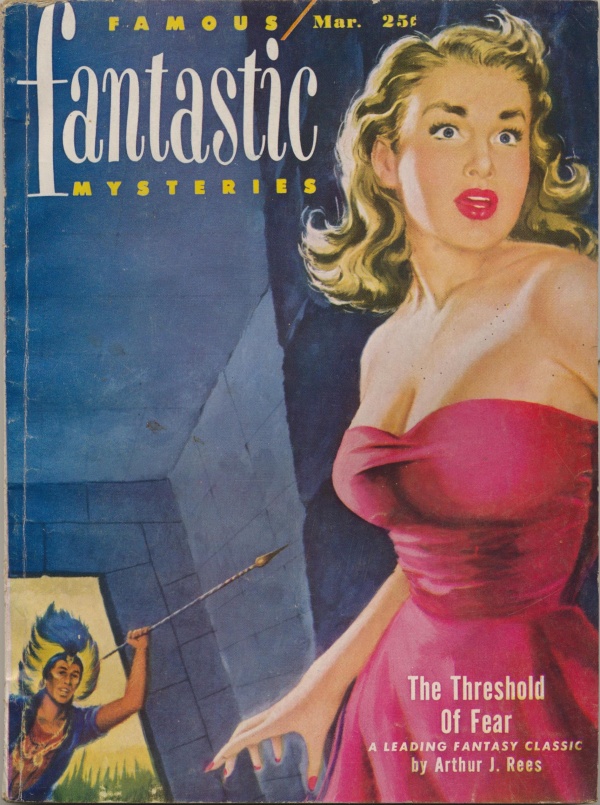