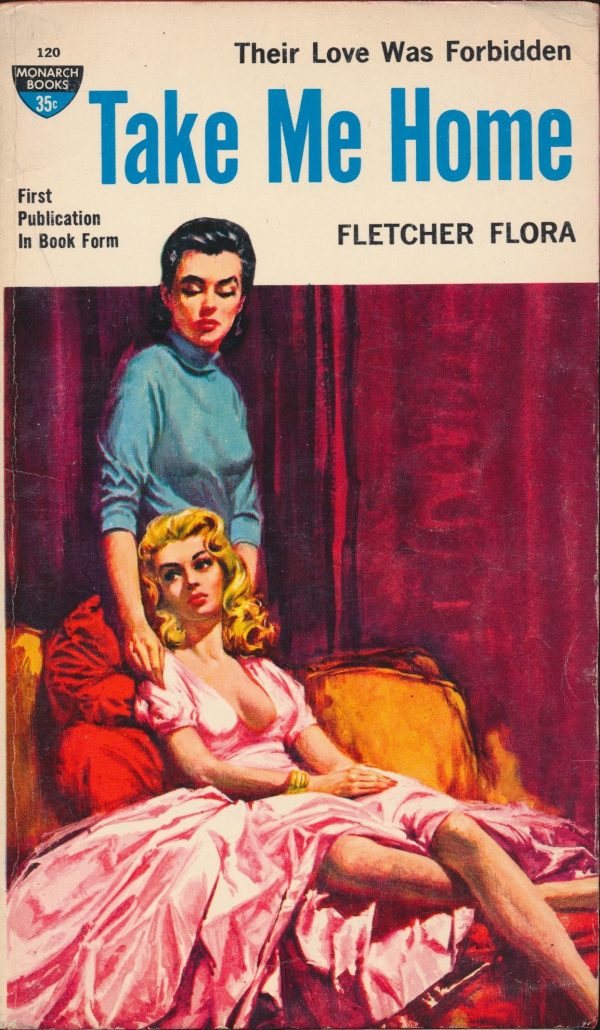 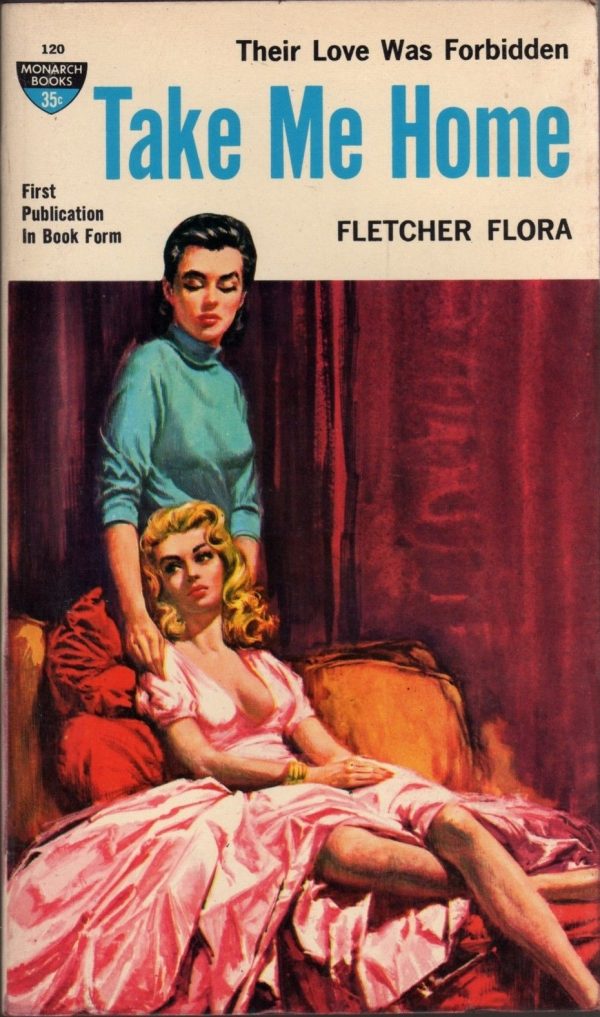 Their Love Was Forbidden

This is an unconventional story of beautiful Ivy Galvin and her strange emotional involvement with two men — and a woman.
Lila Douglas — tall, statuesque and amoral — who could love a man or a woman according to her whims, but refused to give up Ivy…
Henry Harper — A writer, but otherwise normal — who was repelled by Ivy’s abnormal relationship with Lila, but decided he wanted Ivy at any price…
Chick Neal — who tried to take by force what Ivy yielded willingly to Lila and Henry.

2 thoughts on “Take Me Home”