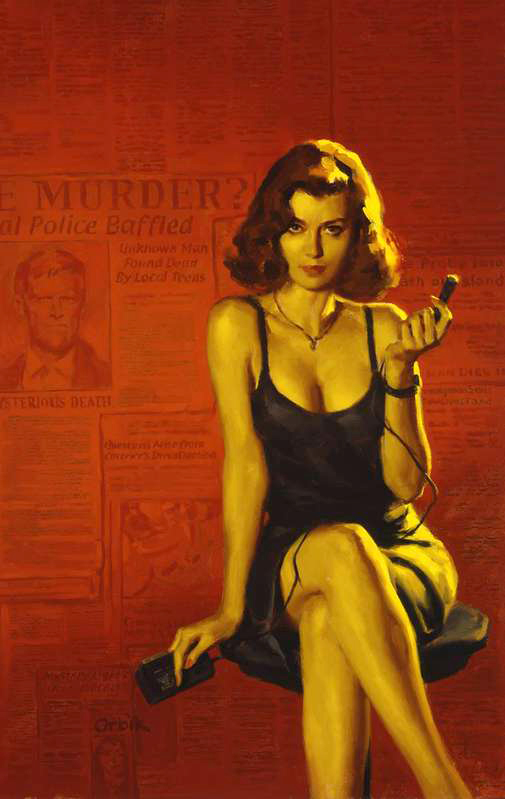 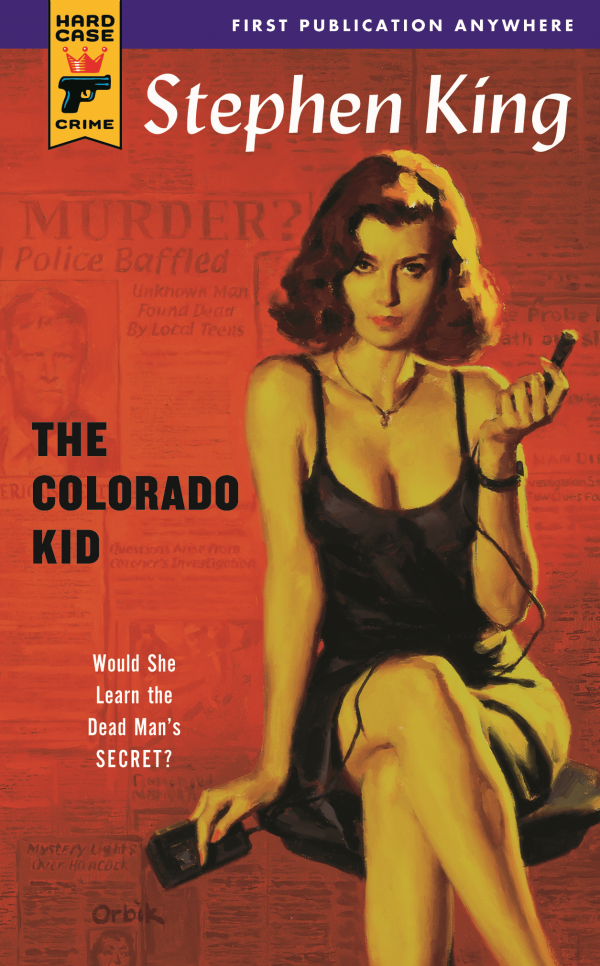 Would She Learn The Dead Man’s Secret?

Who was the dead man, and what was he doing so far from home?

On an island off the coast of Maine, a man is found dead. There’s no identification on the body. Only the dogged work of a pair of local newspapermen and a graduate student in forensics turns up any clues, and it’s more than a year before the man is identified. And that’s just the beginning of the mystery. Because the more they learn about the man and the baffling circumstances of his death, the less they understand. Was it an impossible crime? Or something stranger still…?

By Stephen King. This book is the basis for the SyFy original show Haven.

via Hard Case Crime. Original artwork via, Spanish edition via