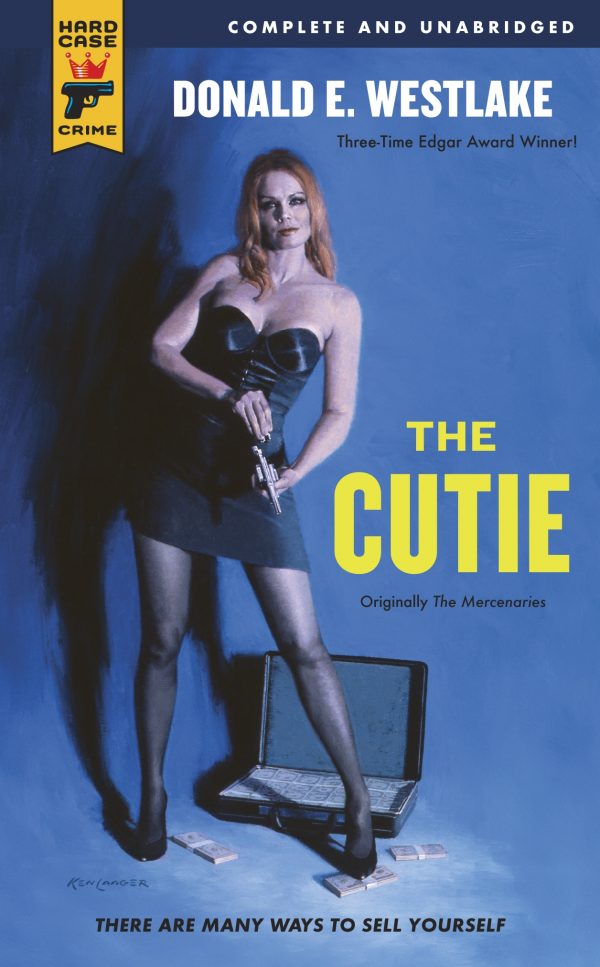 There are many ways to sell yourself.

SOME PEOPLE WILL DO ANYTHING FOR MONEY Mavis St. Paul had been a rich man’s mistress. Now she was a corpse. And every cop in New York City was hunting for the two-bit punk accused of putting a knife in her. But the punk was innocent. He’d been set up to take the fall by some cutie who was too clever by half. My job? Find that cutie—before the cutie found me.