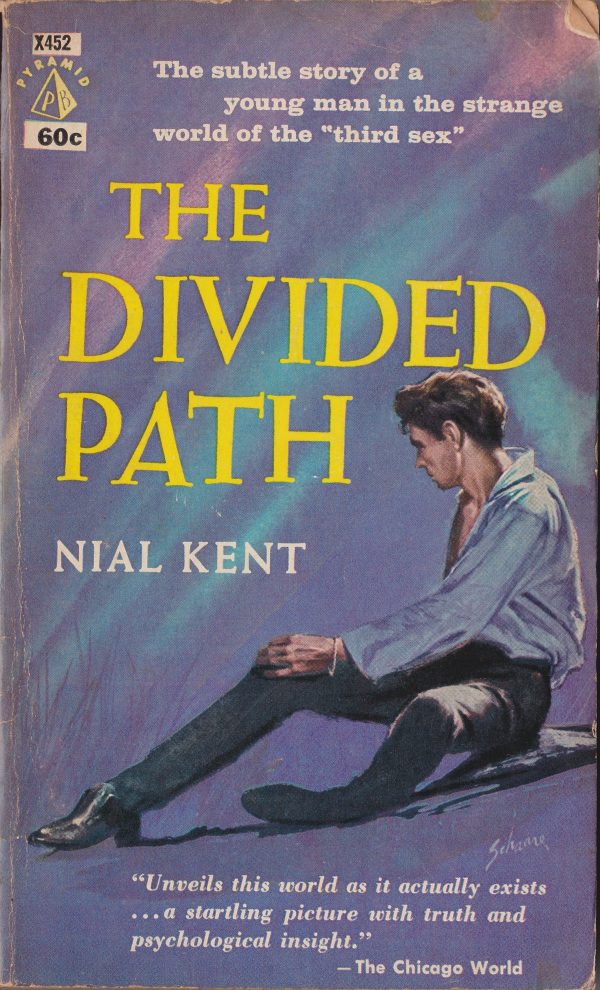 “Subtle” isn’t a word we use much around here.

He had known infatuation, but this… this was different! Bigger than anything he’d ever felt before. And it did not seem ‘unnatural.’ Now he felt himself quiveringly alive with an emotion that threatened to overwhelm him. Here was a situation he must face – one from which he had no desire to escape, yet he felt he must do so. A feeling of terror obsessed him. He must not see Paul again. And even as he made that decision, he knew that he lied to himself.