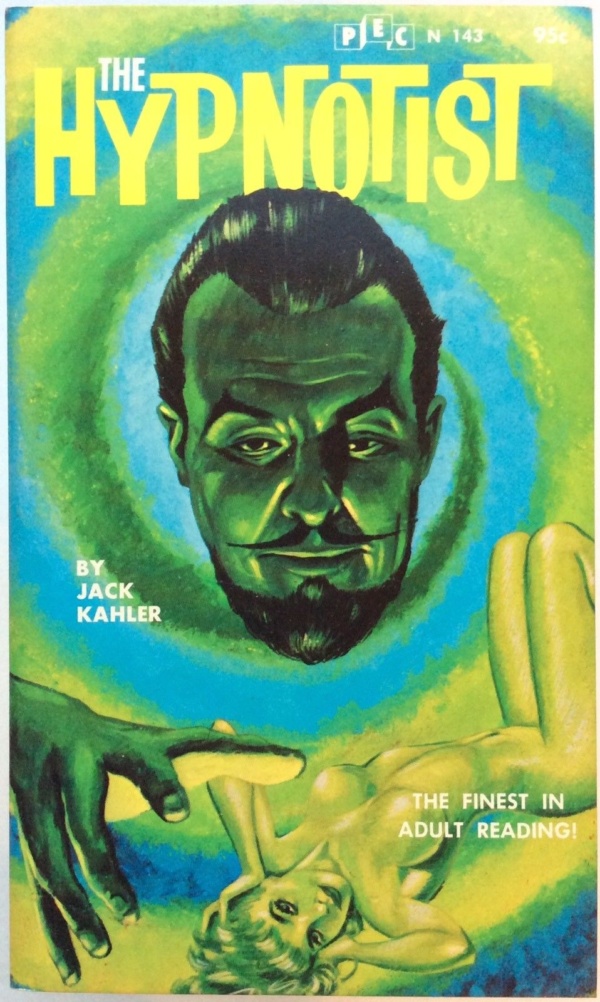 John Meridith Swift was only 14 years old and he was quite impressed by the hypnotist he’d seen. It wasn’t surprising that he tried to imitate the man, but, as he discovered with young Nancy next door, he had to give his voice time to mature a little.
He never lost his fascination for the art, however, and much later . . . in his last year at college, he had the opportunity for an interesting experiment. One which caused a young virgin to turn up pregnant; almost costing her life and sanity . . . and John’s as well .. .

One thought on “The Hypnotist”