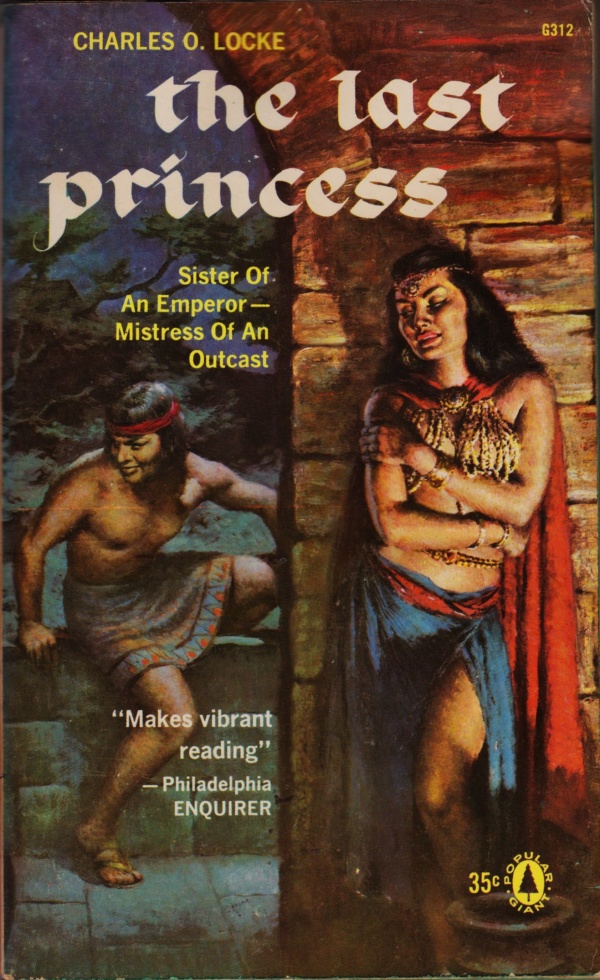 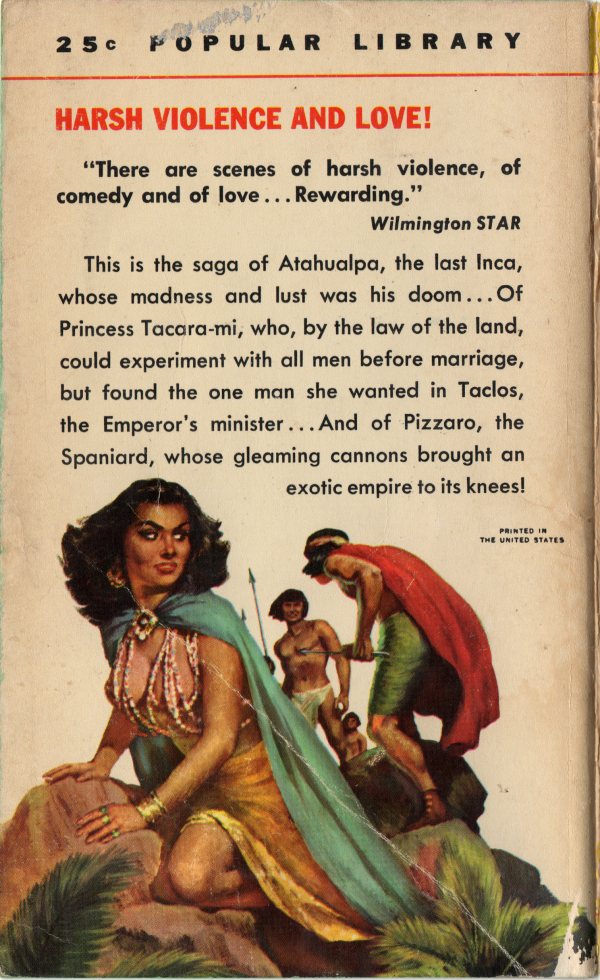 Sister Of An Emperor — Mistress Of An Outcast

This is the saga of Atahualpa, the last Inca, whose madness and lust was his doom… Of Princess Tacara-mi, who, by the law of the land, could experiment with all men before marriage, but found the one man she wanted in Taclos, the Emperor’s minister… And Pizzaro, the Spaniard, whose gleaming cannons bought an exotic empire to its knees!

2 thoughts on “The Last Princess”