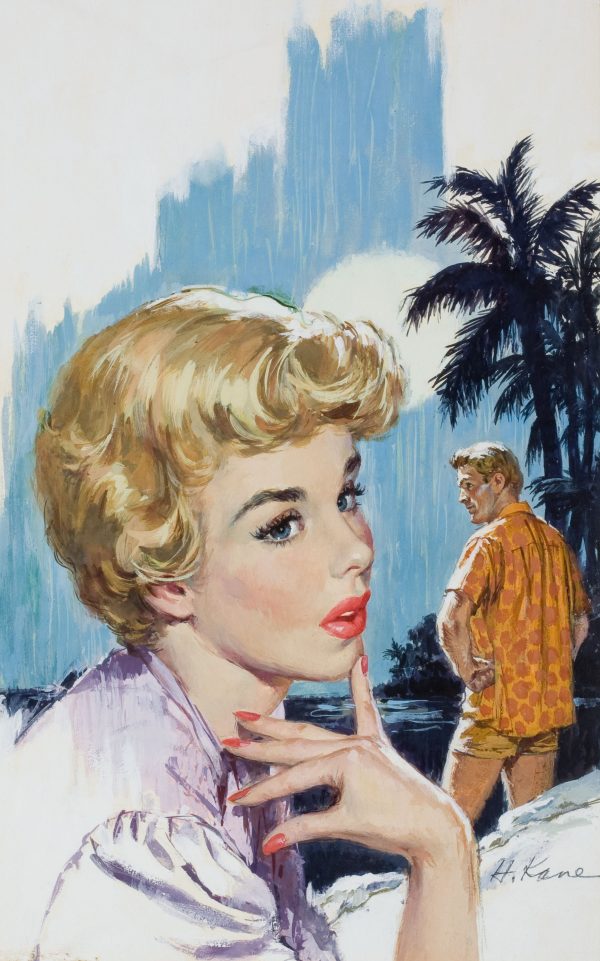 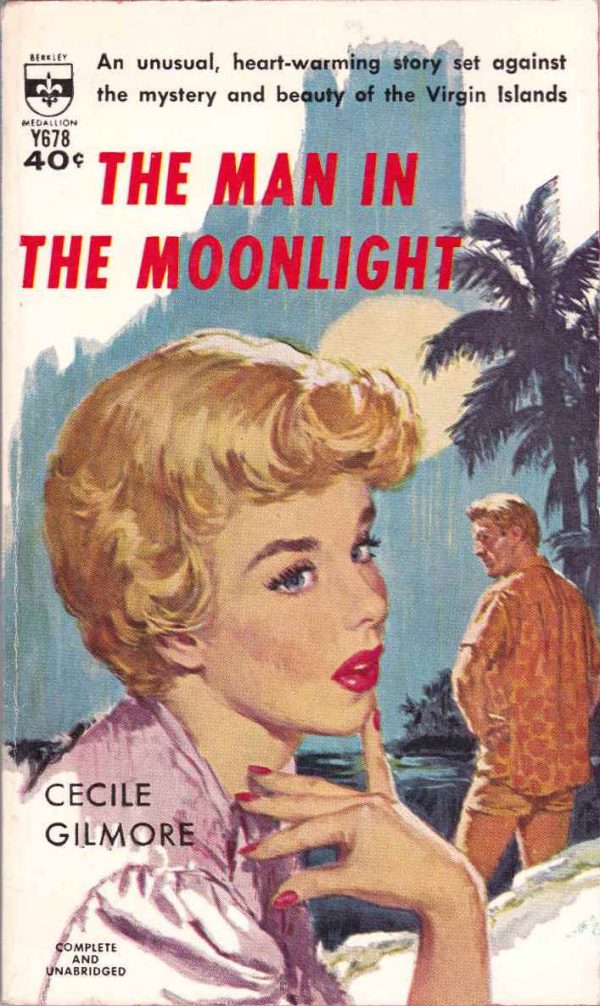 The excitement and beauty of the Virgin Islands held no interest for the three lonely women who were waiting for the divorces to finalize:

Cynthia, the most beautiful of the three, was bored with her corporation-lawyer husband

Francette had simply grown tired of her charming but spineless mate

Evelyn, disillusioned by her brief marriage, had retreated into the shell she had built around herself.

When a blond stranger named Martin Jardine appears, seemingly from nowhere, the magic and mystery of the islands is rekindled. Each woman in turn reveals to him her deepest and most intimate secrets. For each he has an answer, but only to one will he reveal the full truth about himself . . .