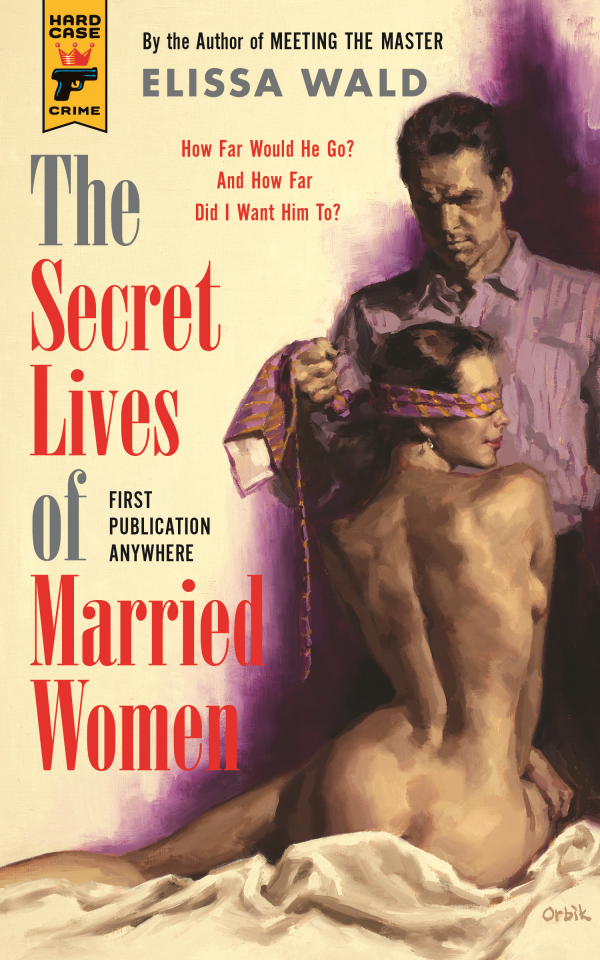 How Far Would He Go? And How Far Did I Want Him To?

You Can Rid Yourself Of The Wolf At Your Door, But What Do You Do When The Wolf Is In Your Bed…?

Two identical twin sisters—one a sexually repressed defense attorney, the other a former libertine now living a respectable life in suburbia—are about to have their darkest secrets revealed, to the men in their lives and to themselves.

As one sister prepares for the toughest trial of her career and the other faces a stalker who knows details of her life that even her husband doesn’t, both find themselves pushed to the edge, and confronted by discoveries about their husbands that shock and disturb them.