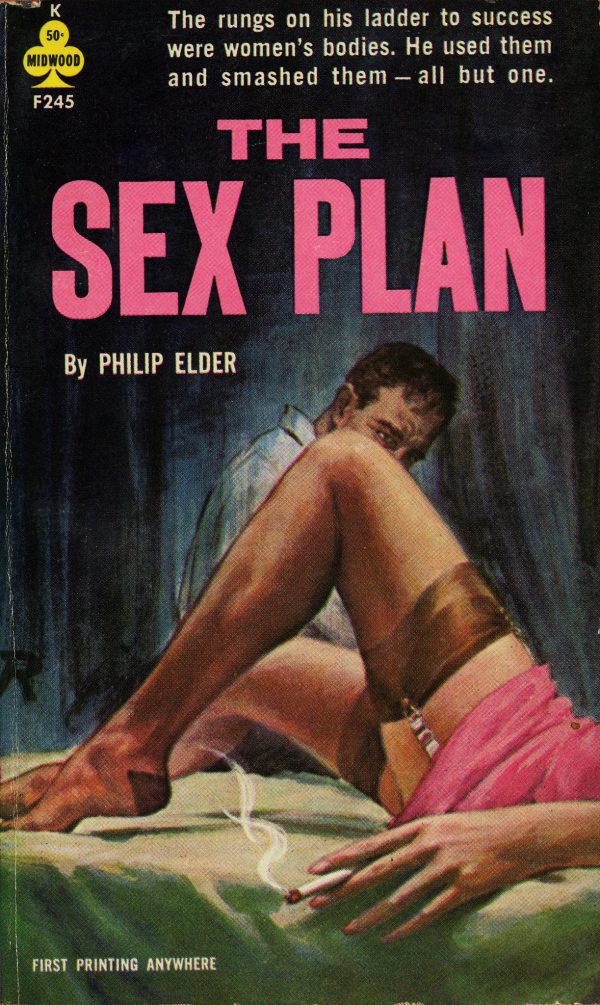 The rungs on his ladder to success were women’s bodies. He used them and smashed them — all but one.

Ben got a taste of luxury and wanted more, but it took money So he came up with an unscrupulous plan – a sex plan Ben used women – their knowledge, their influence, their Bodies. Each woman paid a price, and for some the price was devastating. But there was one woman he could not climb over- Mona, the one who devastated Ben.

Some Men Will Stoop To Anything So Long as There Are Women To Stoop With Them.