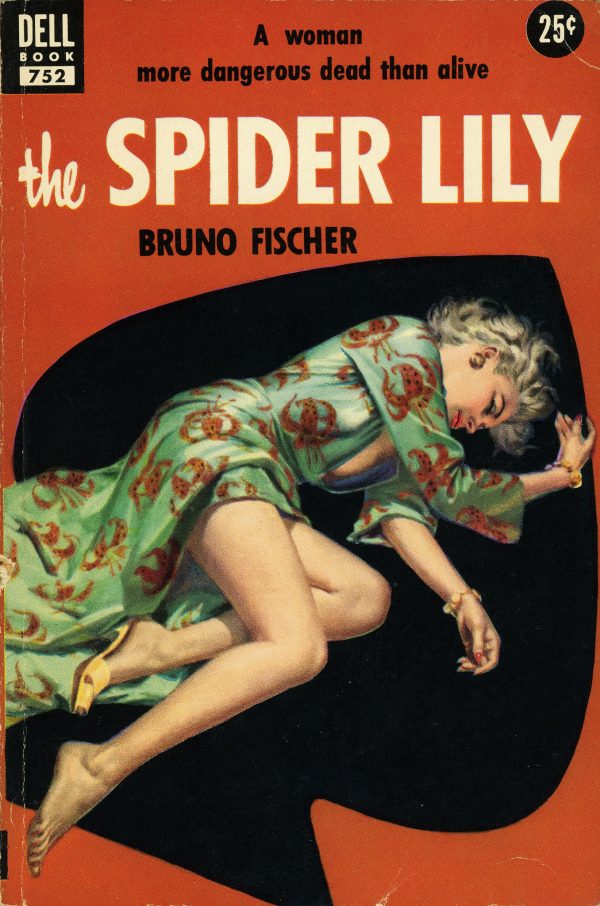 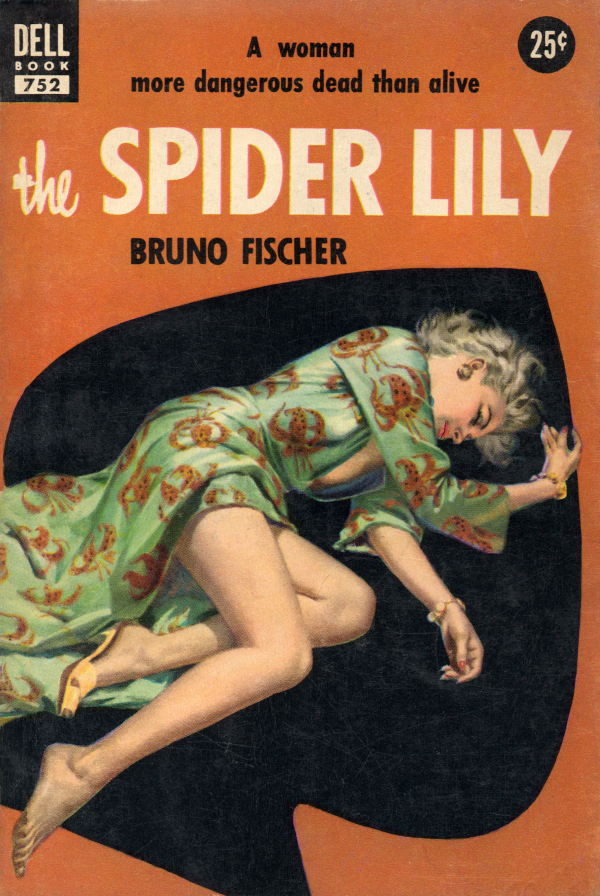 On the record — Alec was innocent of murder, cleared by a jury, protected by the unwritten law that frees a man to kill the wife who betrays him.
Off the record — everyone though he was guilty as hell!

How could he shed the burden of guilt for a crime he didn’t commit? His only weapon was his strange genius for poker. He wielded it well — to win a stake, and outface a murderer.