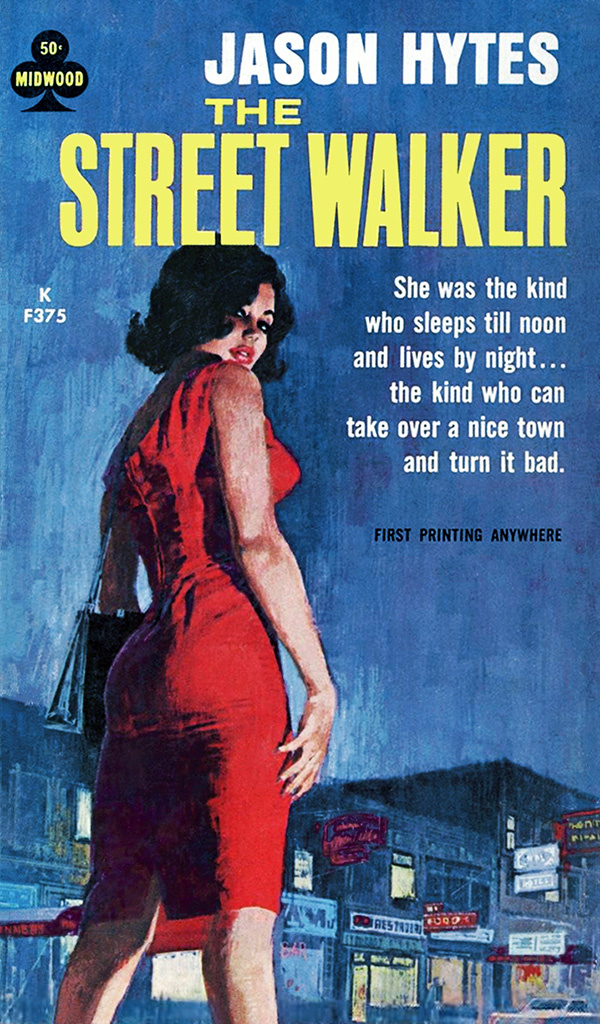 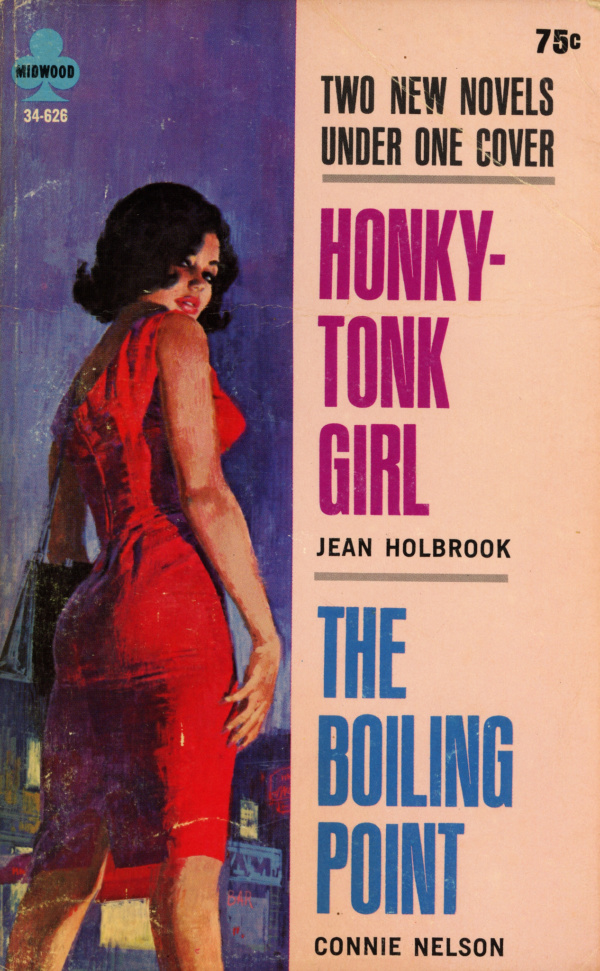 She was the kind who sleeps till noon and lives by night… the kind who can take over a nice town and turn it bad.

The Women of Whitebank
HELEN . . . the town’s most respected civic leader, masking her secret hungers until one night when three young men came to her back door.
KATHY . . . the pretty college girl, made restless by the strain of living within the code of small town morality, made ripe by the glittering evil located on its outskirts.
JULIE . . . the roadhouse stripper, a hip-swinging specialist in teasing and tantalizing her wide-eyed audiences until the night the local police caught her act.
RITA . . . the neglected housewife, making the most of her freedom whenever her husband left town on his periodic business trips.
JUNE . . . the luscious B-girl, who refused to participate in a private after-hour exhibition attended by the local big-wigs . . . only to live to regret it.