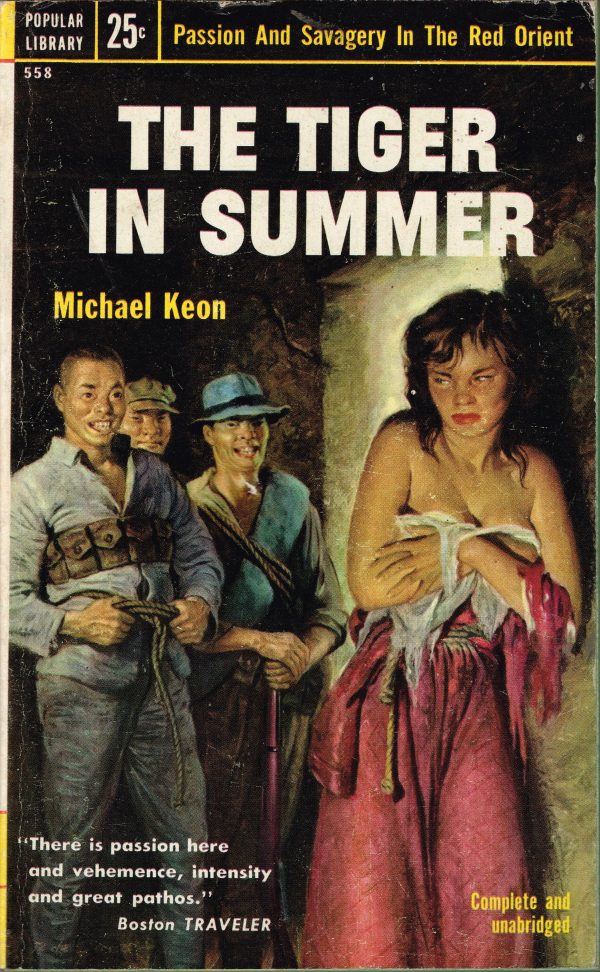 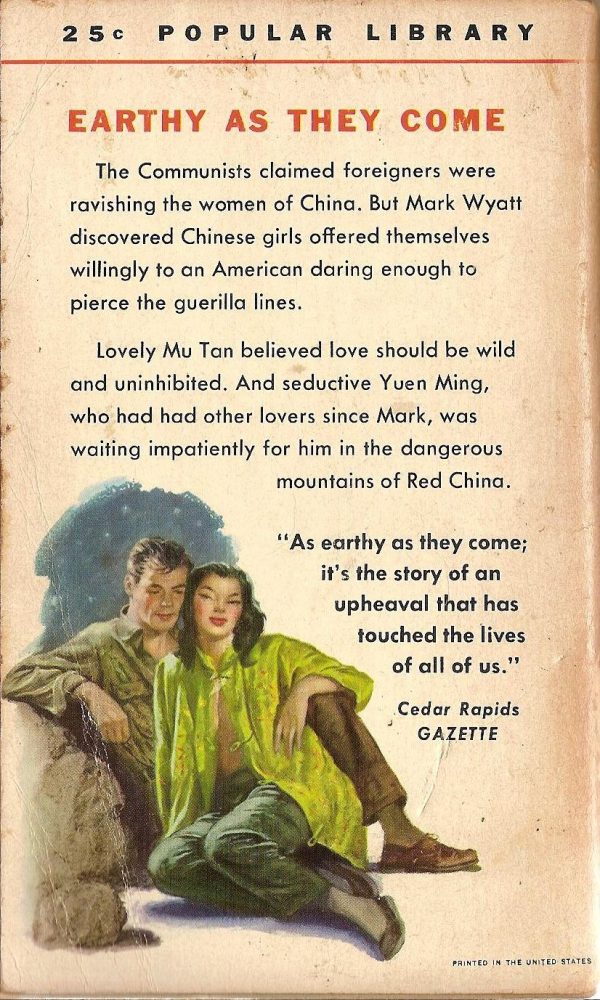 Passion And Savagery In The Red Orient

Earthy As They Come

The Communists claimed foreigners were ravishing the women of China. But Mark Wyatt discovered Chinese girls offering themselves willingly to an American daring enough to pierce the guerilla lines.

Lovely Mu Tan believed love should be wild and uninhibited. And seductive Yue Ming, who had had other lovers since Mark, was waiting impatiently for him in the dangerous mountains of Red China.