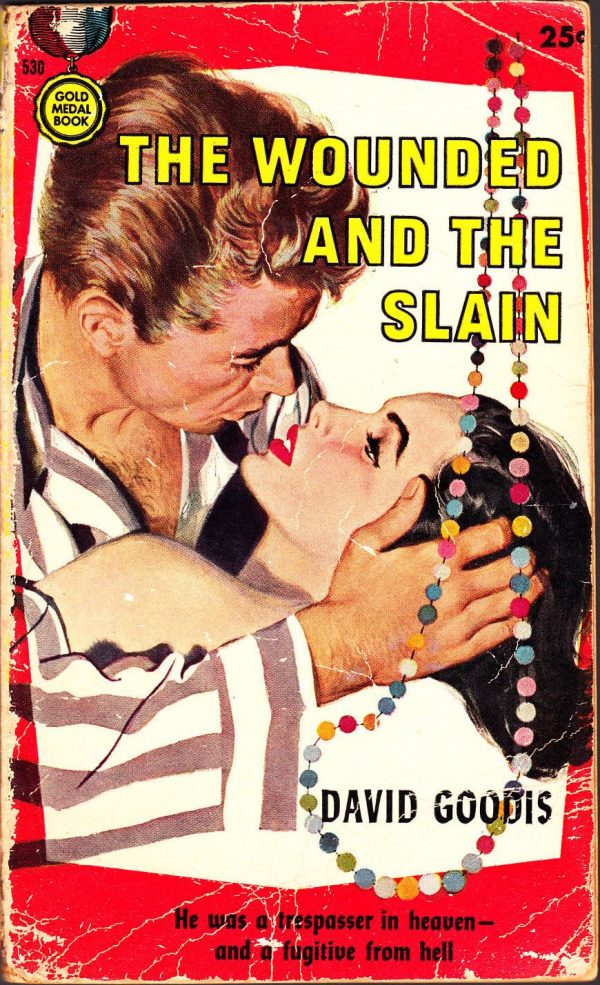 He was a trespasser in heaven — and a fugitive from hell

James Bevan was born too late.
He was a walking tragedy — a knight in a century of grab-and-run; a lost man of honor in a glib, glittering world.
He had a mistress who wanted him, a wife who rejected him, and a’ bottle that enfolded him in the arms of oblivion.
He was balanced on the, edge of civilized disaster — and then he went to Jamaica. In that jungle of the flesh James Bevan sought the end. He found instead a target for his honor, and, in so doing, and in fear and in agony, he found a new beginning of himself.
But first he had to kill a man.