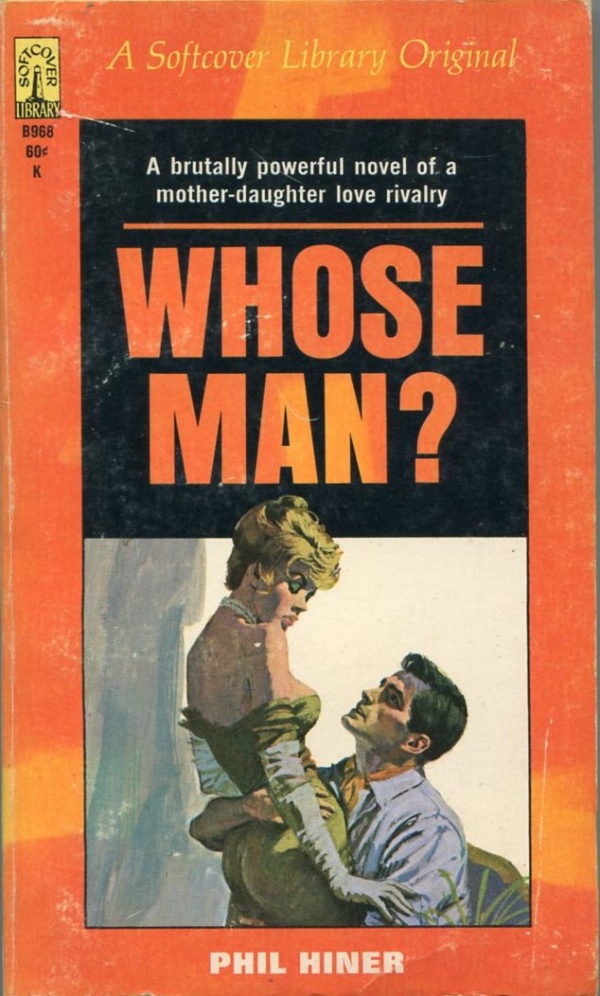 A brutally powerful novel of a mother-daughter love rivalry

Her First Free Summer
Leita began life on the beach. She found her first boy on the beach—then her first man. She married once—but loved as often as she could.
She made her daughter, Angela, into a million-dollar baby—a girl to be won… chaste, not chased. Leita shared with Angela her every luxury—except her lovers.
But to Angela life was a game of love and death—and she played it as life can only be played during a girl’s first free-loving summer at seventeen. Her prize was her mother’s young lover. Her goal lay—over whose dead body?
A Starkly Merciless Novel Of Modern Love—A Savage Encounter With An Ageless Lesson—For All Who Defy Any Age!